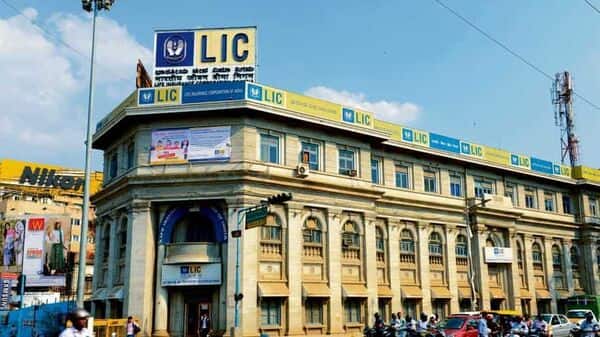 The country’s largest insurer, Life Insurance Corporation (LIC), is expected to file a draft prospectus as early as end of this month and begin issuing public shares by mid-March, according to a Reuters report.

The listing of the state-owned insurer is set to be India’s biggest ever IPO, with the Centre aiming to raise up to ₹90,000 crore from its stake sale.

The so-called embedded value of LIC is likely to be more than ₹4 trillion, and its market value could be about four times that amount, according to an earlier report. Once the final report is in, the valuation the Centre is seeking could change.

Embedded value, a key metric for insurers, combines the current value of future profits with the net value of assets. The gauge will be part of LIC’s IPO prospectus that’s likely to be filed in the week starting 31 January. Typically, the market value of insurers is between three and five times the embedded value.

If investors agree with those calculations proposed by the Centre, LIC would join the league of the country’s biggest firms – Reliance Industries Ltd and Tata Consultancy Services Ltd – which have a market cap of ₹17 trillion and ₹14.3 trillion, respectively.

The offering “has been the talk of the town for the last two years,” said Gaurav Garg, head of research at Capitalvia Global Research Ltd. “It is a daunting task to pull off such a massive IPO and it will need lot of support from anchor investors, as well as retail.”

Given that LIC has millions of policyholders and there could be a discount on the share price for them, there should be good demand for the IPO from retail customers, Garg said. Meanwhile, institutional and anchor investors could show interest given LIC is the market leader in India’s insurance industry, he said.

The final valuation would be decided based on various parameters, including investor appetite, profitability outlook, and trends in the industry.

The first-time share sale by the insurer is part of Prime Minister Narendra Modi’s efforts to mop up cash and help rein in a budget deficit that’s widened in the midst of the ongoing Covid-19 pandemic. The Centre is planning to sell 5% to 10% of the firm before the end of March.

A call on the amount of stake to be sold will be taken by a ministerial panel later this month before LIC files the draft prospectus with the market regulator. At the valuation the Centre wants, a 5% stake will fetch about ₹750 billion. 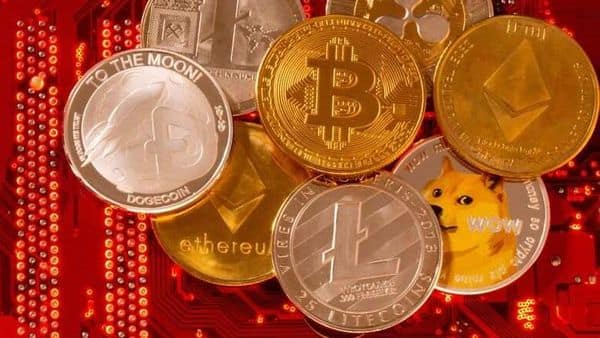 Bitcoin price: Slide brings its loss since record high to more than 30% Wood panel and tile makers steal the show in Q2