Ahead of the mega listing, the government has fixed the LIC issue price at ₹949 apiece – which is the upper price band of the IPO. The country’s largest life insurer will make its market debut on May 17.

As per the PTI report, the government has fixed the issue price of LIC shares at ₹949 apiece, the upper end of the IPO price band, ahead of the listing of the country’s largest insurer on May 17. However, LIC policyholders and retail investors have received the shares for ₹889 and ₹904 apiece, respectively.

Thereby, the issue price is set at ₹889 apiece for policyholders and ₹904 apiece for retail investors and employees.

LIC IPO that was launched from May 4 to May 9, had a price band of ₹902-949 per equity share. In the offer, the government offloaded 2.13 crore shares or a 3.5% stake in the insurer. LIC shares were allocated to bidders on May 12.

Through the share sale, the government garnered funds of about ₹20,557 crore. LIC is the biggest IPO so far in the history of the Indian market.

LIC will debut on BSE and NSE on May 17. Shares will be available for trading on exchanges thereon. 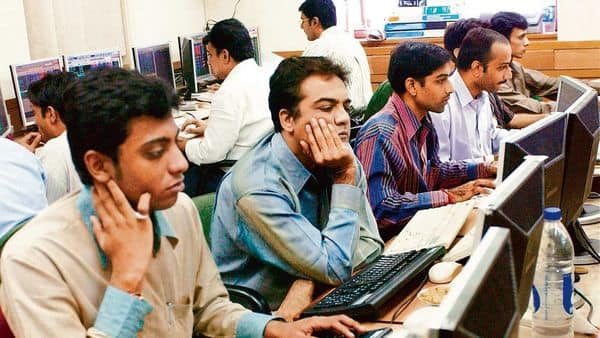