There is no information about the Micromax In 1 as of now, but as the company announced the launch, reports started emerging about the smartphone’s possible specifications.

“Taiyyar ho jao, India Ka Naya Blockbuster, #IN1 is coming soon! Made in India, directed by Indian, starring the Indian Superstar! Releasing next Friday, 19th March, matinee show!” Micromax said in a social media post. Micromax has also made the teaser live on its website. There is no information about the Micromax In 1 as of now, but as the company announced the launch, reports started emerging about the smartphone’s possible specifications. According to a recent leak, Micromax In 1 is reported to come with a 6.67-inch FHD+ hole-punch display. It is rumoured to be powered by a MediaTek Helio G80 processor paired with up to 6GB of RAM and up to 128GB of internal storage.

Now, while this may seem convincing, given the amount of detail leaked, less than a week before the launch, it is to be taken with a pinch of salt as there is no official information about the product from Micromax itself. The company had launched the Micromax In Note 1 and Micromax In 1b in November 2020. The two smartphones marked Micromax’s re-entry into the Indian market, which was inspired by the government’s Atmanirbhar Bharat campaign and a growing anti-China sentiment within the country after the Galwan valley clash last year. 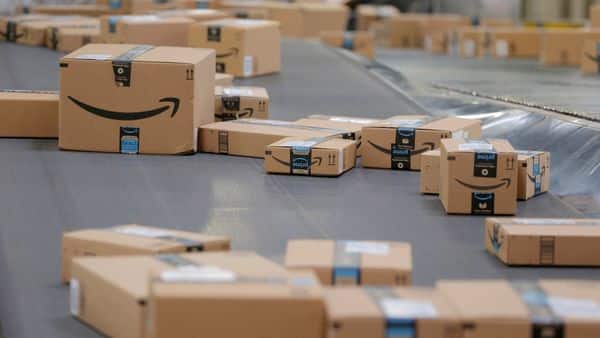 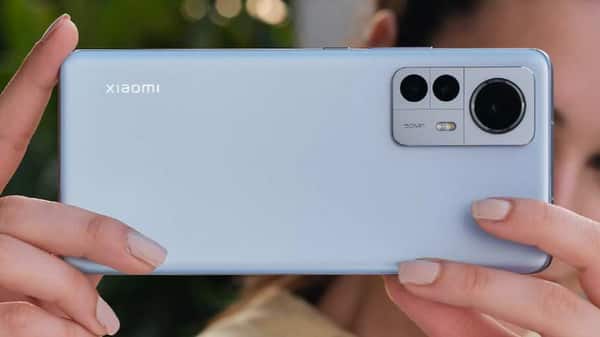 Xiaomi 12 Pro sale is live. Here you can buy it at this price