Coherent Inc on Thursday agreed to a $7 billion buyout offer from optical components maker II-VI Inc, walking away from a bid from Apple supplier Lumentum Holdings Inc that had put the laser maker into play two months ago.

It was unclear whether the move would cap off a months-long bidding war for Coherent and the lucrative market opportunity it presents with the rising popularity of OLED displays, an increasingly popular choice for smartphones and high-end televisions.

Coherent, which is paying nearly $218 million to Lumentum for terminating the deal, said it made the final call after comparing benefits and the potential risks of each proposal.

The combined company would generate $4.1 billion in annual sales, II-VI said on Thursday.

“II-VI offers beam delivery and other optical components which are used in the lasers and systems that Coherent makes. There is also an overlap in markets, semiconductor and aerospace, for both the companies,” Benchmark Company analyst Mark Miller said.

Coherent would likely be more confident that II-VI could complete a deal, given its history of successfully navigating regulatory issues with its 2019 takeover of Finisar Corp, he said.

Under II-IV’s offer terms made on March 17, Coherent stockholders will receive $220 in cash and 0.91 II-VI shares, compared with Lumentum’s raised offer on Tuesday of $230 in cash and 0.6724 shares of Lumentum stock for each Coherent share held.

Shares of Lumentum rose 5.3%, while those of II-VI fell 6% in early trading on Thursday.

Lumentum said II-VI’s offer was “inferior in overall value and cash consideration”. It did not immediately respond when asked if the company would offer a revised bid.

Coherent had initially agreed to a $5.7 billion deal with Lumentum in January, triggering counter offers from II-VI and MKS Instruments Inc. 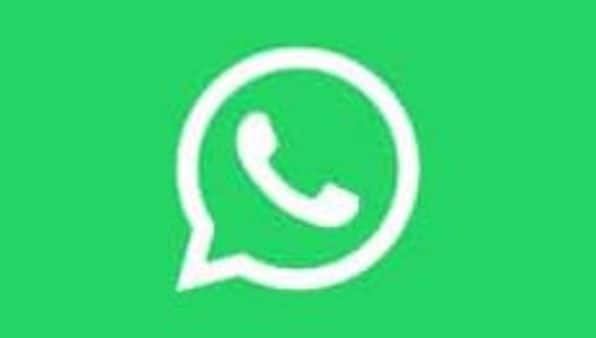 WhatsApp building Communities. Read what the reports say about it