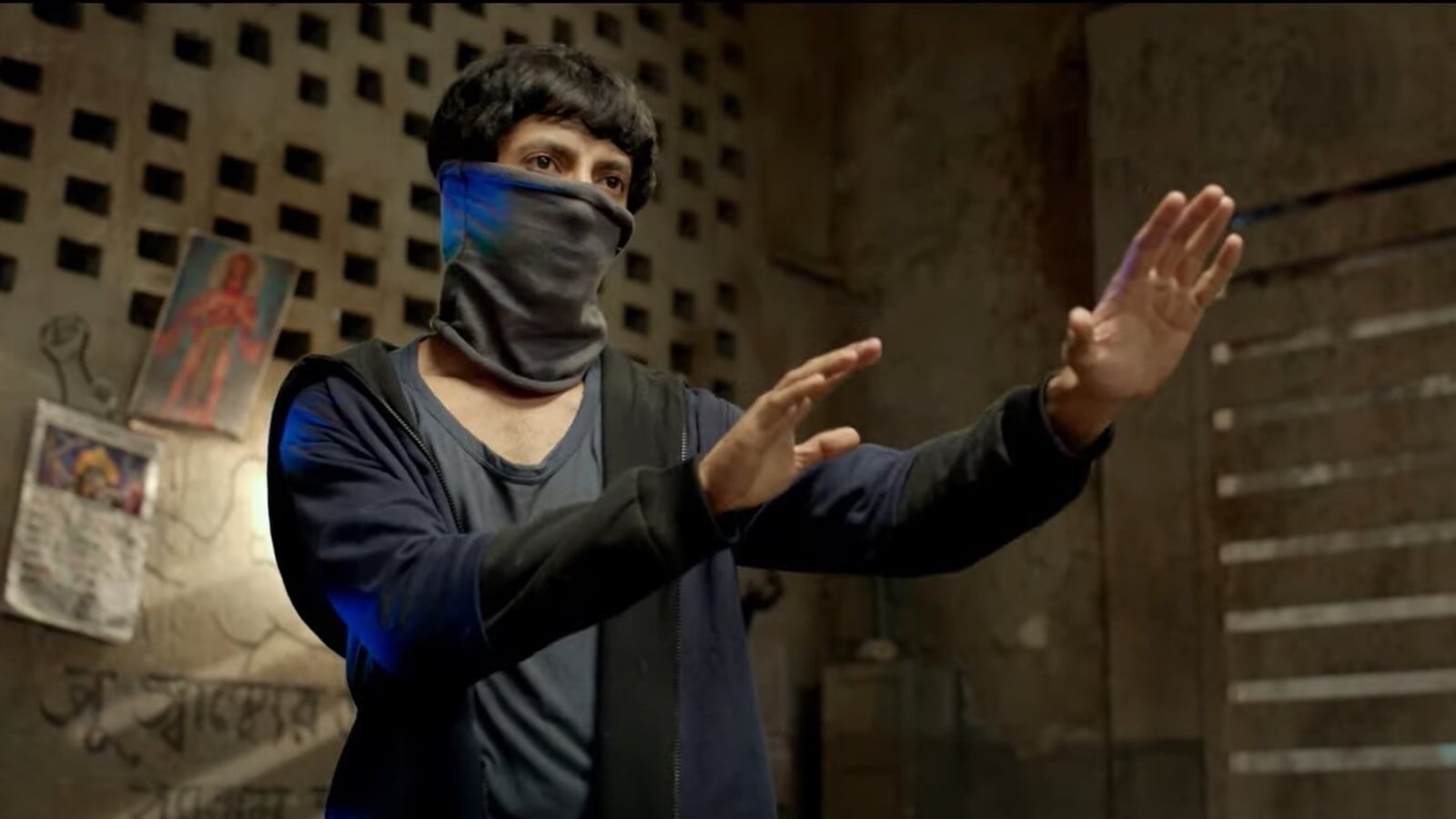 The trailer of yet another vigilante film Lakadbaggha (hyena) is out, however, this time the hero is out to not save humans but animals. Anshuman Jha, better known for his role in Love Sex Aur Dhokha and recently seen in Hum Bhi Akele Tum Bhi Akele, plays the lead – a martial arts trainer for kids during the day and an animal vigilante at night. He performs several hand to hand combat action scenes in the impressive trailer. (Also read: Kuttey trailer: Arjun Kapoor, Tabu are out to cross one another in this heist thriller. Watch)

The trailer introduces us to Arjun, who fights for those who don’t have a voice, that is animals, especially street dogs. Police refuses to believe that it’s the work of one man as he mercilessly breaks bones of those who trouble animals. A real hyena finally makes an appearance as Anshuman’s Arjun goes on to unearth an illegal animal trade industry and takes on animal trade kingpin, played by Paresh Pahuja.

The trailer is impressive as Anshuman has some high-octane fight scenes with Eksha Kerung, a rea- life police officer and professional boxer from Sikkim. Ridhi Dogra is also seen fighting with Anshuman in a scene and going on a date with him in the other. Milind Soman is also seen as a martial arts trainer in the film.

Directed by Victor Mukherjee, Lakadbaggha is scheduled to release in theatres on January 13. Interestingly, it will clash with Arjun Kapoor and Tabu’s multi-starrer, titled Kuttey. There is also a dialogue in the Lakadbaggha trailer, “Kuttey tabhi bhaunkte hain jab lakadbagha aaspas nhi hota (dogs only bark when a hyena is not around).”

Anshuman has been trained by Tsahi Shemesh of Avengers cast fame in New York. The film boasts of a French cinematographer Jean Marc Selva, Belgian composer Simon Fransquet and has action by the Ong-Bak team of Ketcha Khamphakdee. Talking about his role, Anshuman says, “Arjun Bakshi is a dog’s best friend. And I am grateful to have had the opportunity to train in Krav-Maga and bring his ordinary yet extraordinary character to life. Being ordinary is a super power.” 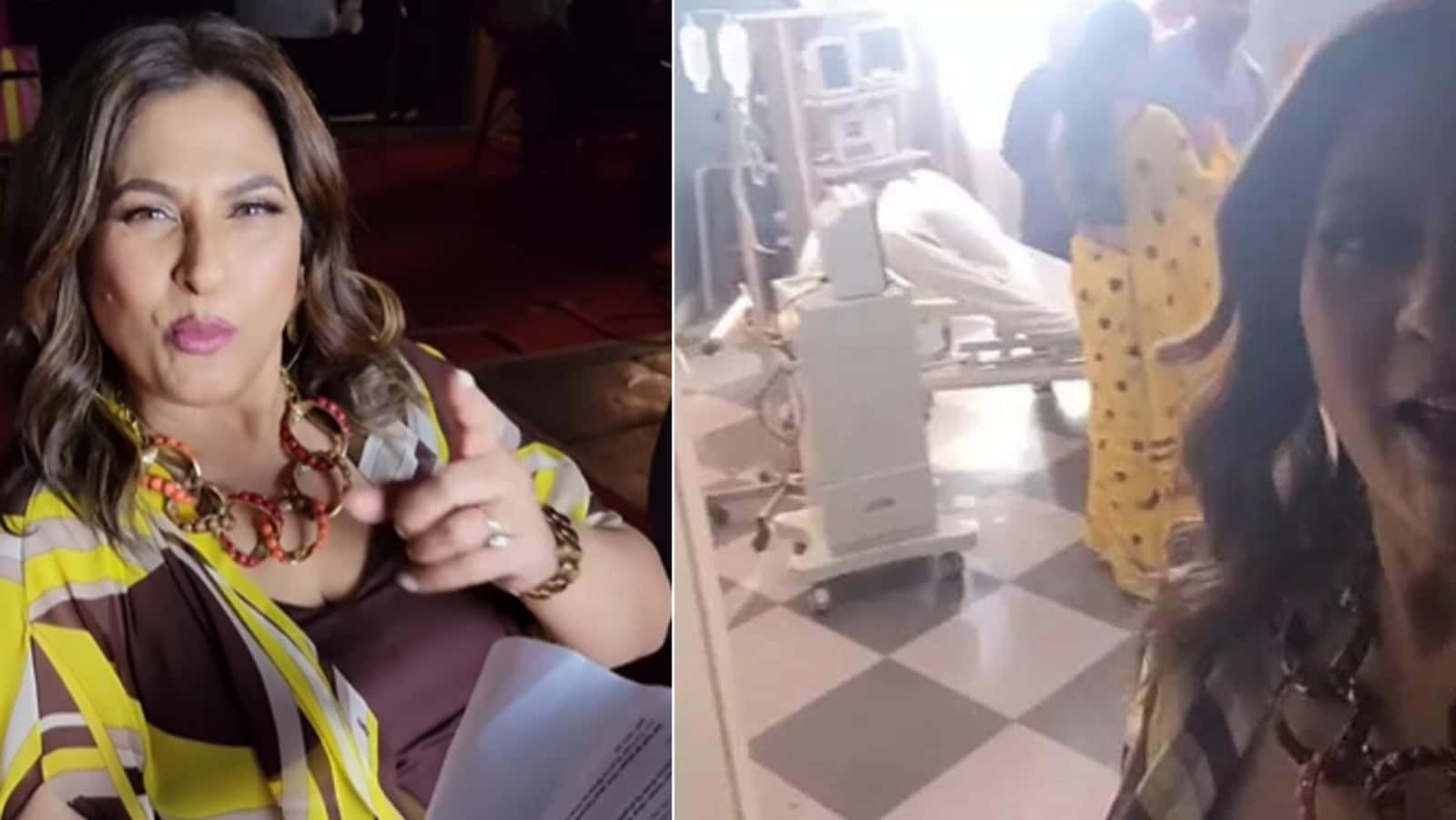 Archana Puran Singh shares BTS clip from The Kapil Sharma Show 4: ‘I have only one line in script, wohi nahi yaad hori’ 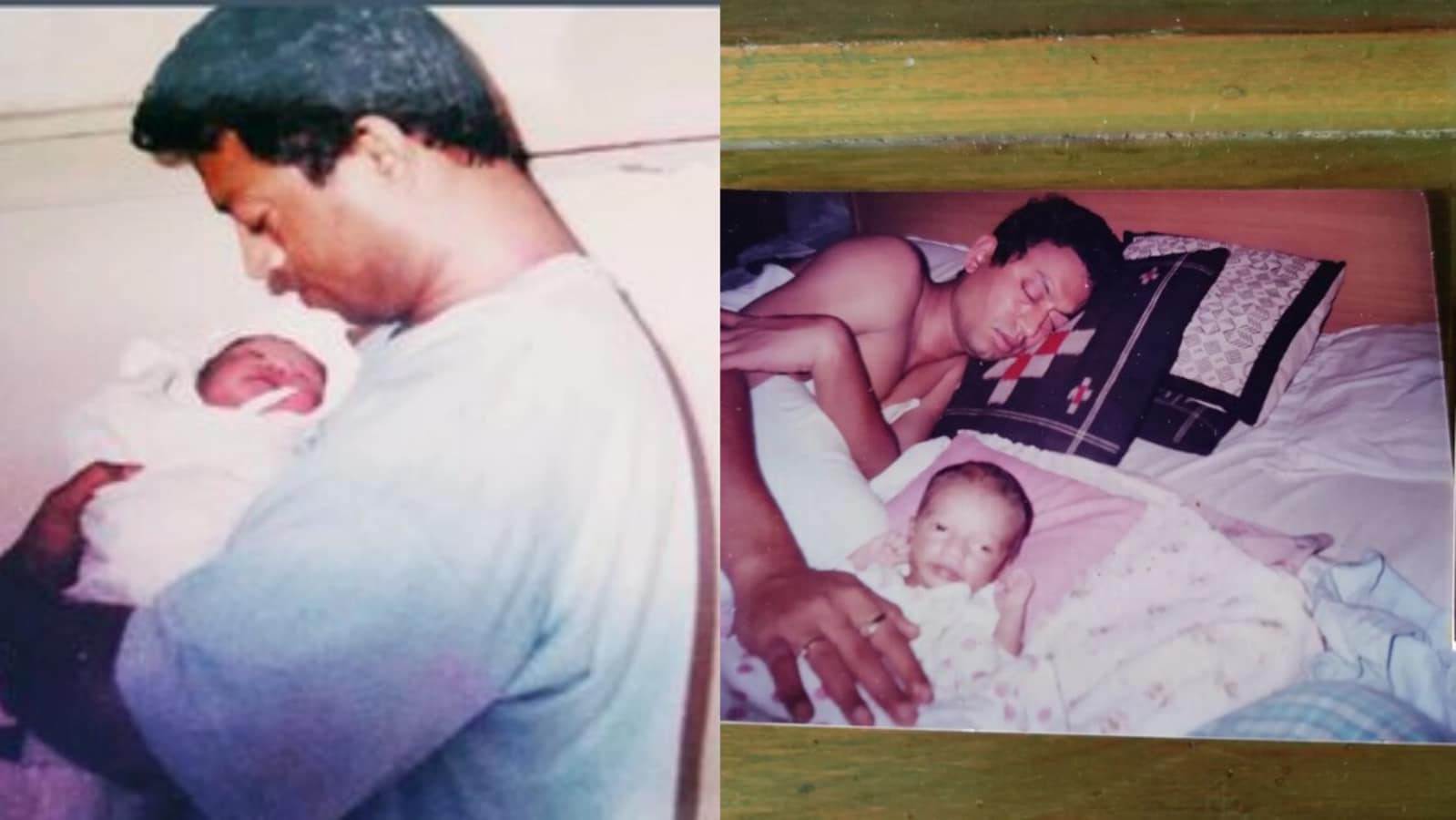 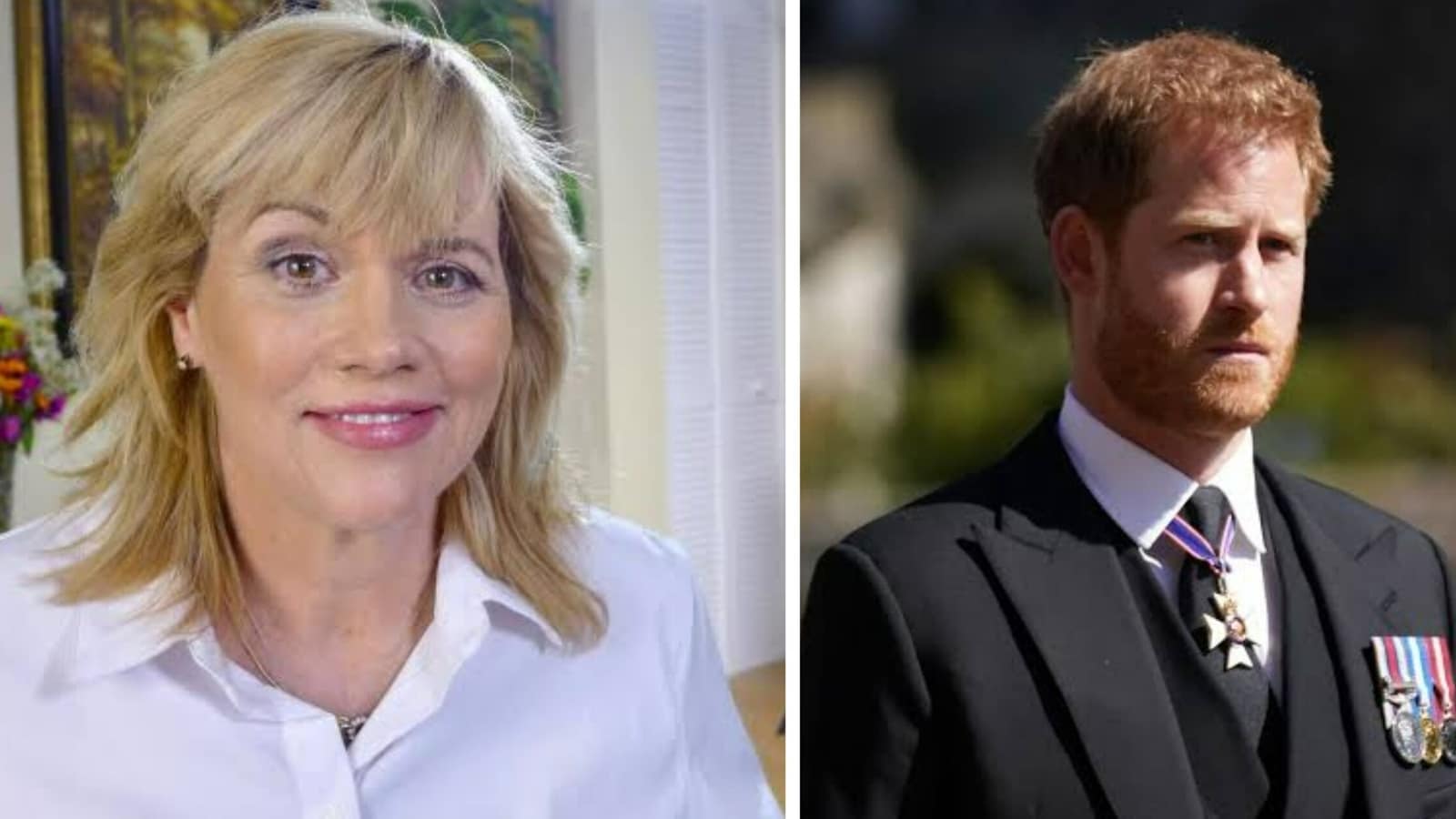