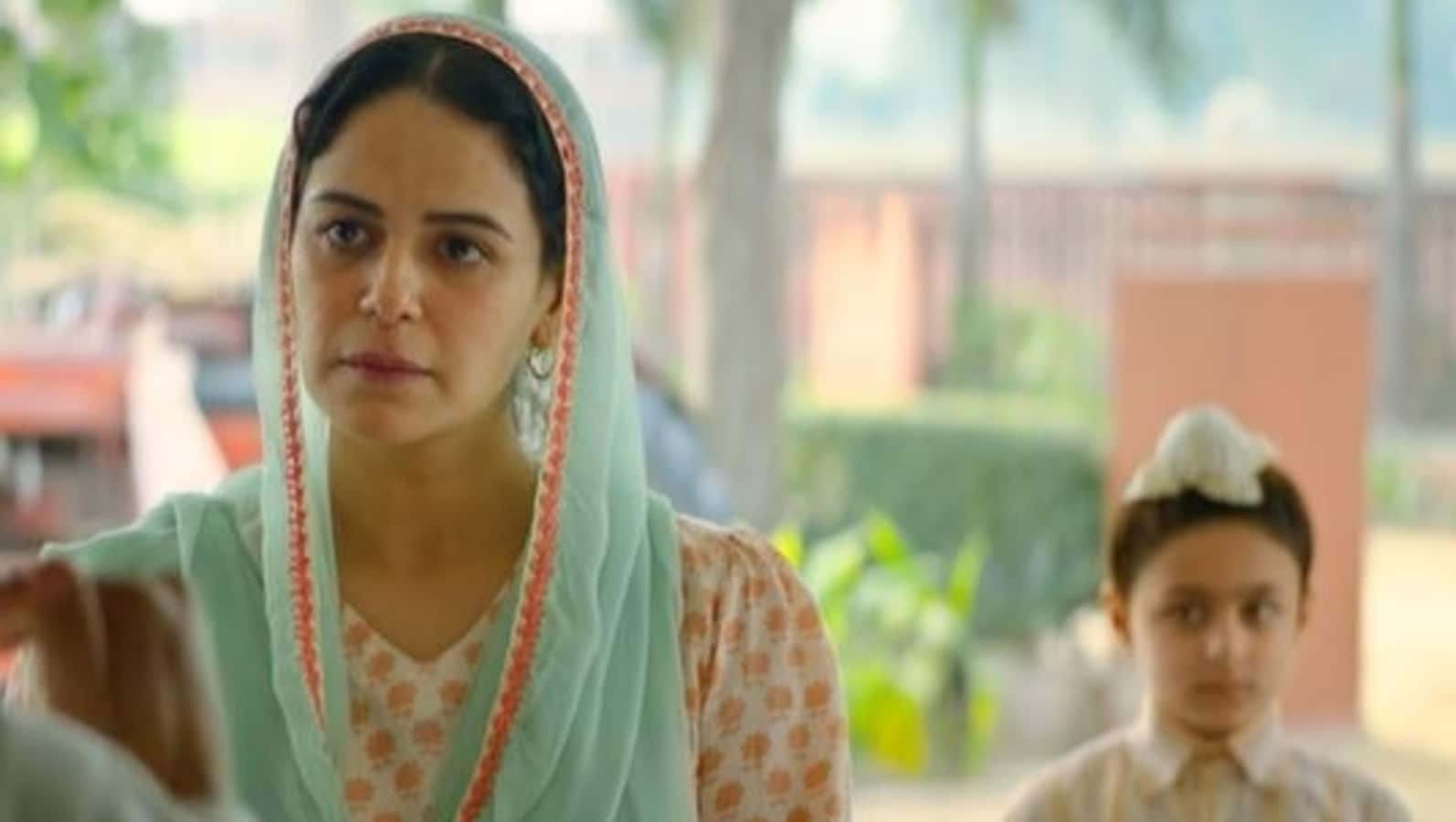 Laal Singh Chaddha released in theaters on August 11. Despite being one of the most-awaited films of 2022, the film did not do that well at the box office. The film had collected ₹45.83 crore in its five-day extended weekend around Raksha Bandhan holiday. Directed by Advait Chandan, Laal Singh Chaddha also stars Naga Chaitanya and Mona Singh in pivotal roles. A section of people had asked for boycott the film, which got mixed to positive reviews from critics. Now, Mona has spoken about Laal Singh Chaddha’s OTT release.

“The film (Laal Singh Chaddha) will reach more people when it releases on Netflix. They will have a different point of view. This isn’t a short-term film that can be labelled hit or flop. It will stay with people for a long time,” Mona Singh said in a recent interview with Mid-Day. The actor added, “I am so glad to be a part of such a sweet film.”

Earlier, Mona, who portrayed the role of Laal Singh Chaddha’s mother in the film, spoke to Hindustan Times about the box office collection of the movie,. Mona had said, “I am not a filmy person and don’t understand box office at all. This is the third film of my life. What is so satisfying is whoever has seen the film has only good things to say about it. That is what I take from it. I don’t want to think about the short term things like how much money it made, that’s beyond me. I am sure I am part of a movie which will be remembered for a very long time.”

Mona will be next seen in the short film, Ek Chup, helmed by Sonya V Kapoor. The film delves into the rise of cases of domestic violence during the Covid-19 pandemic. Mona has earlier worked in films like 3 Idiots, and the hit show, Jassi Jaissi Koi Nahi. 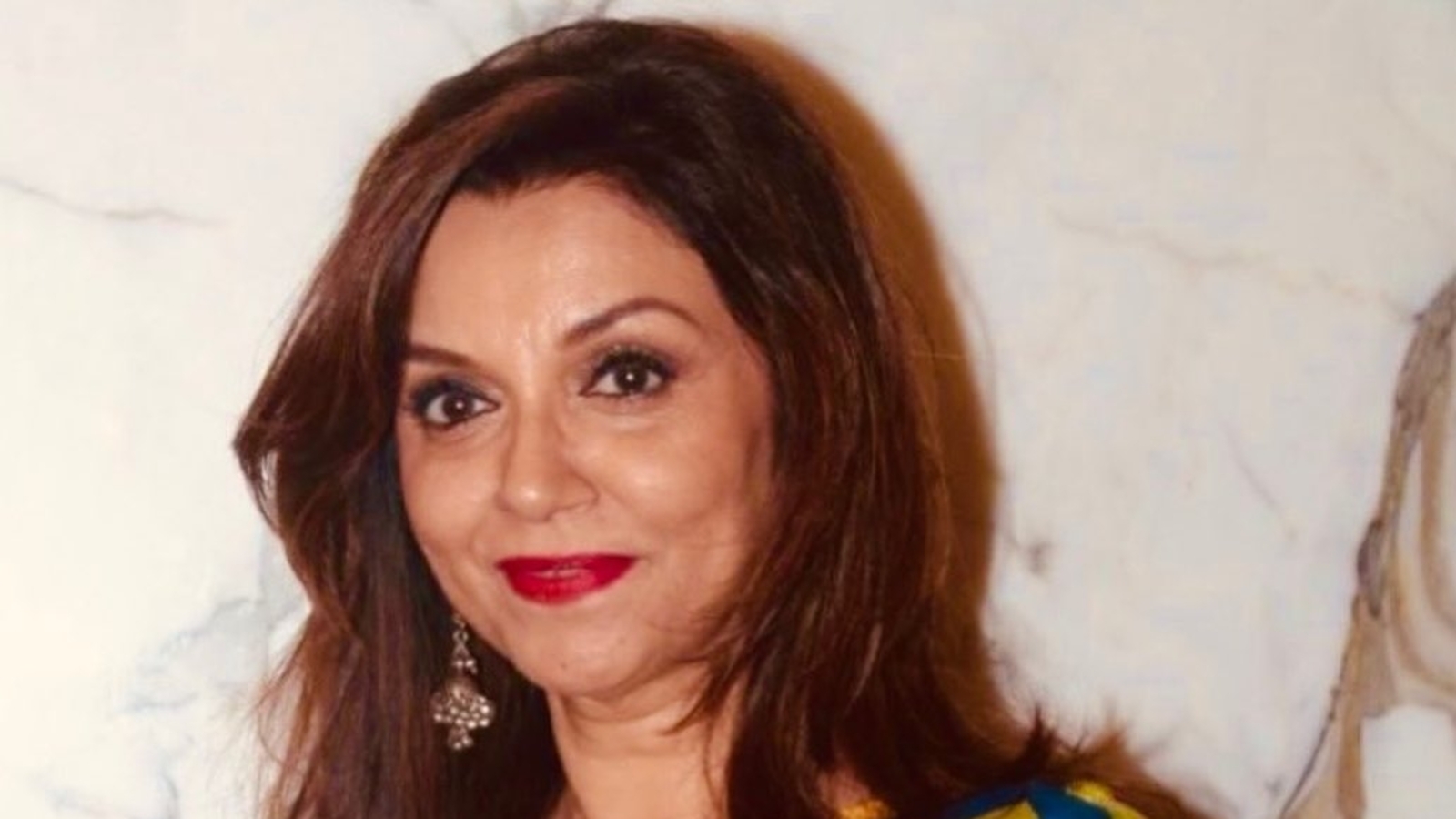 Lillete Dubey didn’t want to be new Aruna Irani after Zubeidaa: ‘I love her but…’ 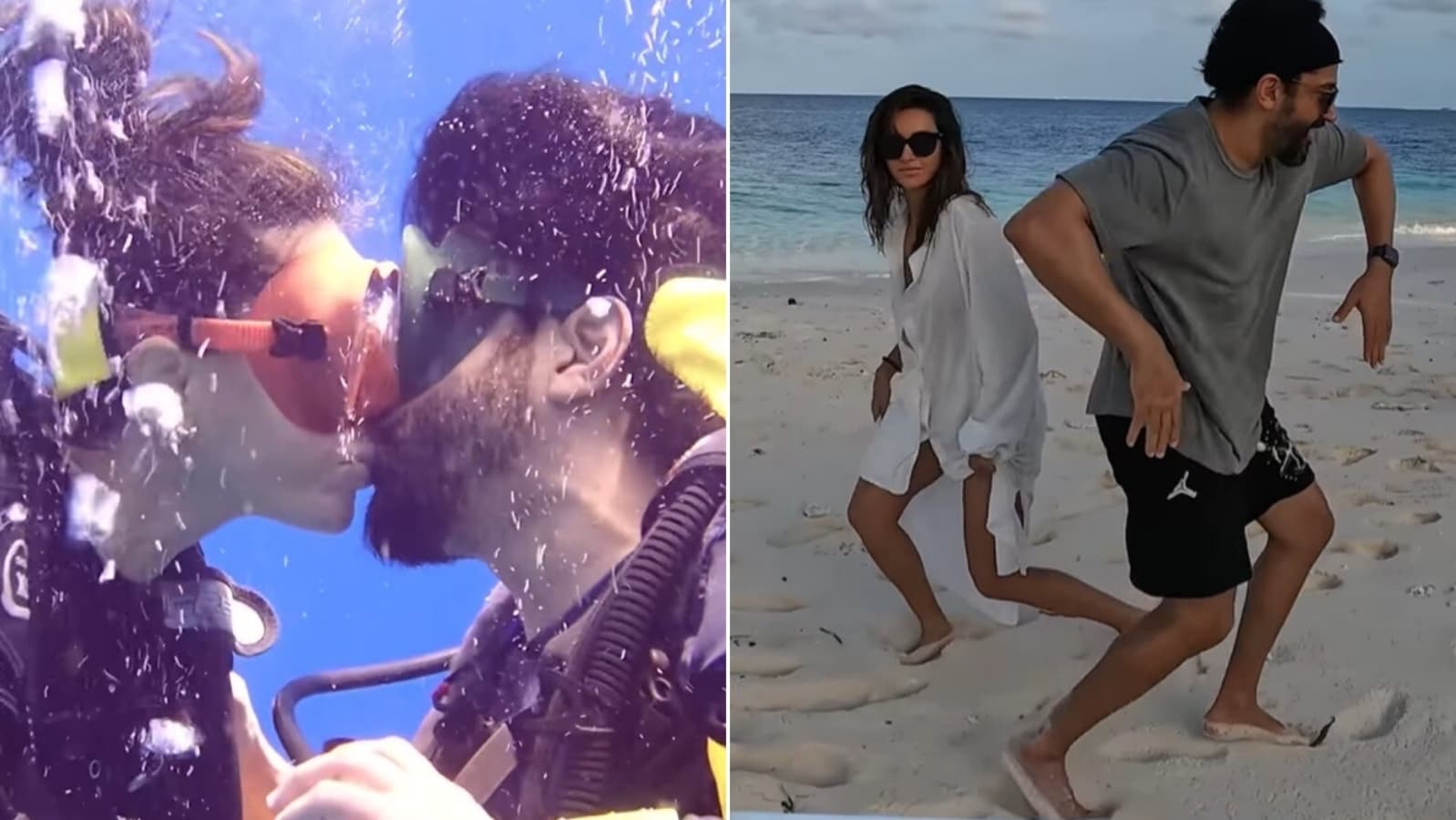 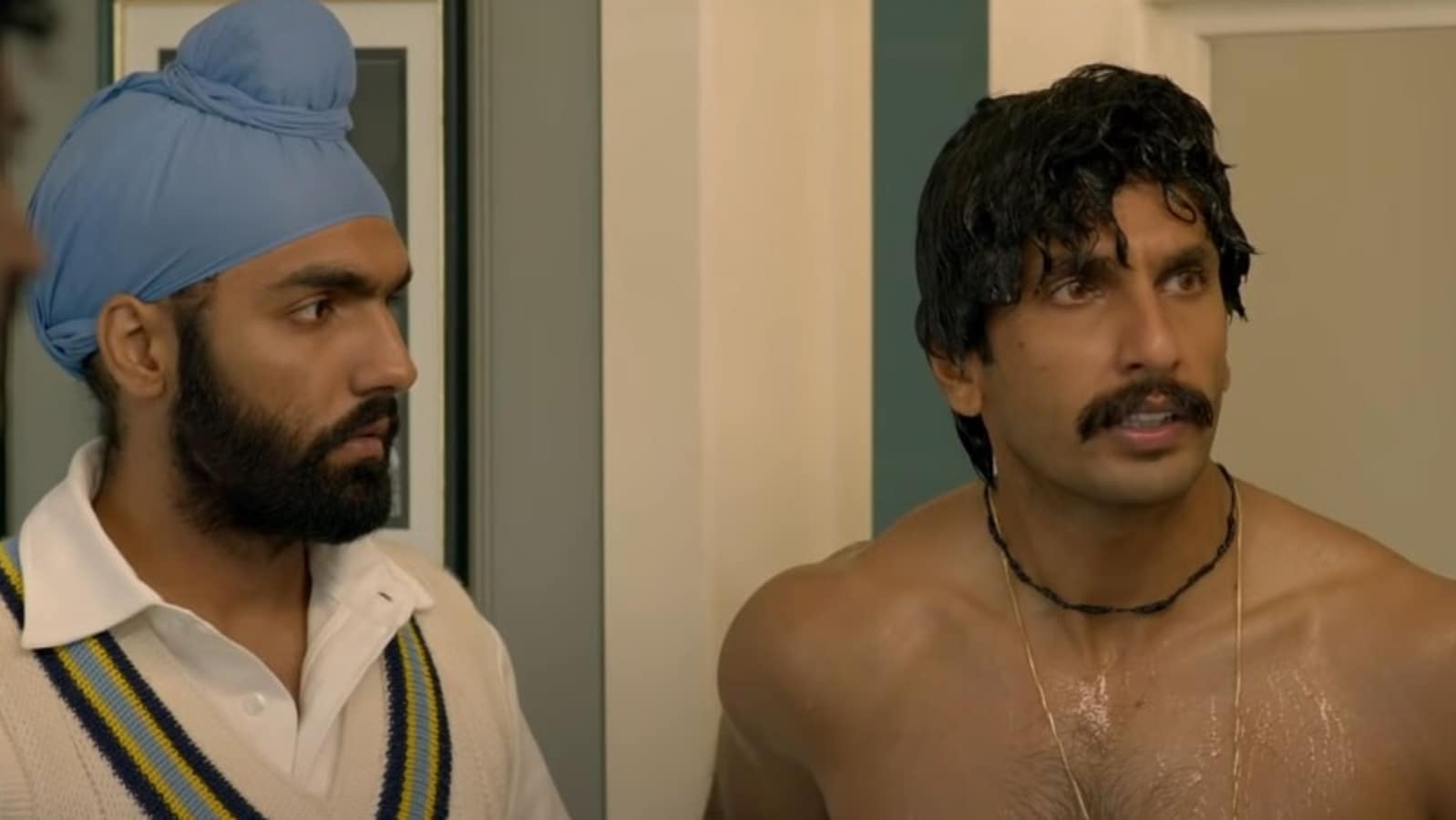