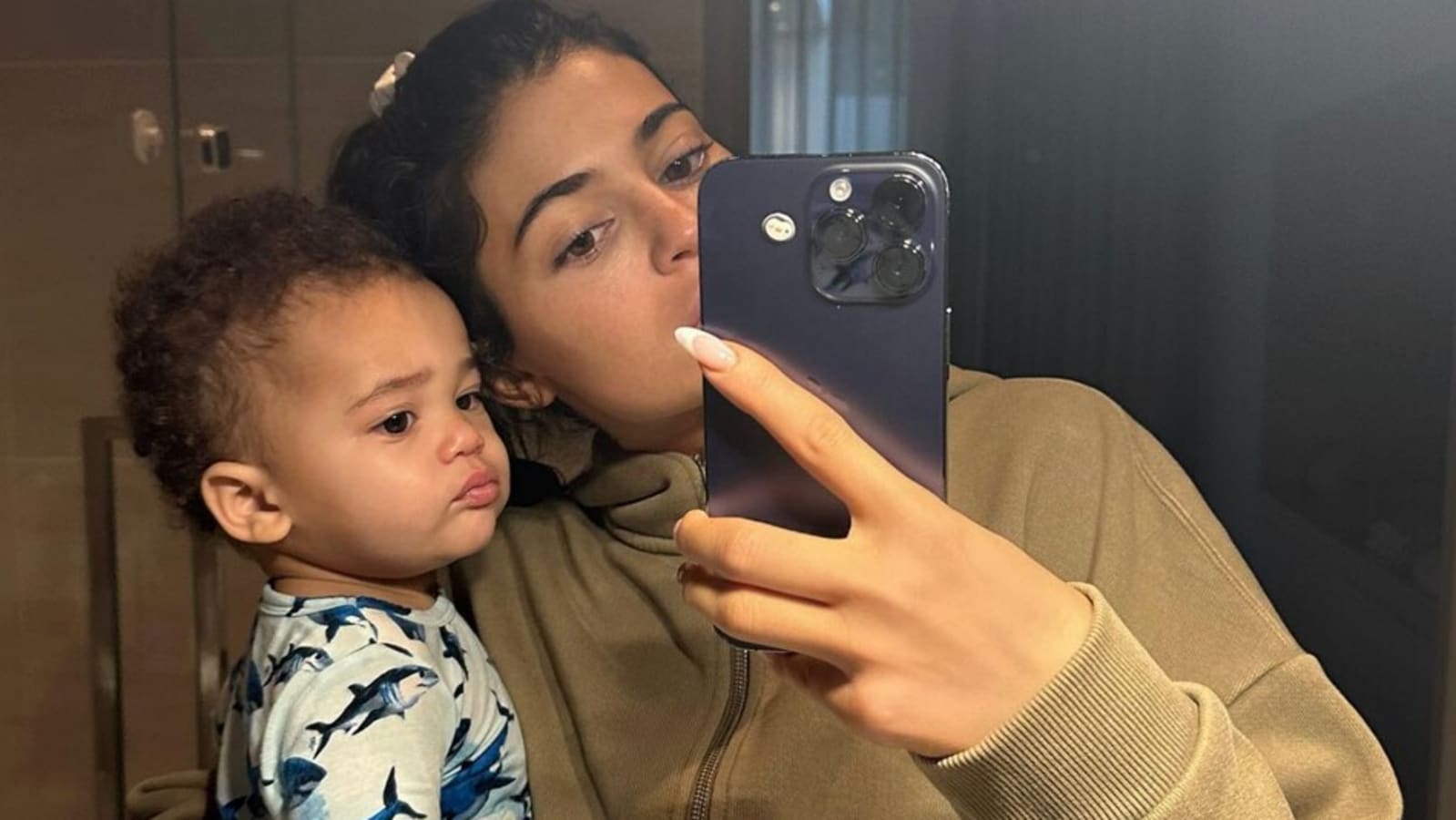 Kylie Jenner has officially introduced her baby boy to the world. The Kardashians star took to Instagram to drop the first pictures of herself with her and Travis Scott’s 11-month-old son. Kylie also revealed her baby boy’s name for the first time in the caption: “Aire.” (Also read: Janhvi Kapoor reveals inspiration behind latest look, but reminds fans of Kylie Jenner again)

Grandmother Kris Jenner wrote in the comments section of Kylie’s latest post “I love you Aire Webster.” Kylie’s sister Khloe Kardashian wrote, “The king!!! Young king!!!!” Kylie Jenner and Travis Scott, had welcomed their son last February and initially named him Wolf Jacques. Later, Kylie had revealed on her Instagram Story on March last year that her second child’s name “isn’t Wolf anymore,” as it didn’t suit him. Their daughter is named Stormi. “FYI our sons name isn’t Wolf anymore,” she said in March 2022. “We just really didn’t feel like it was him. Just wanted to share because I keep seeing Wolf everywhere.”

Kylie had revealed her son’s name some months after she shared a YouTube video, which she had dedicated to her newborn. The clip which was titled ‘To Our Son’, was made up of footage throughout her second pregnancy journey.

Kylie had also told USA Today in April 2022 that she had initially felt the rush to pick a name for her newborn child. “We had to quickly sign the birth certificate, and then I knew the second I signed the birth certificate that I was probably gonna change his name. It just didn’t suit him. We haven’t legally changed his name yet. We’re in the process, so it just wouldn’t feel right to share anything when we don’t have an official name.”

The announcement of the name of her newborn comes months after Kylie and Travis split for the second time. Model Rojean Kar had accused Travis of cheating on Kylie. Travis had shut down these claims on Instagram Stories, adding, “It’s a lot of weird shit going on. An uninvited person was sneaking photos on what was supposed to be a closed set while I was directing a video. I’m saying this for the last time: I don’t know this person. I’ve never been with this person. So please stop with the continuous cyber games and the fictional storytelling.” 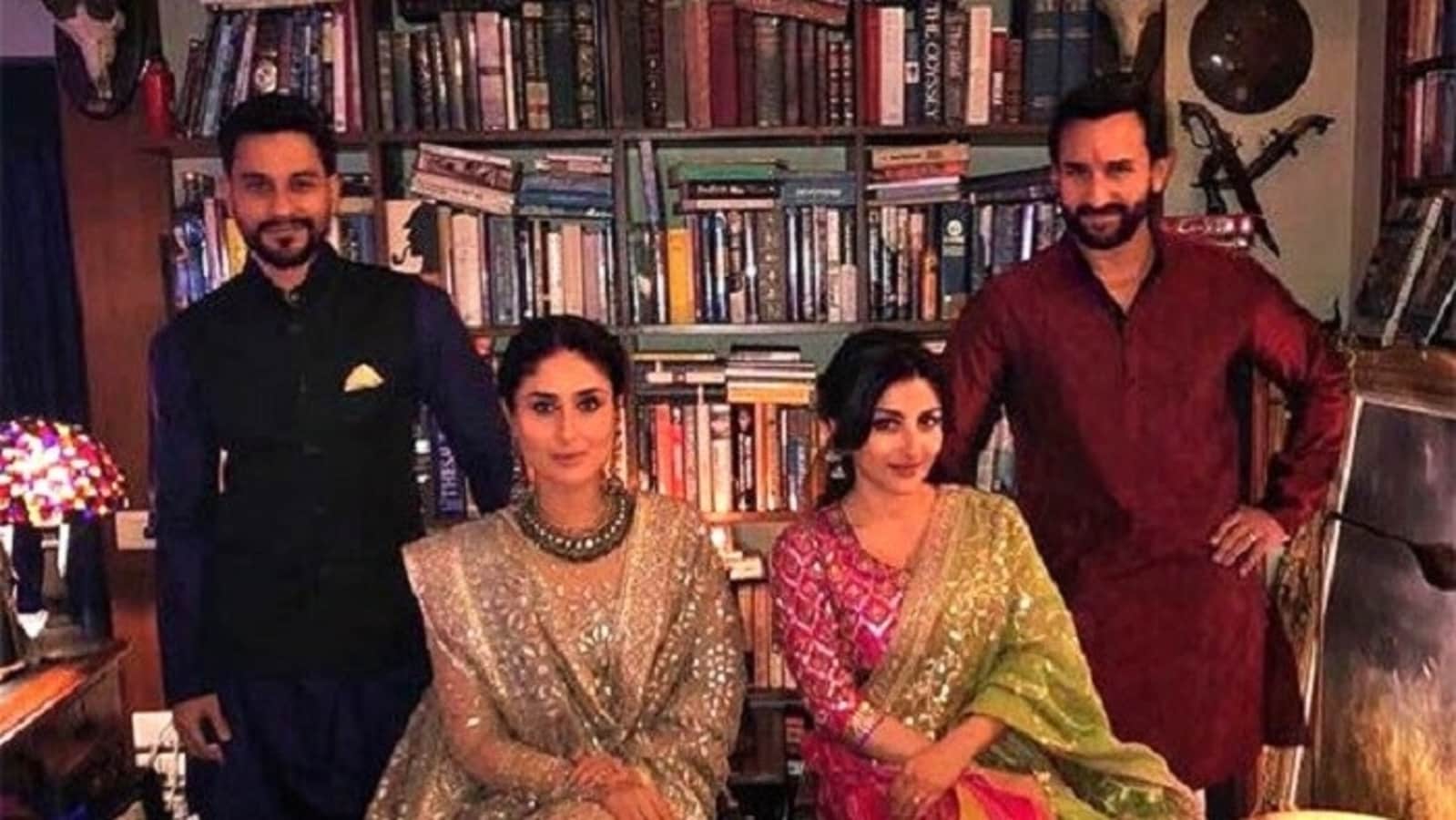 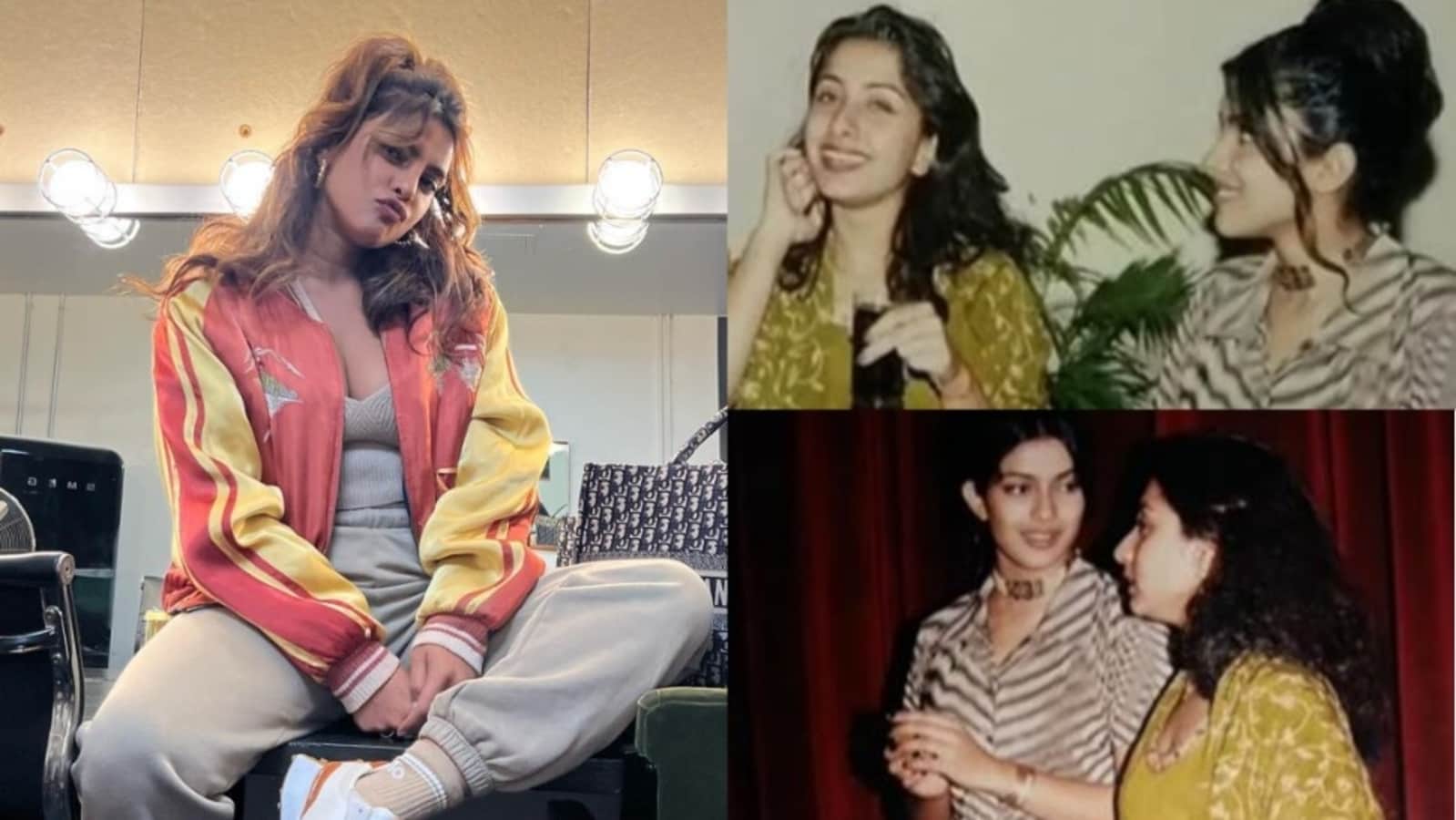