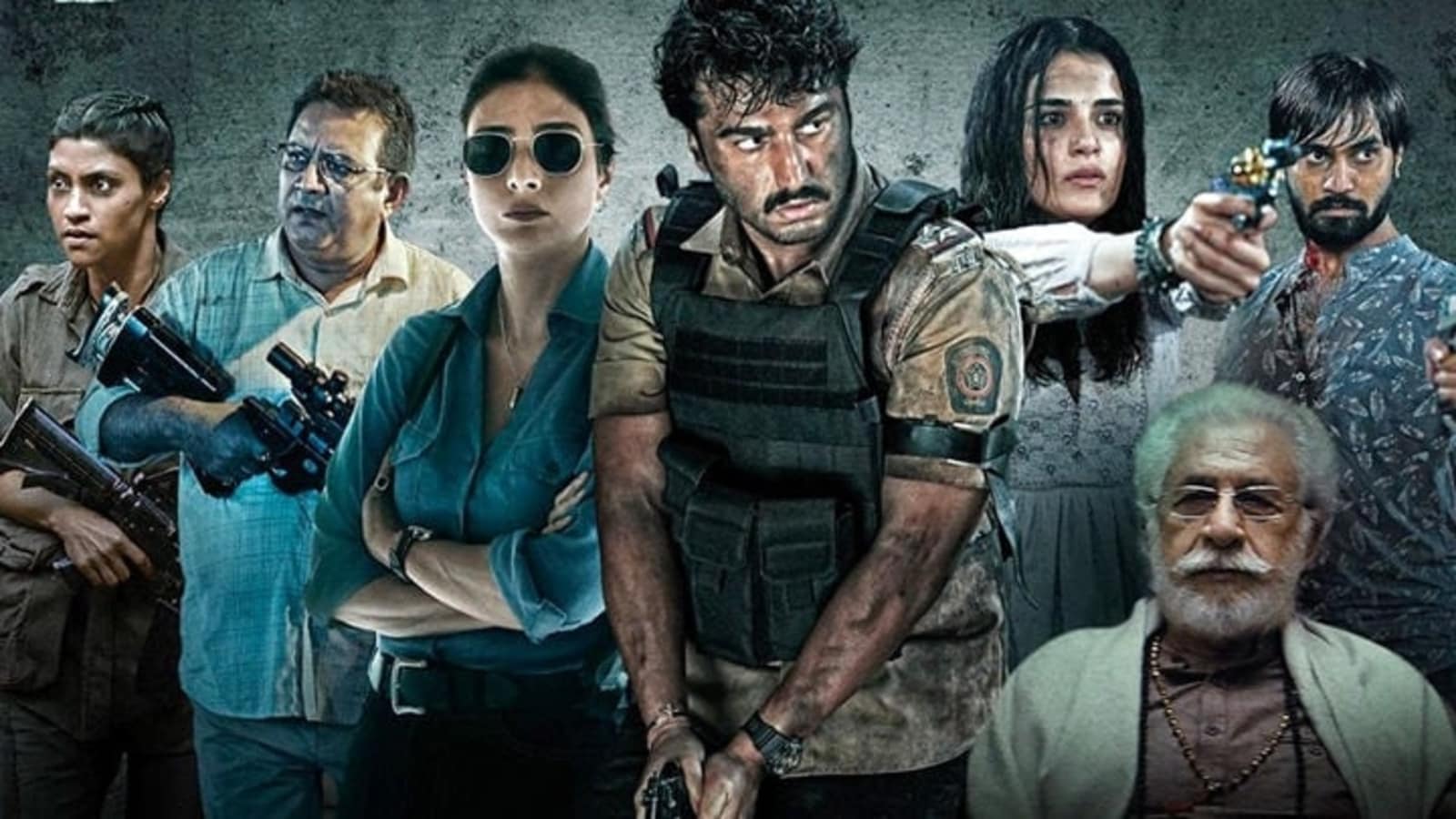 Filmmaker Aasmaan Bhardwaj’s directorial debut Kuttey had a slow start on day one of its release. The film which stars Naseeruddin Shah, Tabu, and Arjun Kapoor in lead roles has opened at ₹1.07 crore on day one of its release at the domestic box office. The dark comedy is the first major Hindi release of this year. (Also Read | Kuttey movie review: An entertaining, raw and wild tale of bloodthirsty people)

Directed by Aasmaan, Kuttey also features Konkona Sensharma, Radhika Madan, Shardul Bhardwaj, and Kumud Mishra. The story revolves around three gangs who cross each other’s paths on a rainy night on the outskirts of Mumbai. What follows is bullets, blood, and betrayal. Kuttey released in theatres on Friday.

Trade analyst Taran Adarsh on Saturday shared a poster of Kuttey on Twitter. He wrote, “#Kuttey has a slow start on Day 1… Gathered pace in the evening shows at premium multiplexes… Needs to see a miraculous turnaround on Day 2 and 3… Fri 1.07 cr. #India biz.”

The Hindustan Times review of the film read, “Even though the first half gets a tad slow and takes unnecessary time to build up, the fast-paced second half puts together all the pieces of puzzle together, albeit it’s too chaotic to take it all in at one go. At one point, you wonder where this will all lead to, and why can’t these people just sit together and talk. But slowly as the story moves forward, we get the answers. The last 20 minutes are the most impactful and add to that, a hilarious, yet predictable, twist, which by the way we are seeing filmmakers incorporating in their projects a lot these days.”

Last month, speaking with reporters, Arjun had praised Aasmaan. “He was so clear that we had to just pay attention to what he wanted. He didn’t come with questions, in the sense, he was excited to see what we did, but genuinely, he was very clear,” the actor said as quoted by news agency PTI.

He had also said, “Sometimes, we asked if he was got it (the right shot), but he had no doubts. He knew exactly why he needed what he needed, and he’d move on to the next shot. There was a certain structure in which he made the film, he was very precise.” 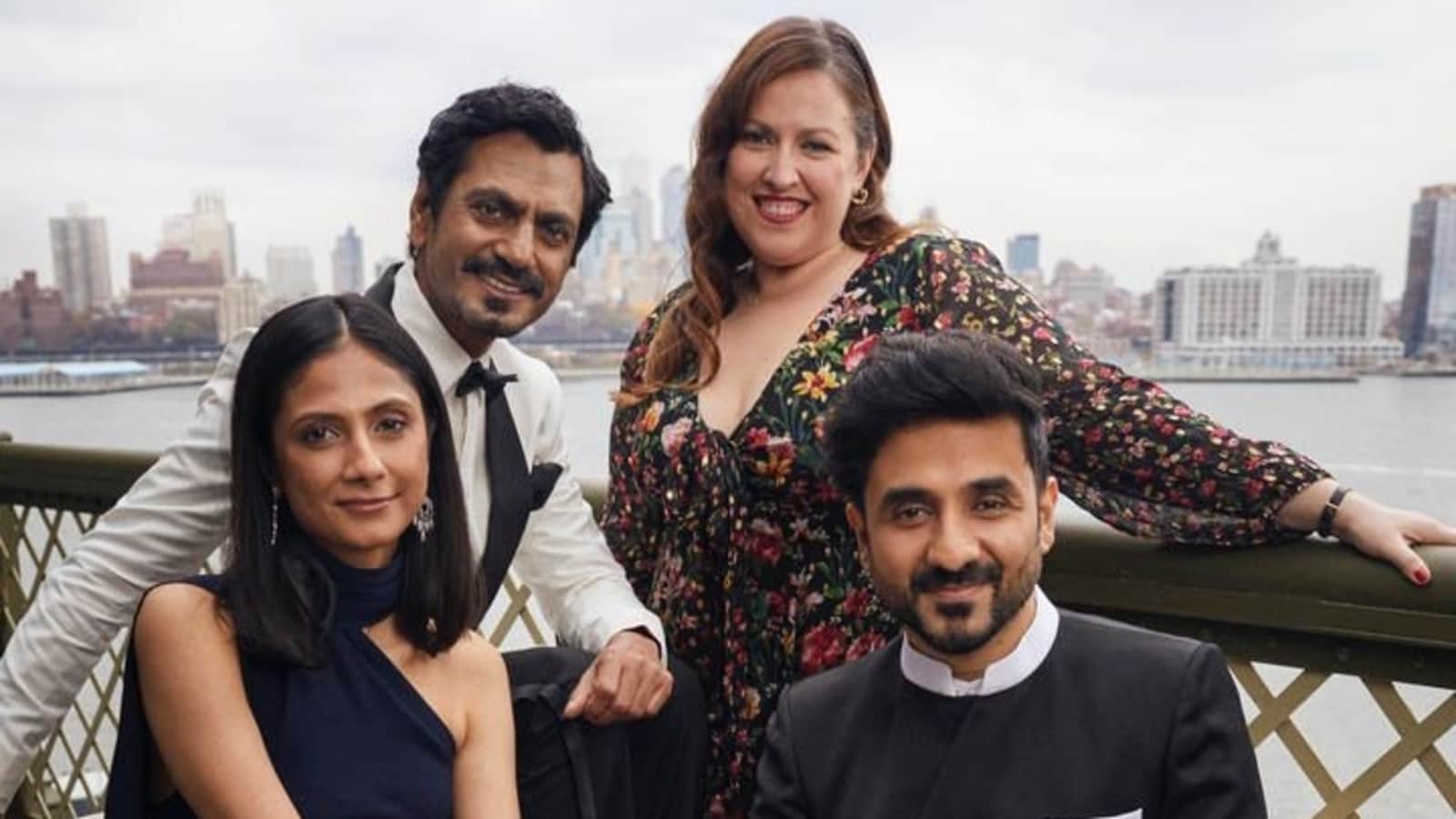 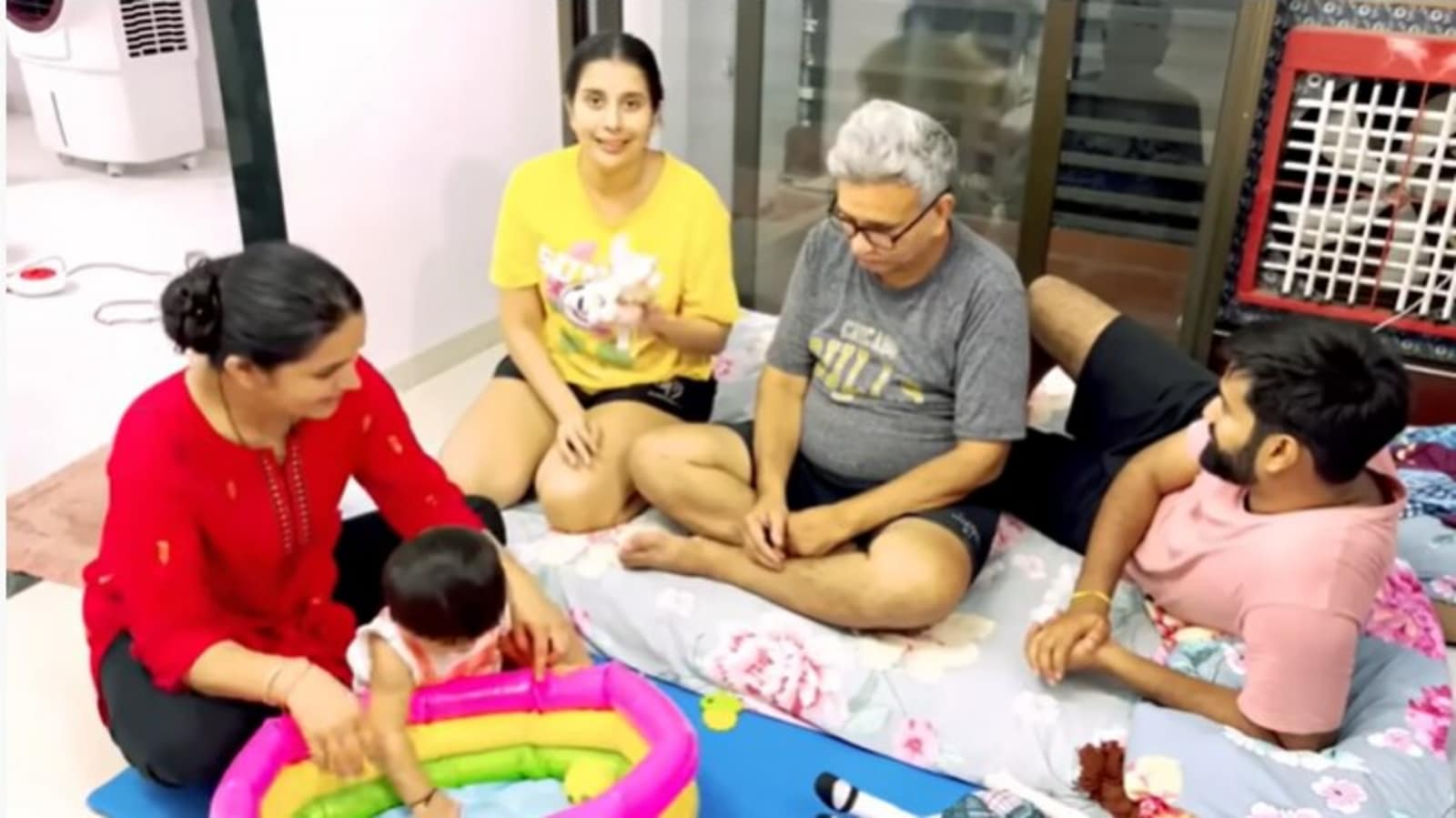 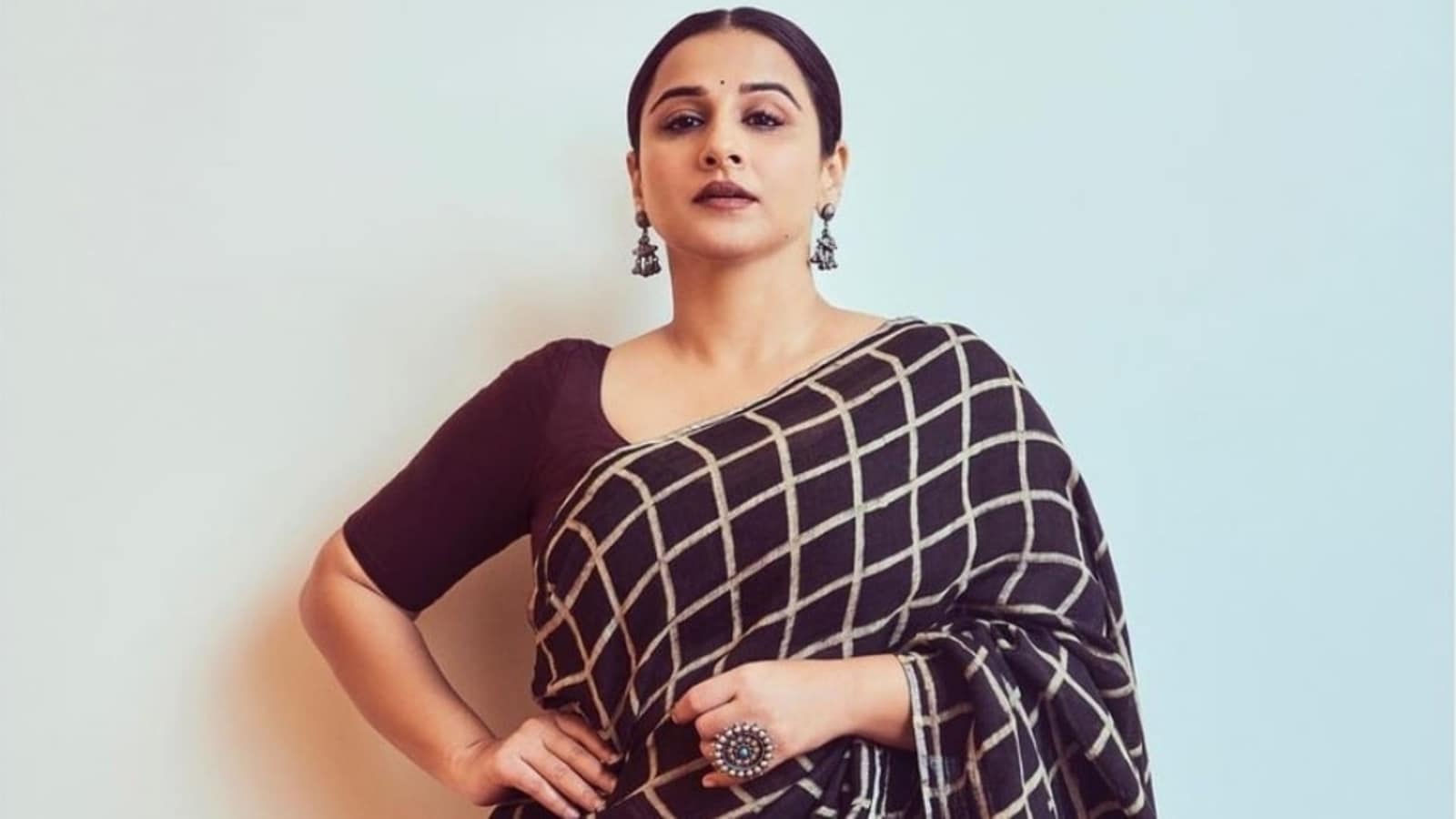