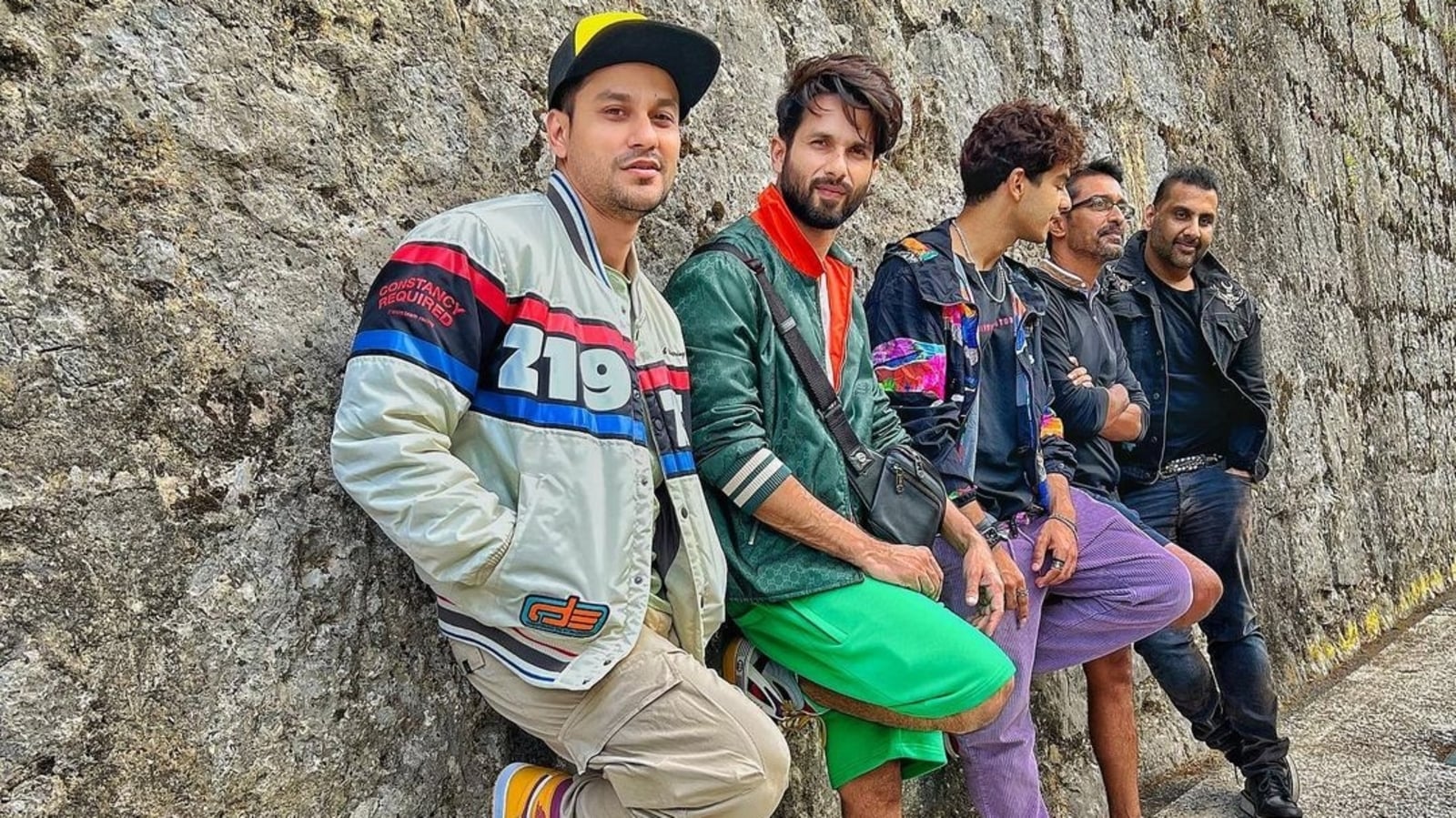 Actors Shahid Kapoor, Kunal Kemmu and Ishaan Khatter and their friends are currently vacationing in Europe. The trio has been sharing pictures and videos on their social media from their trip. In their Instagram post, they had previously shared that the group is in France for Euro Biking Trip 2022. Also Read: Kunal Kemmu, Shahid Kapoor, Ishaan Khatter go on biking trip to Europe, fans call them ‘Gangs of Bollywood’. See pics

Sharing a new picture on Instagram, Kunal Kemmu wrote, “Looked cool, might REPEAT later.” The photo featured him, Shahid, Ishaan and their friends. In the picture, the actors are seen posing together, next to a wall. Ishaan is seen looking away from the camera.

Fans of the stars have been lapping up all their bromance from their latest travels. One fan commented, “Gang gang!!!! Sending you good vibes dada.” Another one wrote, “Ek se badh kar ek shoes on display (All the amazing shoes are on display in this picture).” While one joked, “Looks like a school boys trip,” another one said, “Multiverse of madness.” One fan wrote, “The gangsters,” another asked, “Dude! how expensive was this trip?”

Kunal had also shared a photo of the group on Thursday and captioned it, “Fit to frame.”

Kunal Kemmu and his wife, actor-turned-author Soha Ali Khan, recently launched their first children’s book from the Inni and Bobo series. He has appeared in films such as Malang, Kalyug, Golmaal, Simmba, Poster Boys and many others.

Ishaan Khatter will be seen next in Pippa. Pippa is based on the book, The Burning Chaffees, by war veteran Brigadier Balram Singh Mehta. Mrunal Thakur and Priyanshu Painyuli will play Ishaan’s siblings in the film whereas Soni Razdan will be seen in the role of their mother. Last year, the first poster of the film showed Ishaan mounted on a tank during war. Ishaan also has Phone Bhoot with Katrina Kaif and Siddhant Chaturvedi.

Meanwhile, Shahid Kapoor was last seen in Jersey, which also starred Mrunal Thakur. He will be seen next in Amazon Prime Video series Farzi, directed by Raj & DK. 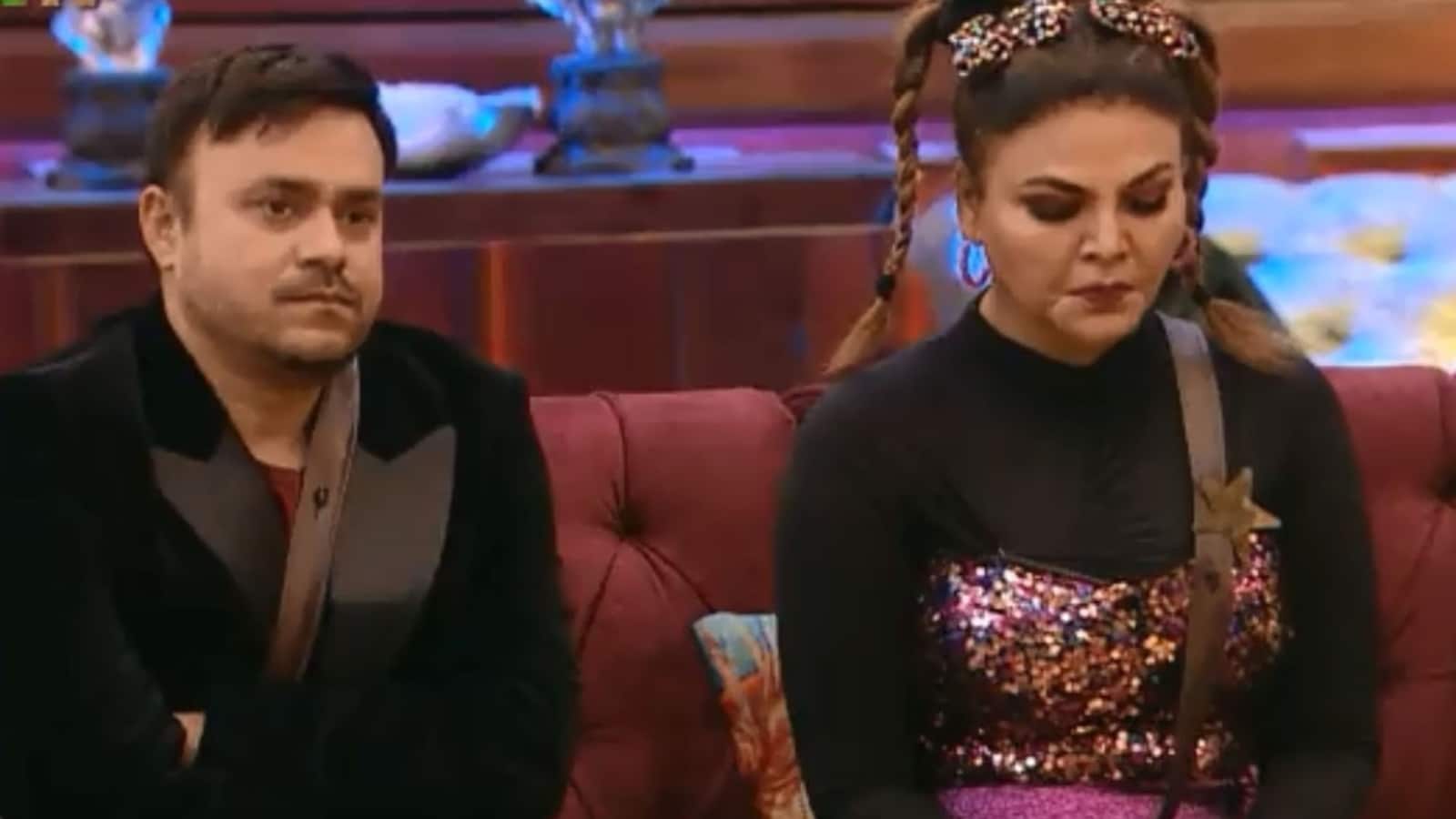 Bigg Boss 15: Rakhi Sawant cries and says ‘do not run away to Canada’ as husband Ritesh gets evicted 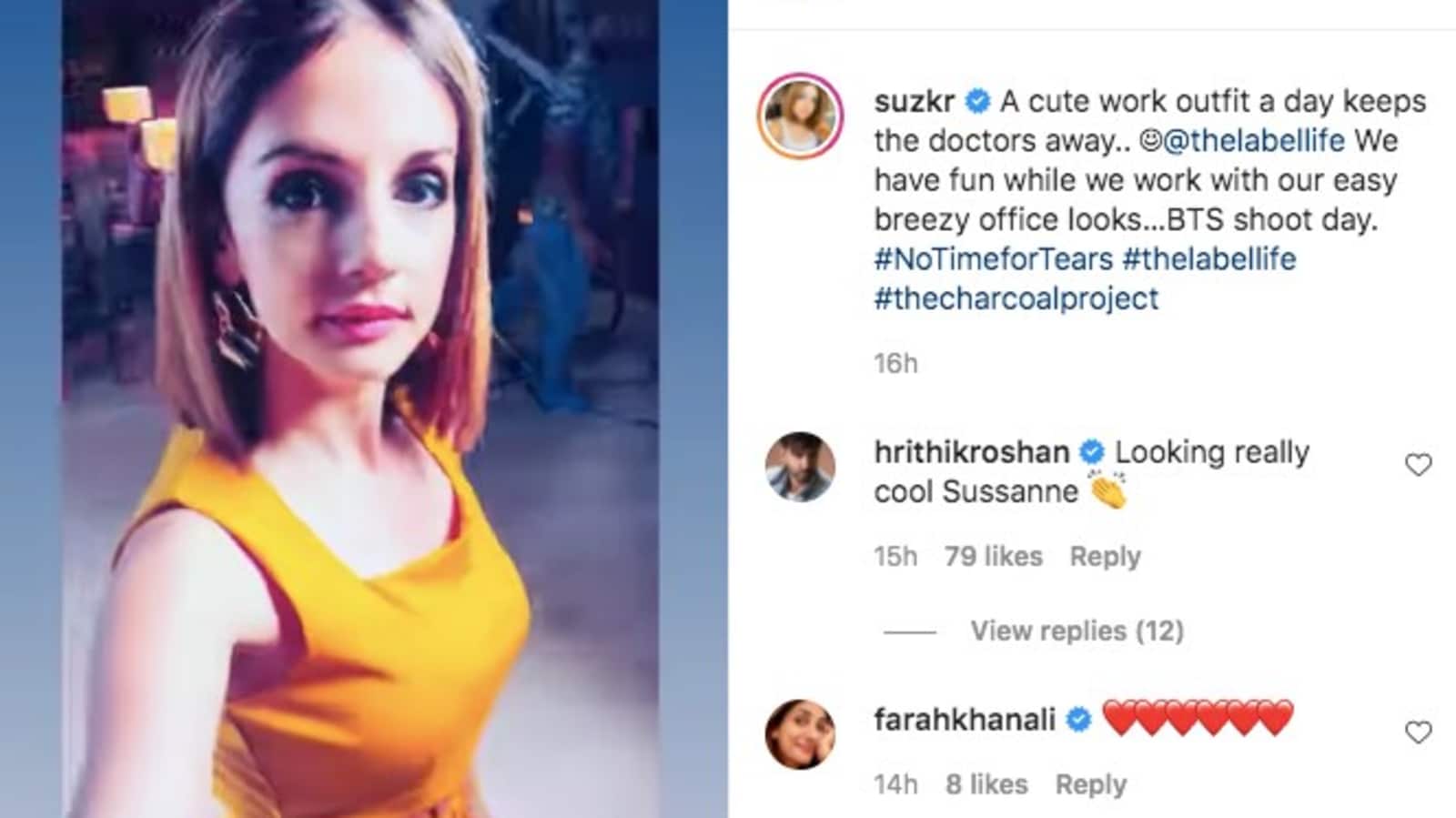 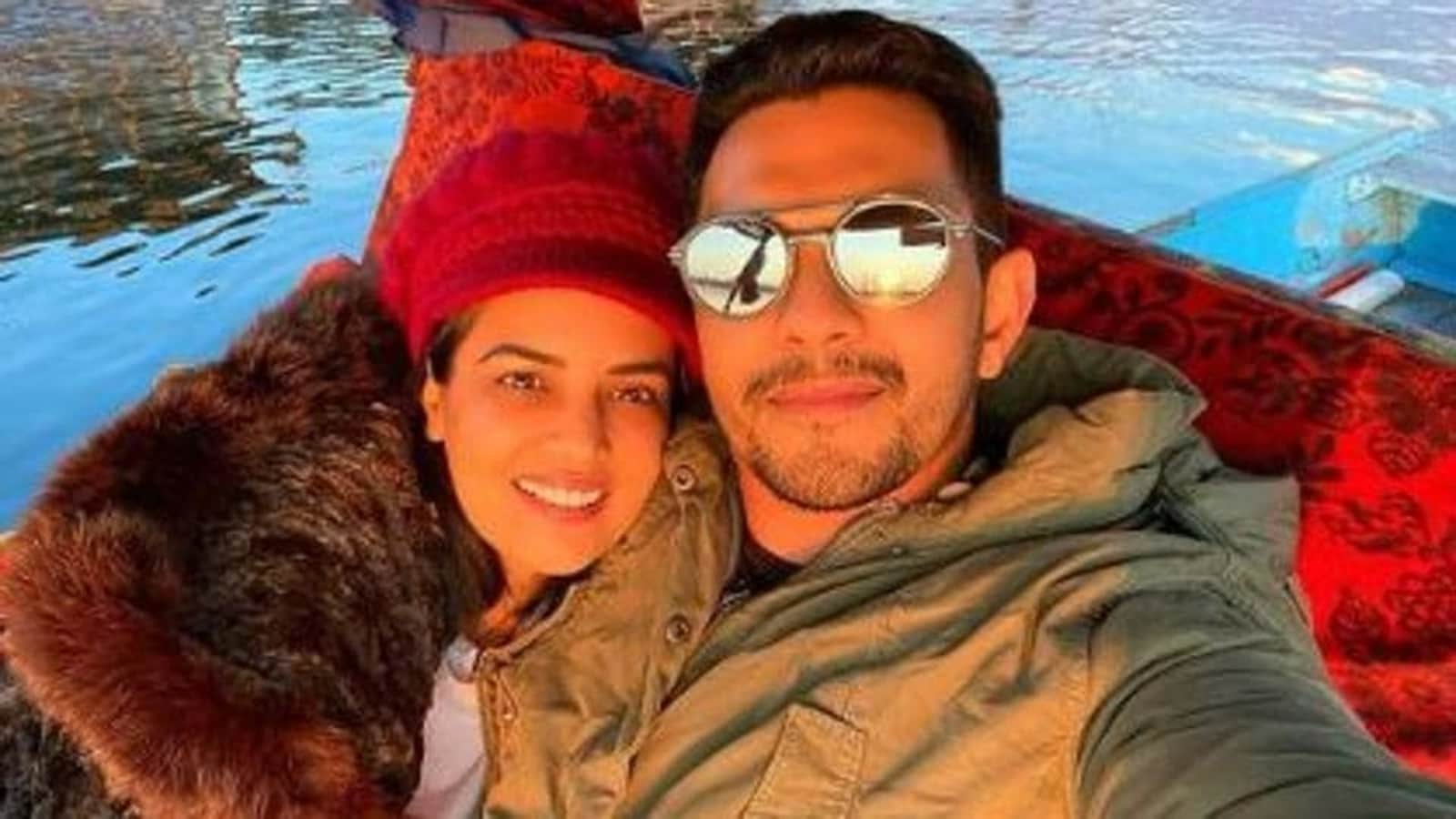 Aditya Narayan clarifies wife Shweta Agarwal isn’t pregnant but ‘with all the time in hand, it’s bound to happen’