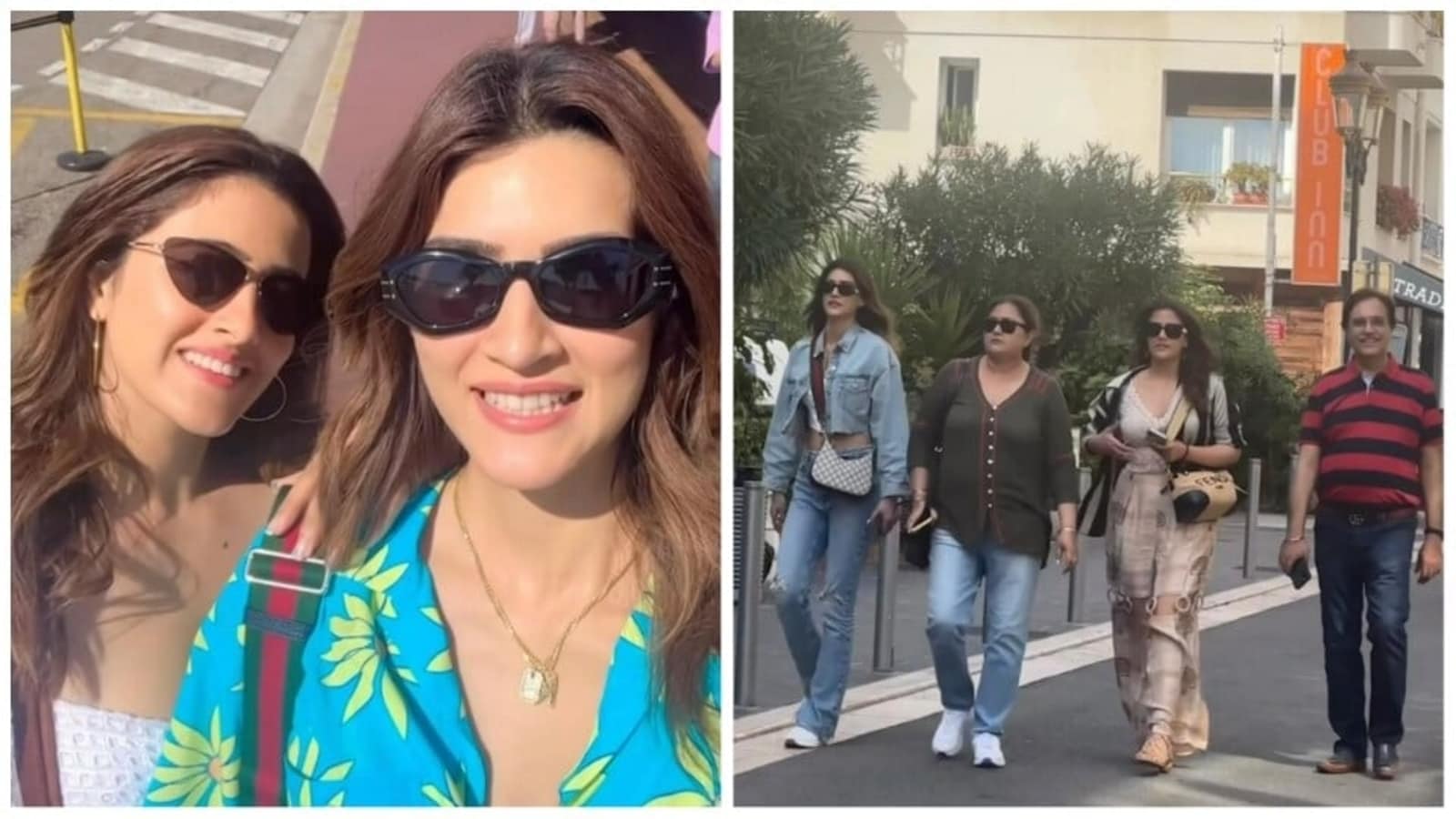 Actor Kriti Sanon recently flew to Europe for a much deserved break with family and friends from industry. On Thursday, Kriti took to Instagram and shared a video featuring highlights of her French holiday. The video featured her parents, Rahul and Geeta Sanon, and sister Nupur, gving a glimpse of how the family made the most of their vacation. (Also read: Inside Khushi Kapoor’s US vacation with concerts and beach days that gave Janhvi Kapoor FOMO. See pics)

Taking to Instagram Reels, Kriti posted the video which begins with her taking a selfie with her sister on a sunny day. Both of them are wearing sunglasses. The video also shows her family exploring the streets of France together on foot. Kriti even recorded the glimpse of a beach behind her.

Reacting to her video, Kriti’s sister Nupur Sanon dropped a heart emoji on the post. One of her fans made a request, “Well, we want some solo pictures and vlogs too.” Another fan wrote, “You are the best actress of the present era. I like your films very much.” Many of her fans posted heart emojis on her video with family.

Nupur Sanon is the younger sister of Kriti Sanon. Nupur made her acting debut opposite Akshay Kumar in B Praak’s music video Filhall.

Kriti was last seen in Bachchhan Paandey alongside Akshay Kumar and Jacqueline Fernandez. The film did not do very well at the box office. She currently has four films in the pipeline, starting with Bhediya opposite Varun Dhawan, followed by Ganapath opposite Tiger Shroff. Both of these will release later this year.

Next year, Kriti will be seen in her biggest film yet – Om Raut’s mythological epic Adipurush, which also stars Prabhas and Saif Ali Khan. She will then be seen in Shehzada alongside Kartik Aaryan. Her sister Nupur Sanon will work with Ravi Teja for the upcoming film, Tiger Nageswara Rao. 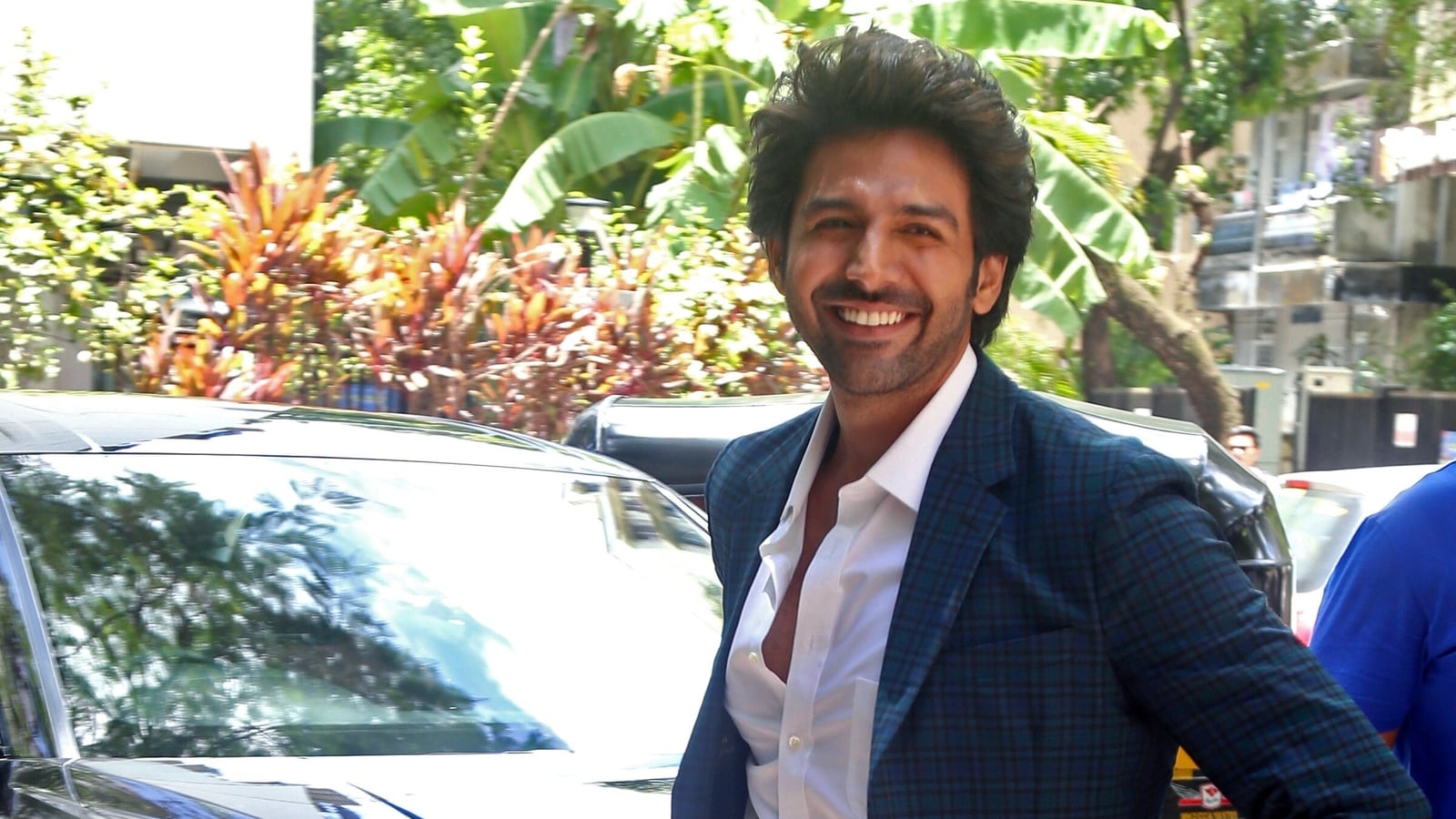 Kartik Aaryan says outsider image can end after a flop: ‘Can end my career’ 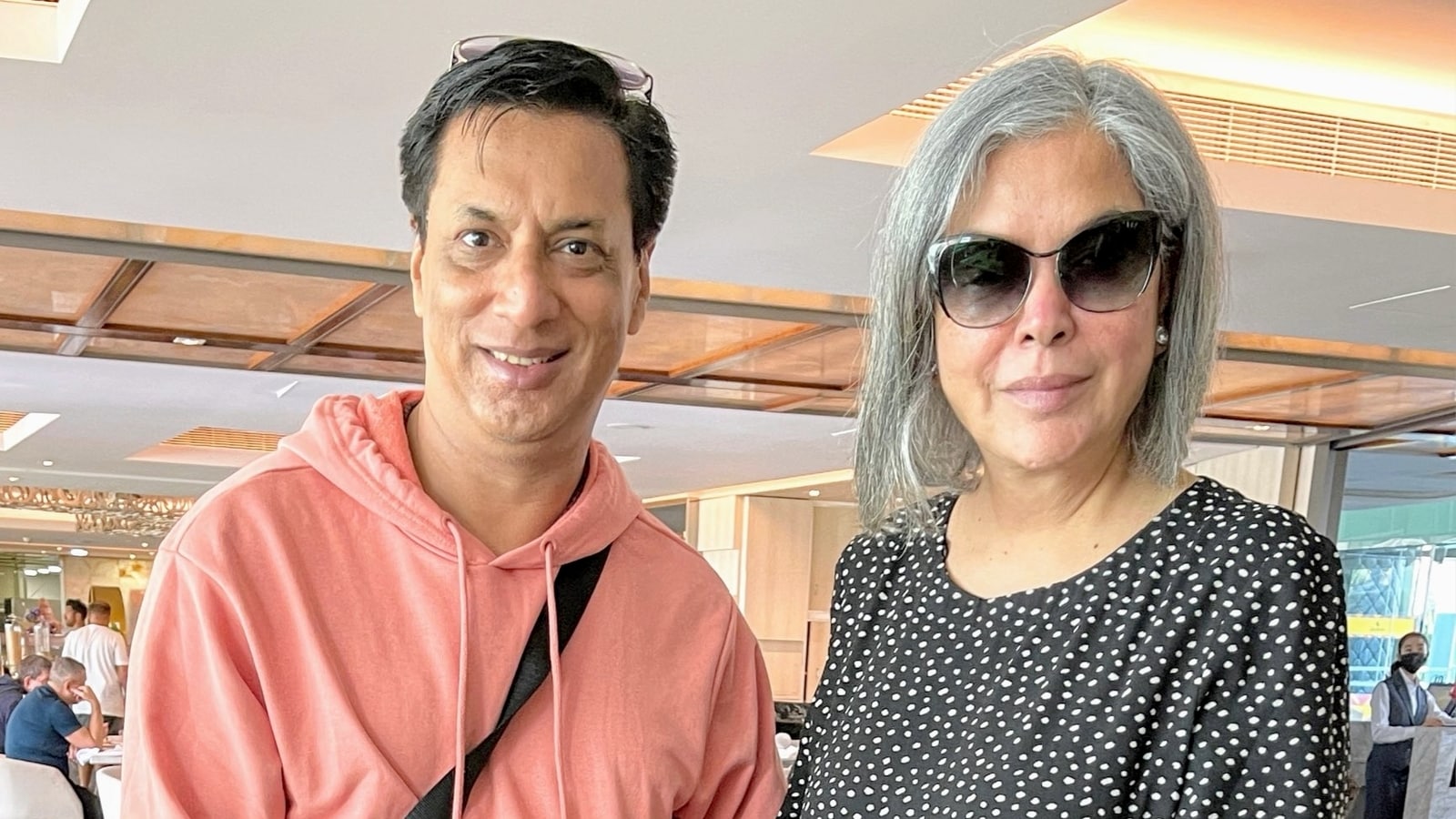 Deepika Padukone calls Gehraiyaan co-star Ananya Panday her ‘baby sister’: ‘She is younger than my sister but so wise’