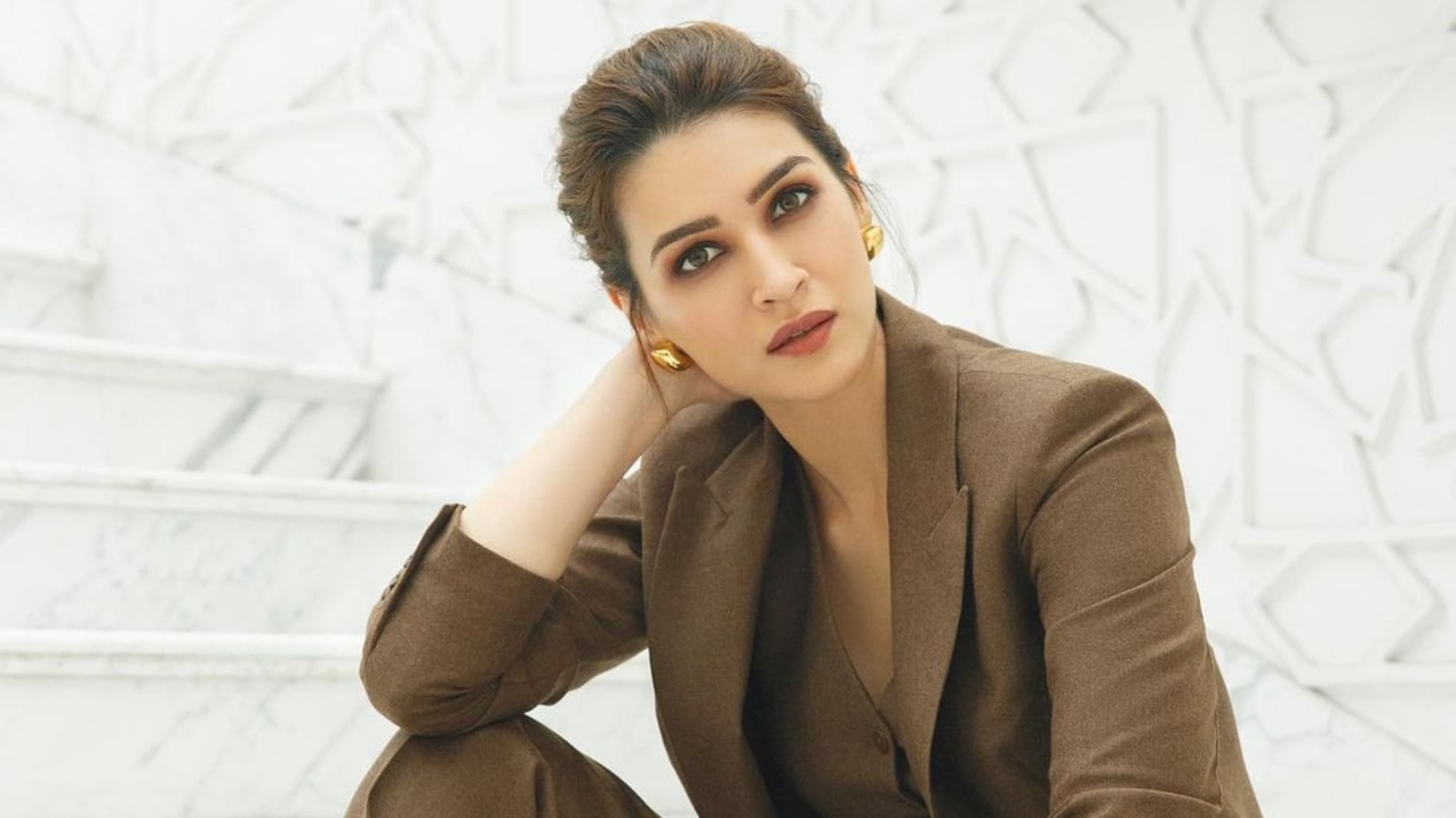 Kriti Sanon said that she was ‘shocked’ when one of her friends told her that she would have difficulty getting married if she entered the film industry. She added that marriage was never her ‘agenda’.

In an interview, Kriti said that her relatives were sceptical about her decision to become an actor and expressed their reservations. However, her parents were supportive of her dreams.

Talking to Bollywood Bubble, Kriti said that her relatives were ‘shocked’ because ‘it was out of nowhere’. “Then they were like, ‘Itni bright ladki hai, padhai mein itni achchi hai, kyun yeh sab chhod ke jaana? Wahaan pe toh kitne saare log hai jo try kar rahe hai, kuch hota nahi hai. Contacts bhi nahi hai (She is so bright and good at studies, why leave it? There are so many people trying to make it in films, she has no contacts either).’ As I said, it was too big a dream. There were a lot of things, ‘shaadi nahi hoti hai jaldi (marriage takes time), nobody wants to marry an actor or a model’. You hear these things, you joke about it, you laugh it out,” she said.

Kriti said that getting married was ‘never (her) agenda’ and thanked her parents for being supportive and letting her follow her passion. She also talked about how the mindset that actors have difficulty getting married exists in the current generation as well.

Also see: Kriti Sanon calls out Kartik Aaryan’s ‘lie’ after he says she forced him to share pic with her. See here

“One of my male friends, who is also still a friend, said that marriage becomes a problem. I was just shocked that my generation also thinks this way. I was like, ‘Why is everybody talking about marriage? There are so many more things’,” she said.

Kriti made her Bollywood debut in 2014 with Heropanti. She starred in films such as Dilwale, Bareilly Ki Barfi, Luka Chuppi and Mimi. Her line-up includes Bachchan Pandey, Shehzada, Adipurush, Bhediya and Ganapath. 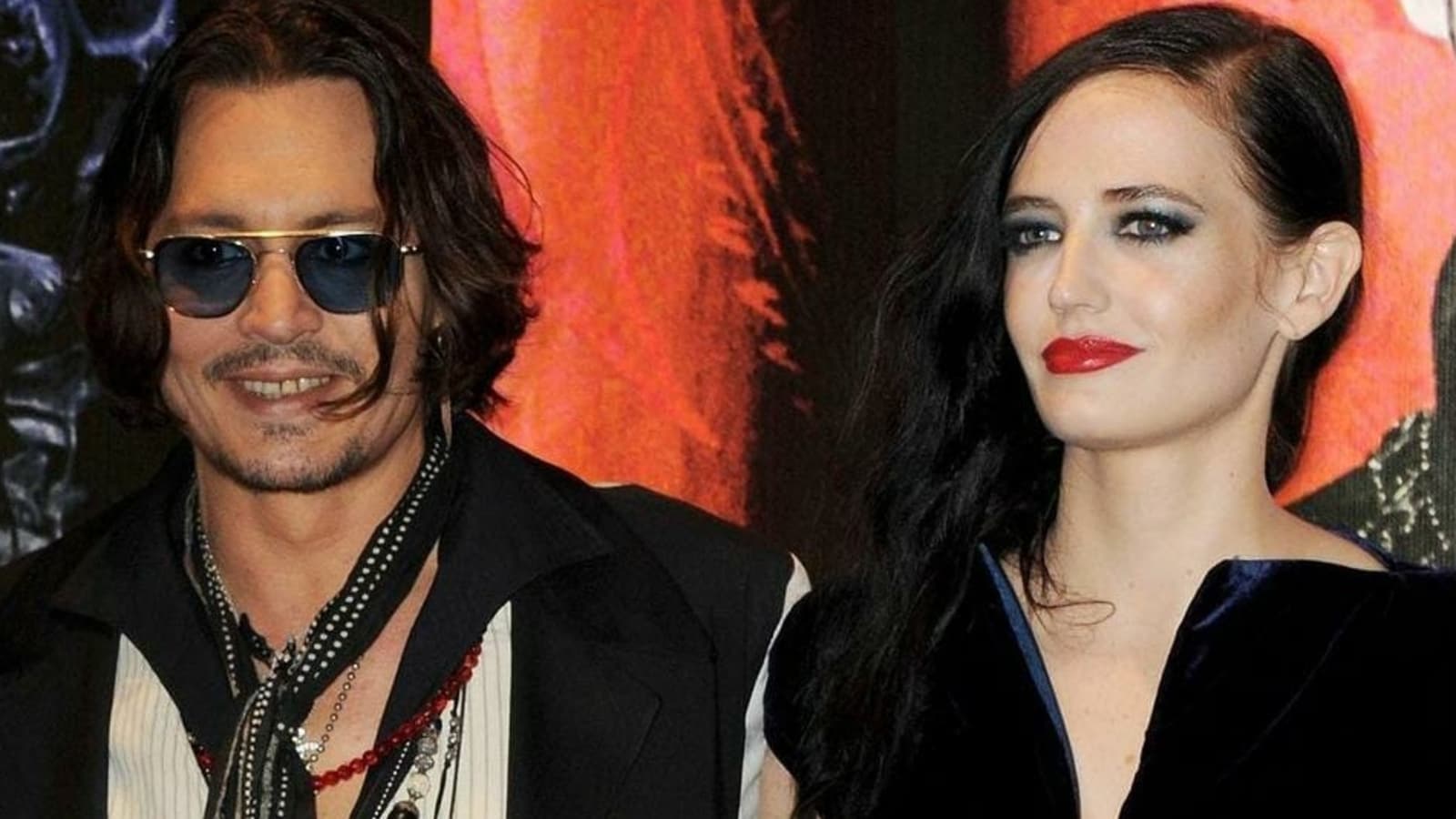 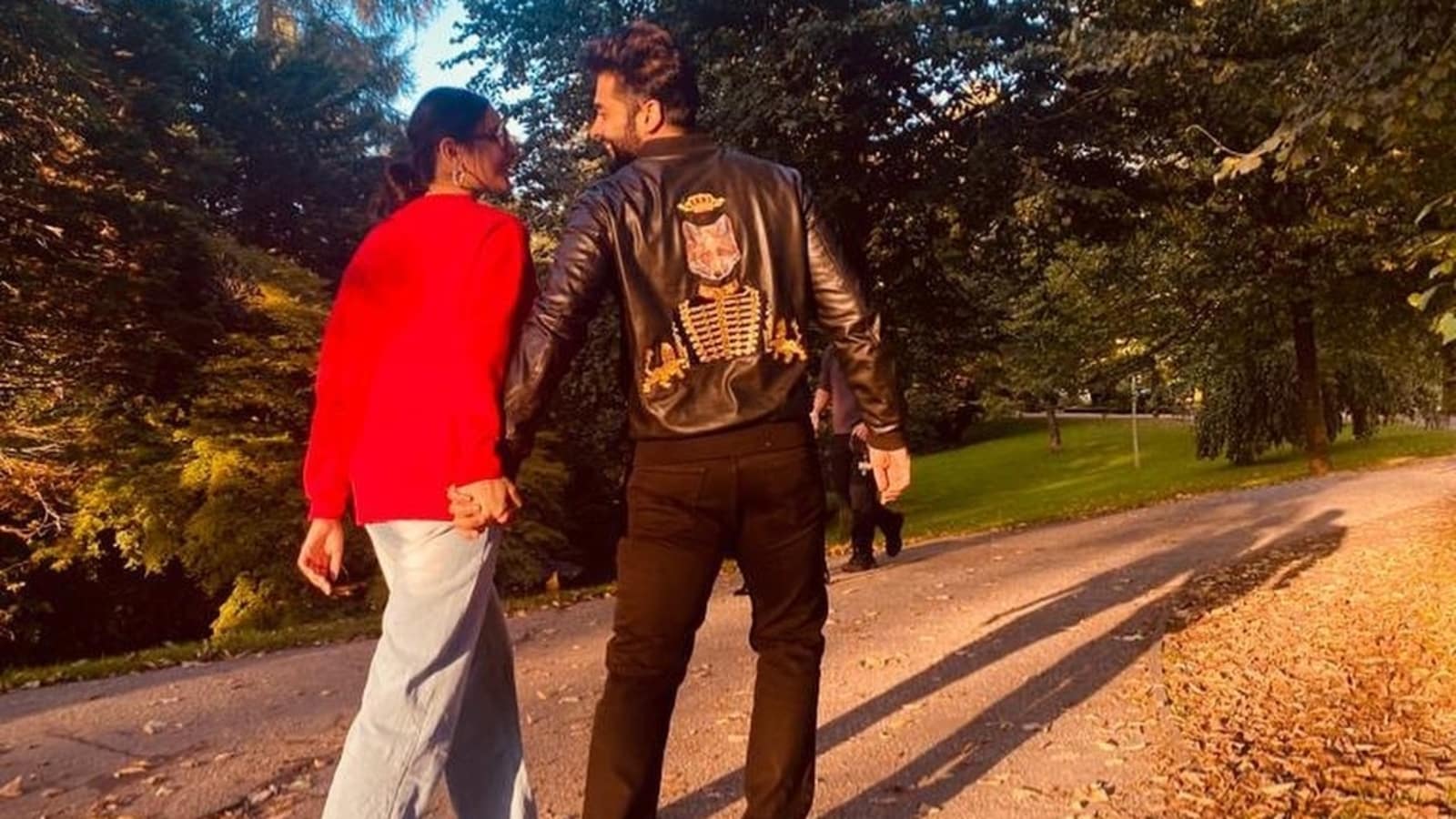 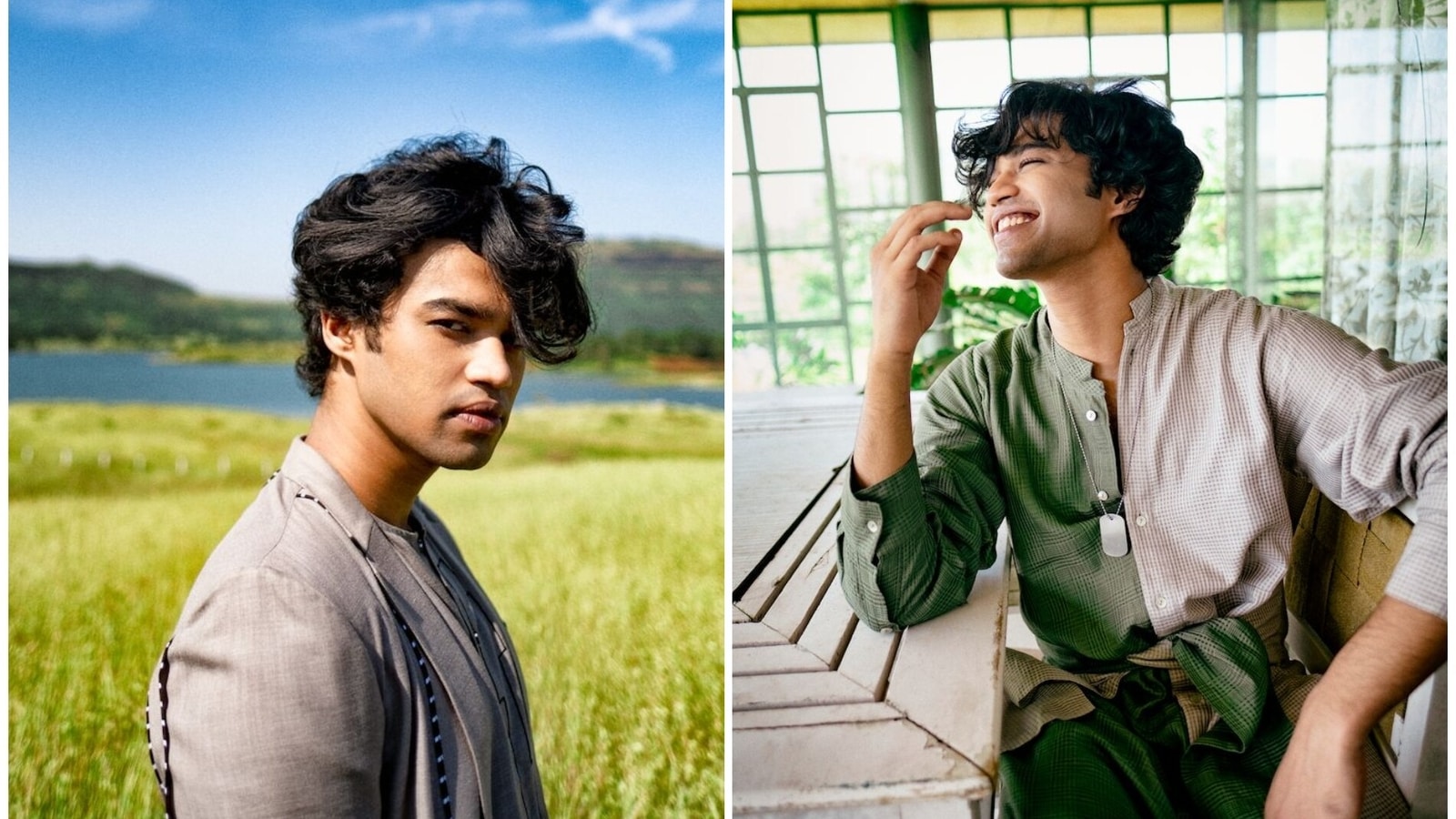