Krafton, South Korean video game developer, has introduced new Classic Mode features with an all-new UI in its 1.8 update rolling out on the Google Play Store and iOS App Store. The update will be rolled out for Battlegrounds Mobile India sequentially starting today. With the 1.8 update, players can avail the new theme Livik: Aftermath, until February 14. The geography of the island has completely changed after the volcano eruption and the meltdown of the snow. Players can jump in for surprises, as they take on their enemies in a completely changed Livik map.

Players can also quickly move between spots owing to the Multiple zip line spots that are spawned in the map.

Furthermore, as a part of the update, various events, celebrating the collaboration will be available for players giving them an exciting experience. They can also get rating protection once every day for playing in the new mode.

The UI has been drastically changed to make it cleaner and more intuitive. Players can now swim when knocked out, albeit a little slower. Enemies taking a hit from the player, or their squad, will automatically be marked now, said Krafton.

Critical changes to classic mode will take place including the all-new game mechanic of supply stores which will appear throughout the map, and you can exchange the coins that you loot with supply items from the stores.

In fact, there are also revive objects strewn around in all theme modes which allow you to invoke back defeated teammates after they have been taken out.

Finally, there will be massive improvements to parachute mechanisms while landing, with all new tools to mark when you want to drop on the map.

Battlegrounds Mobile India is available exclusively to play in India. 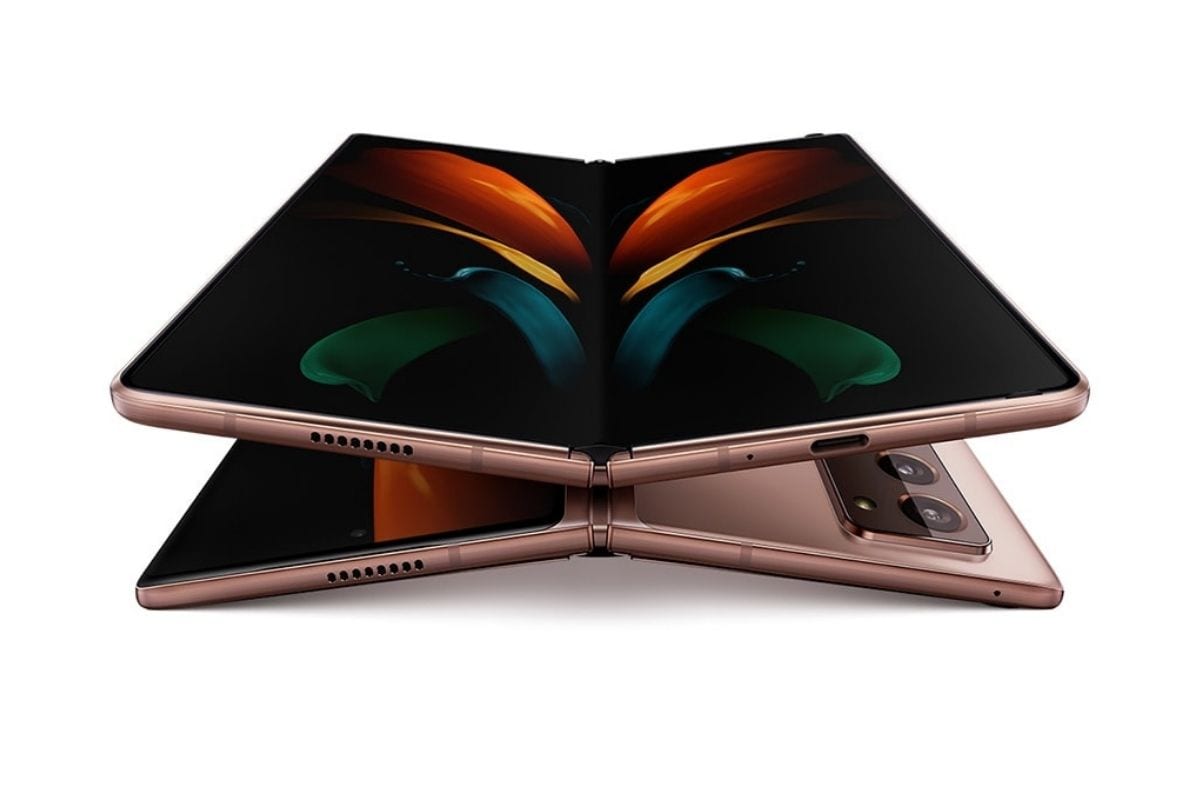 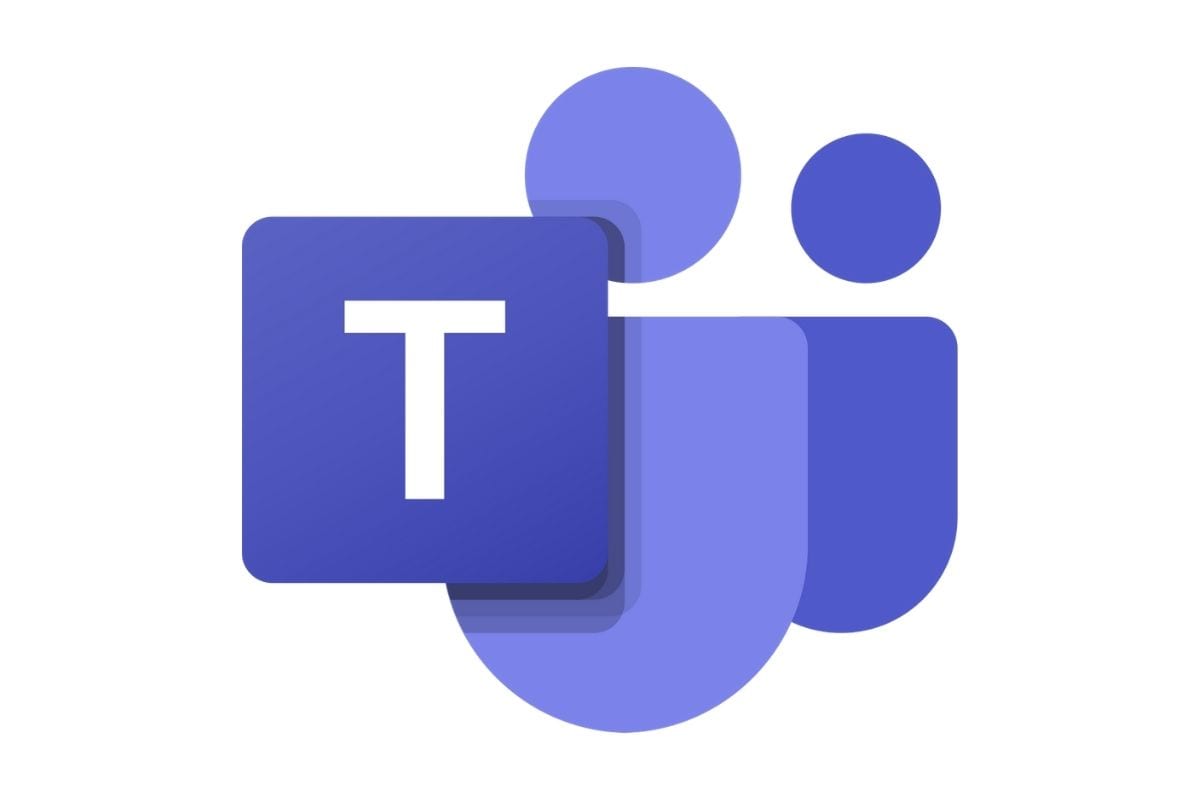