Radhakrishna said the company is also working on new features such as ‘multi lingual’ Kooing and that the company wants to take Indian technology to the world.

“We have been growing steadily and are close to five million downloads and our monthly active users would be around half of that number. Our largest communities are in English and Hindi followed by Kannada, Marathi and Telugu, but we are planning to go deeper into Indian languages,” said Radhakrishna and added: “The voice of the Indian language speaker is absent on the internet and that is our primary thing to solve. We are coming up with new features. One of the things is multi lingual Kooing, which would enable users to post content in two languages through auto translation. This is a very unique Indian need and the first time ever that a social media platform would be doing this. We will be in all official 22 Indian languages this year.”

Koo is also planning to introduce content in Urdu and Sanskrit and is currently present in eight Indian languages plus English, which includes beta testing plus fully launched languages.

Radhakrishna said apart from Europe, which has General Data Protection Regulation (GDPR) guidelines, which the company is working on adhering to, users can download and use the app in other markets.

“We want to build Indian technology and take it to the world. There are enough countries across the world which have more than 90% population that does not know English. We will go global not just for Indians, but also for other countries. We will also introduce other overseas languages over time. But, first, the focus is India and Indian languages. Our growth will always be deeper in India,” he said.

About a week ago, Koo announced that Chinese venture capital firm Shunwei Capital had exited from Bombinate Technologies Pvt Ltd, the parent company of Koo and knowledge sharing app Vokal.

Radhakrishna said more local leaders have joined Koo in states such as Karnataka and he expects that to happen with other states as well. He said security is extremely important because of the kind of platform Koo is. “Right now, we have hacking attempts every single day from countries like Pakistan, China, Japan, Russia and Nigeria. And we are able to make sure we are safe,” he added.

On the new social media guidelines, he said they put every social media company in India on to the same playing field. “Otherwise, an international platform could have said I will give you more freedom of speech and allowed anything to be said. Now, there are rules in place. That’s good for us. As a small company registered in India, we respect the laws of the land. And now with these guidelines, everybody else also, irrespective of where they are operating from, will also have to follow the laws of the land,” he added.

Referring to hate speech and misinformation on social media, Radhakrishna said social media amplifies the velocity at which information spreads and it is important that people don’t get harmed in the offline world because of something irresponsible that someone did online. “We have got freshly drafted guidelines for the community, which are now live on the website and the app. These clearly define what is against the laws of the land. All of this is in the right direction. We want to be in a very positive space. We will do our best to make sure that people benefit a lot more. We don’t want any users getting harmed.” 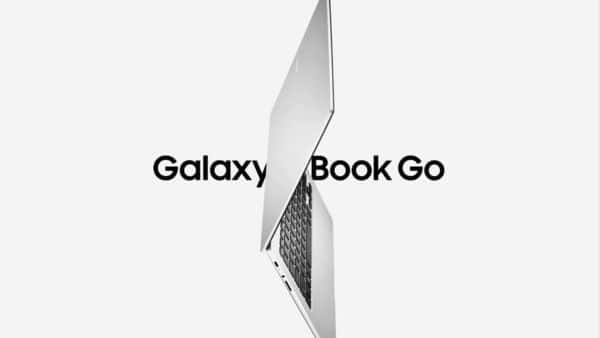 Samsung Galaxy Book Go laptop with 5G connectivity: All you need to know 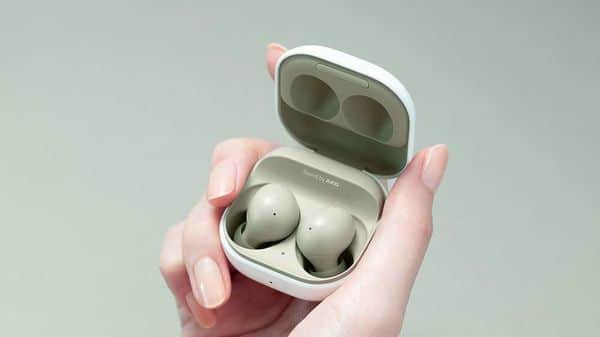