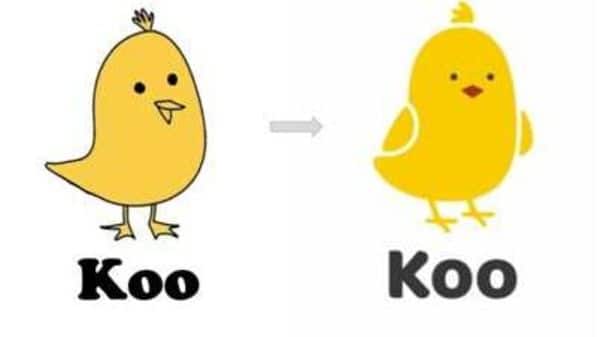 Koo, a homegrown microblogging platform, has introduced four new features. The Koo users can now save a Koo, upload up to 10 profile pictures, schedule Koos and save drafts. Here are details on the new features launched by Twitter’s strong rival:

Koo users can schedule a Koo for later now. This will help the users to write down their ideas simultaneously but save for them later to avoid clogging their followers’ feeds. Moreover, users can also edit their Koos or re-schedule them.

The microblogging app users can upload up to 10 profile pictures. Interestingly, these images auto-play when users click on their profiles and users can also change the order in which they are visible by using the simple drag and drop option.

Koo has introduced the ‘Save drafts’ feature. It will help the users to save drafts on which they want to keep working on before posting. This will provide them the flexibility to amend for long before posting.

Apart from the above mentioned features, users can now save their Koos. Notably, the user will be able to see the saved Koos which are accessible from their profile page. The feature will help the users who want to revisit their favourite Koos.

“Her handle is @Mamtaofficial on Koo. In her first Koo, Mamata Banerjee announced the milestone of 50 lakh rural households having access to clean potable water through tap connections. She congratulated everyone involved in achieving this,” the statement issued by Koo said.

Koo’s interface is similar to that of Twitter, allowing users to categorize their posts with hashtags and tag other users in mentions or replies. Koo uses a yellow and white interface. The app was launched in early 2020, its participation and the subsequent has won it the government’s Atmanirbhar App Innovation Challenge. 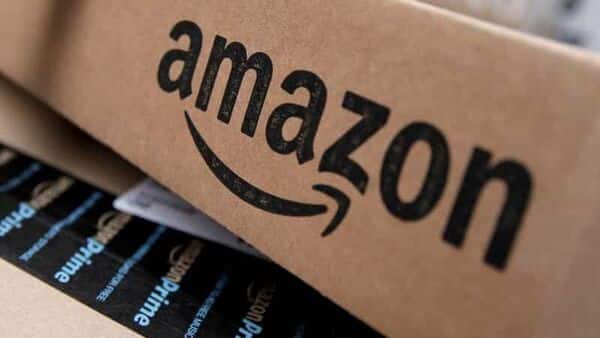 Amazon ‘Grand Gaming Days’ sale is live. Get 50% off on gaming laptops and more 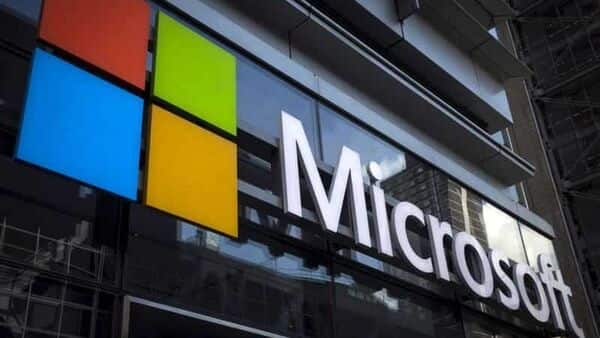