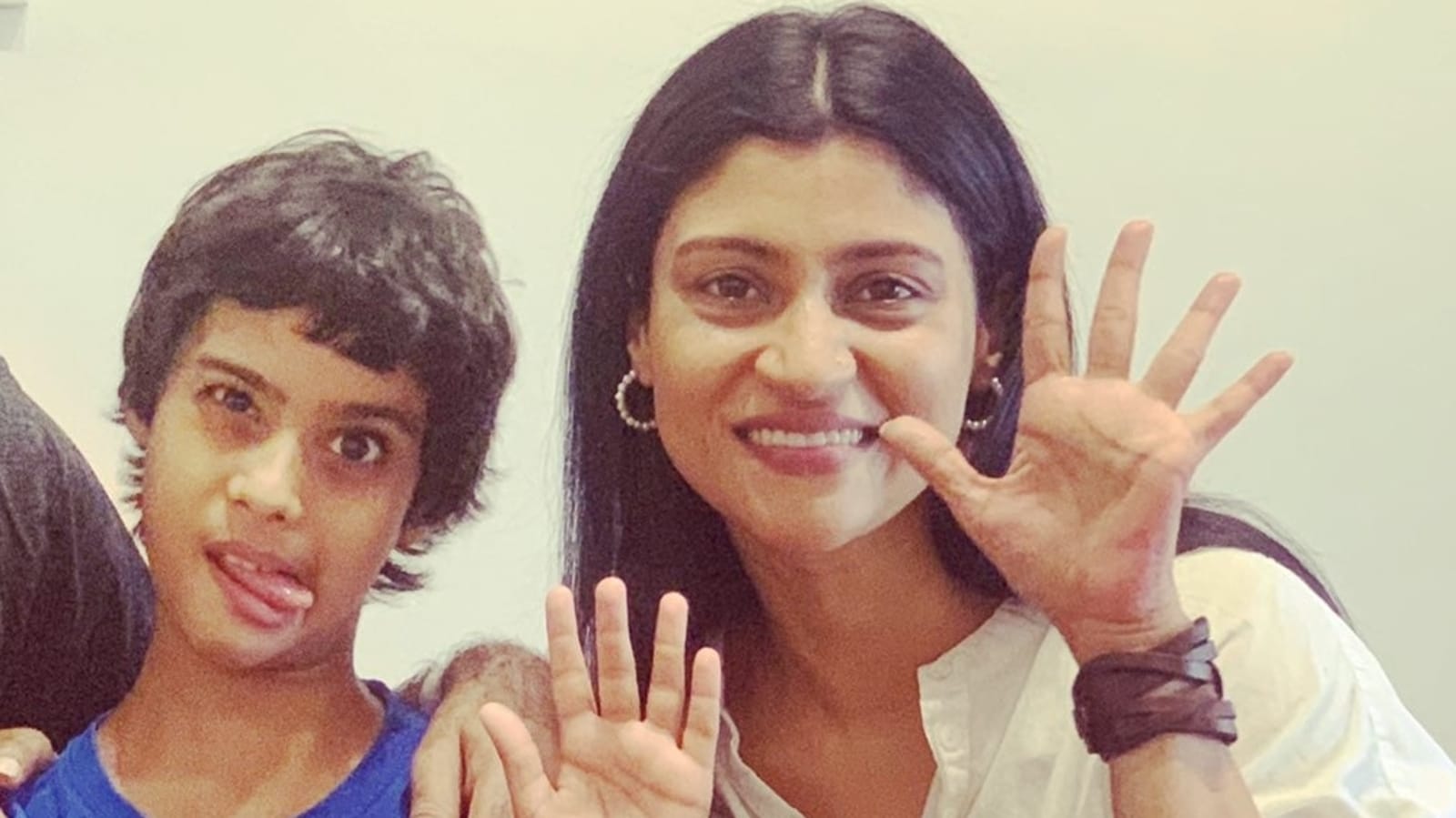 Actor Konkona Sensharma has revealed that her biggest fear is ‘big chunky Hindi dialogues’ and added that her son helps her with the prep. In a recent discussion, Konkona opened up when asked about her ‘biggest fear’ as an actor.

Konkona Sensharma has a 10-year-old son Haroon and was earlier married to actor Ranvir Shorey. The duo tied the knot in 2010 but separated in 2015. Their former couple got divorced last year in August. They share joint custody of their son.

Recently, during her conversation with Rajeev Masand at the Actors’ Roundtable 2021, Konkona said, “I have a couple of fears, one is, of course, like big chunky Hindi dialogues. That’s my biggest fear. I’m just ratoing (learn by heart) from like days and weeks in advance. Getting my son to help me now, which is great. But that’s my biggest fear. Sometimes if I find in the script level I’ve very lengthy monologues then I say ‘No’. I say, ‘I can’t do’. I don’t like the thing that one character is explaining everything. I don’t want to explain the whole movie, don’t do it through me. The script should be better.”

She also added, “I don’t want to learn long Hindi lines. I find it scary with the gender and things like that and everything in sync. And the other thing I don’t like at all is…sometimes if you have to look at the lens and the camera is here (close to the face) and you have to look into the lens, that’s really weird.”

Recently, she won the best actor (female) award at the Asian Academy Creative Awards 2021 for her portrayal of Bharti Mondal in Geeli Puchhi segment of the Netflix anthology Ajeeb Daastaans. 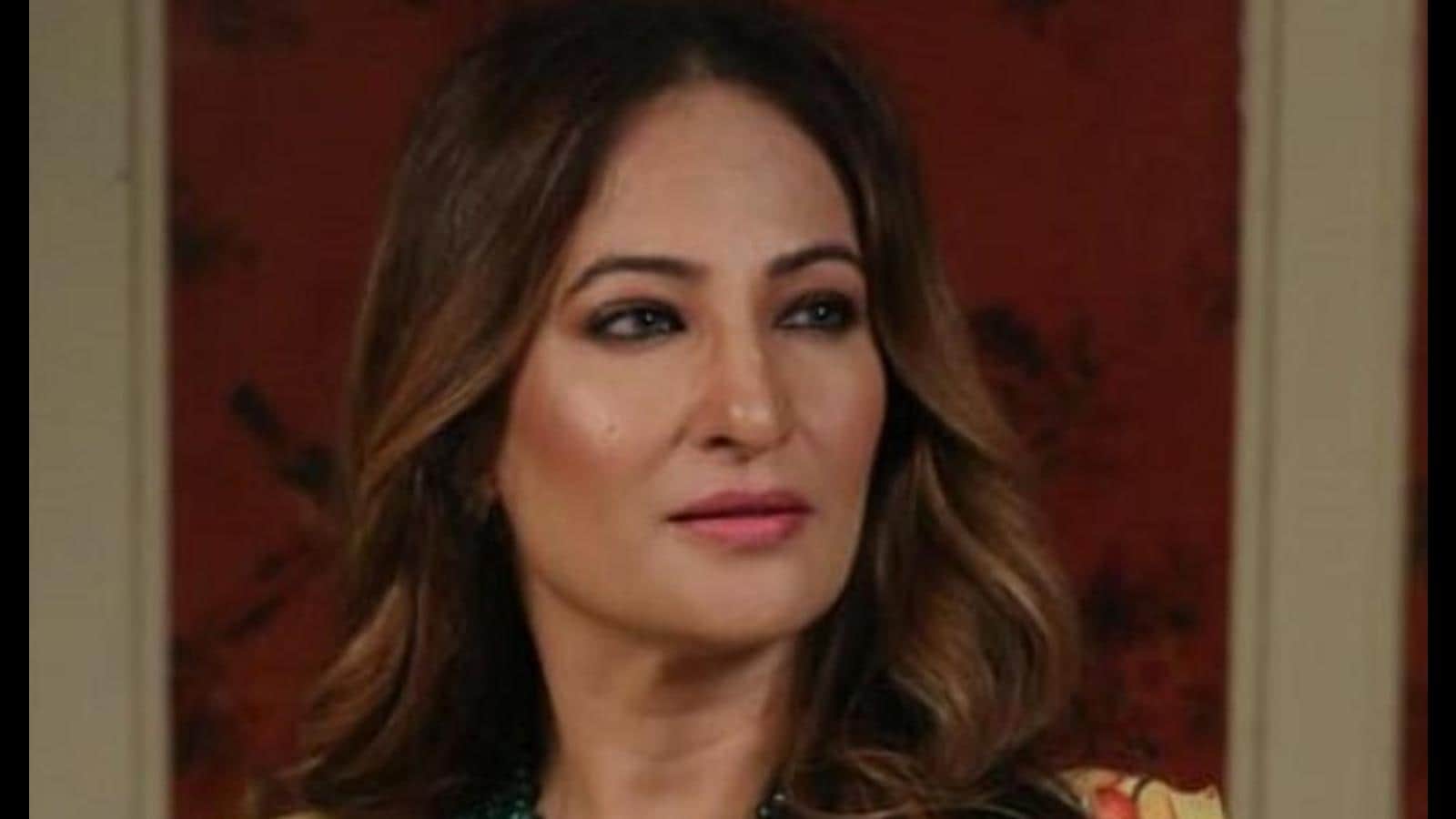 All my time is for my daughter, says Rakshanda Khan 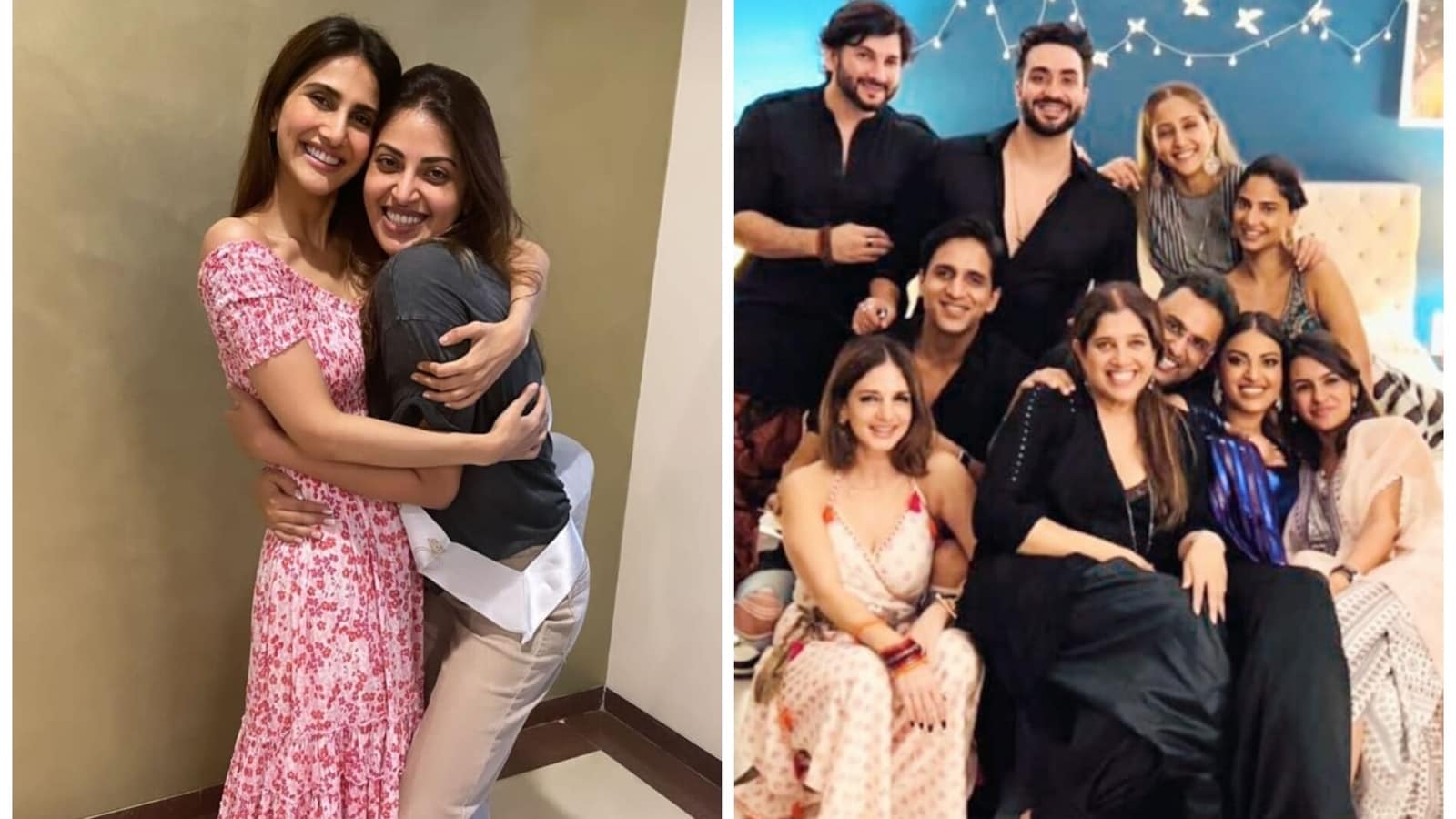 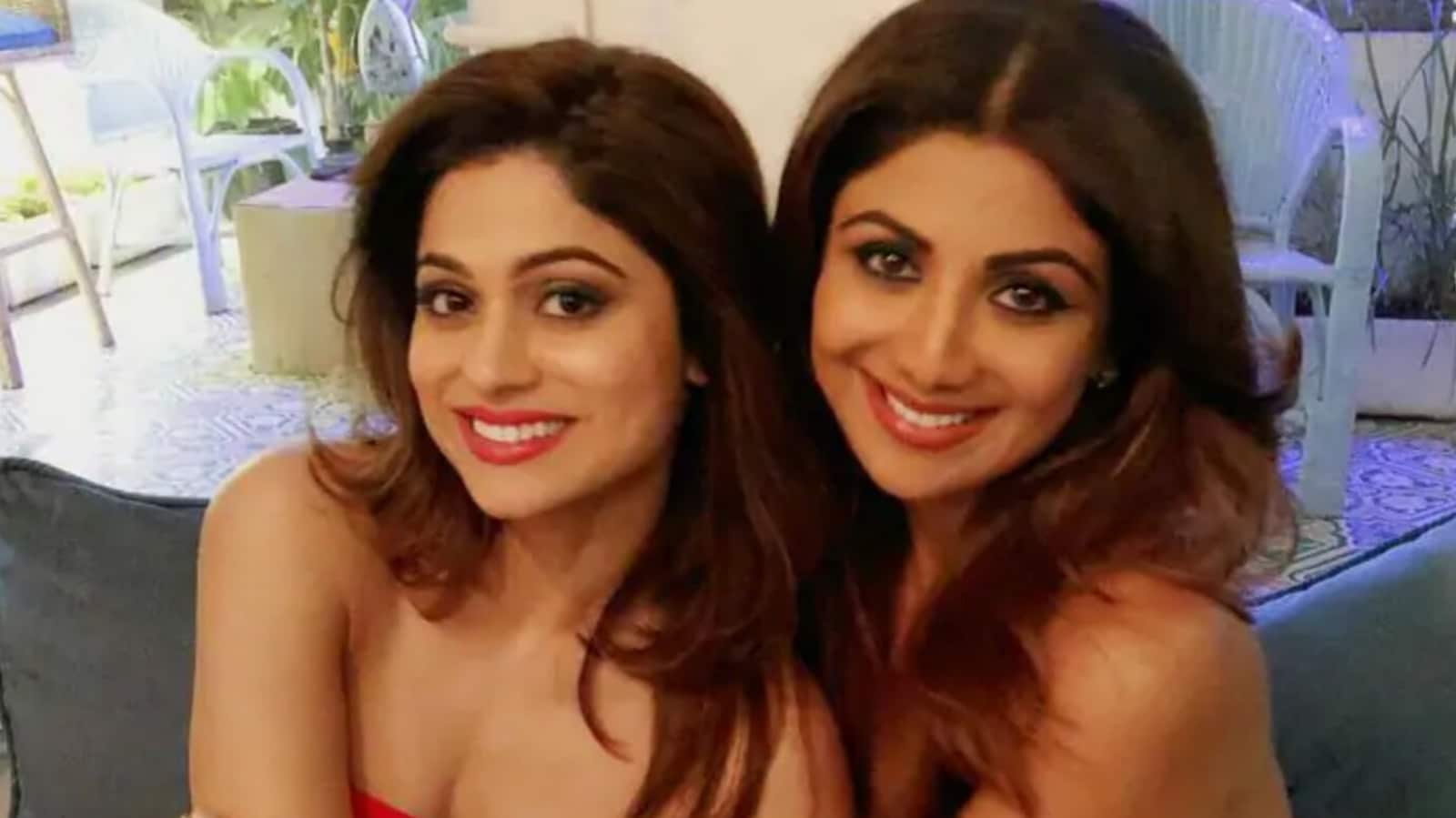