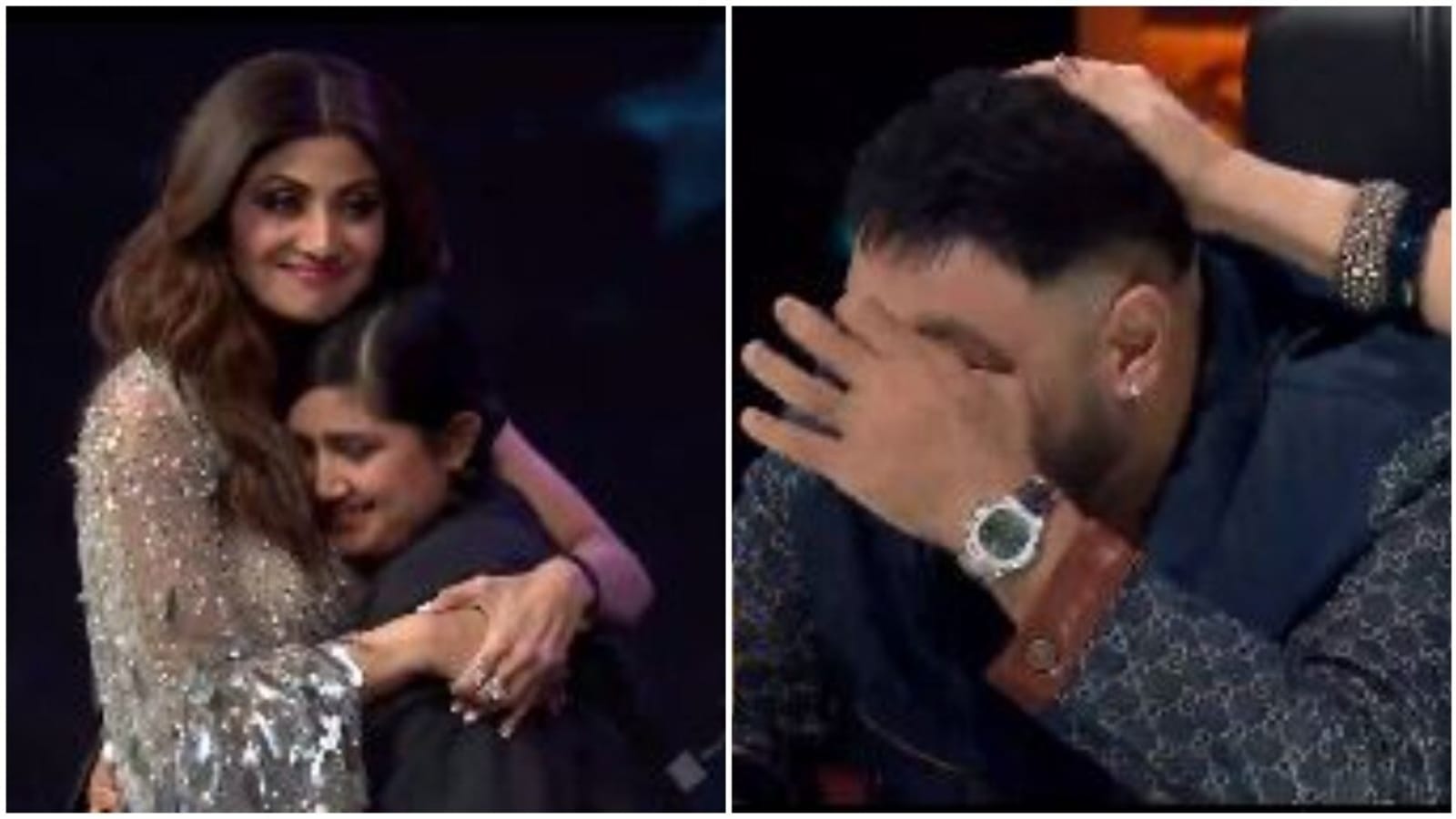 The judges of India’s Got Talent season nine, actors Kirron Kher and Shilpa Shetty and rapper Badshah, were left in tears after the performance of contestant Ishita Vishwakarma. In a promo shared by Sony Entertainment Television on Instagram, Ishita sang Tu Jaha Jaha Chalega from the film Mera Saaya (1966).

After the performance, Shilpa smiled at the contestant and said, “Ishita you were wonderful today.” She then got up from her seat, went to the stage and hugged Ishita.

The original track was sung by singer Lata Mangeshkar and the music director was Madan Mohan. The lyrics were written by Raja Mehdi Ali Khan. The film featured actors Sunil Dutt and Sadhana in the lead roles. It also starred Prem Chopra, Mukri, Shivraj, and Anwar Hussain among others.

The new season of India’s Got Talent will also see Manoj Muntashir as the fourth judge. The season will be hosted by actor Arjun Bijlani. Shilpa and Badshah have replaced former judges Malaika Arora and Karan Johar. The show will air from January 15 on Sony TV.

Earlier, in another clip shared by Sony Entertainment Television on Instagram, Arjun was seen lip-syncing and dancing to Jaadu Teri Nazar from Darr. He dedicated the song to Kirron Kher who laughed looking at him.

In the clip, Arjun was seen dancing his way to the judges’ sitting area. As he approached Kirron, he took out a red heart-shaped paper from his jacket. On one side, it was written ‘tu hai meri (you are mine)’ and on the other side, a photo of Kirron was pasted. Kirron was seen making a face at this.

Also Read | India’s Got Talent 9: Shilpa Shetty begs contestant to stop, Kirron Kher walks away as he puts tongue in a fan 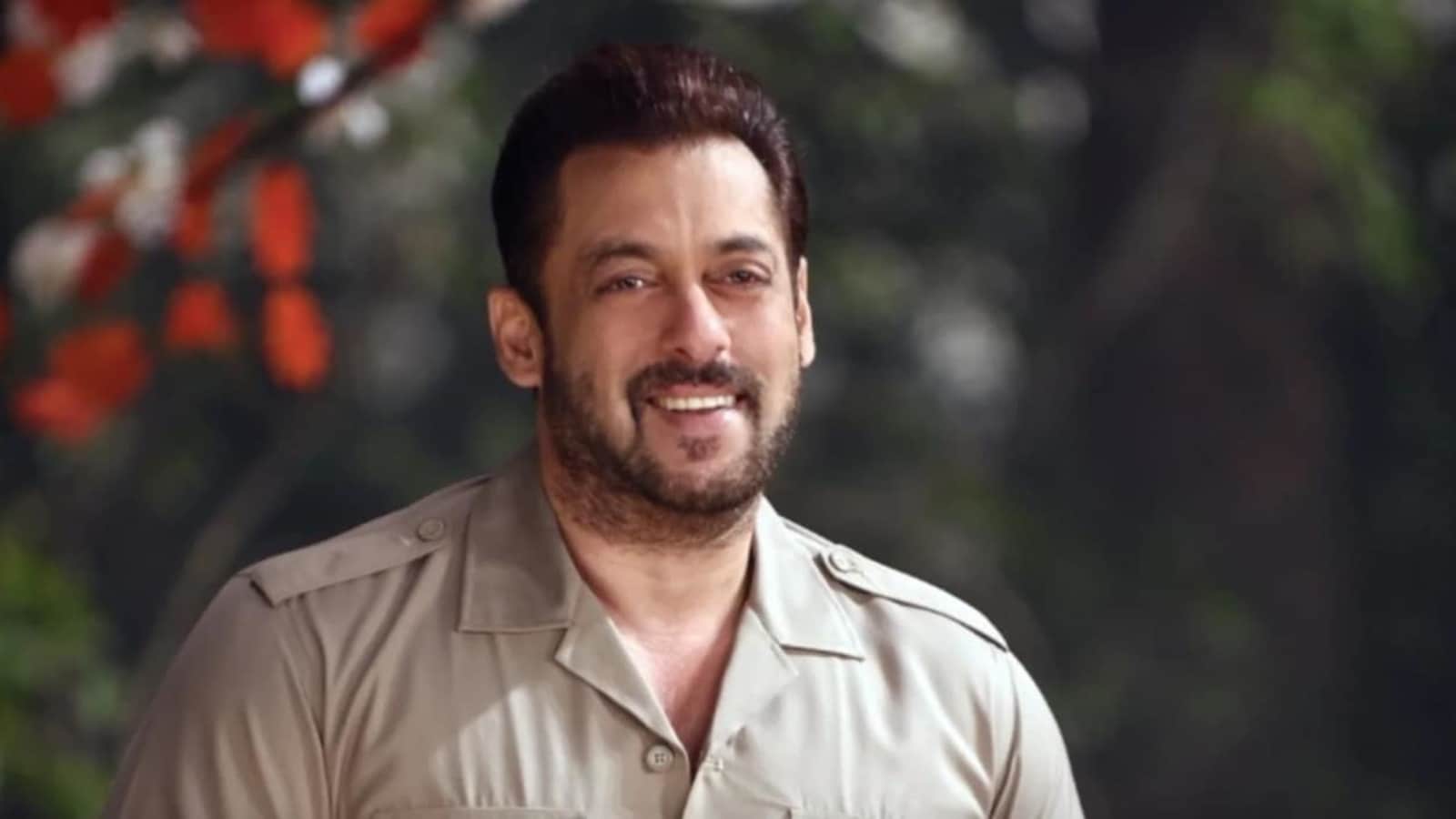 When Salman Khan said if he hadn’t refused Shah Rukh Khan’s Baazigar, ‘there would be no Mannat’ 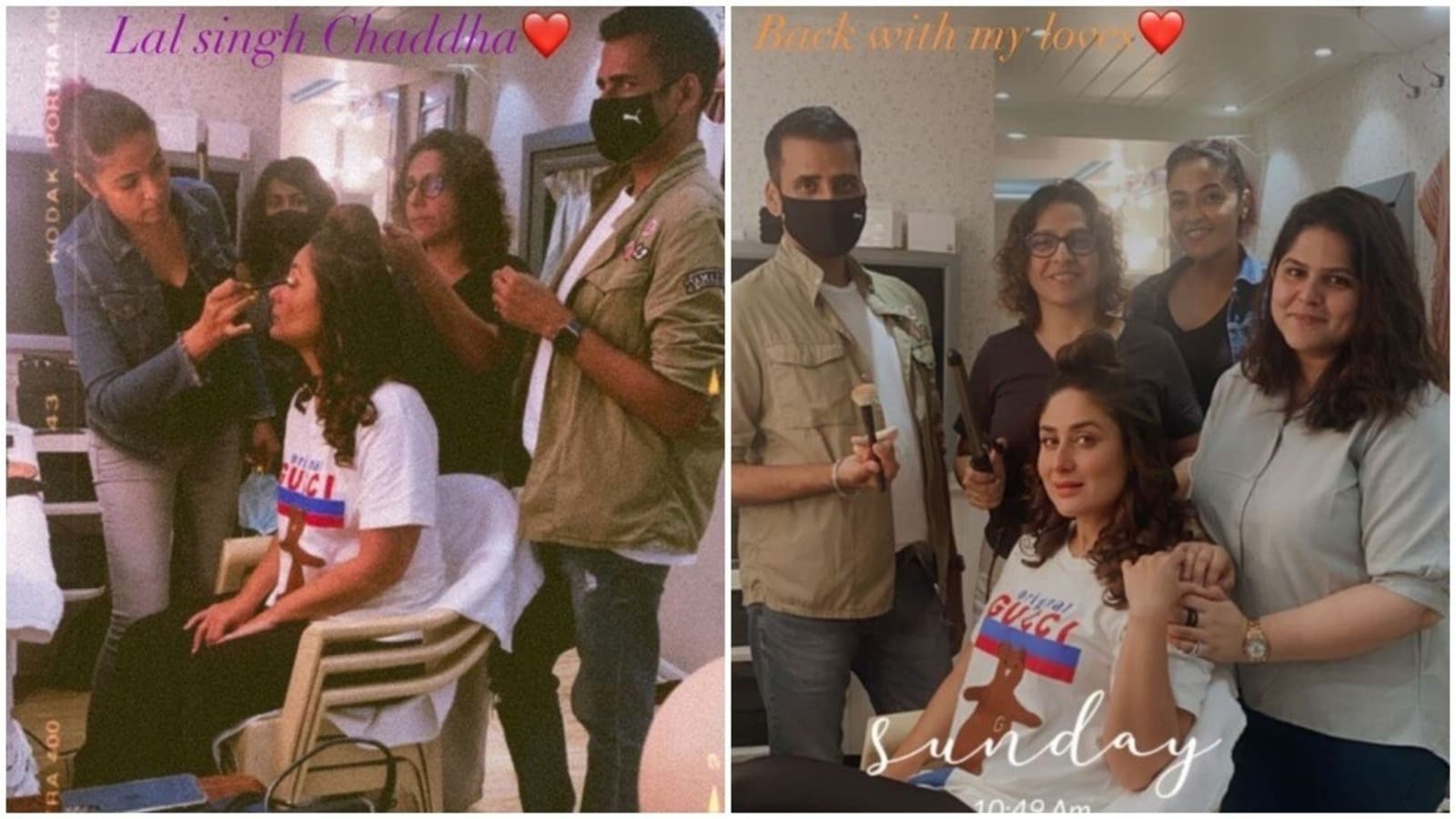 Kareena Kapoor returns to Laal Singh Chaddha sets, shares pics with her team: ‘Back with my loves’