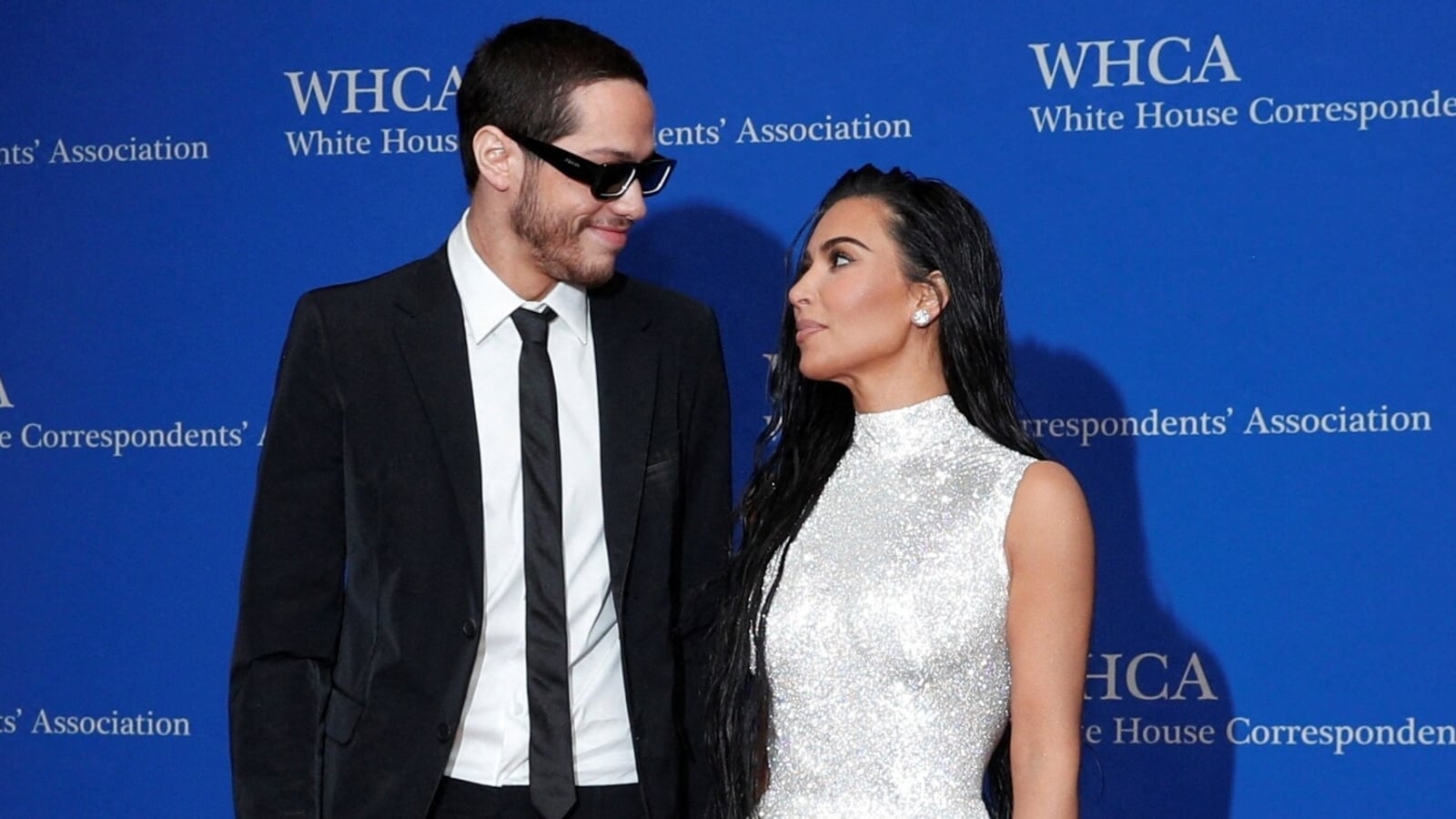 Reality TV star Kim Kardashian and Saturday Night Live star Pete Davidson walked their first red carpet together at the 2022 White House Correspondents’ Dinner on Saturday night. In several pictures that emerged online, the couple was seen holding hands and smiling at each other romantically. The duo stood close to one another as they posed together. (Also Read | Kim Kardashian reveals Pete Davidson got her name branded on his chest: ‘He wanted to get something he can’t remove’)

In one of the pictures, Pete was seen posing with his arm around Kim’s waist. For the occasion, Kim wore a shimmery gown with a train and earrings. Pete opted for a black suit with a white shirt and black tie. The couple started dating in November last year.

The event also featured The Daily Show host Trevor Noah, Brooke Shields and Caitlyn Jenner among many others. The White House Correspondents’ Association dinner, which the pandemic sidelined in 2020 and 2021, returned with Joe Biden as the first president in six years to accept an invitation. Donald Trump shunned the event while in office.

Kim and Pete were first seen out together in October last year during a trip to Knott’s Scary Farm in California. Following that, Kim filed for divorce from her ex-husband Kanye West in February this year. Kim shares four children — North (8), Saint (6), Chicago (4), and Psalm (2) with Kanye. She was declared legally single in March this year.

In an interview with Good Morning America, Kim spoke about her relationship with Pete. “Obviously, I want to take my time, but I’m very happy and very content. And, it’s such a good feeling just to be at peace. I am a relationship kind of girl, for sure, and I wouldn’t be with someone if I didn’t plan on spending a lot of my time with them.” 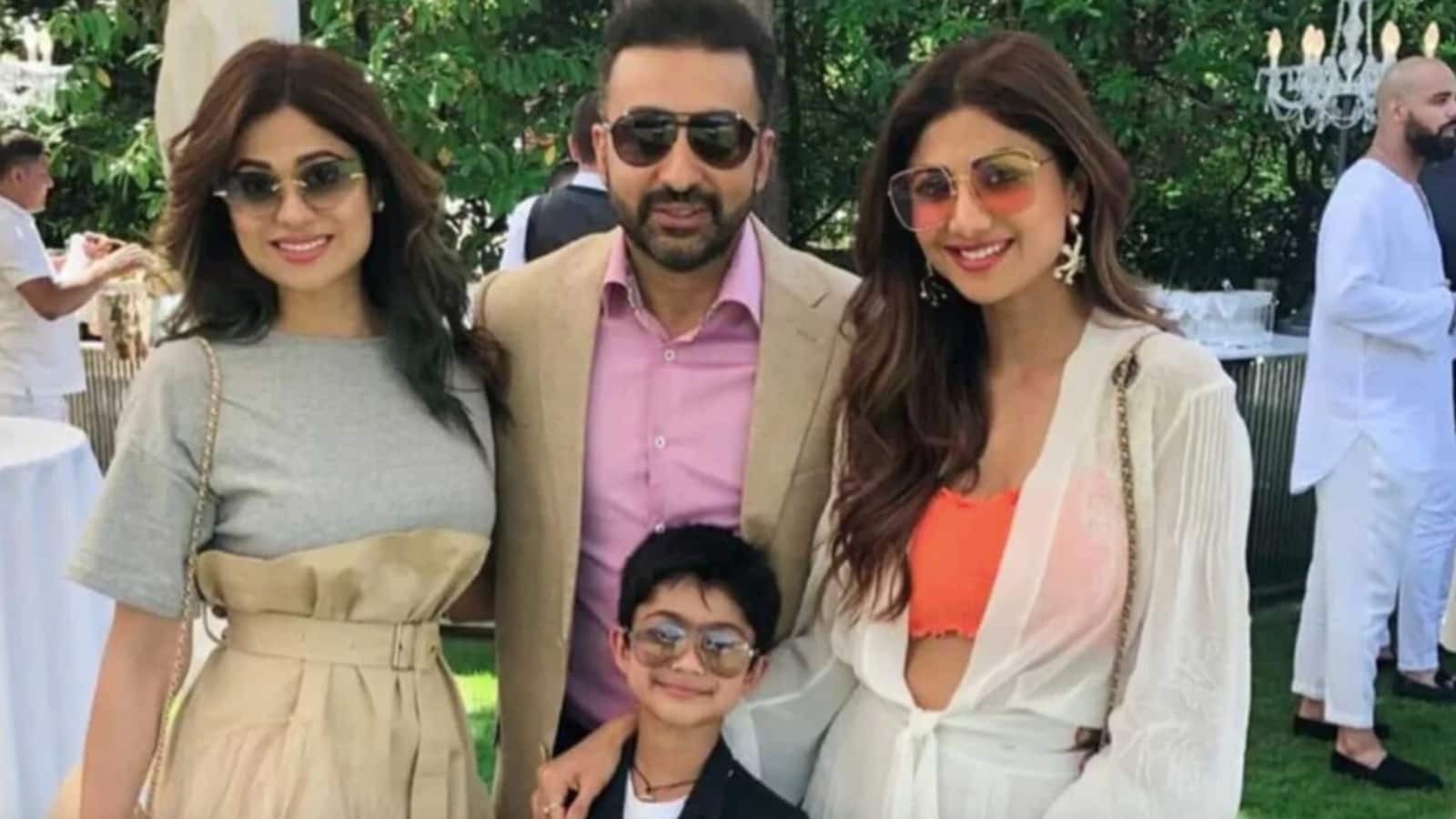 Shamita Shetty opens up about being ‘heavily trolled’ after Raj Kundra incident, says it wasn’t her fault 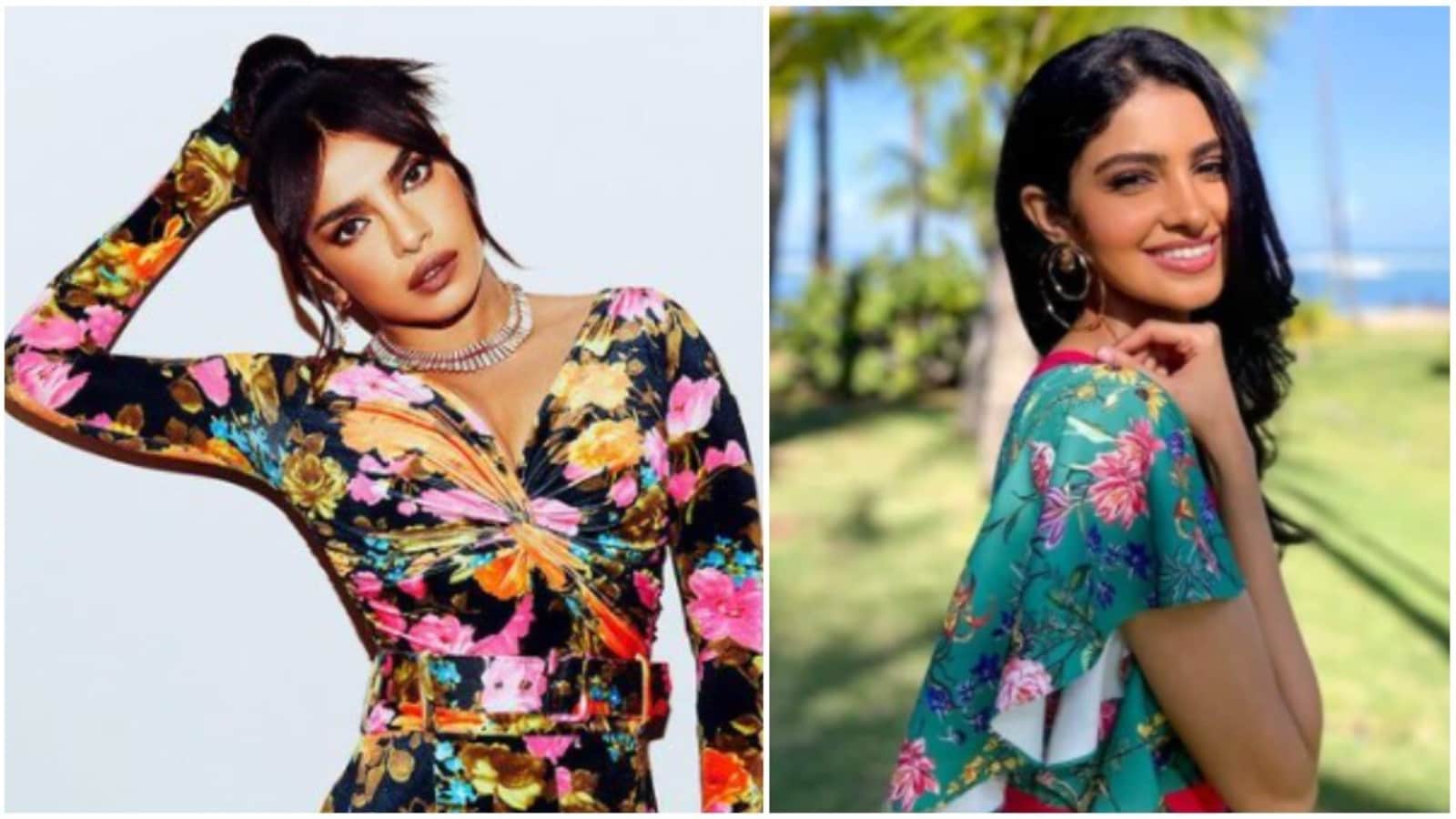