Kiara Advani says Karan Johar has been wrongly blamed for nepotism in the Hindi film industry. The actor says that while the filmmaker has come under fire for working with and launching the career of star kids in Bollywood, she found support in him, when she was a struggling actor, and was even rejected by designers. In a new interview, Kiara recalled how Karan took her in, and supported her when she was a “nobody.” (Read more: Karan Johar could have cast any actor in his film, but he chose me, and that makes me very confident, says Kiara Advani)

In her interview while promoting her upcoming film Bhool Bhulaiyaa 2 with co-star Kartik Aaryan, Kiara Advani was all praises for Karan Johar and fashion designer Manish Malhotra. She credited them for believing in her, at a time when others wouldn’t. “These are people who are supremely successful, but they didn’t have that apprehension, they didn’t come to me only because I was successful,” she told Film Companion,.

Kiara said that during her initial years in Bollywood, even though she asked the agency that represented her at the time to help her get cast in a Karan Johar movie, the agency didn’t push for her. The Shershaah actor revealed it was a chance encounter that led to her being cast in her first Karan Johar film, Lust Stories in 2018. Kiara also said that at the start of her career, while she was rejected by other designers, it was Manish Malhotra, who, like Karan, showed his support for her. According to Kiara, they believed in her at a time, when the norm was to bank on well-known faces.

“At that point, there was this thing, and Manish is one of those people who never looked at it like that. He never looked at it like, ‘I’ll give somebody something because they’re successful’. Even Karan. I know he gets so much hate for nepotism and all of that, but he took me when I was a nobody, and nobody told him to,” she said. Kiara Advani said that even though she now understood that “at the end of the day, this is a business,” she felt that “certain people who’ve reached great heights in their fields, they don’t have to live up to this social norm.”

Over the years, Manish Malhotra, famous for dressing countless celebrities on the screen, and off it, has created high-octane ensembles for Kiara Advani. He even dressed Kiara in a statement-making lehenga for her sister Ishita Advani’s wedding festivities in Goa in March, 2022.

Kiara was last seen in Shershaah with her rumoued boyfriend, actor Sidharth Malhotra. She will next be seen in Bhool Bhulaiyaa 2. 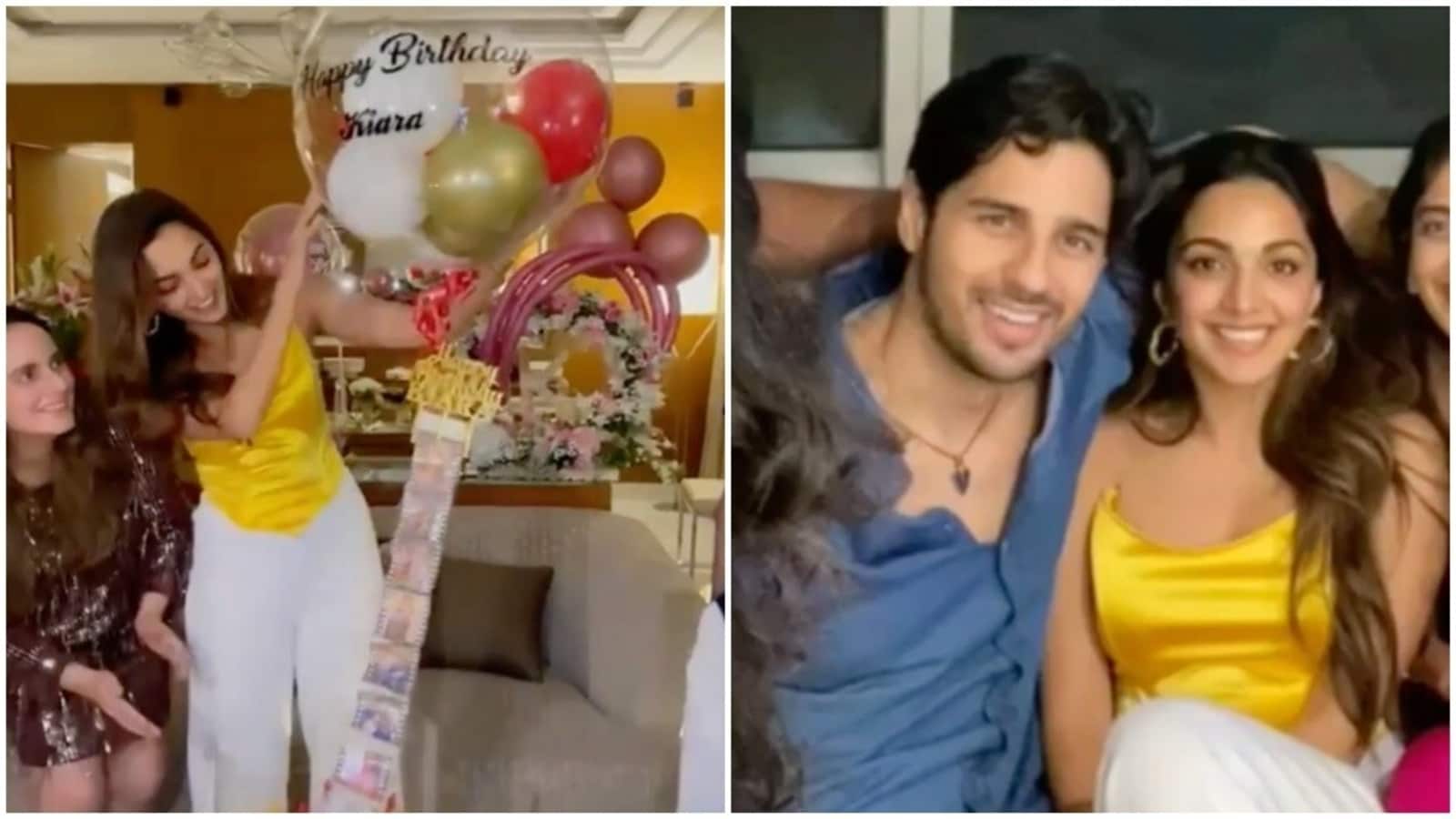 Sidharth Malhotra poses for a cosy pic with Kiara Advani at her birthday party. Watch video 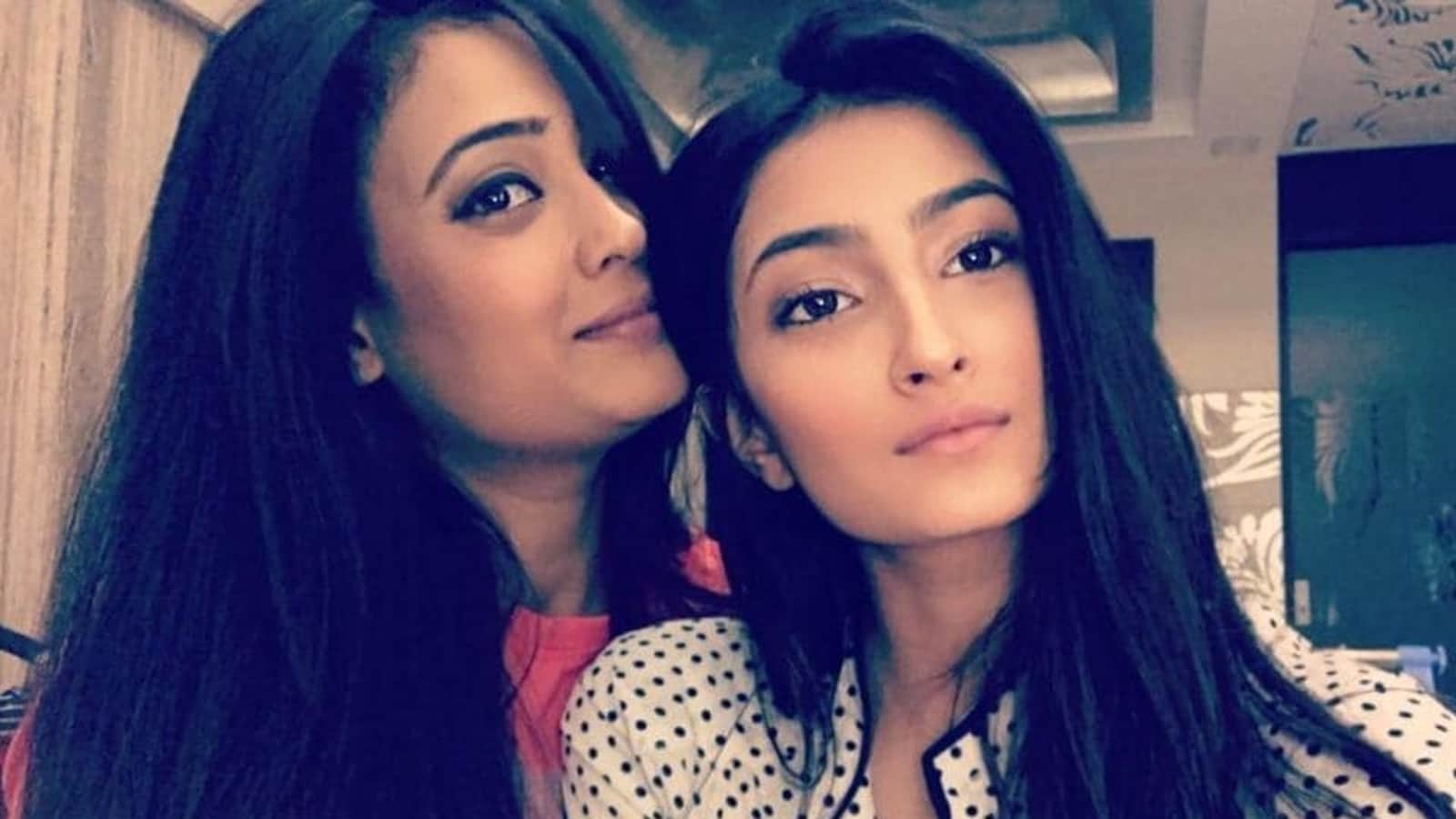 Shweta Tiwari’s daughter Palak Tiwari doesn’t consider herself a star kid: ‘I still have the benefits’ 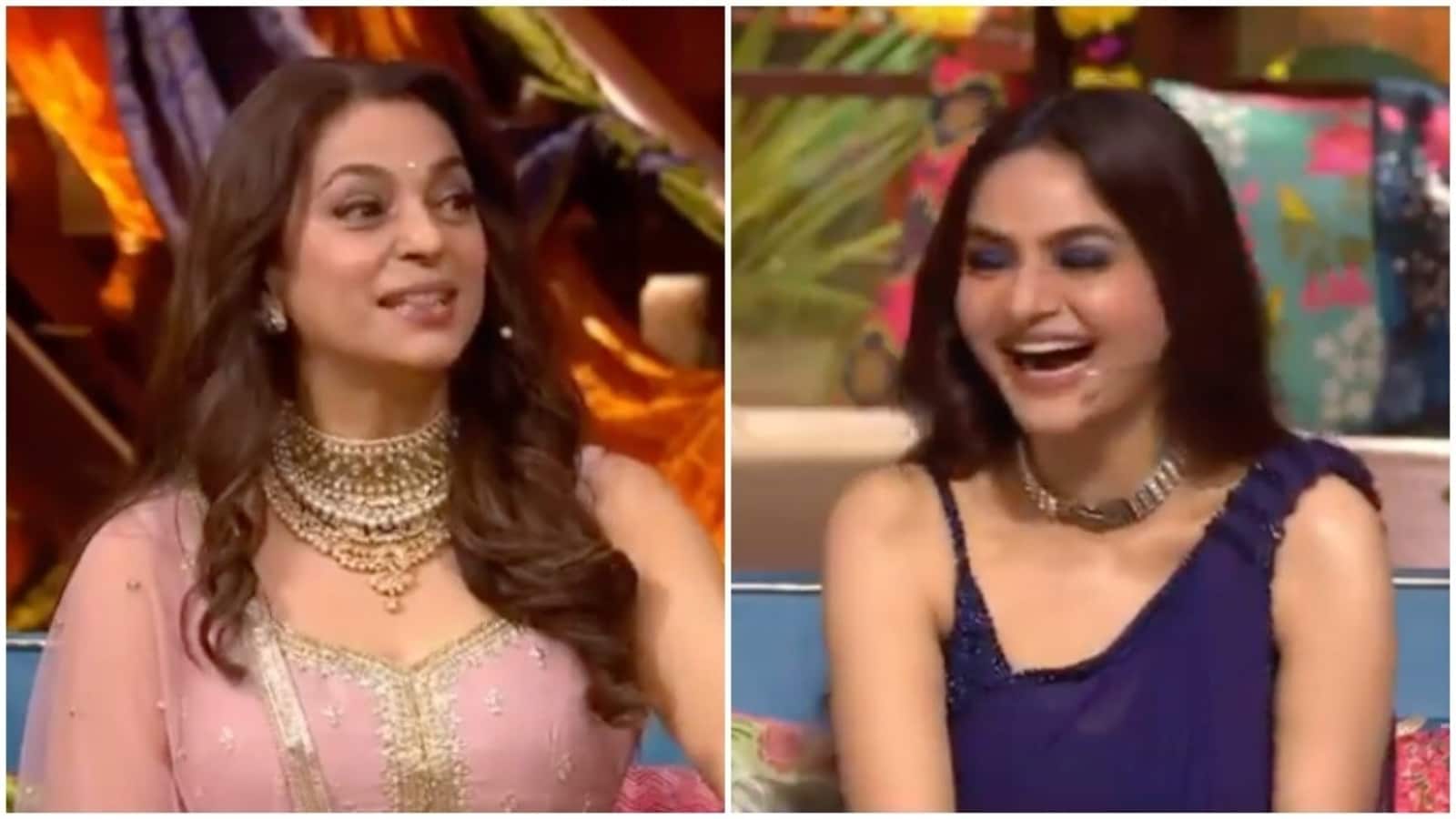 Juhi Chawla reveals Roja star Madhoo is her real life ‘devrani’, Kapil Sharma has a joke at the ready