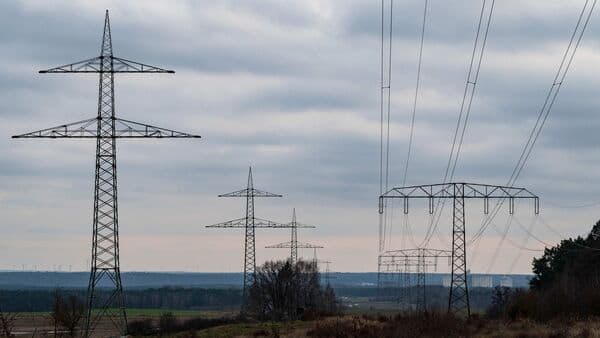 The future prospects of KEC International Ltd. are likely to gain strength with good order inflows being reported by the company. It recently announced robust multiple order wins across segments worth ₹1,025 crore.

On Thursday, the stock prices are up about 7% since order win announcements a few days back.

The order wins, as announced by the company, are across various business verticals such as transmission and distribution, railway overhead electrification, oil and gas pipelines, smart infrastructure, cables and several civil works in the metal and mining space. The same will improve the company’s order book significantly.

The company said that with these orders, its year-to-date order intake surpasses ₹13,000 crores, with a staggering growth of 2 times vis-à-vis last year. Notably, this is the highest-ever inflow till mid-January in any fiscal, said analysts at Emkay Global Financial Services Ltd. The first nine months of FY19 had seen inflows of ₹11,500 crore with L1 orders of ₹4,000 crore. Till first half FY22, Railways and Transmission & Distribution (T&D) respectively were the major contributors to the overall inflows with each contributing at 33% and 28% respectively as per analysts. Emkay analysts have increased their annual inflow forecast to ₹18,000 crore.

The good order inflows while on one hand improve revenue visibility significantly, being into different business segments, they are also positive for diversification of revenue streams. The company in the past few years has successfully diversified into Railways and Civil works. Also, its recent acquisition of Spur infrastructure strengthens its execution capabilities in the oil & gas space.

The company said that its Railway business further consolidates its presence in emerging and new areas, with the order in the Semi High-Speed Rail under Mission ‘Raftaar.’ The large orders in Civil and Oil & Gas Pipelines reaffirm their confidence in the strong growth of these businesses going forward.

The outlook for order inflows in FY23 remains strong with an expected rise in ordering from railways and civil projects.

Meanwhile, for the quarter ending December, revenue is expected to grow 8% year-on-year, as per analysts at Motilal Oswal Financial Services Ltd. This is likely to be led by robust execution in domestic projects. The commodity cost pressure however may put some pressure on margins and Ebitda margin pegged at 8.5% slightly lower than 9.1% seen in the year-ago quarter. Analysts say that projected cost overruns in the SAE towers business remain a key monitorable. 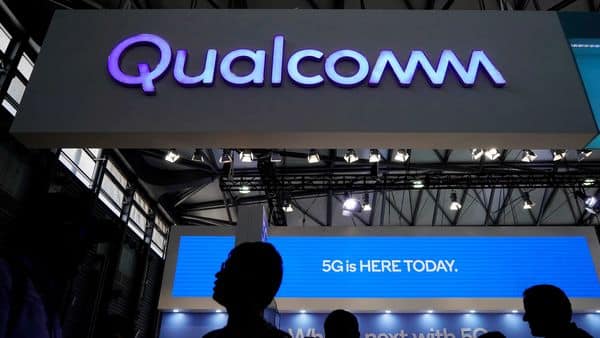 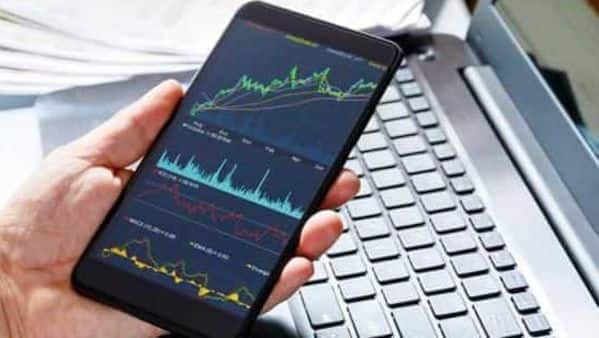 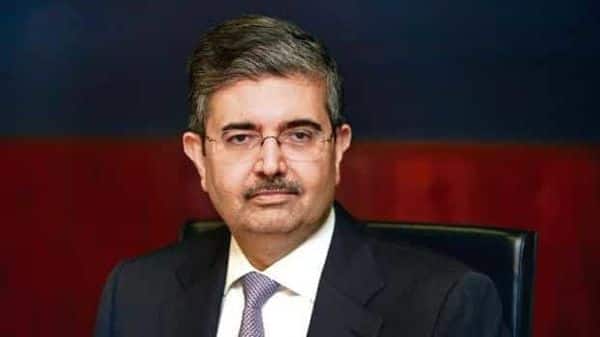