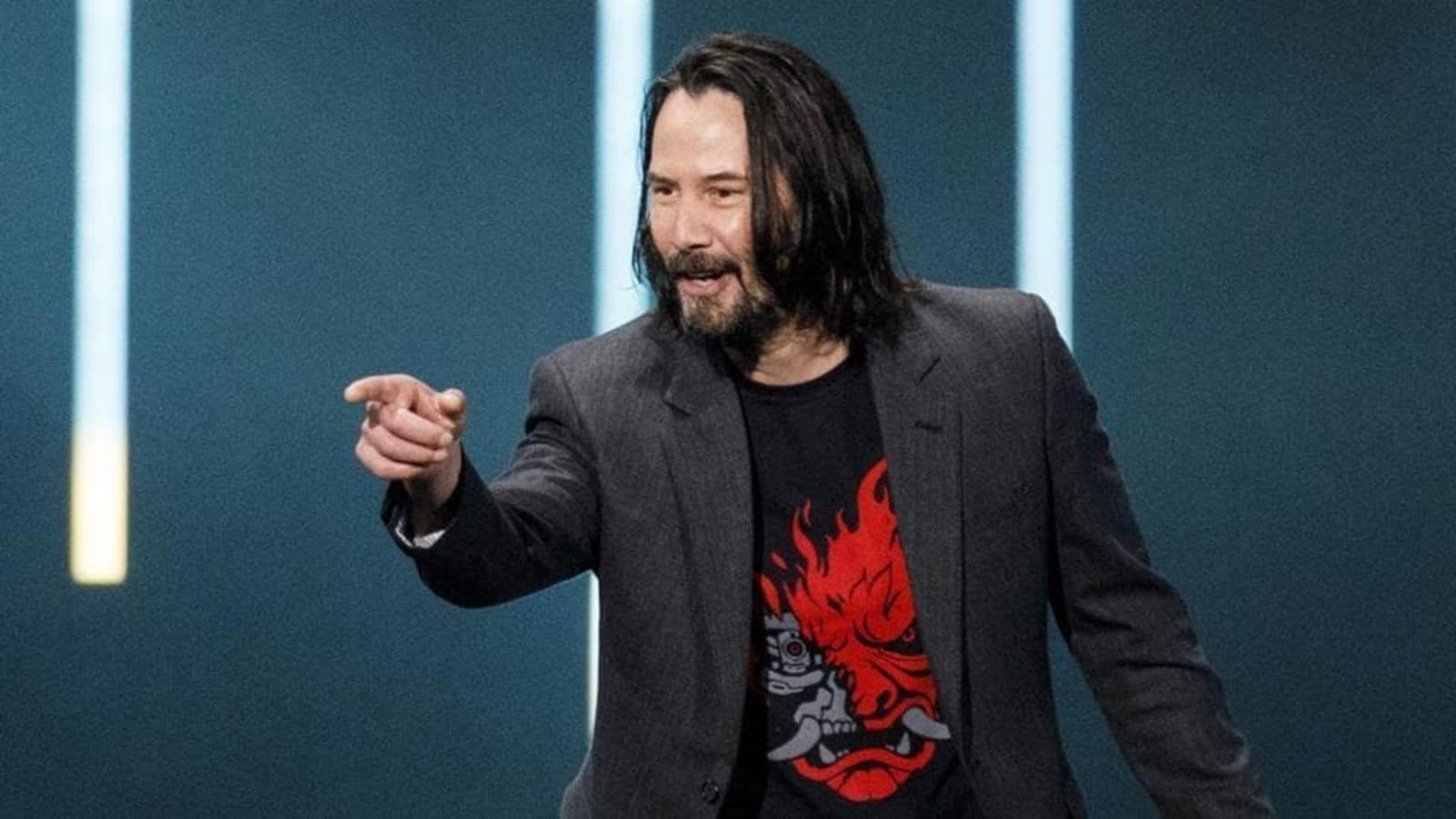 Keanu Reeves hasn’t worked with Marvel Studios yet. However, rumours have been doing the rounds that he might soon make his Marvel Cinematic Universe debut.

The Matrix star has now said that he is open to joining the universe. Keanu Reeves expressed his wish to star in a Marvel Cinematic Universe film during an interview for his upcoming film, The Matrix Resurrections.

Speaking with Esquire, the actor was asked if he would consider joining MCU. “It would be an honour. Some really amazing directors and visionaries. They’re doing something no one’s ever really done. It’s special in that sense, in terms of the scale, the ambition, the production. So it’d be cool to be a part of that,” he said.

Back in 2019, speaking with Comicbook.com, Marvel Studios head Kevin Feige had revealed he considers Keanu for every movie they make. “We talk to him for almost every film we make,” Feige laughed. “We talk to Keanu Reeves about. I don’t know when, if, or ever he’ll join the MCU, but we very much want to figure out the right way to do it,” he added.

Lana Wachowski has directed the film and co-wrote the script with David Mitchell and Aleksander Hemon. Lana along with her sister Lilly Wachowski had created, written and directed The Matrix franchise. Besides The Matrix, Keanu is also set to reprise his role as John Wick for the fourth movie in the John Wick series. 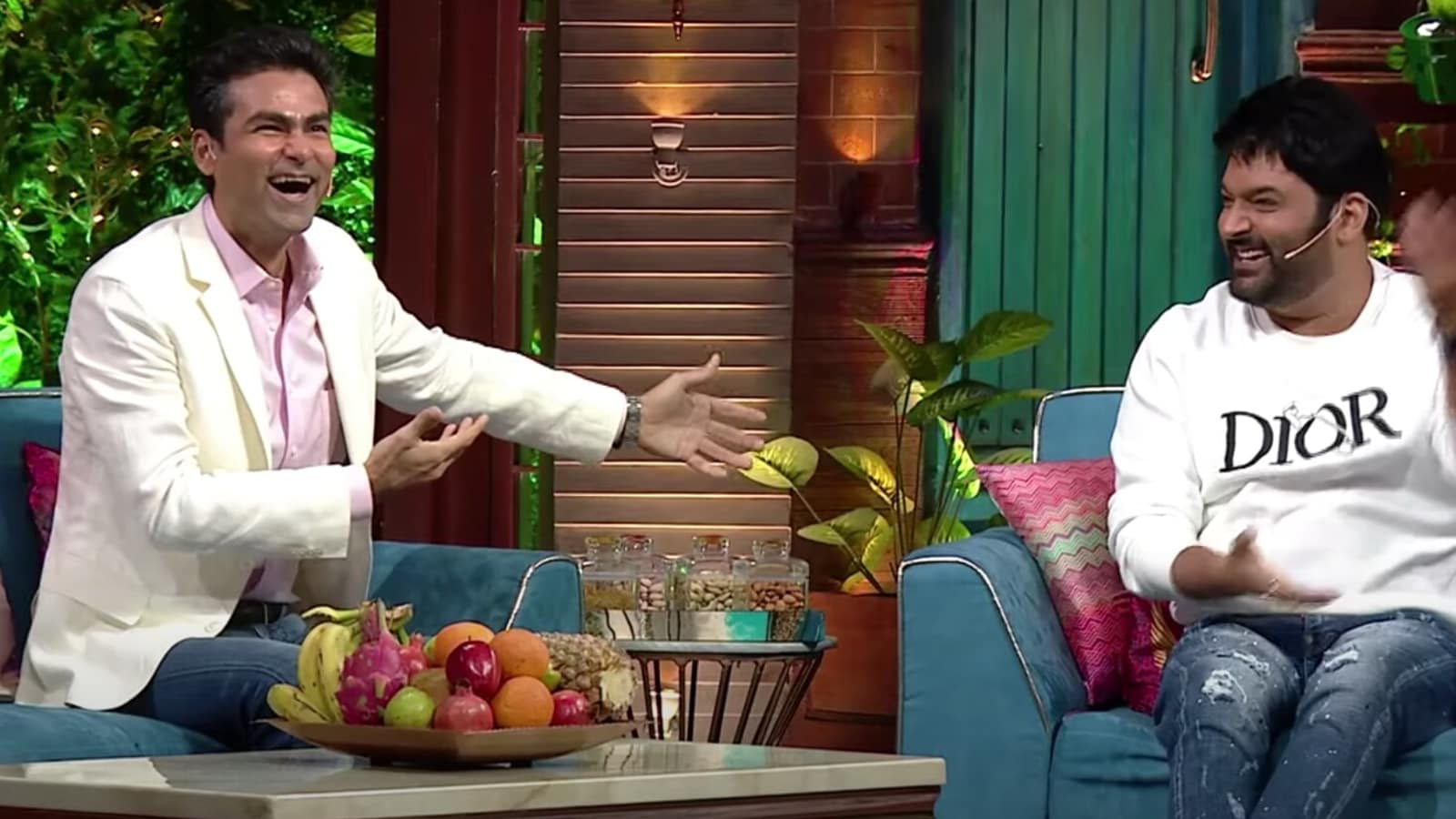 Mohammad Kaif recalls how he got too friendly with Amitabh Bachchan on a flight, thought he was ‘ghar ka banda’ 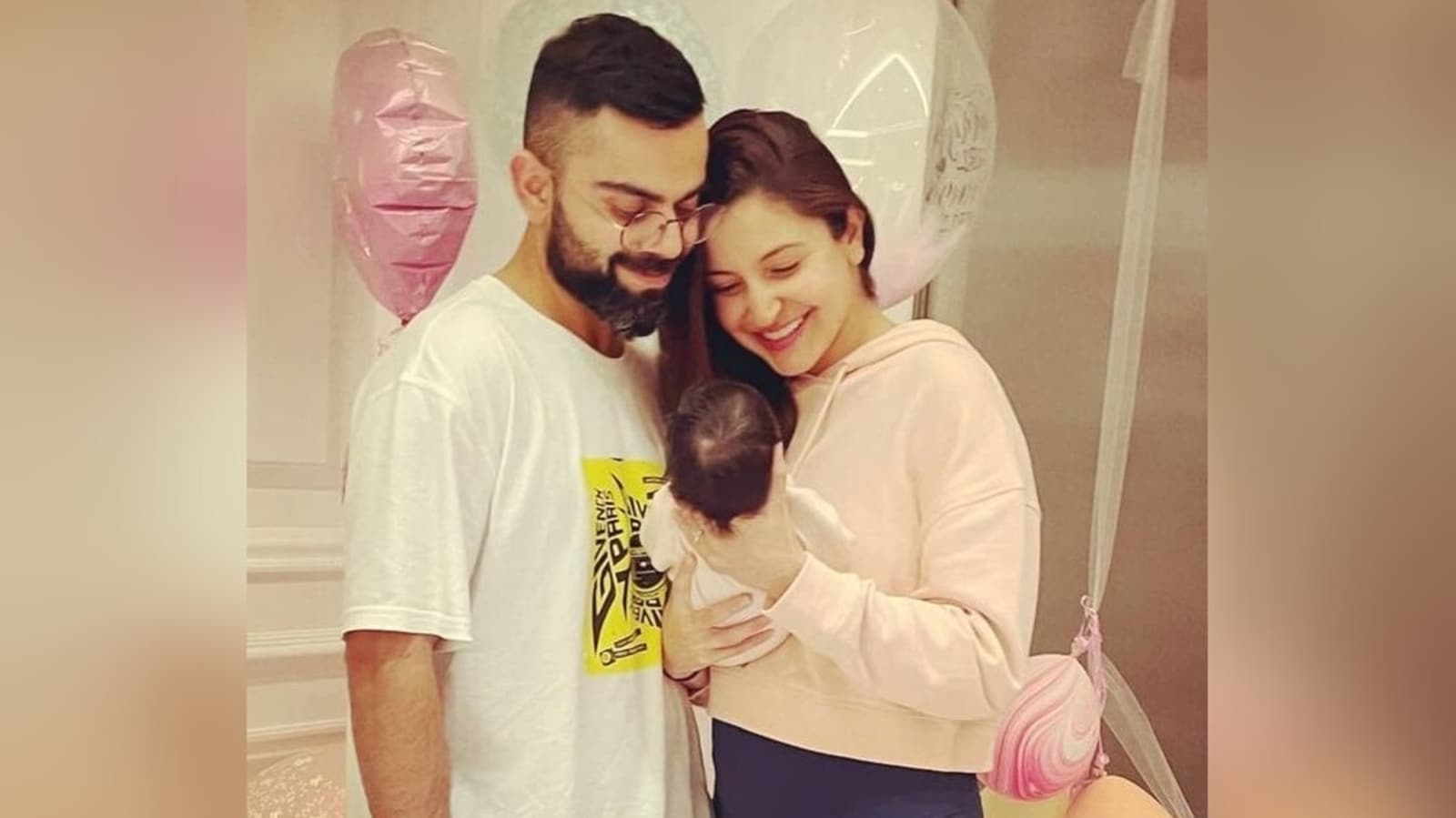