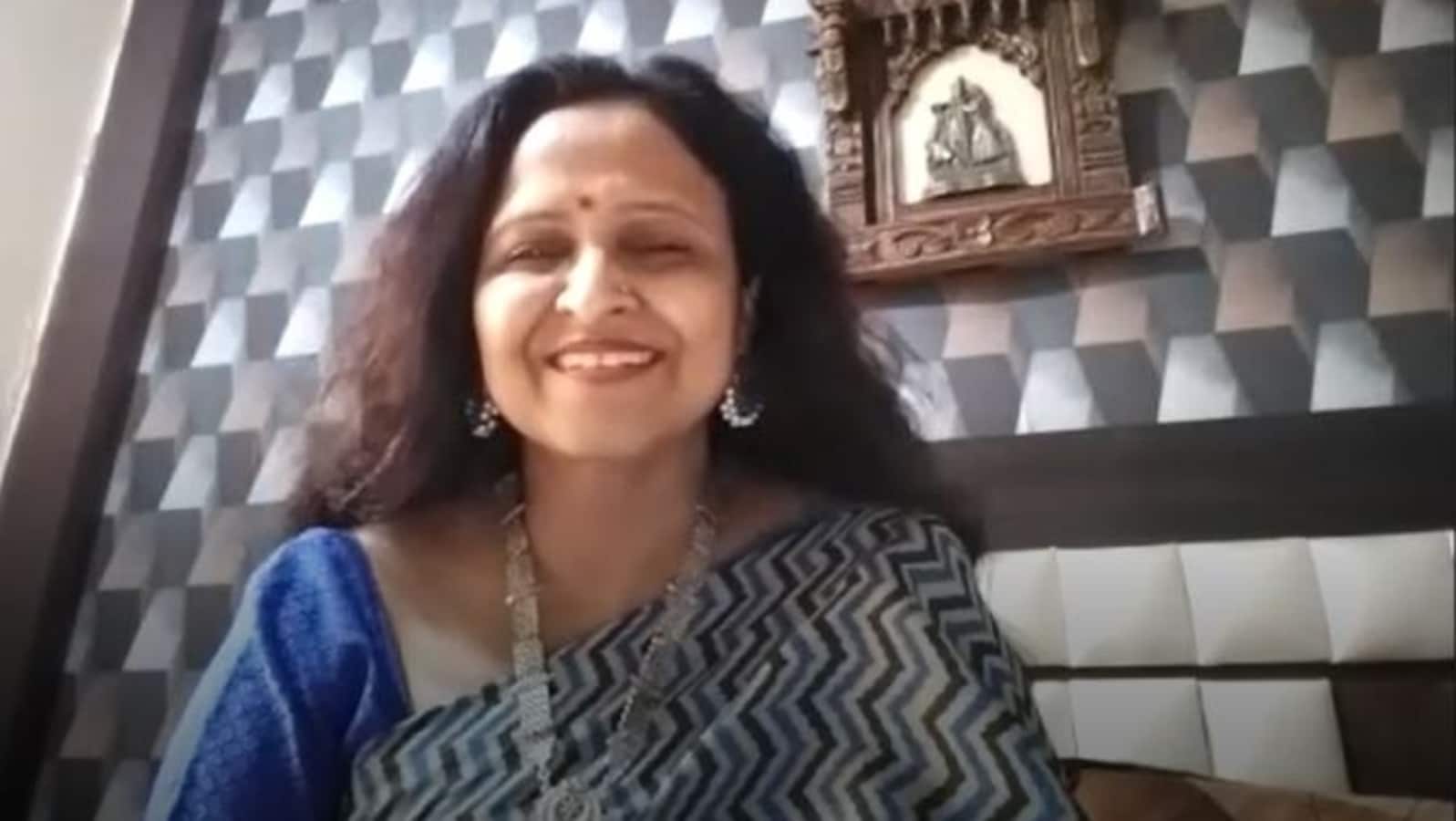 The popular game show Kaun Banega Crorepati 13, hosted by Amitabh Bachchan, found its third crorepati this year in Geeta Singh Gour from Madhya Pradesh. Tuesday’s episode showed her winning ₹1 crore on the show. In an interview with Hindustan Times, she has said that she had been trying for KBC for the past 17 years.

Geeta quit studies soon after getting married at an early age. It was only in her 30s that she decided to pursue a law degree. She is now 53. Opening up about her journey, Geeta Singh Gour said, “When KBC started, I thought I should reach this platform someday. I told myself that if I reach there, I will create an identity for myself in the entire world. I have been preparing for this for the last 16-17 years. I tried for the show so many times, even auditioned for it a few times.”

She also shared how she was scared of facing Amitabh Bachchan on the hot seat but he put all her fears to rest. “I used to wonder what it would be like to sit in front of such a huge personality. But he makes you feel that he is a family member, and that way, all your fears go away. Main ek pal ke liye bhi unke saamne baith ke nervous nahi hui (I was not nervous even for a second in front of him). I was scared before I sat there but he made sure I did not feel scared at all.”

She added, “He does not let you feel that he is the biggest superstar of the country and you are a normal person. He makes you feel you are a knowledgeable person, and it is a big deal that you reached the hot seat because of your knowledge. Also, just when I went there, he praised my traditional Rajputana dress and I was overwhelmed. All my fears vanished.” 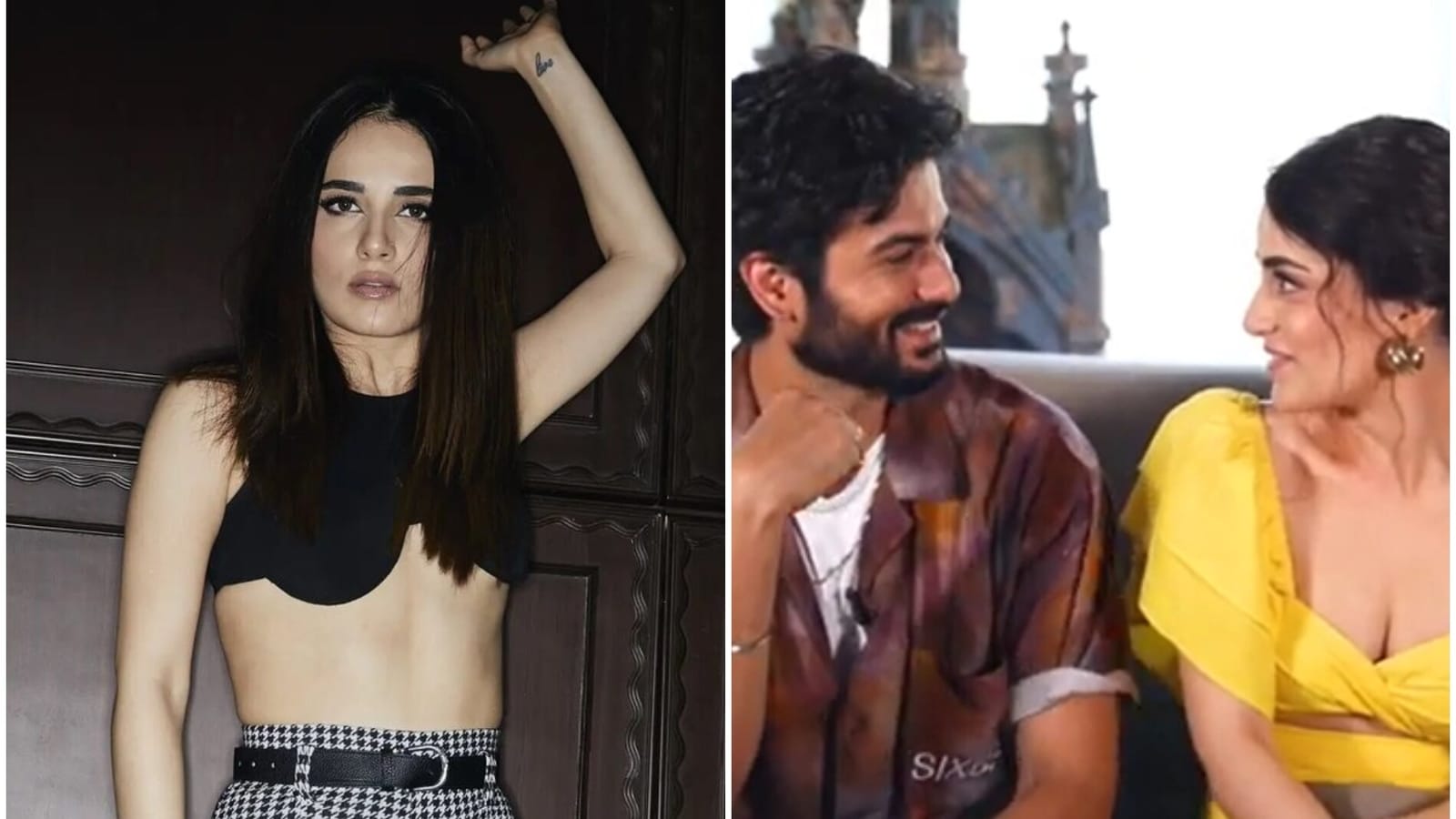 Radhika Madan reacts to being trolled for outfit, Sunny Kaushal jumps in: ‘She was looking absolutely stunning’ 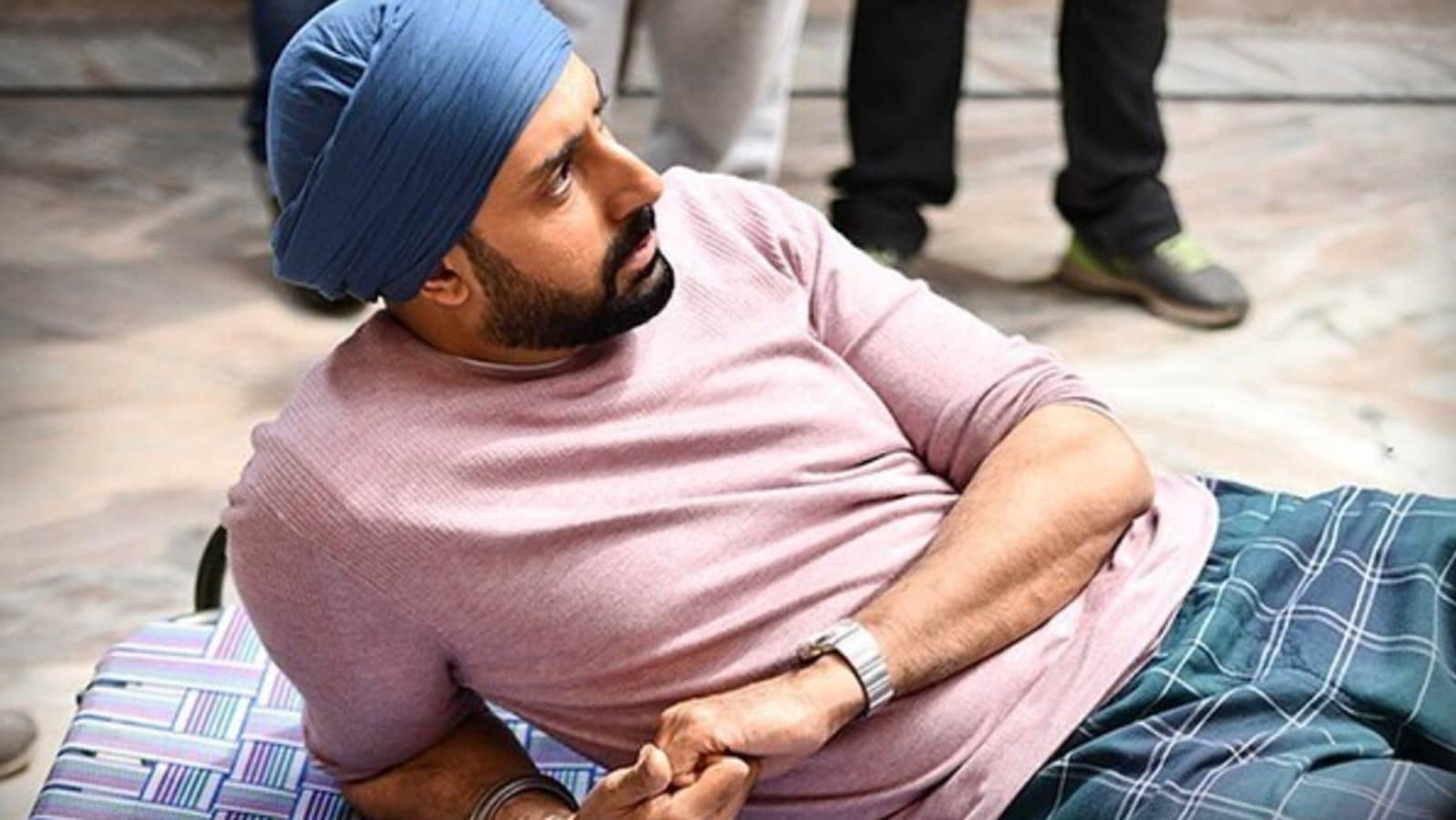 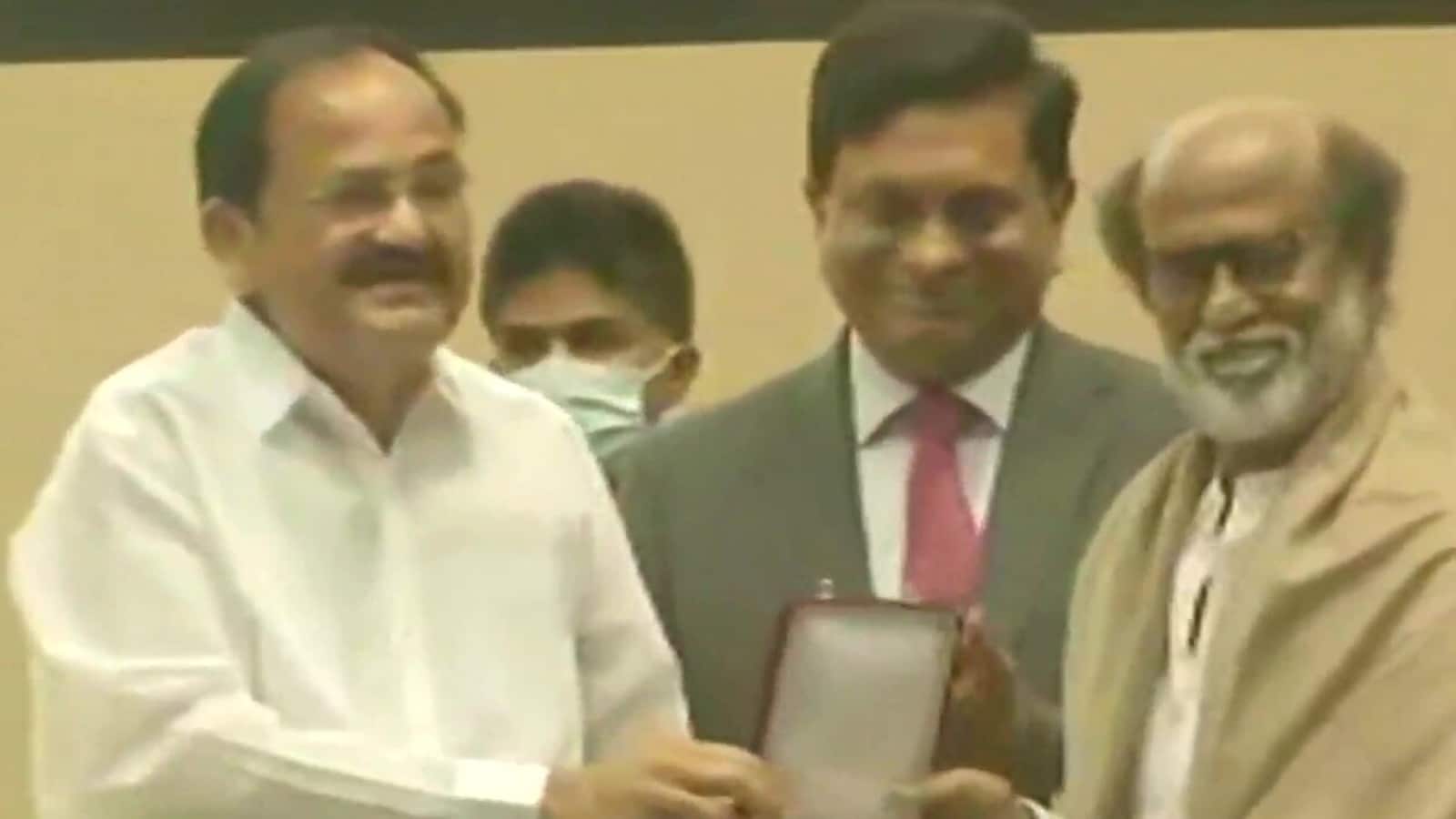