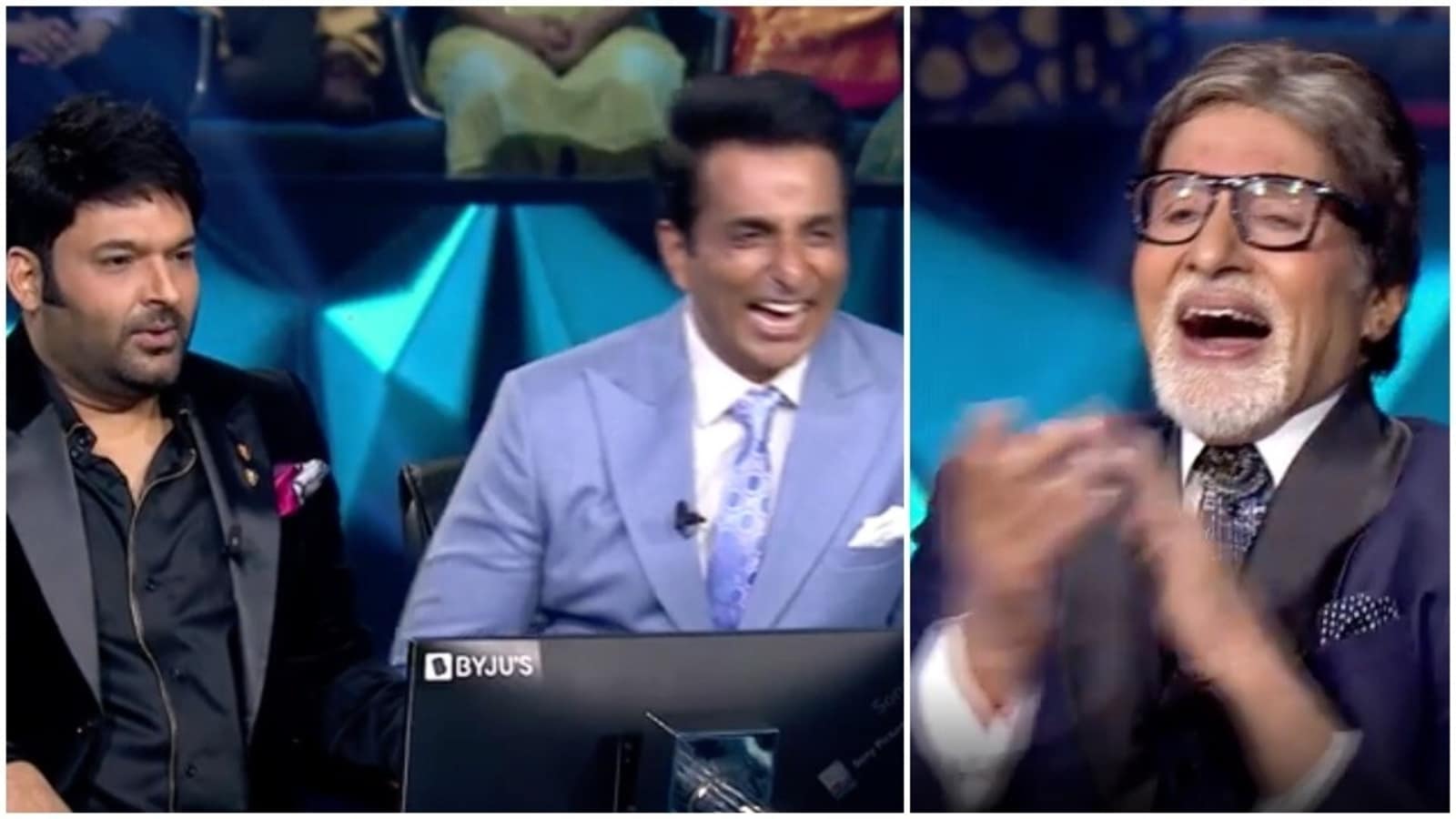 Kaun Banega Crorepati 13 host Amitabh Bachchan couldn’t help but laugh at Kapil Sharma’s story of how his trainer left him for Kangana Ranaut.

On Friday’s episode of Kaun Banega Crorepati season 13, host Amitabh Bachchan will welcome actor Sonu Sood and comedian Kapil Sharma as guests. In a new promo for the upcoming Shandaar Shukravaar episode, Kapil cracked Sonu and Amitabh up with a story about his trainer.

Sonu told Amitabh how he once asked Kapil to focus on his physical fitness too. Kapil, however, didn’t believe he needed to work out. “Rating theek aarai thi, maine kaha kya hai (My show’s TRPs were pretty good so I thought what’s the need),” Kapil interjected, making everyone laugh.

However, Sonu did not give up and sent his own trainer, Yogesh, to Kapil’s home. Sonu gave Yogesh stern directions to not leave Kapil’s side until he gave in and started working out. Kapil said, “He is absolutely right. Yogesh did not let me go at all. Par ek din usko Kangana Ranaut mil gai client. Us din meri chaati pe dumbbell pade-pade chorr gaya woh (But then he found a new client, Kangana Ranaut. That day, he left even the dumbbells right on my chest).” The story cracked Amitabh and Sonu up.

Also read: The Kapil Sharma Show: Saif Ali Khan fears if he stays home for too long, he might just have more kids

Kapil has long had a love-hate relationship with fitness. In a recent interview with RJ Nishant during an episode of Fever FM’s Bounce Back Bharat Festival, Kapil revealed how he almost lost out on a hosting job because he was considered ‘too fat’.

Kapil had been called for a hosting job on the hit dance reality show Jhalak Dikhhla Jaa. “…They told me to meet a production house called BBC. I went to meet them and after looking at me, she said, ‘Aap bahut mote hain. Aap thoda wazan kamm karo (You are very fat. Lose some weight).’ I told the channel about what she told me and said, ‘What is all this?’ But the channel called her, told her ‘the guy is good, let’s get him onboard as host, he’ll lose the weight later.'” After the episode, Kapil talked to the producers about starting his own comedy show, which was how he landed The Kapil Sharma Show. Waluscha De Sousa: I don’t want to box myself into anything 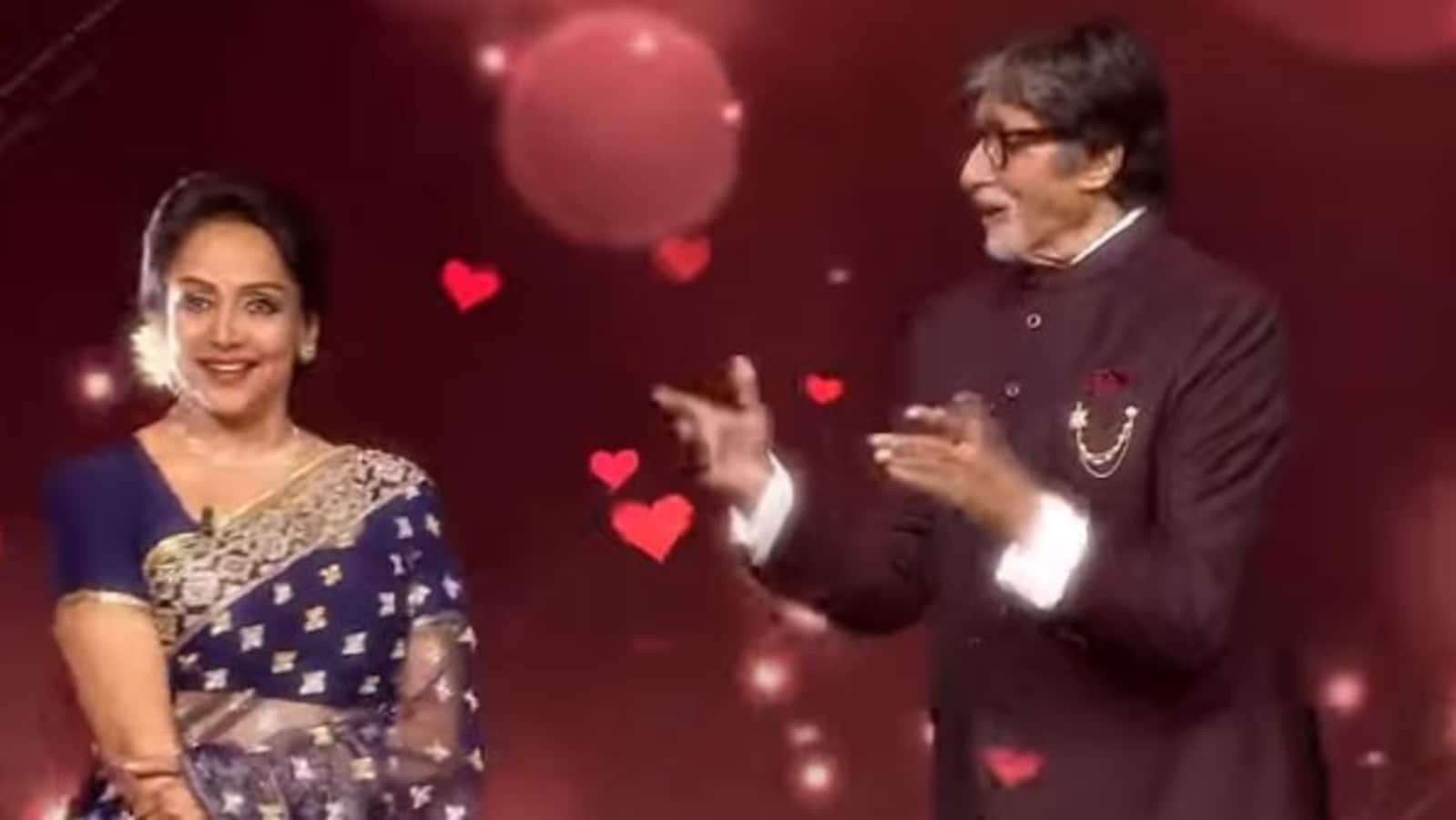