Kapil Sharma and Sonu Sood are appearing on Kaun Banega Crorepati 13 on Friday. While the clips so far have teased fun and laughter, a new video features Amitabh Bachchan asking Kapil and Sonu to repeat lines from the host’s movies but it doesn’t pan out as planned.

The video begins with Amitabh Bachchan asking Kapil Sharma to deliver lines from his films. However, Kapil suggests that while he might not come close to Amitabh’s stature, he could be the 10,000th copy of Shatrughan Sinha.

He then got off the seat and imitated Shatrughan expressions from one of the songs. After which, Sonu Sood said the famous Vijay Deenanath Chauhan lines from Amitabh Bachchan’s Agneepath. While Amitabh was impressed, Kapil continued to be in the skin of Shatrughan and said, “Waah, waah, waah. I asked you for your name, you revealed the whole district’s name.” This led to Amitabh erupting into a big laugh.

The comedian then asked Sonu to reveal which day it is. The actor replied Friday. Kapil tried to prompt him into telling Tuesday, in Hindi, but Sonu purposely steered away from his script and eventually, Kapil gave up.

Kapil and Sonu’s episode will premiere on November 12. 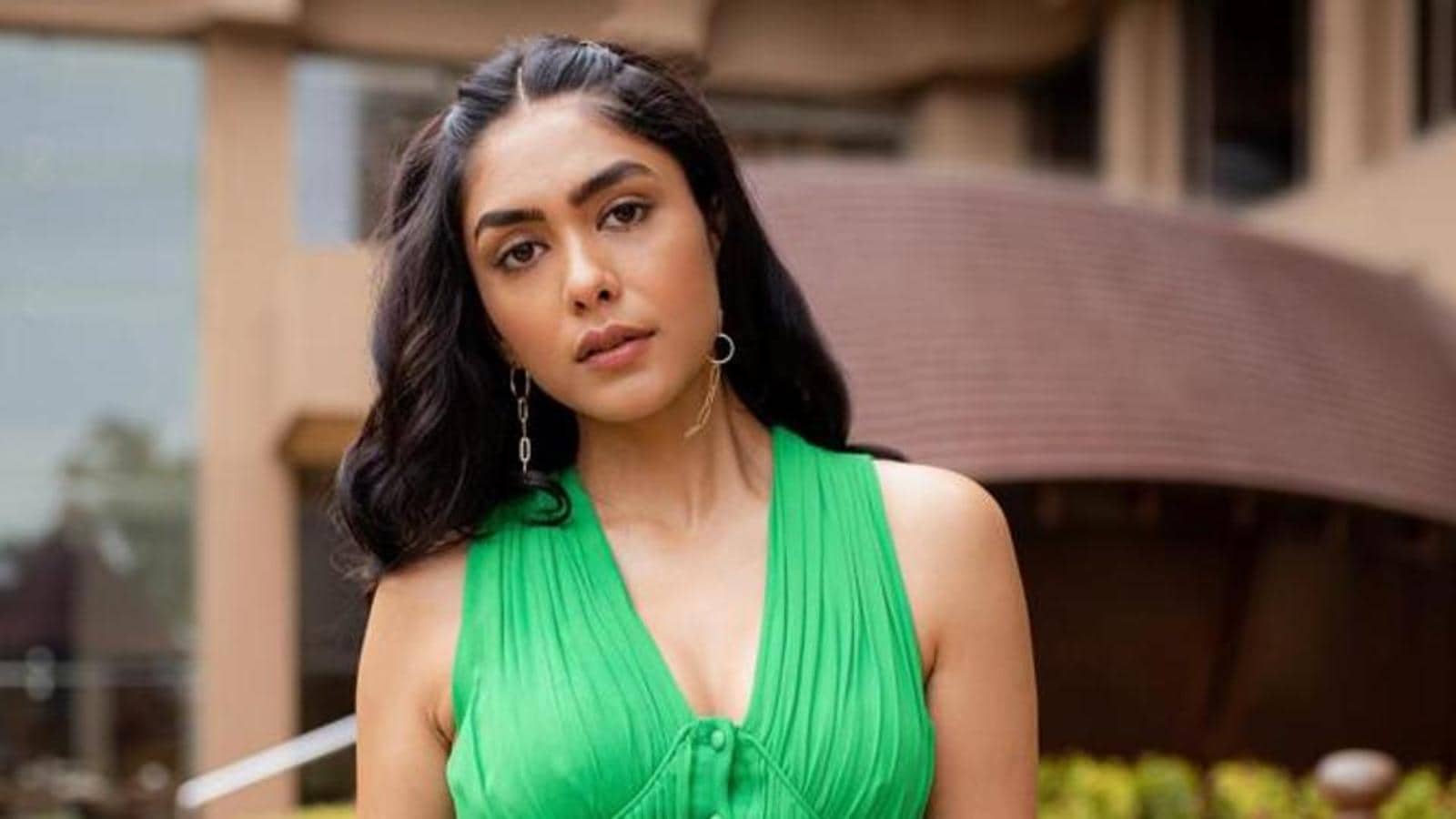 Mrunal Thakur: I wasn’t okay with letting go of projects due to Covid, but I had to 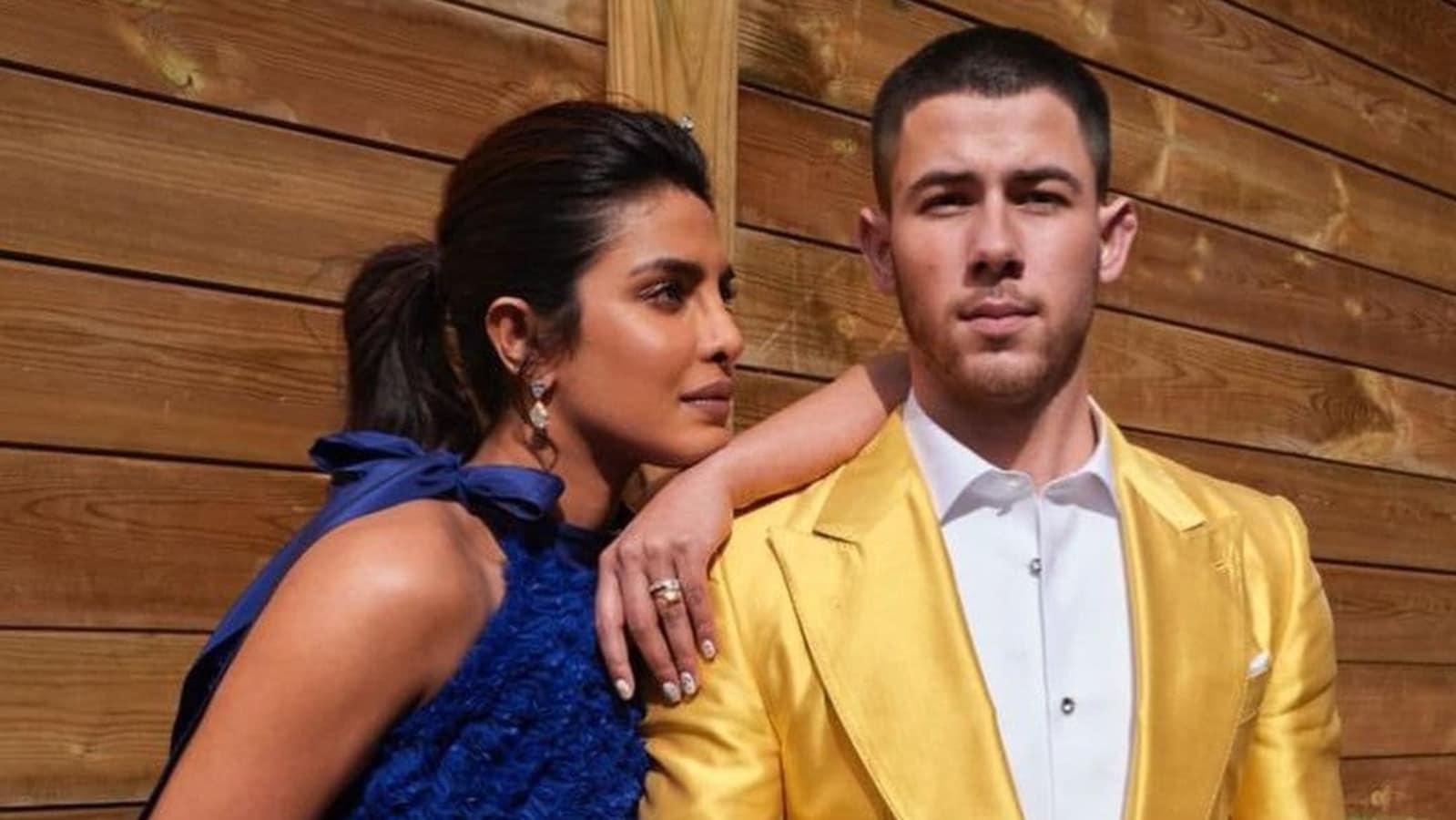 Priyanka Chopra praises Nick Jonas and her in-laws, says they are ‘deep-rooted’ and ‘understanding’