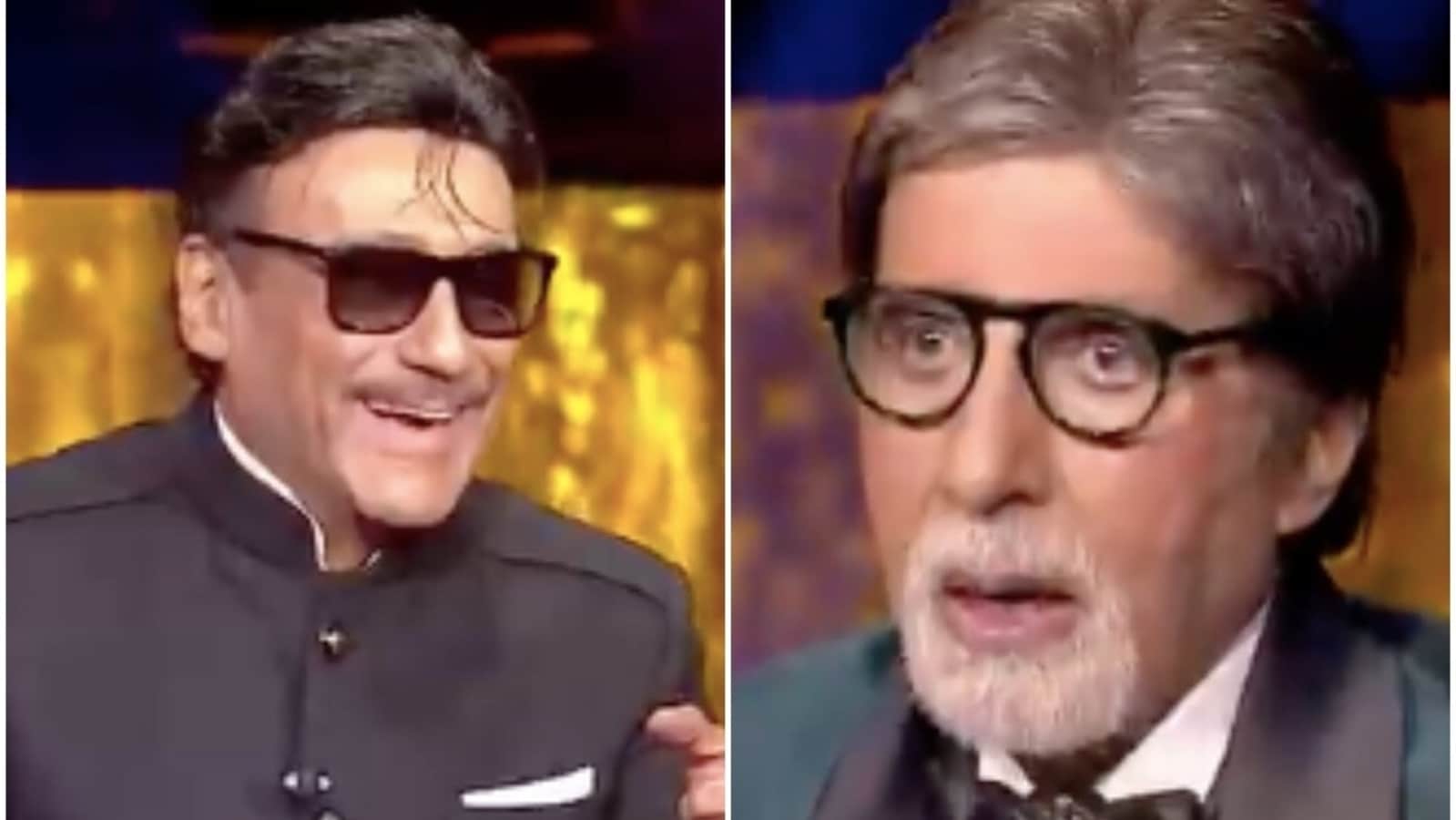 Kaun Banega Crorepati 13 host Amitabh Bachchan was in for a shock when guest contestant Jackie Shroff told him that he was partially the inspiration behind Jackie’s famous ‘bhidu bhasha’. Jackie is known for his thick ‘Bambaiya’ accent.

He appeared on the show alongside Suniel Shetty, and will be seen on Friday’s episode. In a new promo video shared online by Sony TV, Amitabh asked him in Hindi, “Bhidu, I have one question. What’s the origin of this ‘bhidu bhasha’ of yours?” Jackie replied, also in Hindi, “Well, first of all, it was because of the area I was born and brought up in. But also because of you. You were the one, we came later.”

Amitabh gasped, and Suniel burst out laughing. Jackie then reminded Amitabh of a popular line from the film Amar Akbar Anthony, and Amitabh obliged Jackie and delivered it on the show. “Aisa toh aadmi doich time bhagta hai, Olympic ka race ho ya police ka case ho (A man runs like this only on two occasions, if he’s in an Olympic race or if he’s running from the cops),” he said.

In 2016, Jackie’s son, actor Tiger Shroff, had written about his dad’s early life in a Mumbai chawl for Man’s World. “He used to stay in a chawl in Walkeshwar, in Mumbai, in an area called Teen Batti, with his family. Even after becoming an overnight superstar with his first film, Hero, he continued to stay there for a good five to six years. Chawls have public bathrooms, and he used to wait in line to do his business in the morning. I remember him telling me that after becoming a star, the only advantage was that the other residents used to let him cut the queue. He’d request them to let him go early, because he would be getting late for a shoot. I’ve heard so many such stories about him,” he wrote. 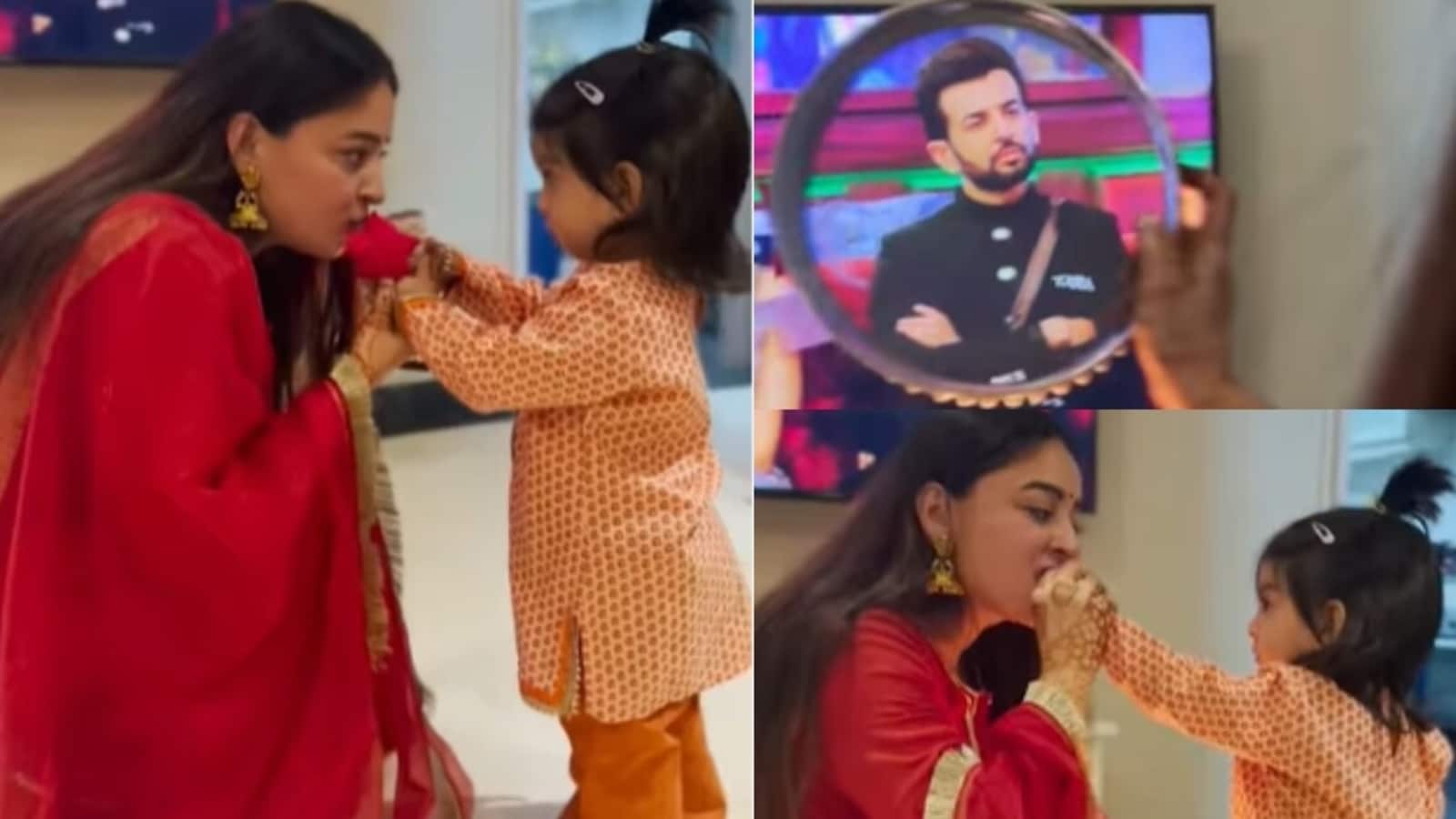 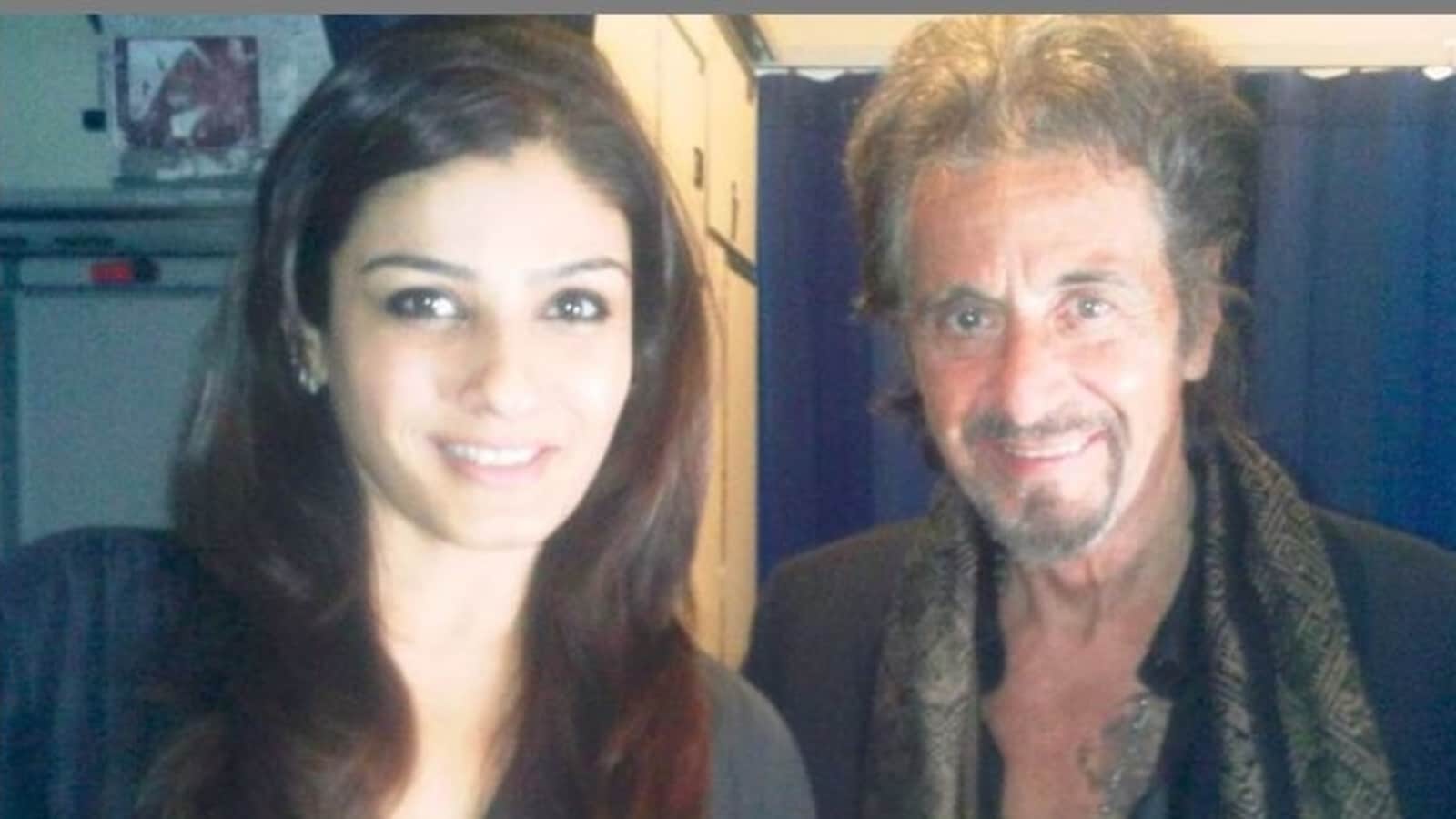 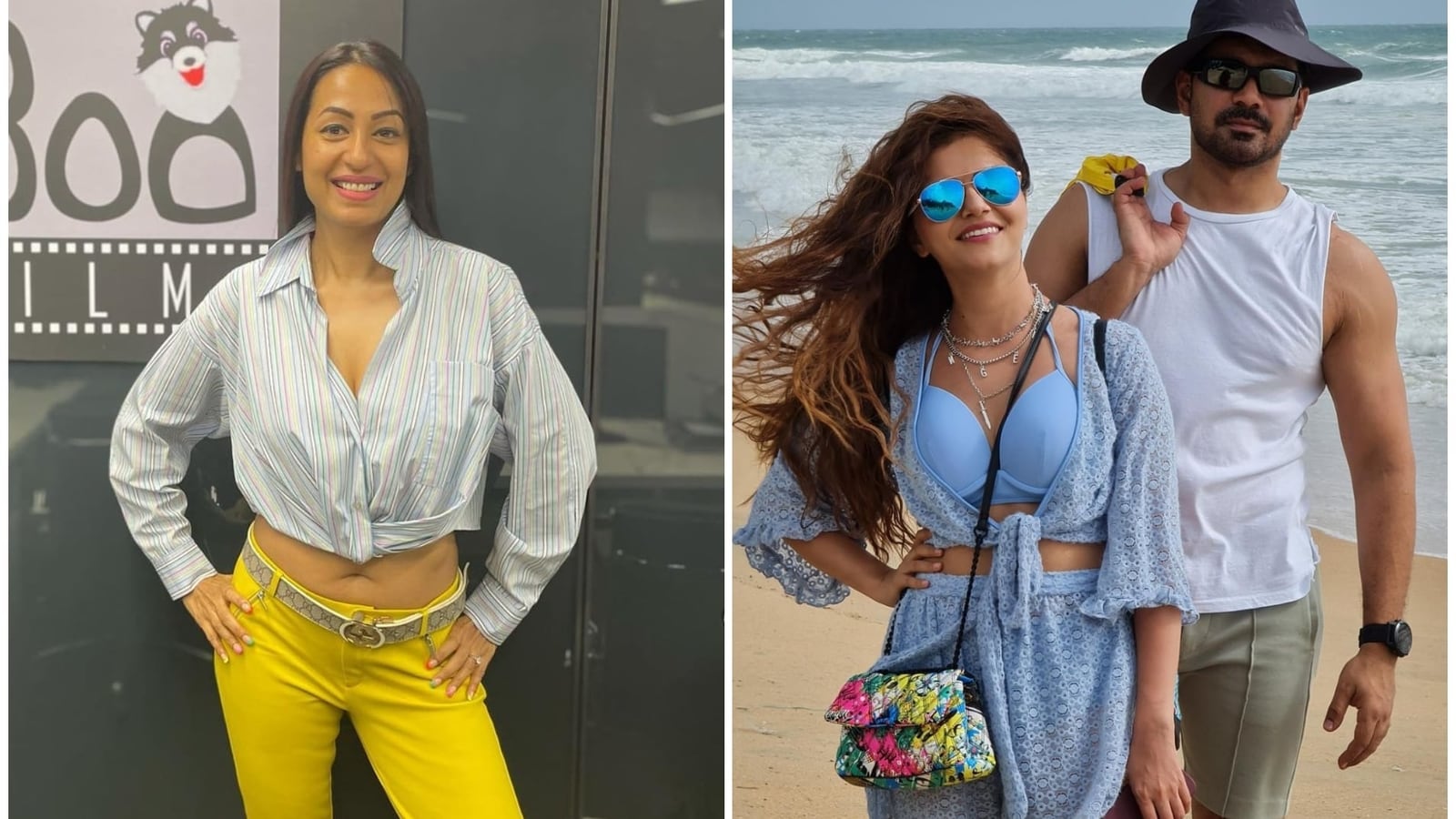 Kashmera Shah questions Abhinav Shukla-Rubina Dilaik’s replies to her tweet on Bigg Boss: ‘‘Why only these two?’