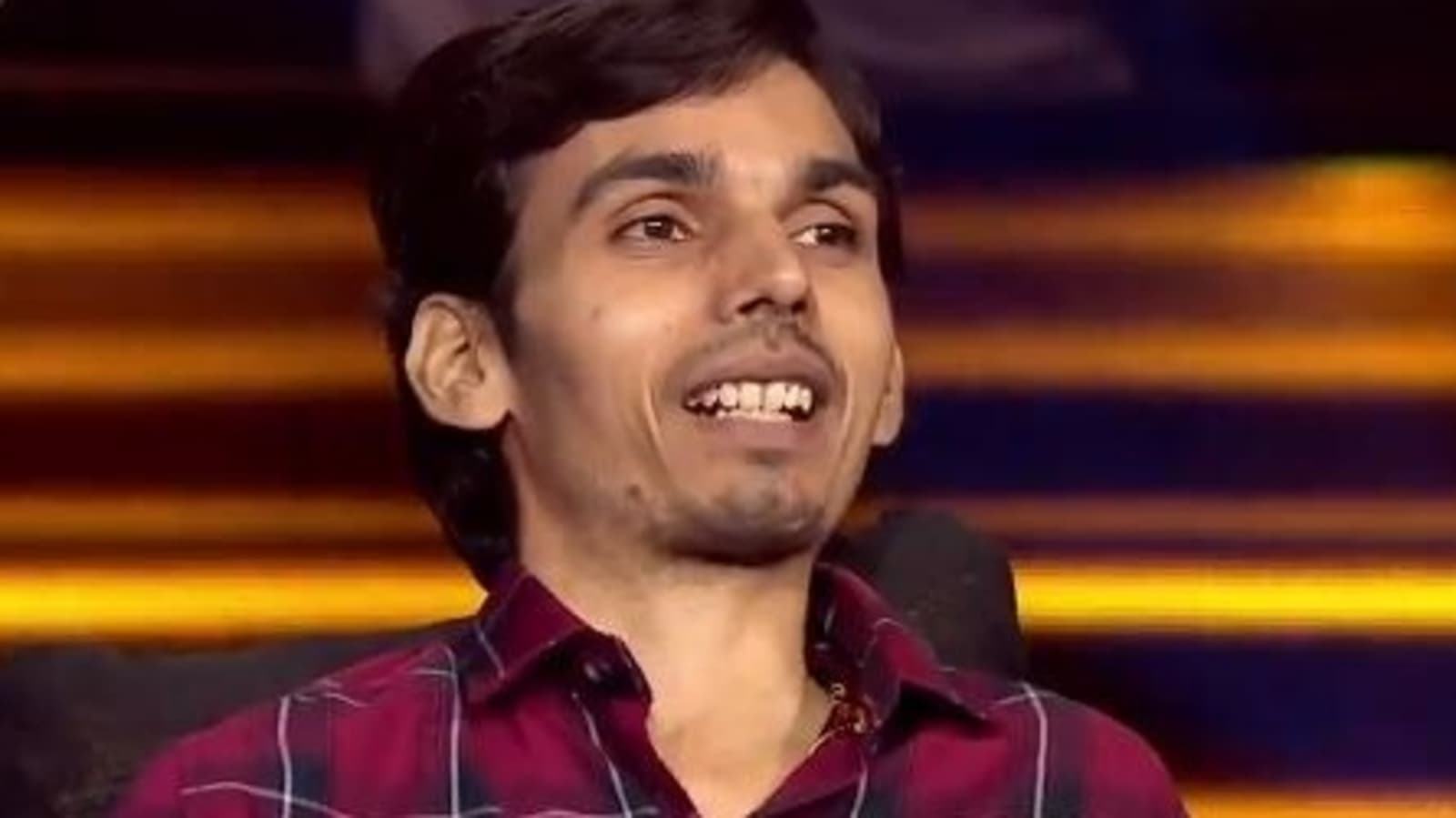 Monday’s episode of Kaun Banega Crorepati 13, hosted by Amitabh Bachchan, saw a Chhattisgarh student, Pankaj Kumar Singh, reach the hot seat. The young man won ₹12.5 lakh but could not answer a question worth ₹25 lakh. Can you answer it?

The question that left Pankaj confused and made him quit the game was: “In which present-day district did Shuja-ud-Daula build the Chhota Calcutta fort in the eighteenth century?”

The four options given were: Amethi, Ayodhya, Murshidabad and Varanasi. The correct answer was Ayodhya, which Pankaj could not guess.

In the episode, Pankaj told Amitabh Bachchan that he suffers from a rare spinal disease called Juvenile Ankylosing Spondylitis. It is a rare type of arthritis that causes pain in the back, joints, buttocks, thighs, heels, or shoulders.

The 30-year-old contestant participated in the show as a part of a special initiative called ‘Asha Abhilasha’. As a part of the initiative of fulfilling the dreams of contestants, Pankaj Kumar Singh got to talk to his crush, Genelia Deshmukh, on the show.

In the game, Pankaj used his first lifeline for the first question itself. He was also unsure of the answer to another question and used his lifeline, Flip The Question, to win ₹10,000.

After the second question, Pankaj played smoothly and won ₹80,000. He then used his third lifeline, 50:50, for the ninth question to win ₹1.6 lakh. Pankaj also used his last lifeline, Ask The Expert, before securing ₹3.2 lakh in Kaun Banega Crorepati.

With no lifeline at his disposal, Pankaj fought his way up to the stage where he won ₹12.5 lakh. However, he quit when he was not sure of the answer to the thirteenth question which would have got him ₹25 lakh. 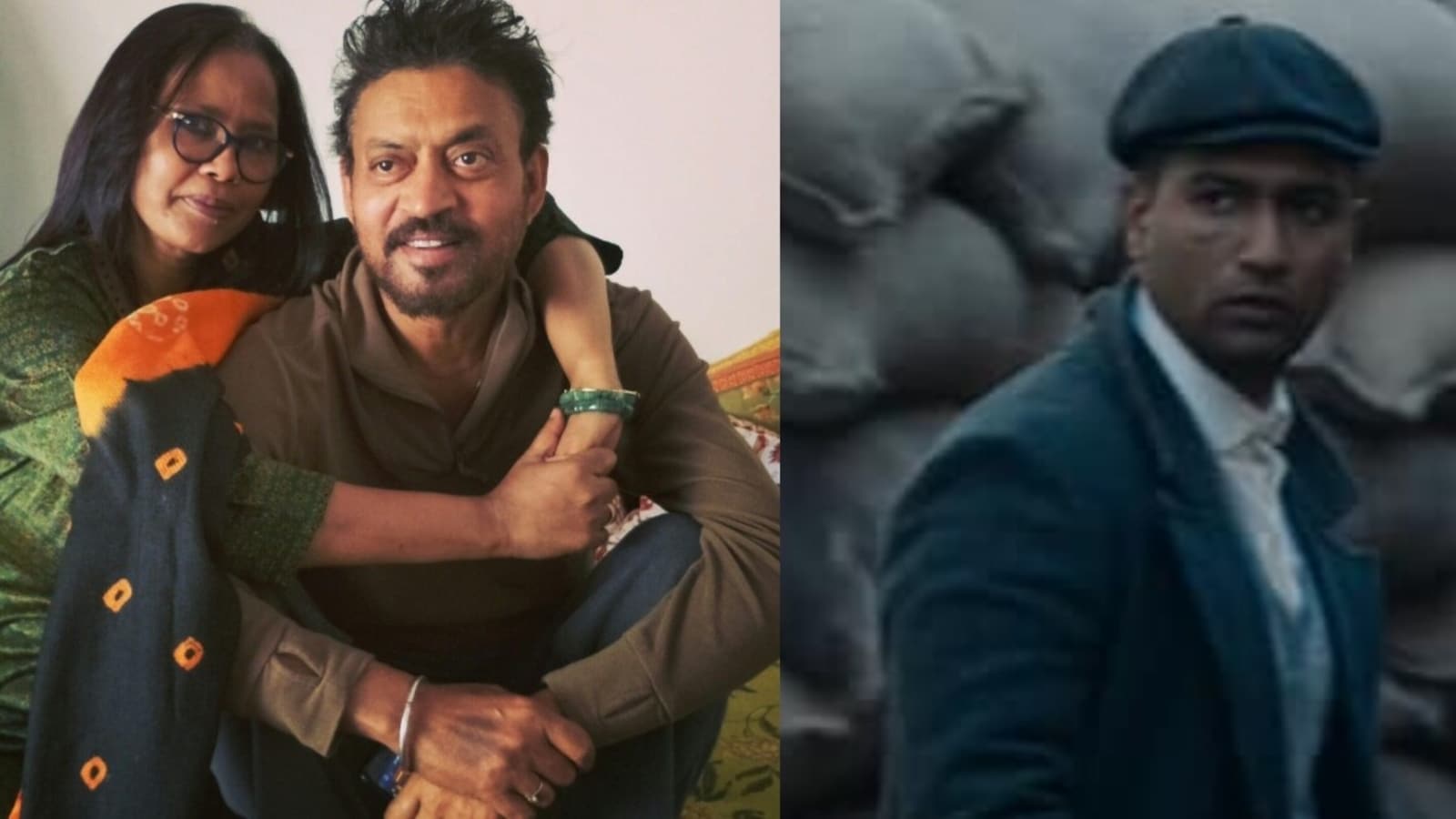 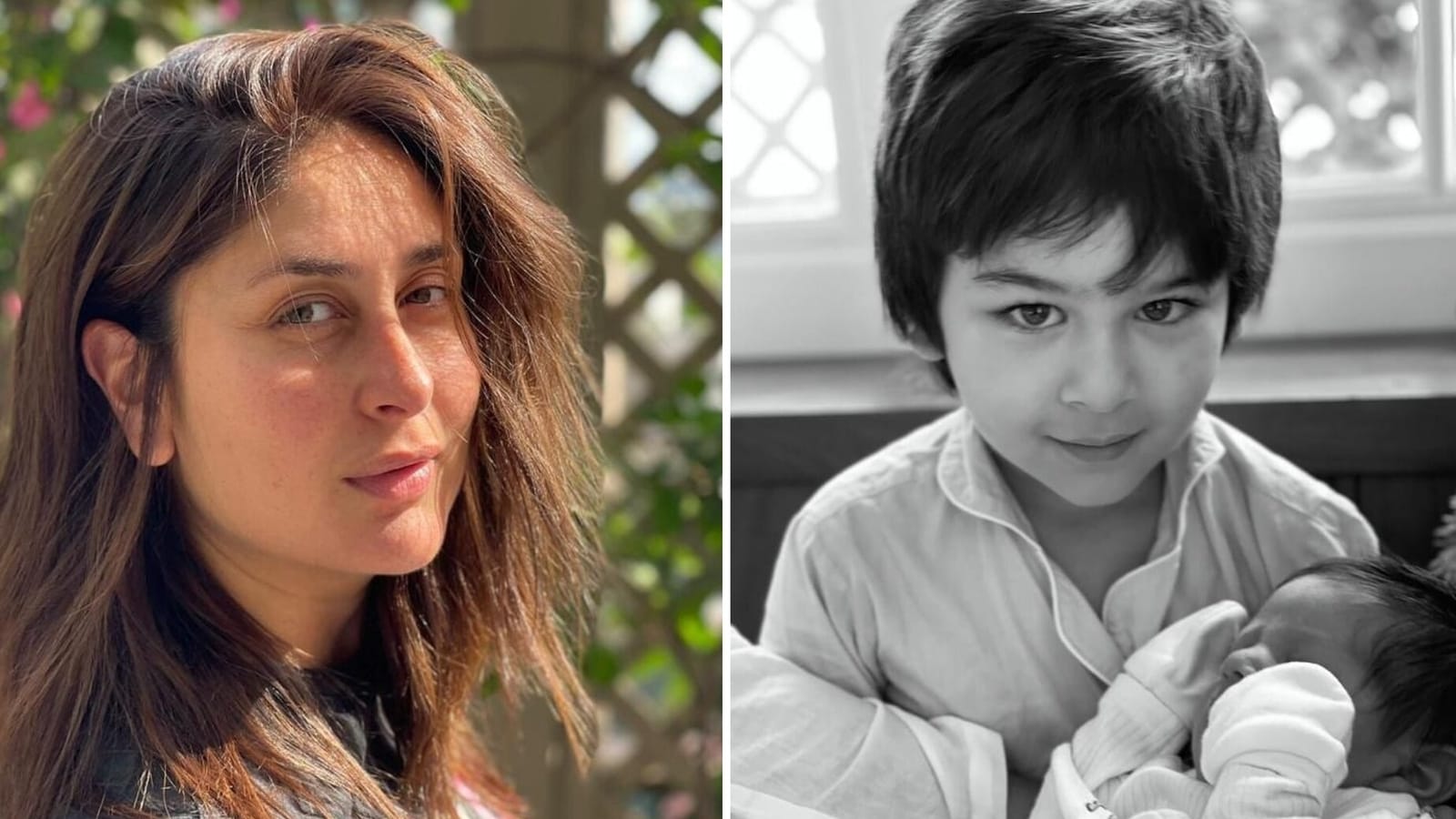 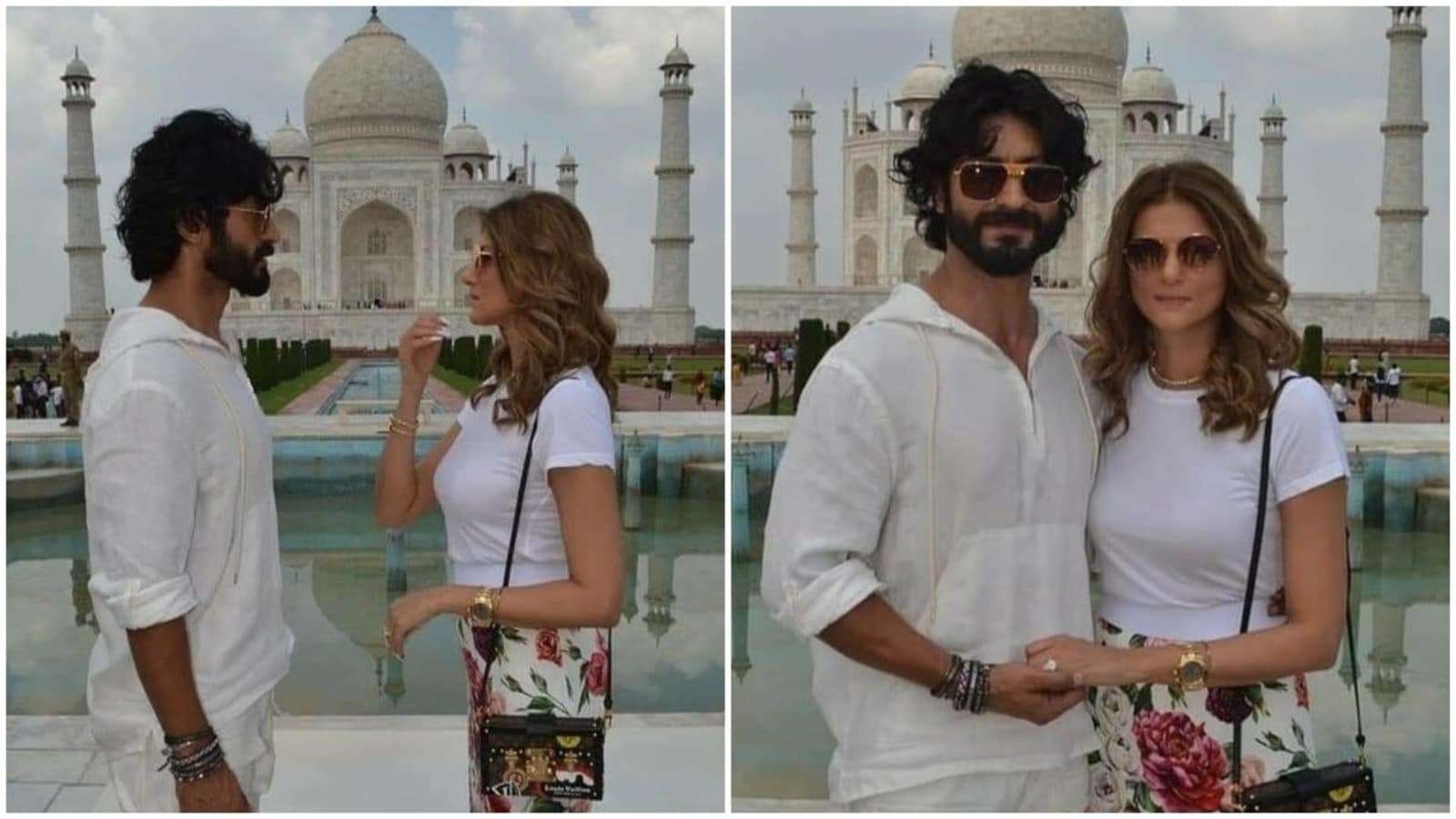