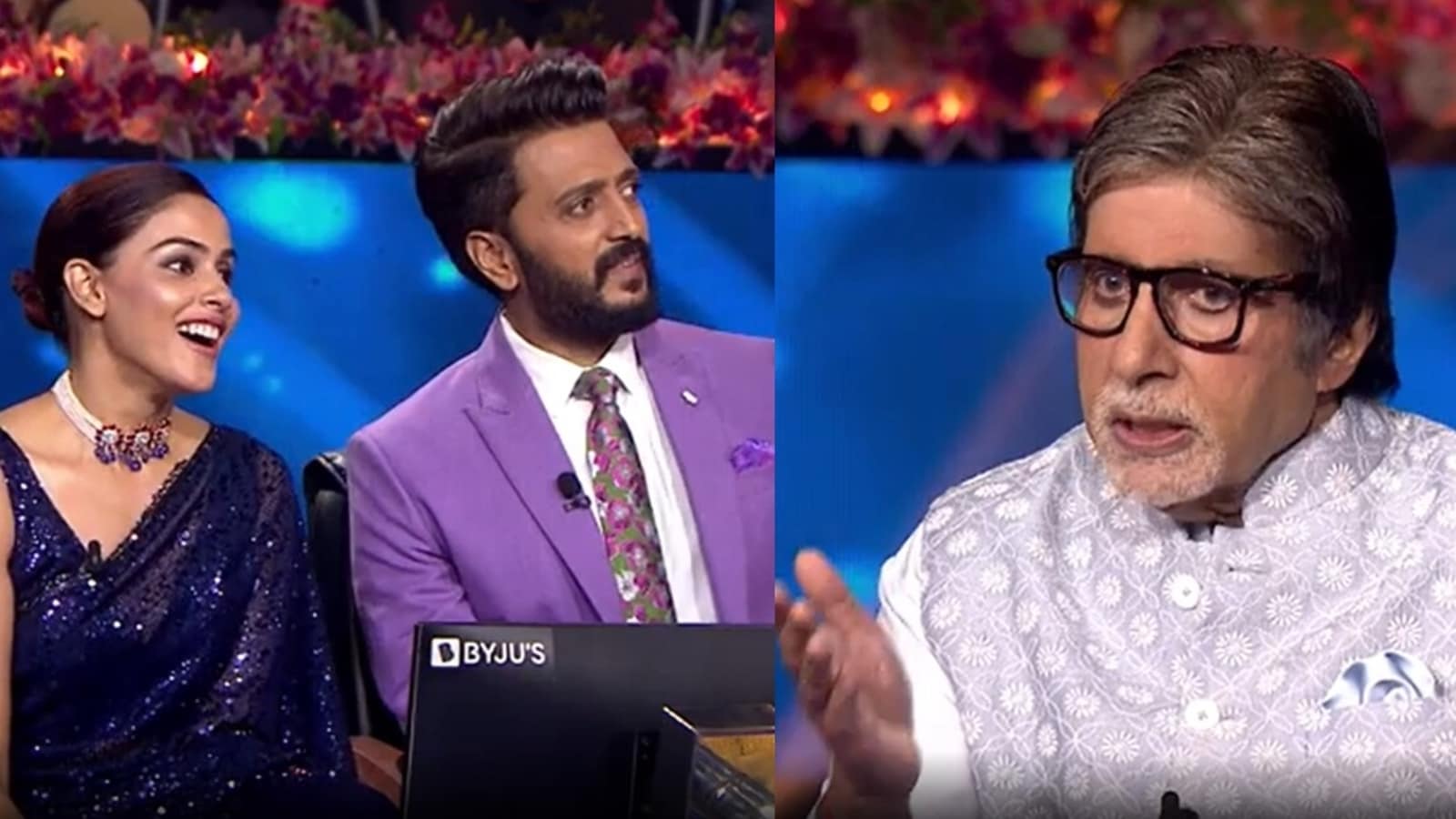 Amitabh Bachchan couldn’t help but poke fun at Genelia Deshmukh’s sharp memory as she and her husband, actor Riteish Deshmukh appeared on Kaun Banega Crorepati 13. While the episode is set to premiere on Friday, a promo was shared online, featuring the couple and the host.

In the video, shared by Sony Entertainment Television on their Instagram account, Amitabh asked Riteish and Genelia about their preparation for the show. “We watch your show so I hope my GK is somewhat okay, I hope so,” Genelia said.

“My preparation is simple. I have brought my lifeline, my wife, with me because her memory is (impressive). Even today, she remembers details of our first film, Tujhe Meri Kasam, which was 20 years ago,” Riteish added.

“You said na, that her memory is sharp, there are a number of advantages but there are also downsides. There are a few things that you might hope the wife doesn’t remember,” Amitabh said, with Riteish agreeing to him. “All the men here, do you’ll agree as well?” Amitabh asked the audience when Genelia screamed, “What’s this!”

In a previously released promo, Riteish also showered love on Genelia during the episode while Amitabh watched them. Riteish went down on one knee and delivered lines from a few of Amitabh’s popular films but added an element of romance to it, leaving Genelia blushing. 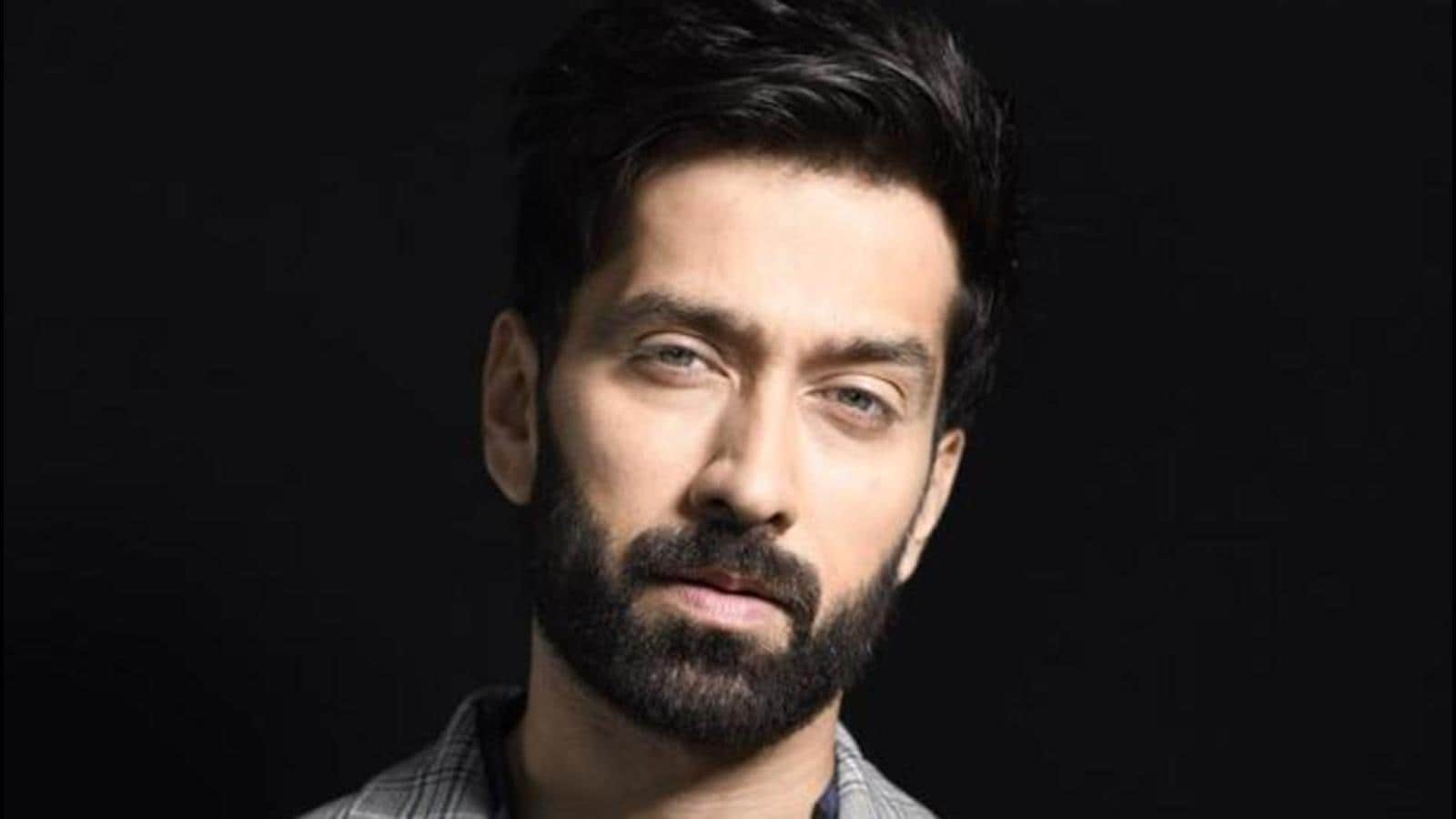 Nakuul Mehta: No more searching for validation from people in the industry