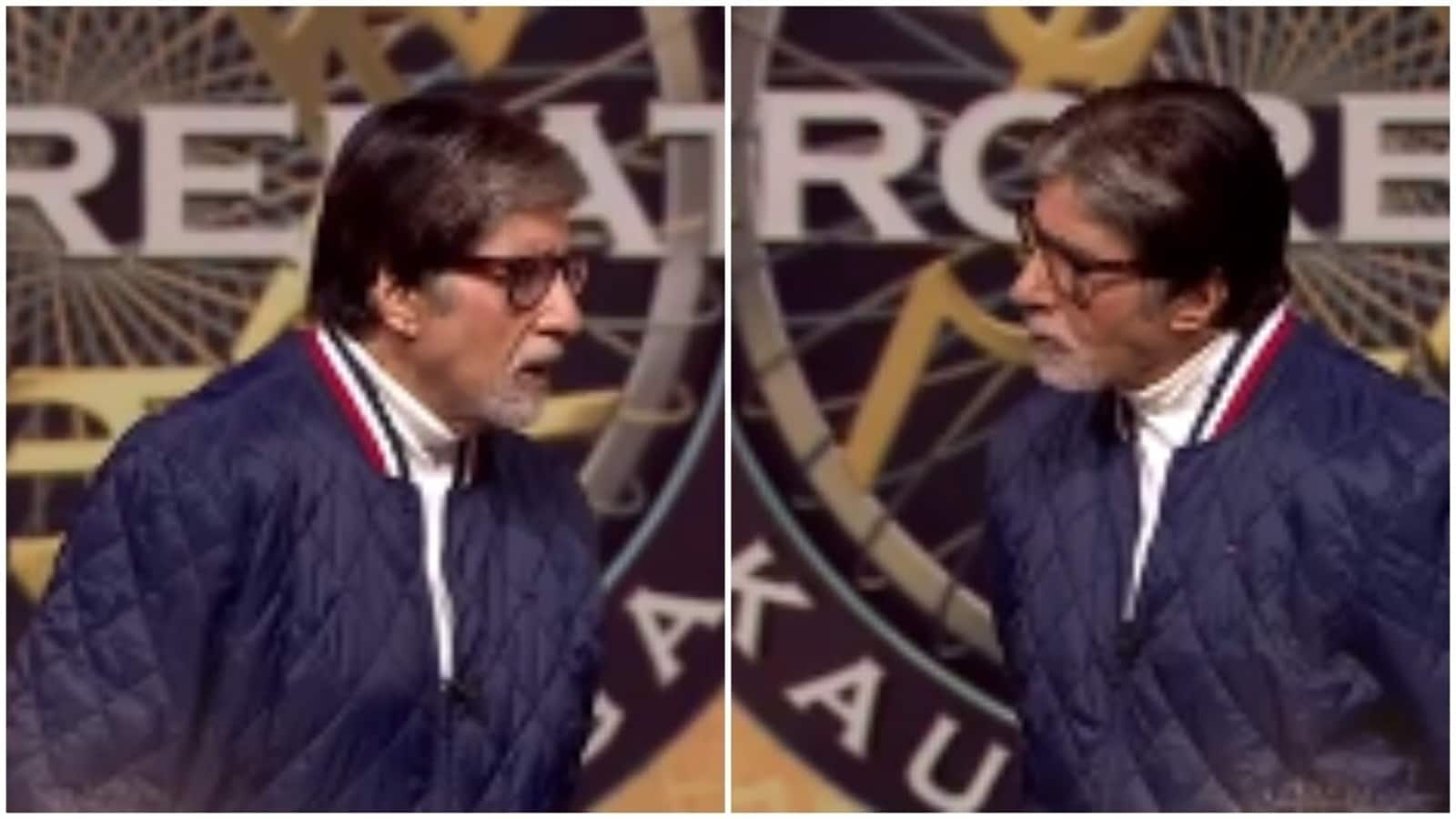 Actor Amitabh Bachchan was confused after children on the Kaun Banega Crorepati (KBC) 13 set bombarded him with questions. In a new promo from the show, shared by Sony Entertainment Television, Amitabh was seen talking to the children seated to play the fastest finger first segment.

Soon, many children raised their hands. Amitabh said, “Sabhi bolna chahte hai? (Everyone wants to ask?) Okay, ladies first.” Amitabh, with a puzzled expression, listened to each question. One of the girls asked what would happen if all of them gave wrong answers to the questions. Amitabh replied, “Hot seat pe koi nahi ayega (No one will come to the hot seat).”

When asked if he also prepares before the fastest finger first segment, Amitabh was left speechless. More and more questions continued to be thrown at Amitabh and the actor couldn’t help be show his puzzled and confused expressions.

For the children’s special episode, Amitabh was dressed in casuals. He wore a white turtleneck sweater under a navy blue jacket paired with dark-coloured pants and shoes.

Meanwhile, Amitabh will be seen sharing screen space with Neena Gupta in Goodbye. He is also a part of Brahmastra, co-starring Ranbir Kapoor and Alia Bhatt. He also has Mayday, Jhund and The Intern remake in the pipeline. Shaheer Sheikh: I always wanted a girl. It has been my dream to be a dad 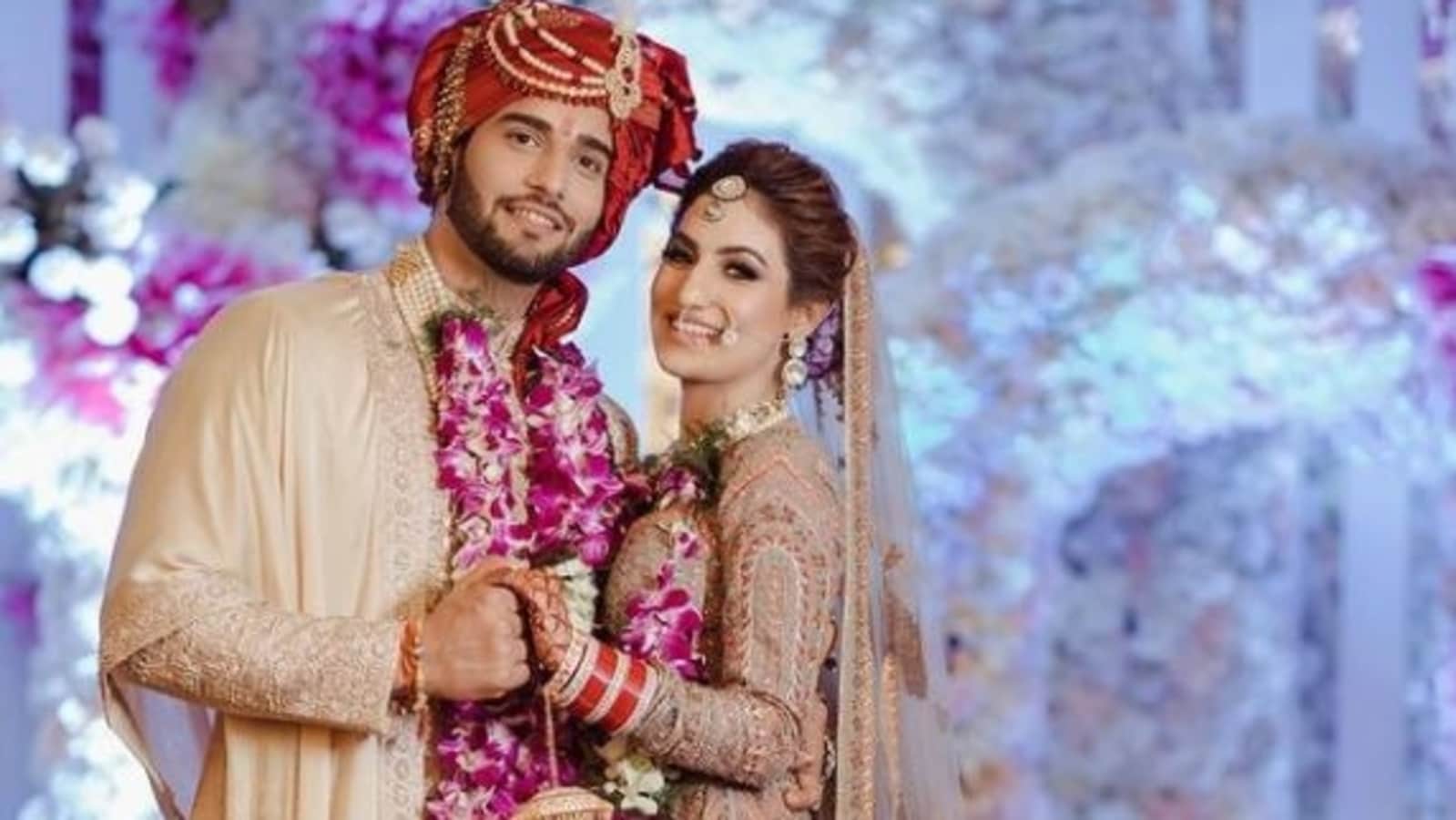