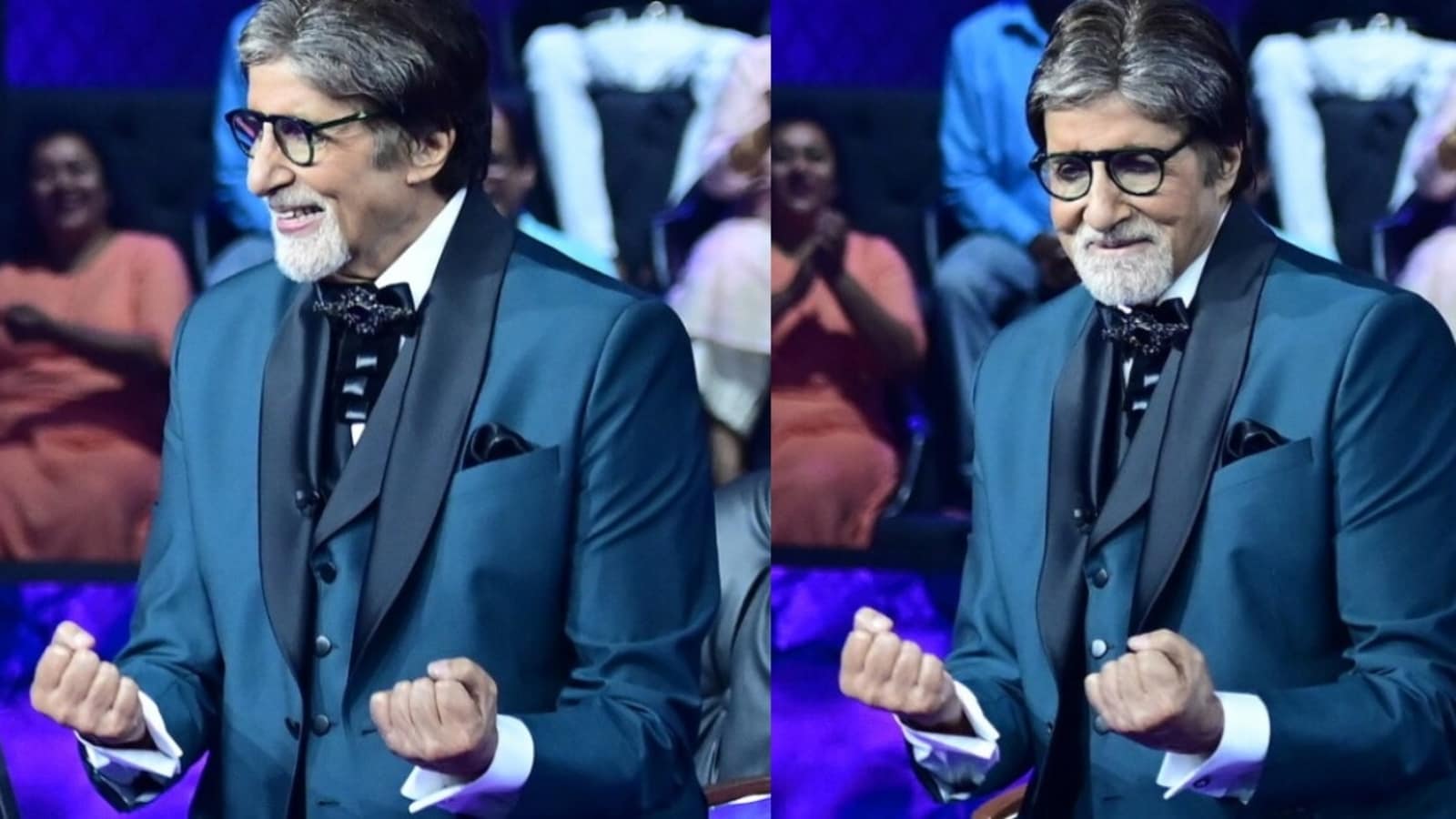 Amitabh Bachchan has shared pictures on his blog and Instagram, in which he’s dancing to his hit song Jumma Chumma.

Amitabh Bachchan took a quick trip down memory lane on Kaun Banega Crorepati 13 as he danced to his hit song Jumma Chumma, from the film Hum. The actor, taking to Instagram, shared a collage of pictures in which he was seen performing the hook step of the song.

Sharing the pictures, Amitabh wrote, “…. Yeeaaah !! Jumma Chumma on set KBC .. (laughing emojis) .. been a while ..” Ranveer Singh took to the comments section and cheered for him. “Arre Oh Tigerrrr, meri JAANEMANNNNNN!” Ranveer commented, referring to Amitabh’s character in the movie. Suniel Shetty dropped a heart emoji on the post.

Hum released in 1991. Directed by Mukul S Anand, the film also starred Rajinikanth and Govinda. The two actors played Amitabh’s younger brothers in the film while Anupam Kher and Danny Denzongpa were the antagonists. Jumma Chumma was sung by Sudesh Bhonsle.

Recalling his experience of recording the song, Sudesh told Navbharat Times last year that the song was recorded in front of Amitabh. “Laxmikant-Pyarelal made me practice a lot for the song. We practised it for 12 days before singing it in front of Big B. When the actor was called over to listen to the song, I sang it without a microphone, and he was so impressed that he asked it to be recorded then and there!” he said.

“So we recorded the song right in front of him. It took almost 17 hours before we packed up and by the time we were ready to leave, it was 2 am. During the recording, I drank 25 cups of tea in those 17 hours. I was scared to eat anything, wondering if something goes wrong with my voice. It was such a big song and there were so many people that I did not even feel hungry, to be honest,” he added.

Also read: Fan asks Amitabh Bachchan the reason behind endorsing pan masala, KBC 13 host says: ‘I get money for it’

Currently, besides hosting KBC 13, Amitabh also has a number of films in the making. These include Mayday, Jhund, Brahmastra, Goodbye and the Indian adaptation of The Intern. 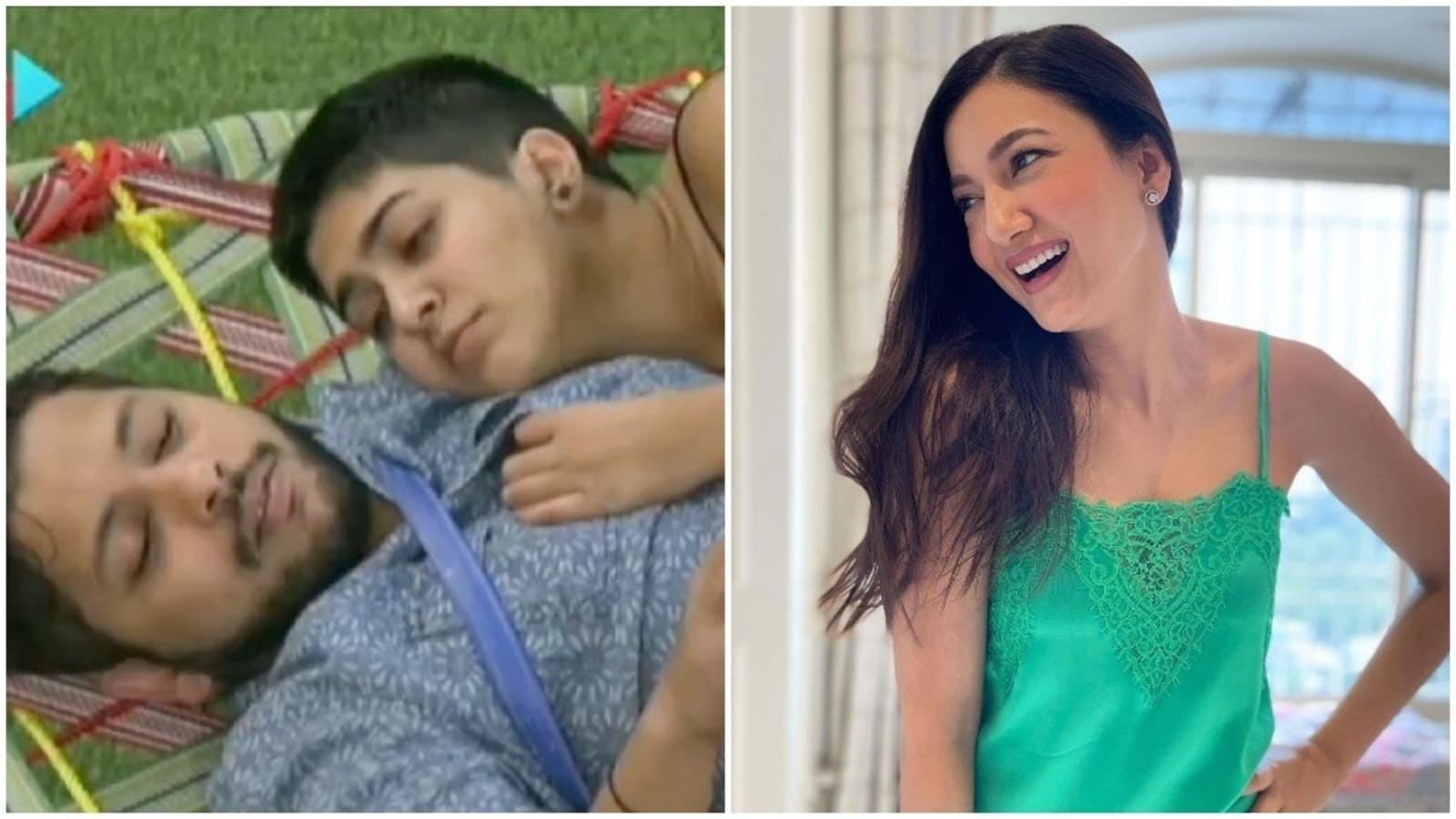 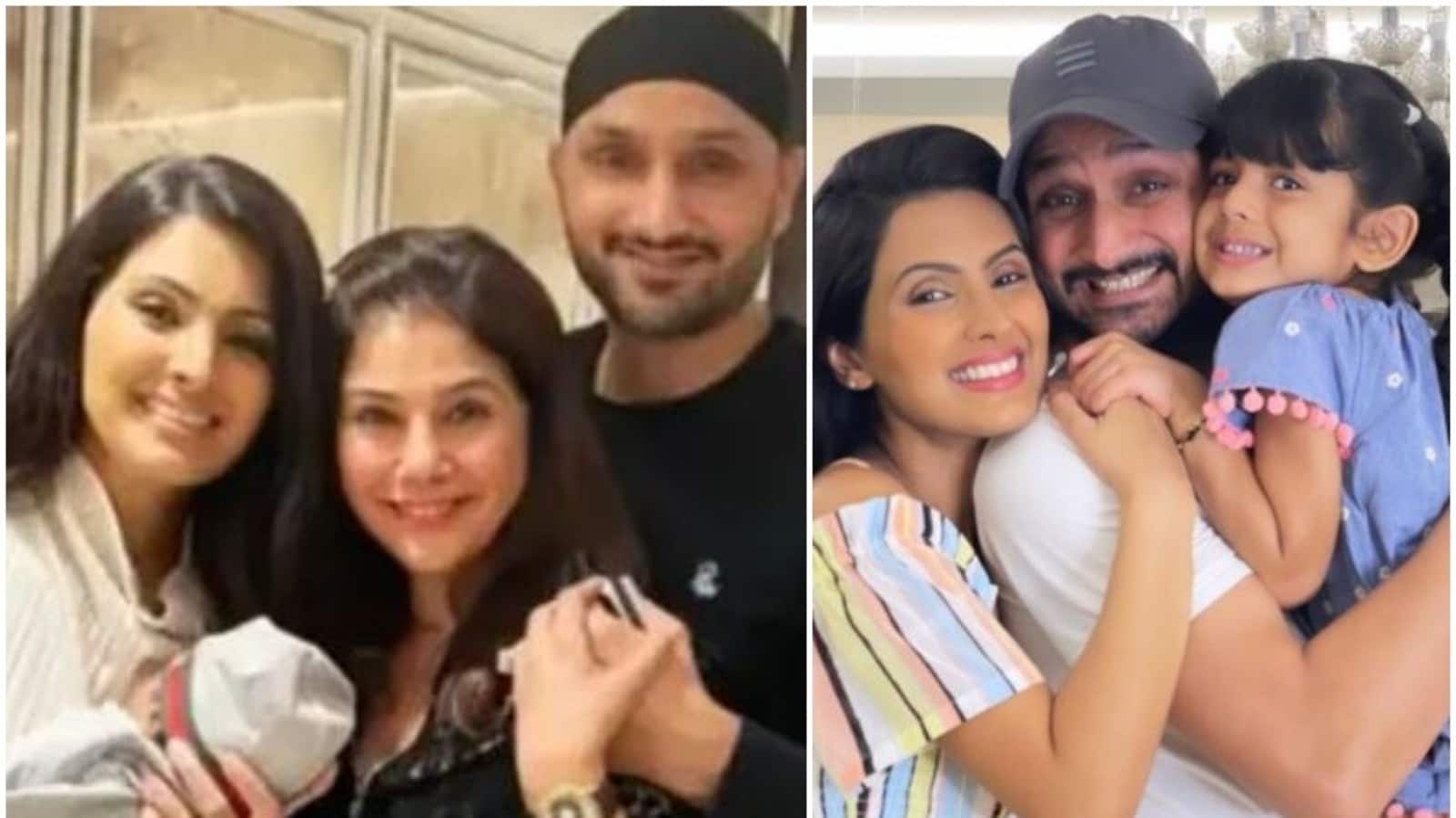