Actor Kavita Kaushik now sports a new look. In a video shared on Instagram on Wednesday, Kavita revealed she has chopped her hair into a short bob and will donate her hair for cancer patients. “And this goes for donation for wig making for cancer patients! Aur mera naya look? Wait karo yaar (And my new look? Wait, guys),” Kavita wrote before revealing her new avatar on Instagram.

The video shows Kavita playing with the chopped strands of hair before she does a face-palm. Kavita’s post on donating hair for cancer patients arrived just days after National Cancer Awareness Day (November 7).

On Thursday, Kavita’s video was followed by a series of photos from her pool diaries, with which she introduced her new look. ‘Wicked’ is how she described it: “Who’s this new chick! I got no idea but she is wicked.” For her photoshoot, Kavita Kaushik opted for a cut-out swimsuit in blue.

Shout outs for Kavita Kaushik poured in from the likes of Tisca Chopra, who wrote: “OMG when?” and comedian Bharti Singh, who shared the applause emojis. Kavita Kaushik’s feed was flooded with red heart and thumbs up emojis posted by her fans.

Also read: Kavita Kaushik slams troll for making fun of her age: ‘Is it a sin to grow old?’

Earlier this week, Madhuri Dixit’s younger son Ryan donated hair to cancer society on National Cancer Awareness Day. In a post, Madhuri Dixit wrote: “Not all heroes wear capes… But mine did. On the occasion of National Cancer Day, I would like to share something really special. Ryan felt heartbroken seeing several folks who were undergoing chemo for cancer. With everything they go through, they lose their hair. My son took a call of donating his hair to the Cancer Society. We as parents were thrilled with his decision.”

Kavita Kaushik is best known for her roles as Chandramukhi Chautala in SAB TV’s sitcom F.I.R and Bhanumati in Dr. Bhanumati On Duty. She has also featured in movies such as Ek Hasina Thi, Mumbai Cutting and Phillum City, among others. Kavita Kaushik has participated in reality shows such as Jhalak Dikhhla Jaa 8, Nach Baliye 3 and Bigg Boss 14, on which she was a wild card entry. 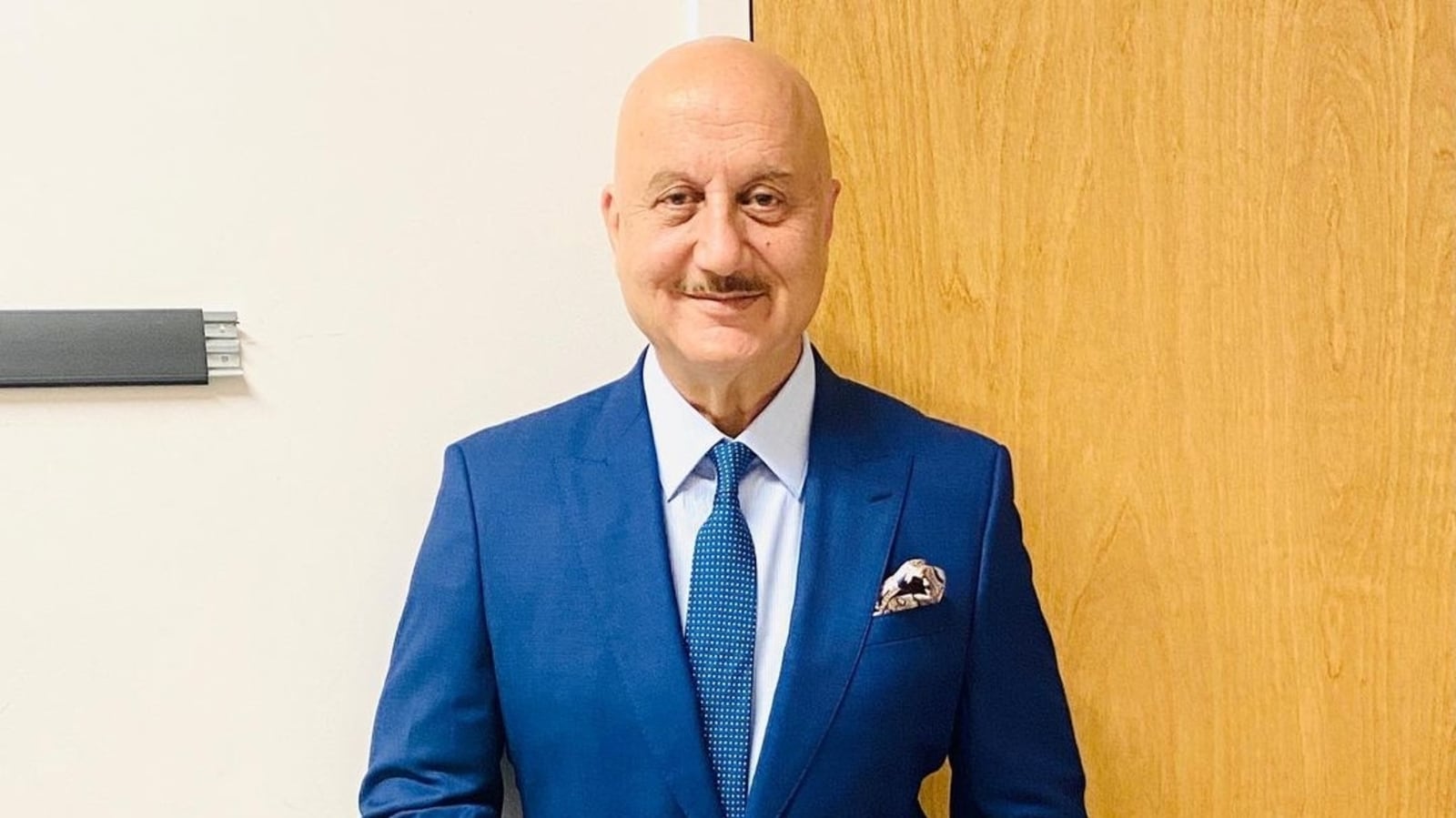 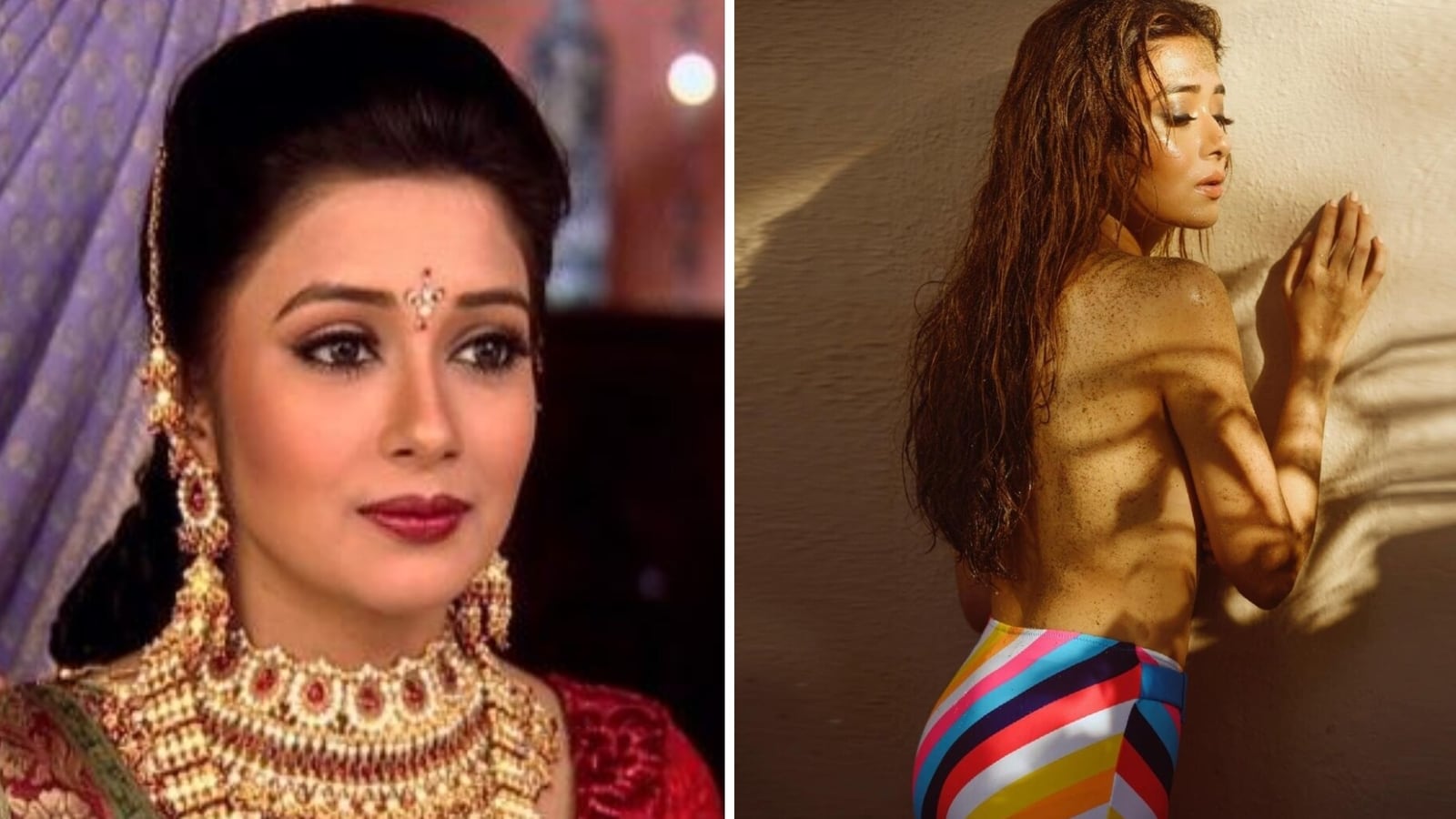 Tina Datta says Uttaran fans do not like her bikini photos, ask her ‘how can Ichcha dress like this’