Kaun Banega Crorepati 14: Police officer Rupin Sharma will be seen on Amitabh Bachchan-hosted quiz show, KBC 14, where the actor will be seen praising him for his service to the country.

In the upcoming episode of Kaun Banega Crorepati 14, Amitabh Bachchan will welcome DGP Nagaland, Rupin Sharma. The officer was reportedly behind the arrest of wanted terrorist Abu Salem in the early 2000s. Amitabh and the audience are seen lauding Rupin in the show’s promo that dropped on Wednesday. Also Read: KBC 14: Amitabh Bachchan asks contestant how online dating works, he says ‘didn’t know you’d be this curious’. Watch

In the video, Rupin says, “I work for Director General of Prison, Nagaland. In today’s world, the concept of prisons has changed a lot. They are more of reformative institutions.” Amitabh then says, “Aapne ek bohot he khaufnaak, wanted terrorist ko pakda tha (You caught a deadly, wanted terrorist)?” To this Rupin replies, “Abu Salem. He was behind the Bombay (Mumbai) blasts.” Later, clips of Rupin’s colleagues lauding him for his work start playing. Amitabh then says, “Sir bohot mushkil kaam hota hai logon ke hriday ko jeetna (It is a very difficult task to win peoples’ hearts). Well done sir.”

According to a report by The Print, Rupin was instrumental in Abu’s extradition from Portugal in 2005. A CBI team led by Rupin, who was serving as an assistant director of the agency at that time, had intercepted an email from Abu in 2002 and traced his location to Portugal.

Talking about different participants on KBC, Amitabh had said at a recent press conference that it was heartening to see people from different avenues participate in the show. “One has a start-up, another was a professor and then there is a student who wants bigger things in life. This shows how our country is evolving at a great speed.”

Amitabh Bachchan is awaiting the release of Ayan Mukerji’s film Brahmastra. The film, slated to release on September 9, also stars Alia Bhatt, Ranbir Kapoor, Mouni Roy and Nagarjuna Akkineni. Amitabh will then be seen in the comedy-drama Goodbye. The film will also star Rashmika Mandanna and will release on October 7, 2022. 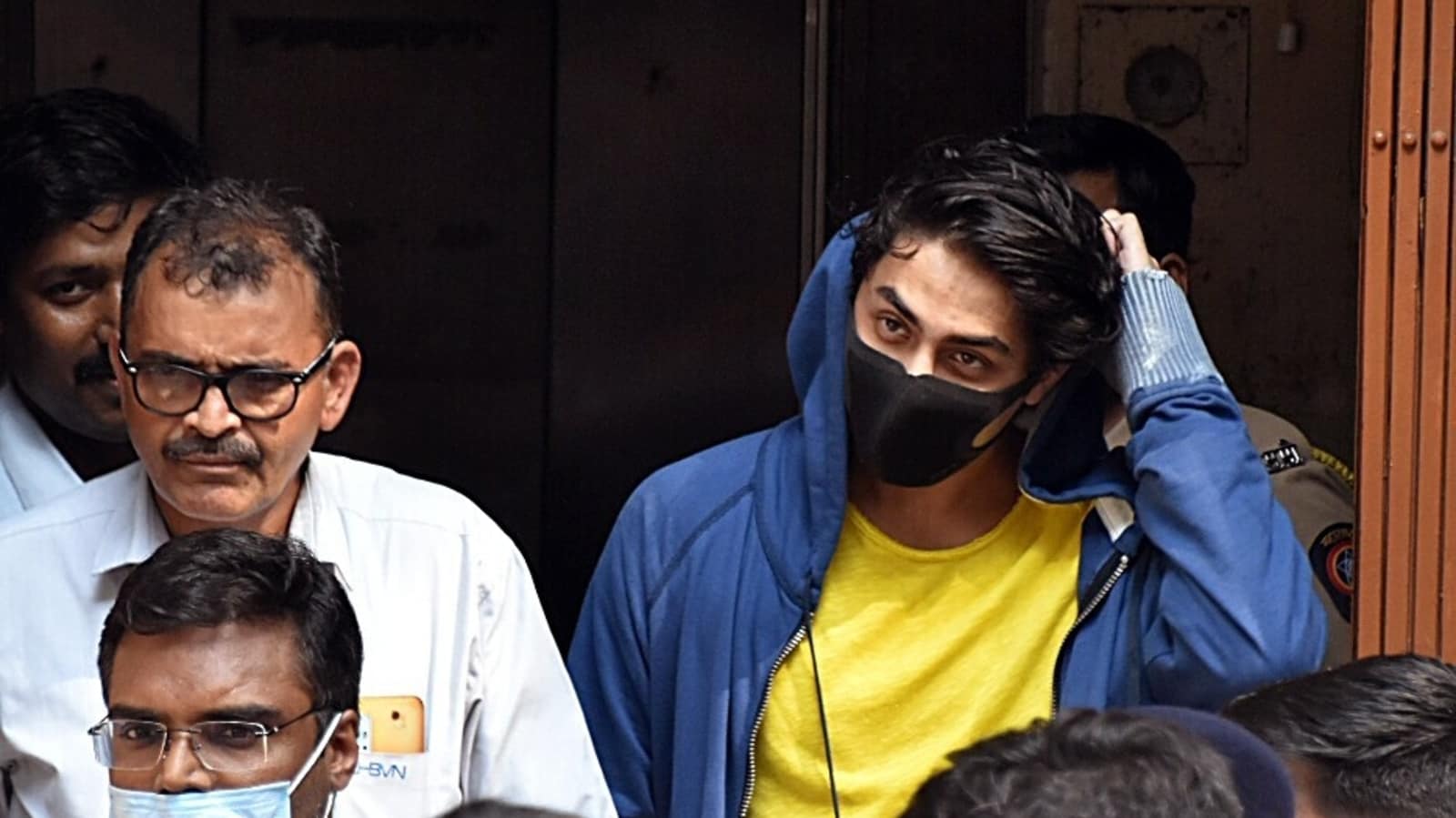 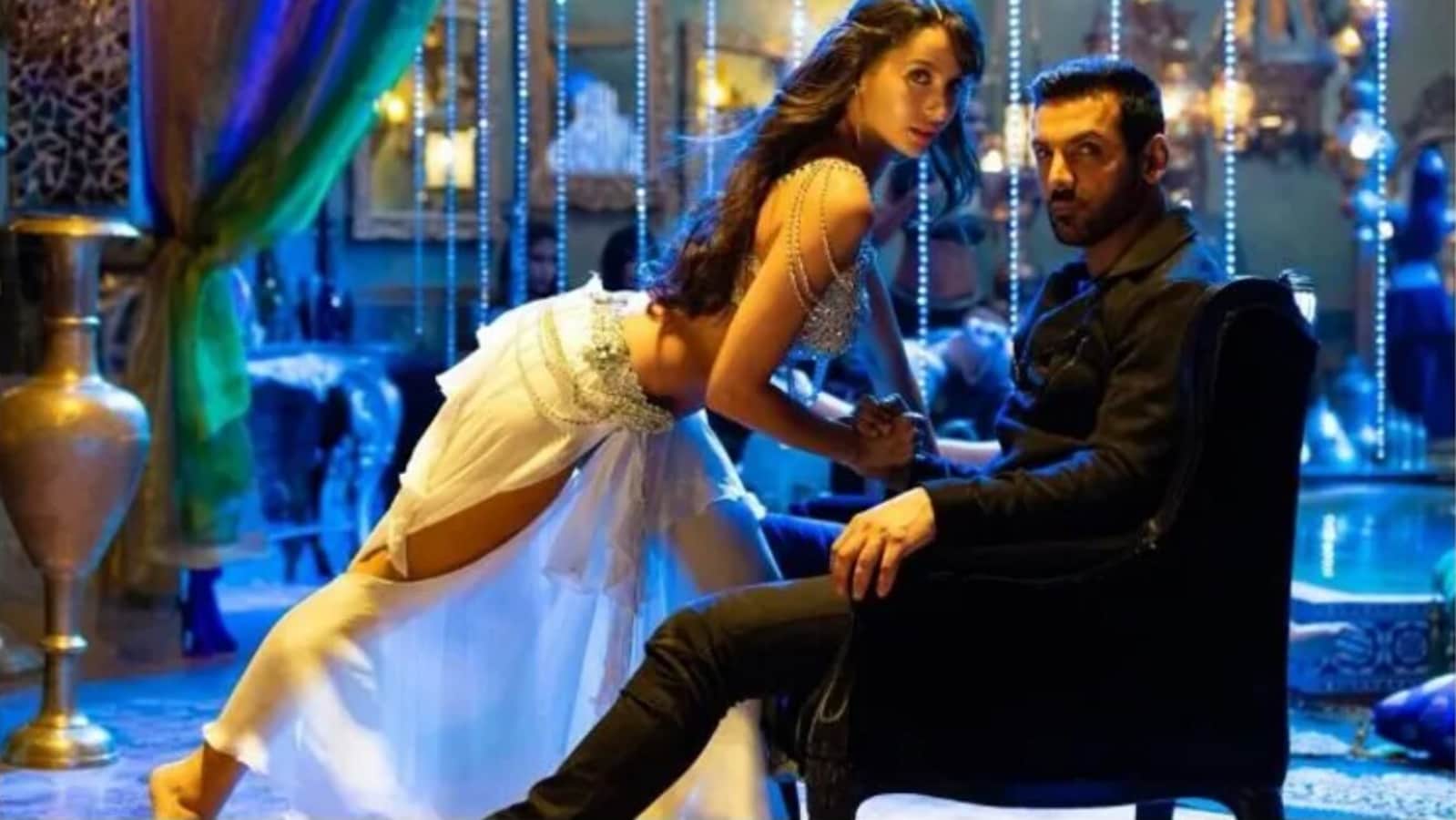 John Abraham says it ‘kills’ him when he’s asked to include an item song in his movie: ‘It breaks me’ 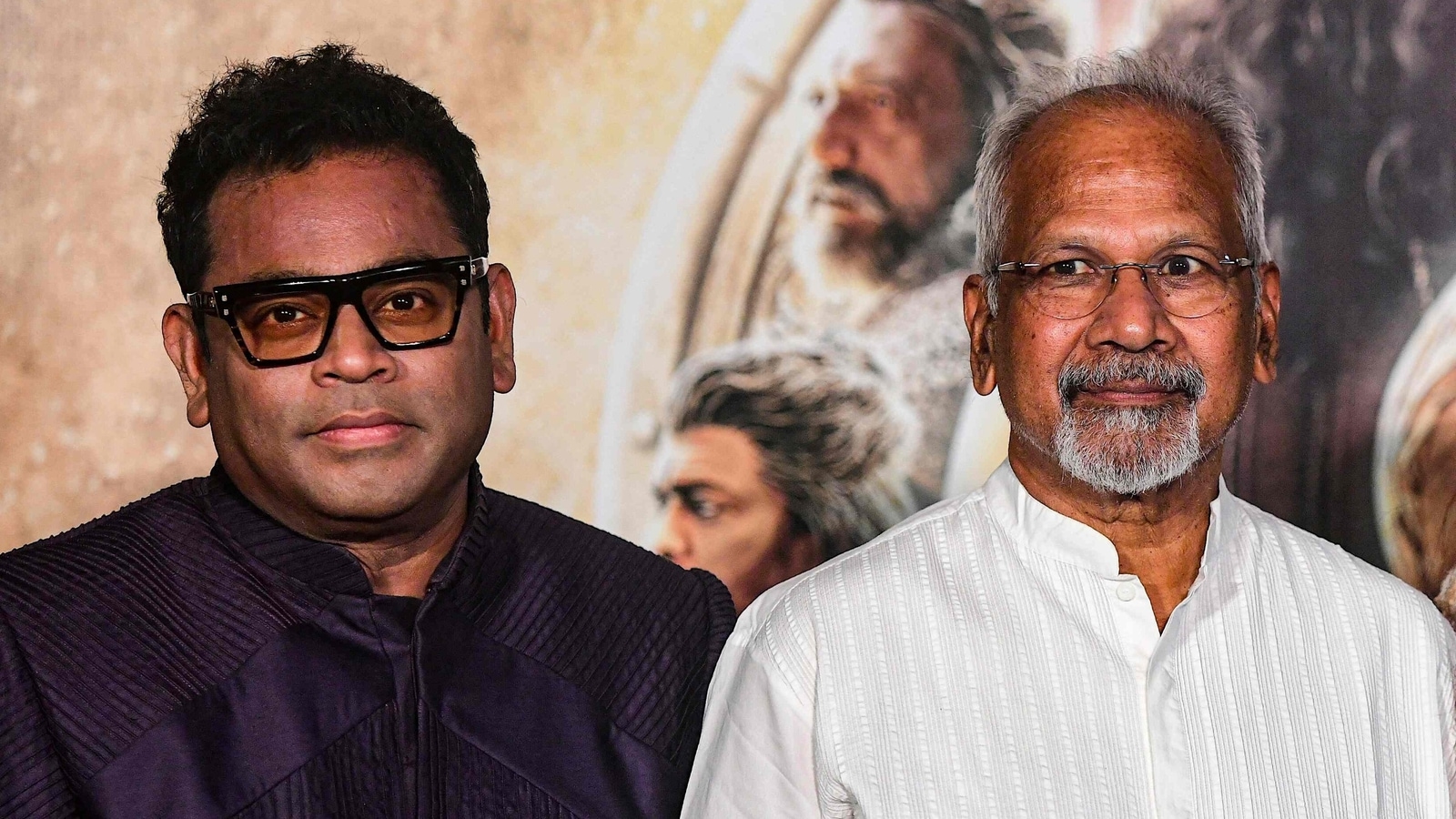