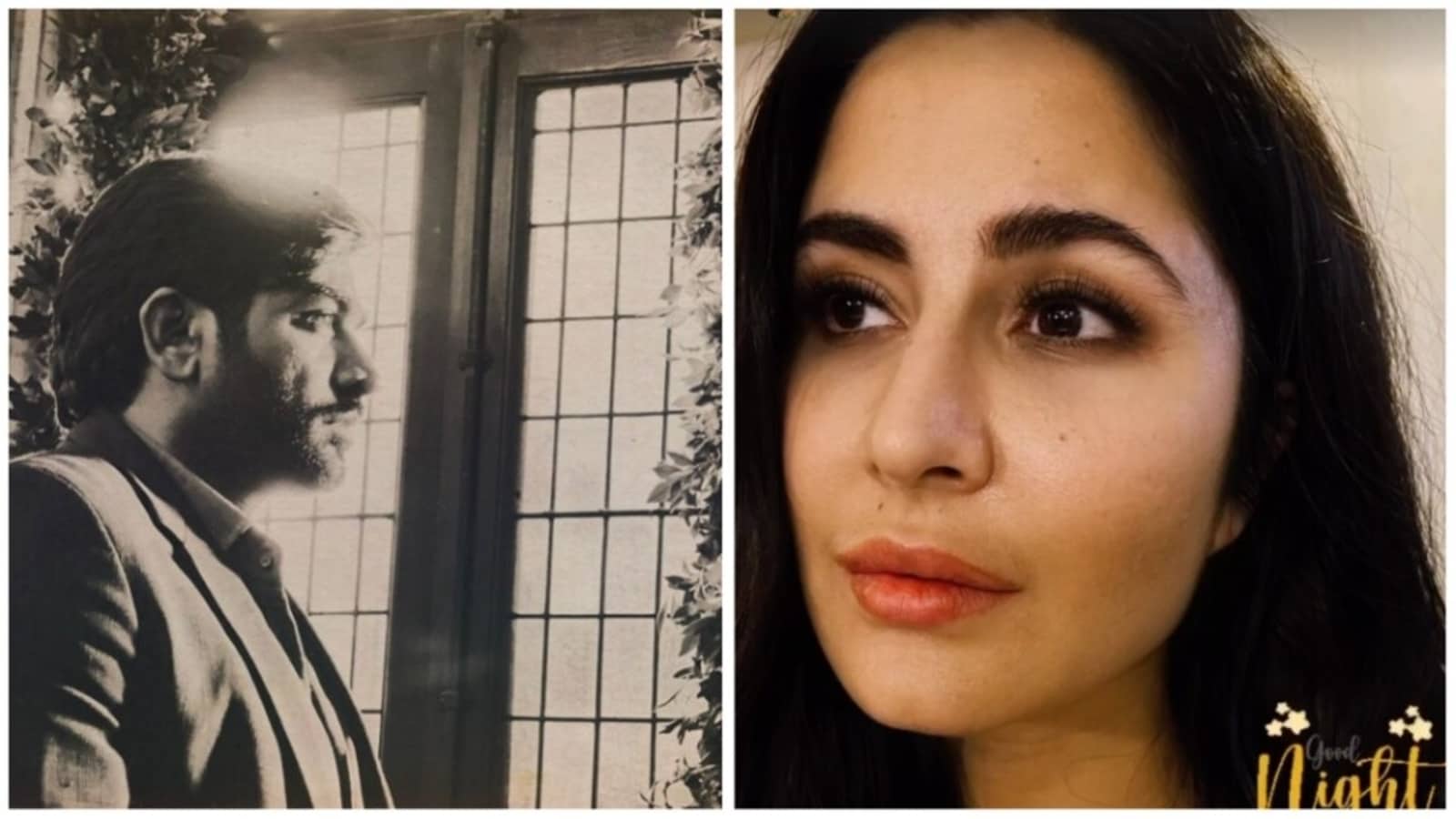 In one of her pictures, she put a sticker of ‘work work work’. She captioned Vijay’s photo, “Clicked by me.” She tagged Vijay on it. She even shared a night selfie and captioned, “good night” after her pack-up. She wore a white top.

Recently, she shared a picture with the film’s team on Instagram along with the announcement. She wrote, “New Beginnings. Back on set with director Sriram Raghavan’s Merry Christmas! I’ve always wanted to work with Sriram Sir. He is a master when it comes to narratives that showcase thrillers and it’s an honour to be directed by him. Super excited to be teaming up with @actorvijaysethupathi for this one produced by @rameshtaurani & @sanjayroutraymatchbox @tips @tipsfilmsofficial @matchboxpix.”

Katrina Kaif is one of the highest-paid actors of Bollywood who has won multiple awards for her film roles. She made a mark in the Hindi film industry with romantic comedies like Maine Pyaar Kyun Kiya and Namastey London in 2005 and 2007, respectively.

Katrina tied knot with Vicky Kaushal in December 2021. The couple has teamed up with Cleartrip for their first-ever joint collaboration. Weeks after Vicky made an appearance on Koffee With Karan season 7 with Sidharth Malhotra, Katrina was seen on the show with her Phone Bhoot co-stars Siddhant Chaturvedi and Ishaan Khatter. Katrina is gearing up for the promotions of her upcoming film. She also has Farhan Akhtar’s Jee Le Zaraa alongside Priyanka Chopra and Alia Bhatt in the pipeline.

Vijay Sethupathi has seen four releases in 2022 already. His first film this year was Kadaisi Vivasayi, which was followed by Kaathuvaakula Rendu Kaadhal, in which he worked with Nayanthara. Following this, he played the villain in the Kamal Haasan and Fahadh Faasil-starrer Vikram. His most recent release is Maamanithan. 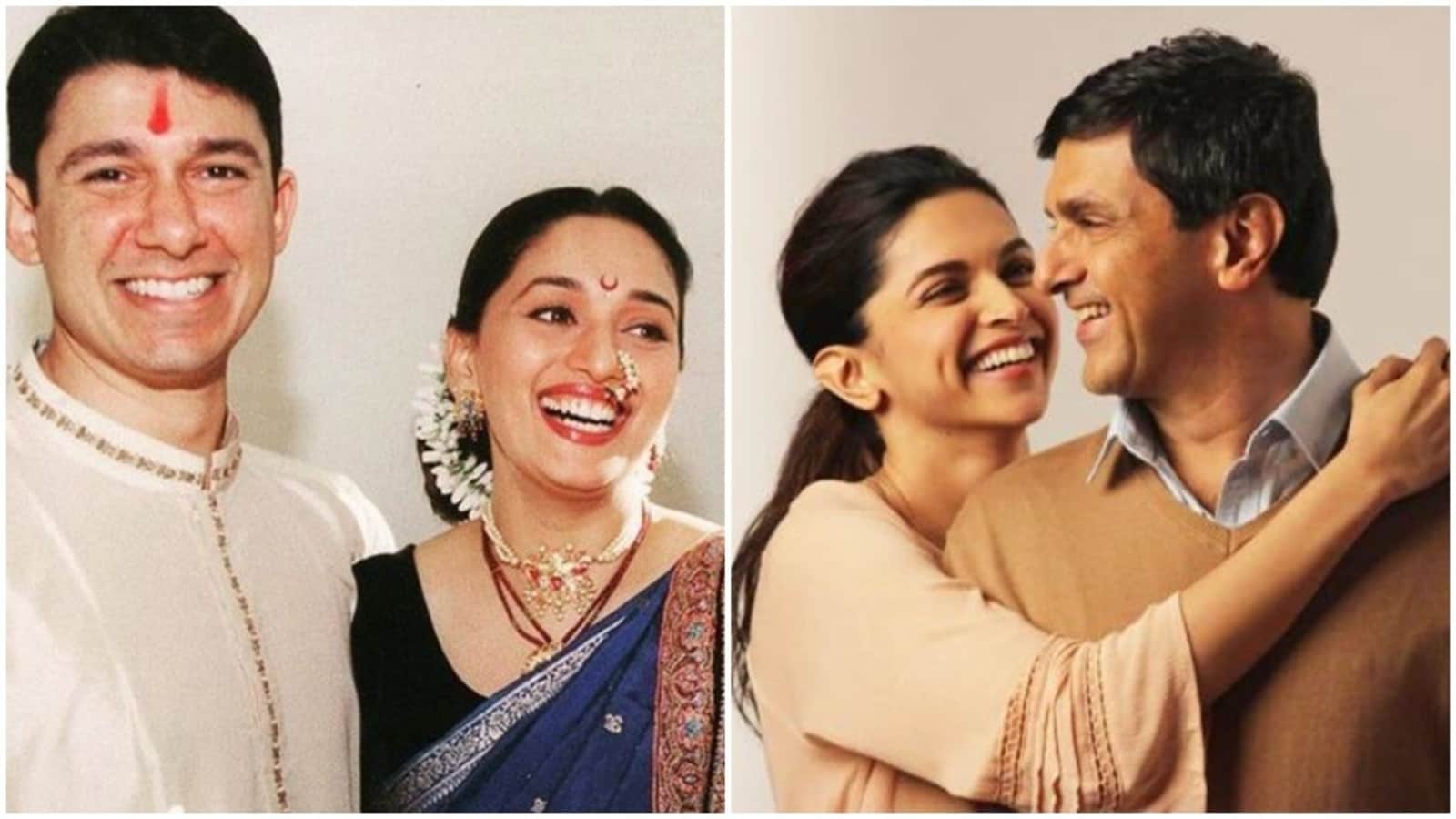 When Deepika Padukone told Madhuri Dixit about dad’s crush, how he locked himself in bathroom when she got married 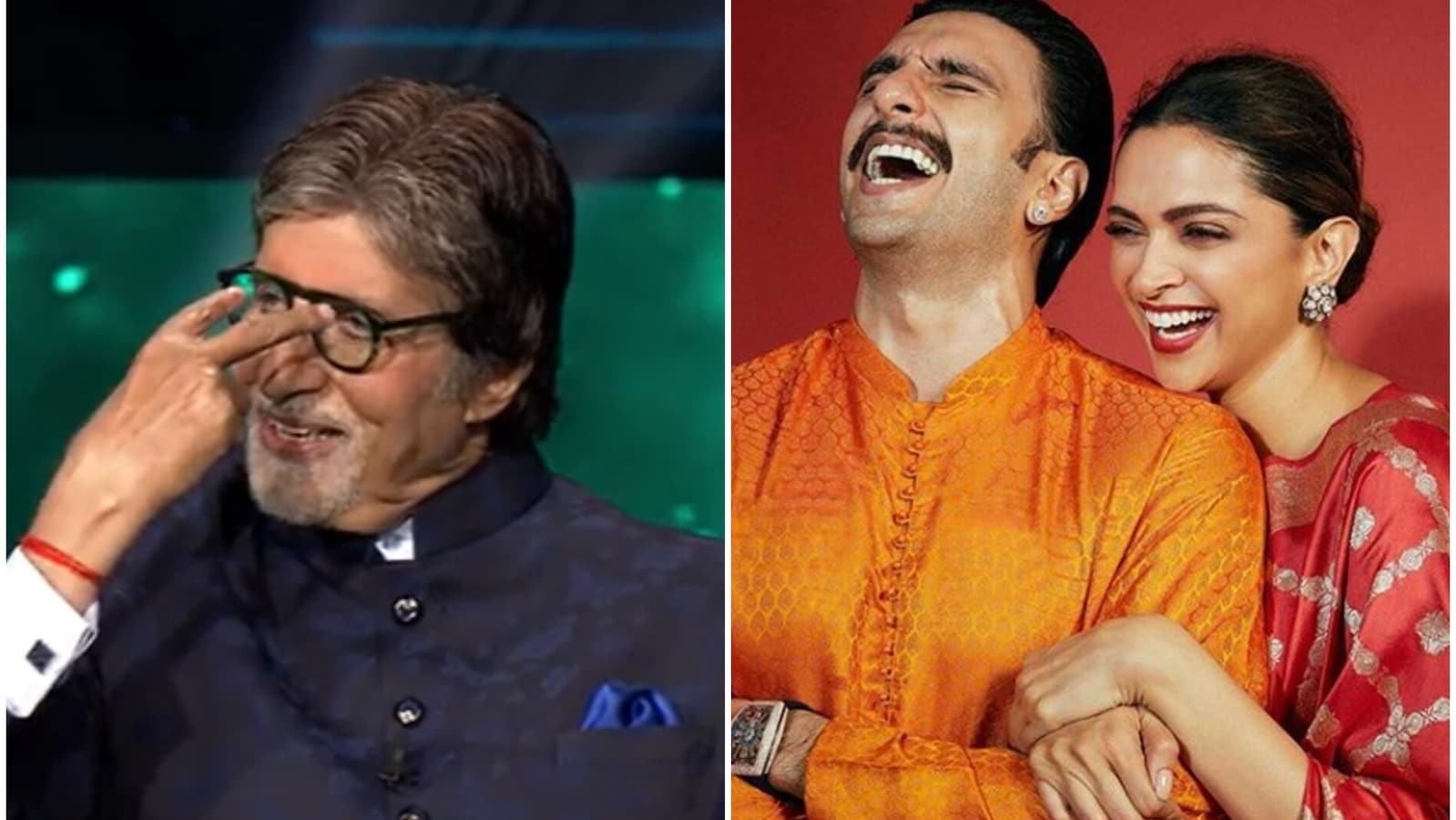 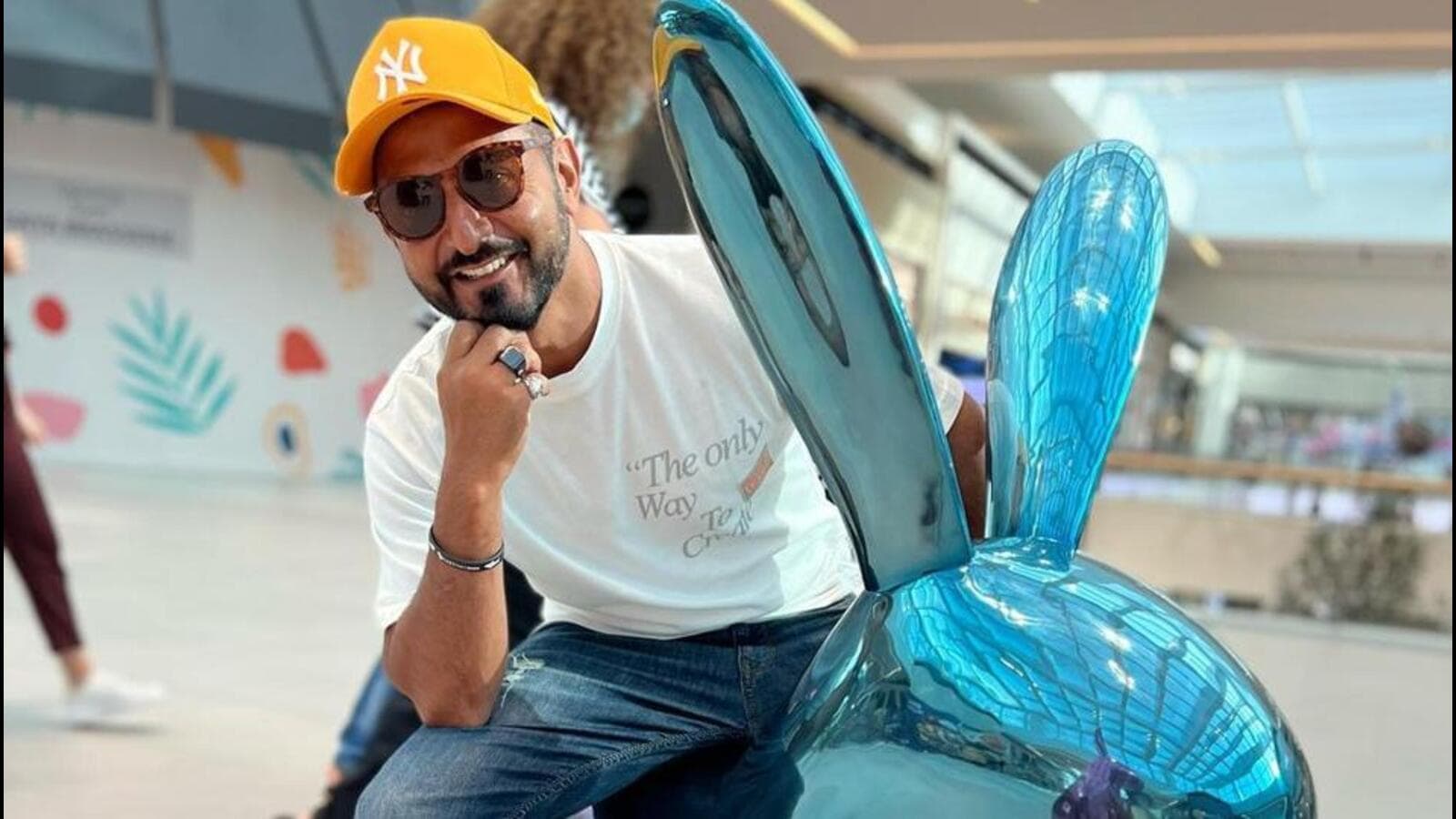 Roadies’ Nikhil Chinnapa opens up on his disappointing acting career: If I wanted to act, I should have respected the craft of acting