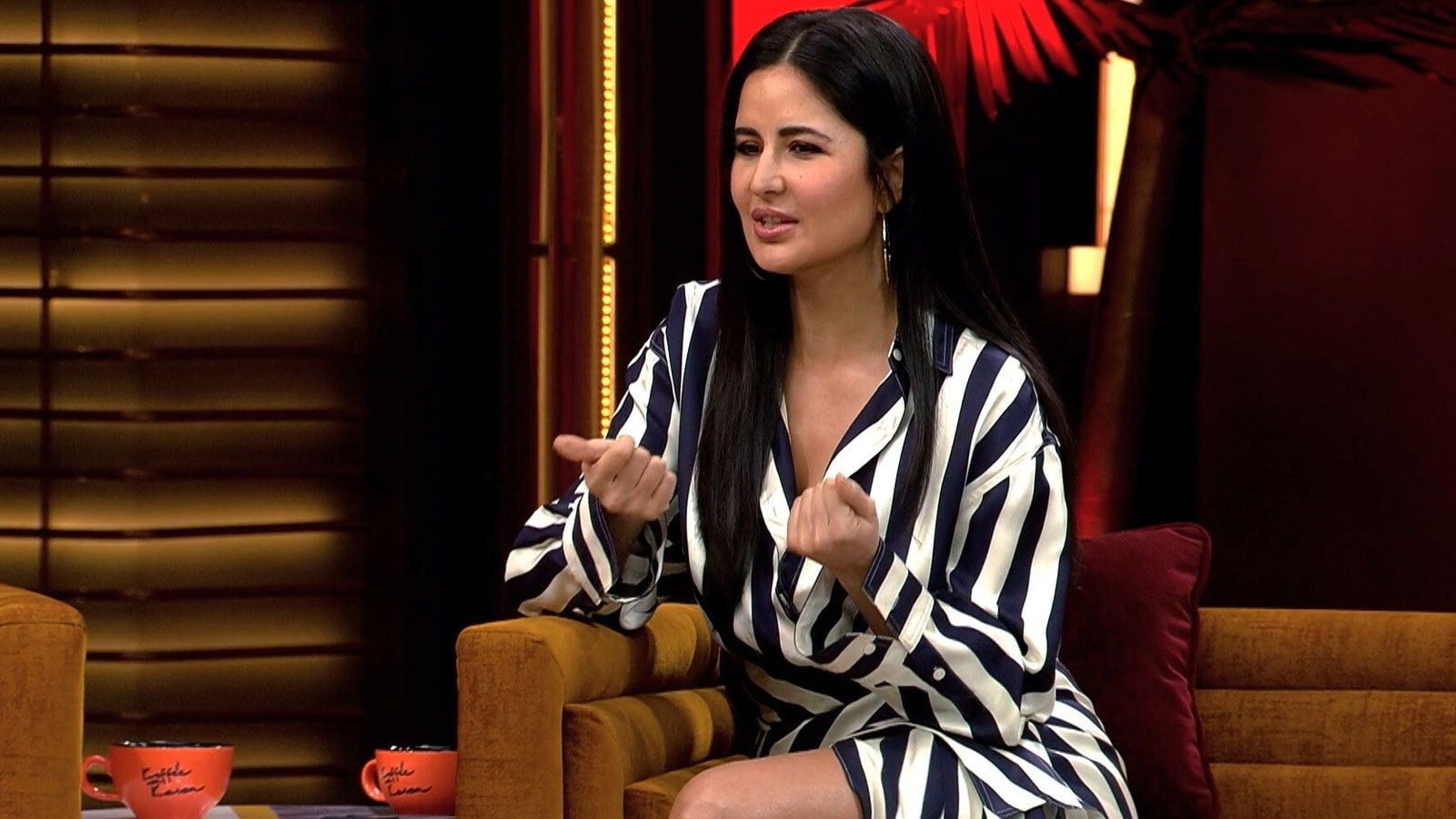 Katrina Kaif recently appeared on chat show Koffee With Karan where she revealed quite a few unknown facts about husband Vicky Kaushal. On being asked about the ‘most adorable thing’ Vicky had done for her, she opened up about how the actor did a 45-minute-long concert for her on her birthday and danced to all her hit songs. Also read: Karan Johar confirms Ileana D’Cruz is dating Katrina Kaif’s brother Sebastian on Koffee With Karan

Katrina turned 39 on July 16. She and Vicky flew to Maldives with their siblings and some industry friends to ring in her birthday. Talking about not feeling so good since she had just recovered from Covid and being very unwell, Katrina shared how Vicky’s surprise concert made her day.

She said on Koffee With Karan, “He could sense that I wasn’t having a good time but at some point, he just turned the switch. I just see the switch. He did literally a 45-minute concert of every single song of mine and danced the entire song. Everyone around sat down, 17-18 of us, and stopped dancing. I was like, ‘How does he know every single thing’. It was not like the perfect step, he got the vibe the song and danced it through. The reason behind was to make me laugh and that’s what happened.”

When her co-guest and co-star Ishaan Khatter said he is sending her a petition to release Vicky Kaushal’s version of Sheila Ki Jawani, she promised to show him the video in private. 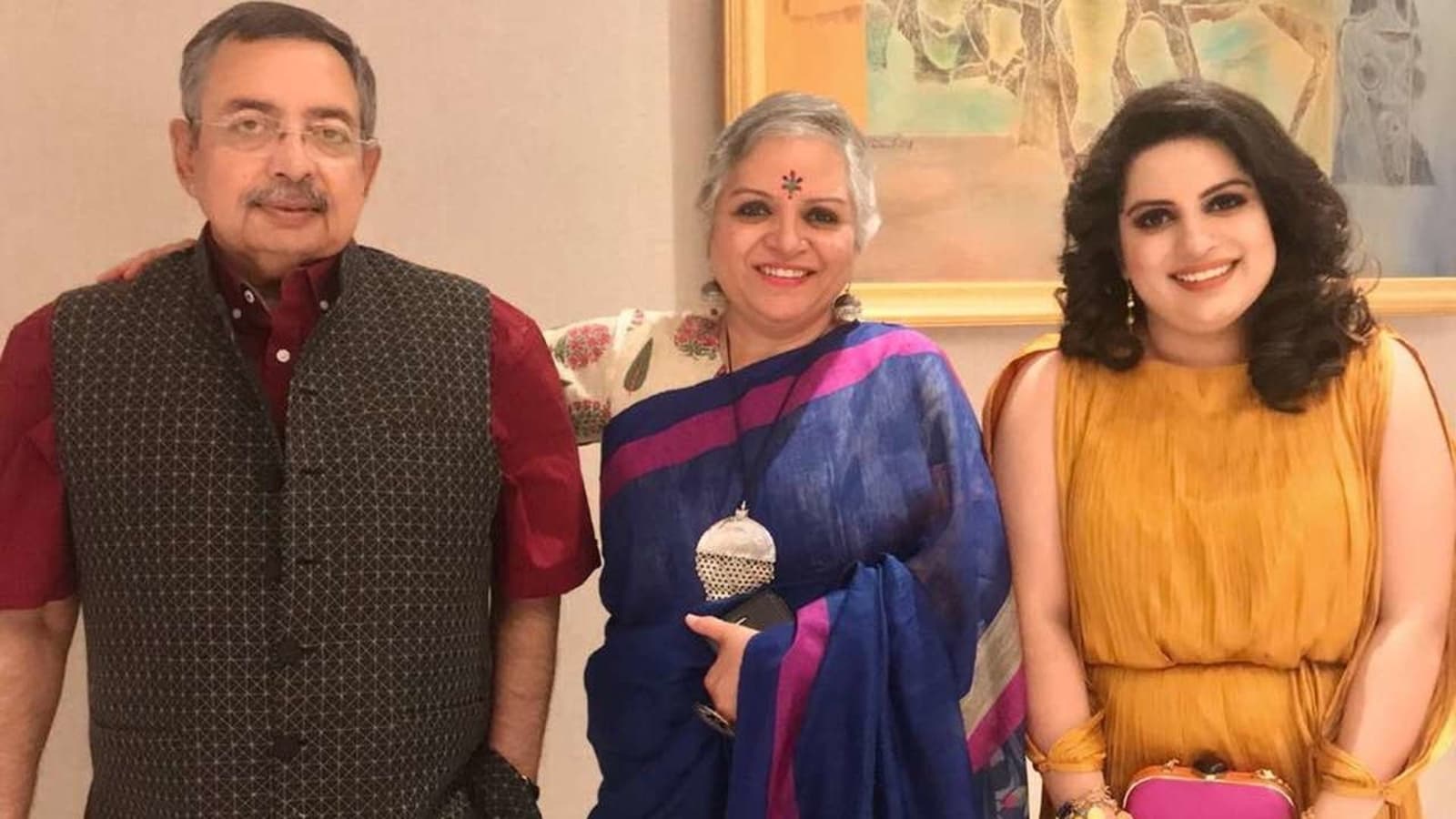 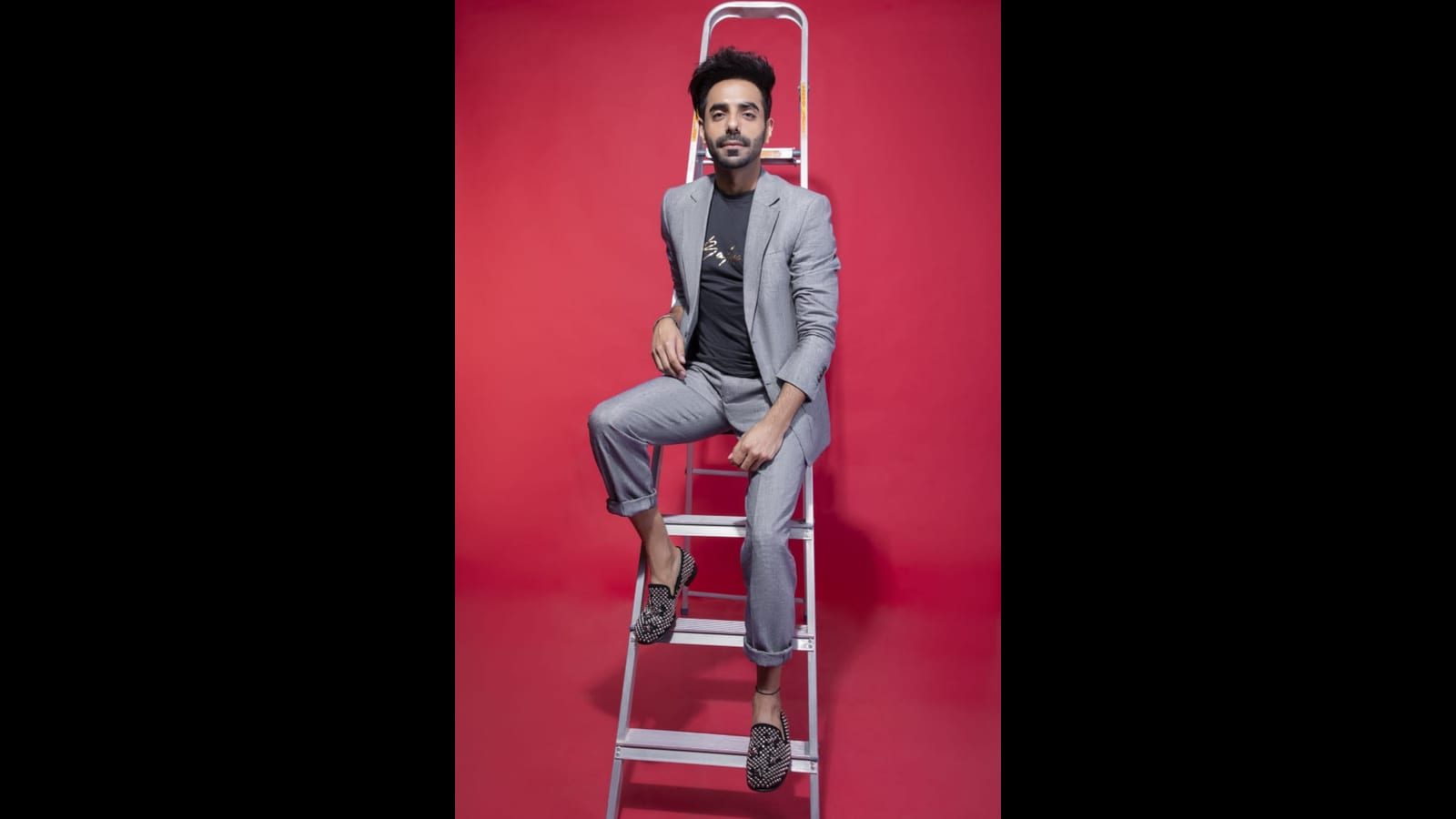