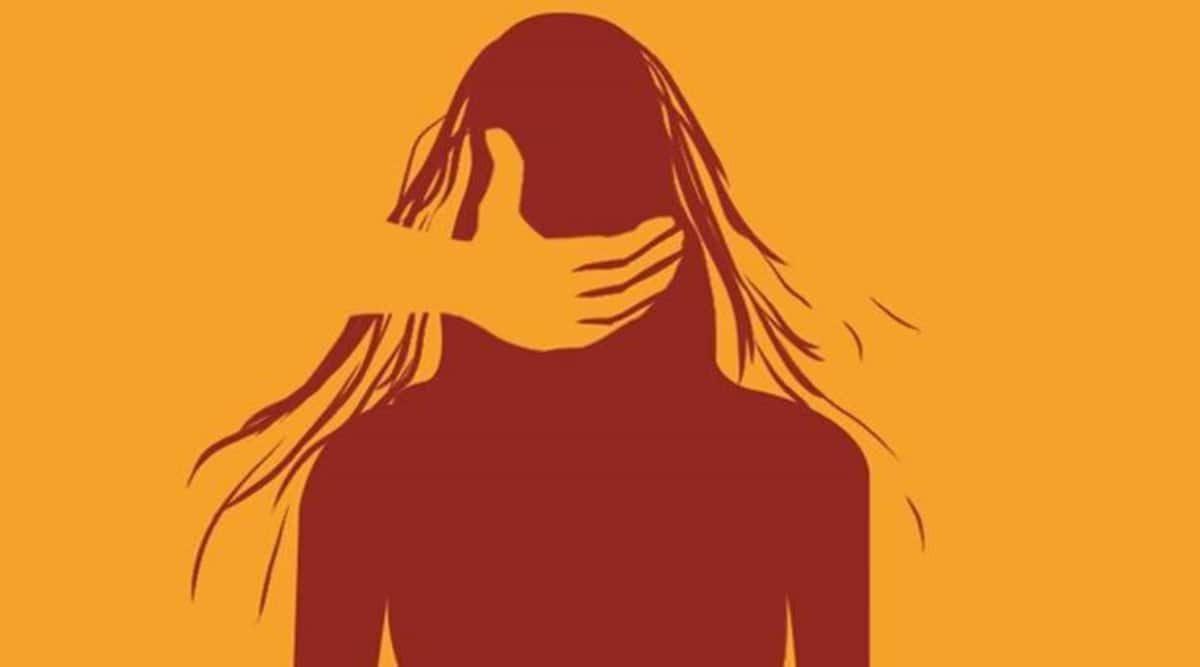 The Supreme Court on Wednesday ruled that Shubham Sangra, one of the accused in a case related to rape and murder of a minor girl in Jammu and Kashmir’s Kathua district, will be tried as an adult and not a juvenile. The apex court said that medical opinion should be considered to determine the age range of the accused in the case.

“Whether medical evidence can be relied upon or not depends on value of evidence,” said Justice Pardiwala, according to Bar & Bench.

The Jammu and Kashmir government had earlier moved the apex court challenging the High Court and Chief Judicial Magistrate court’s ruling that the accused be tried as a juvenile.

In January 2018, an eight-year-old girl belonging to a nomadic community was abducted, gangraped and murdered by six persons.

Harish Rawat: ‘For Congmen, no difference between president, interim president. We have confidence in Soniaji’