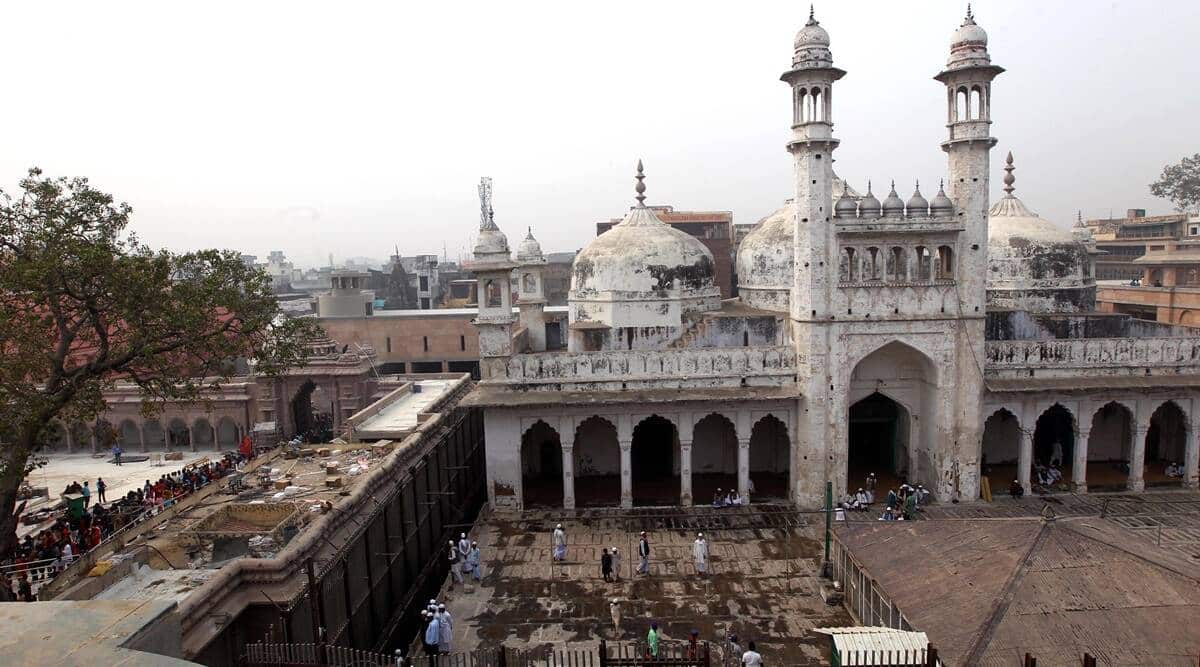 The Supreme Court Friday said that its May 17 interim order protecting the area in the Kashi Vishwanath temple-Gyanvapi mosque complex, where a ‘Shivling’ was claimed to have been found during a video graphics survey of the mosque premises, would continue.

Supreme Court directs that its May 17 order securing the area in Kashi Vishwanath temple-Gyanvapi mosque complex, where a Shivling was claimed to have been found during a survey, will continue till further orders. @IndianExpress https://t.co/flaCNM0ePo

Hearing a petition by five Hindu women seeking right to worship at Maa Shringar Gauri Sthal, on the outer wall of the mosque complex, a Varanasi court had on April 8 appointed an Advocate Commissioner to carry out an inspection of the site, to “prepare videography of the action”, and submit a report.

The mosque committee had challenged this before the Allahabad High Court, which dismissed the appeal on April 21. The committee then approached the Supreme Court.

Hearing it in May this year, the SC, however, said that “ascertainment of the religious character of a place is not barred by… the Act” and declined to stay proceedings before the Varanasi court. It asked the district magistrate to secure the area where the ‘Shivling’ was claimed to have been found, without impeding or restricting the rights of Muslims to access and offer namaz at the mosque.

On the back foot, Ashok Gehlot bats with the Budget