Mourning the loss of Siddhaanth, actor Jay Bhanushali posted a picture of him on Instagram. He captioned it, “gone too soon”.

Siddhaanth is survived by his wife-model, Alesia Raut and their two kids. He had a daughter from his ex-wife, Ira. He made his debut on the small screen with Ekta Kapoor’s serial Kkusum. Later he went to star in Kasautii Zindagii Kay, Zameen Se Aassman Tak, Virrudh, Bhagyavidhaata, Mamta, Kayaamat, Kya Dill Mein Hai. He was also a part of Star Plus’ Grihasti as Rishi.

His last show as the lead was Kyun Rishton Mein Katti Batti, opposite Neha Marda. The show premiered in December 2020, and wrapped up in the next year. His last screen appearance was in SONY SAB’s Ziddi Dil Maane Na where he played the supporting role of major Param Shergill.

Shahid Kapoor and Ishaan Khatter dance their heart out in unseen video, fans can’t decide who is better. Watch 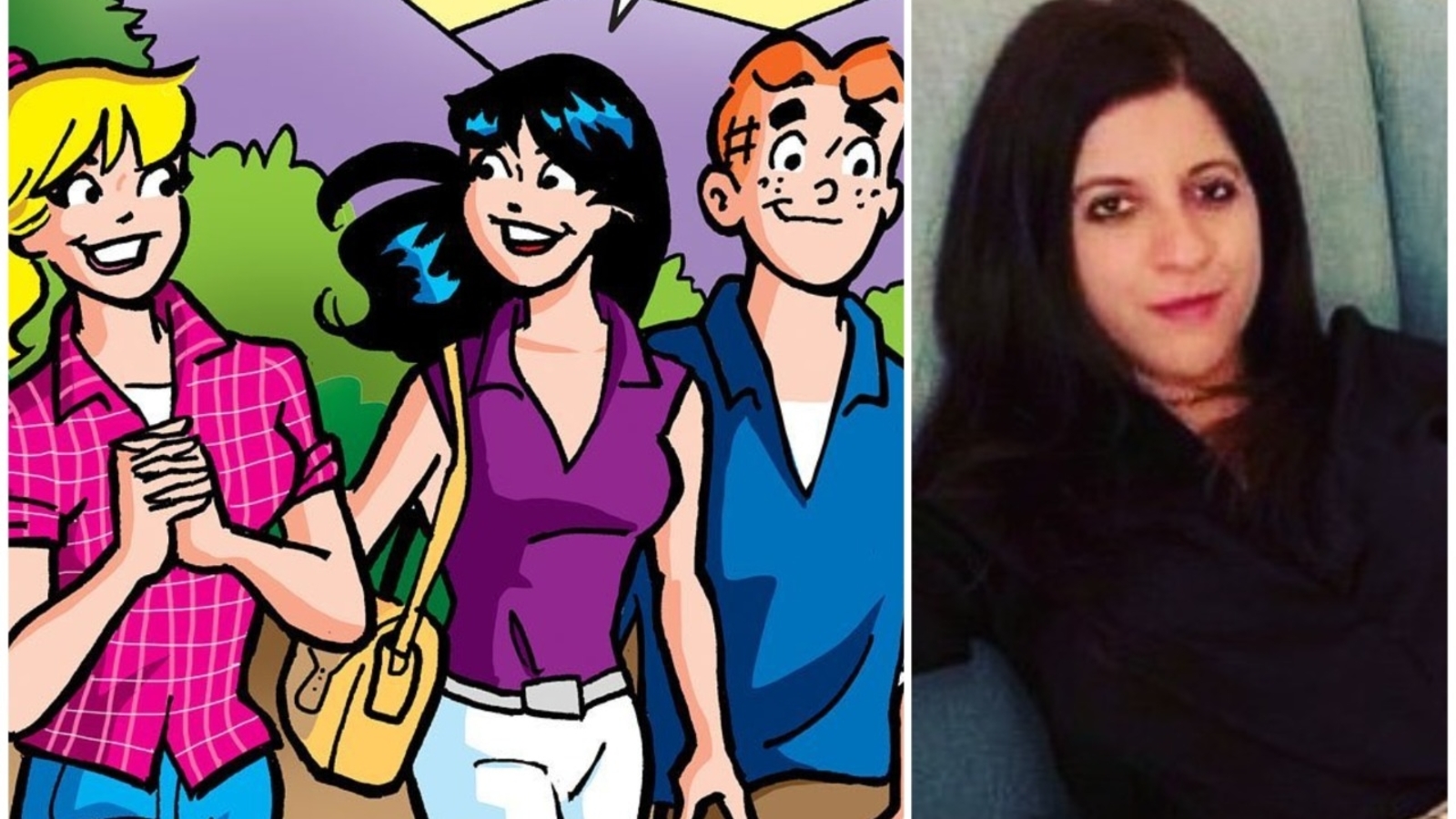 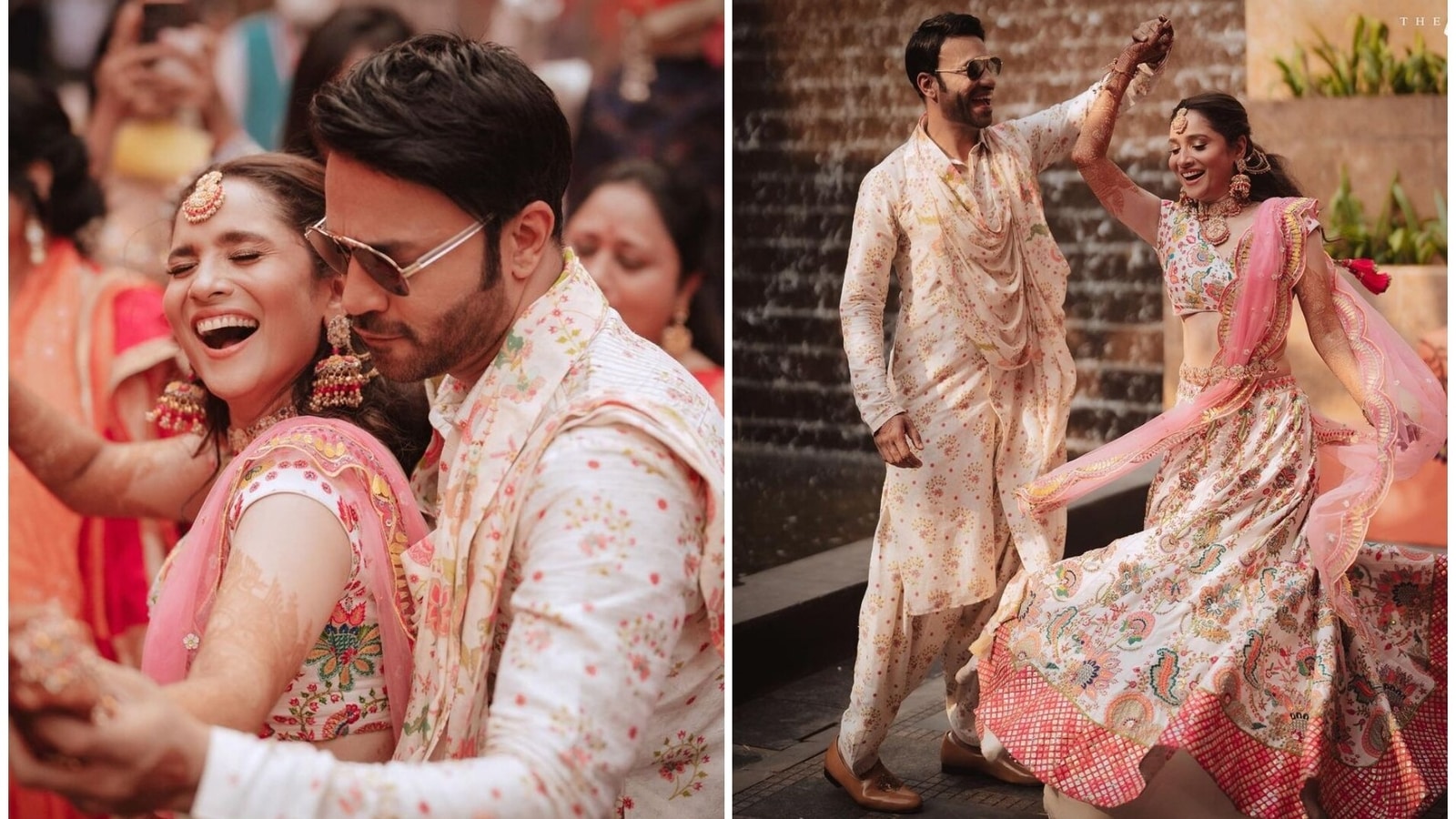 Ankita Lokhande, Vicky Jain dance with abandon at pre-wedding function, she shares what makes her mehendi ‘so beautiful’