Kartik Aaryan met Ajay Devgn at the 53rd edition of International Film Festival of India (IFFI) on Sunday. The actor took to Instagram to share a photo of the two posing together at the event in Goa. Sharing the picture, Kartik gave an interesting caption inspired by his film Bhool Bhulaiyaa 2 and Ajay’s film Drishyam. The sequel, Drishyam 2, co-starring Tabu and Akshaye Khanna released last week, and has been doing good business at the box office. Also read: Drishyam 2 box office day 3 collection

Kartik Aaryan’s caption was a reference to Ajay’s character Vijay Salgaonakar in Drishyam. He referred to a famous sequence in the film in which Ajay and his family deceive police about their whereabouts on October 2-3, and present an alibi. This was also shared as memes after the film released in 2015. Meanwhile, Kartik also referred to his character Rooh Baba in Bhool Bhulaiyaa 2. The film had released earlier this year.

Ajay and Kartik were in Goa to attend the opening of International Film Festival of India, which kickstarted amid much fanfare as the festival returned to a fully physical format after going hybrid for the last two editions due to the Covid-19 pandemic. The event saw several celebrities in attendance, including Sara Ali Khan, Varun Dhawan, Paresh Rawal and Mrunal Thakur, among many others. 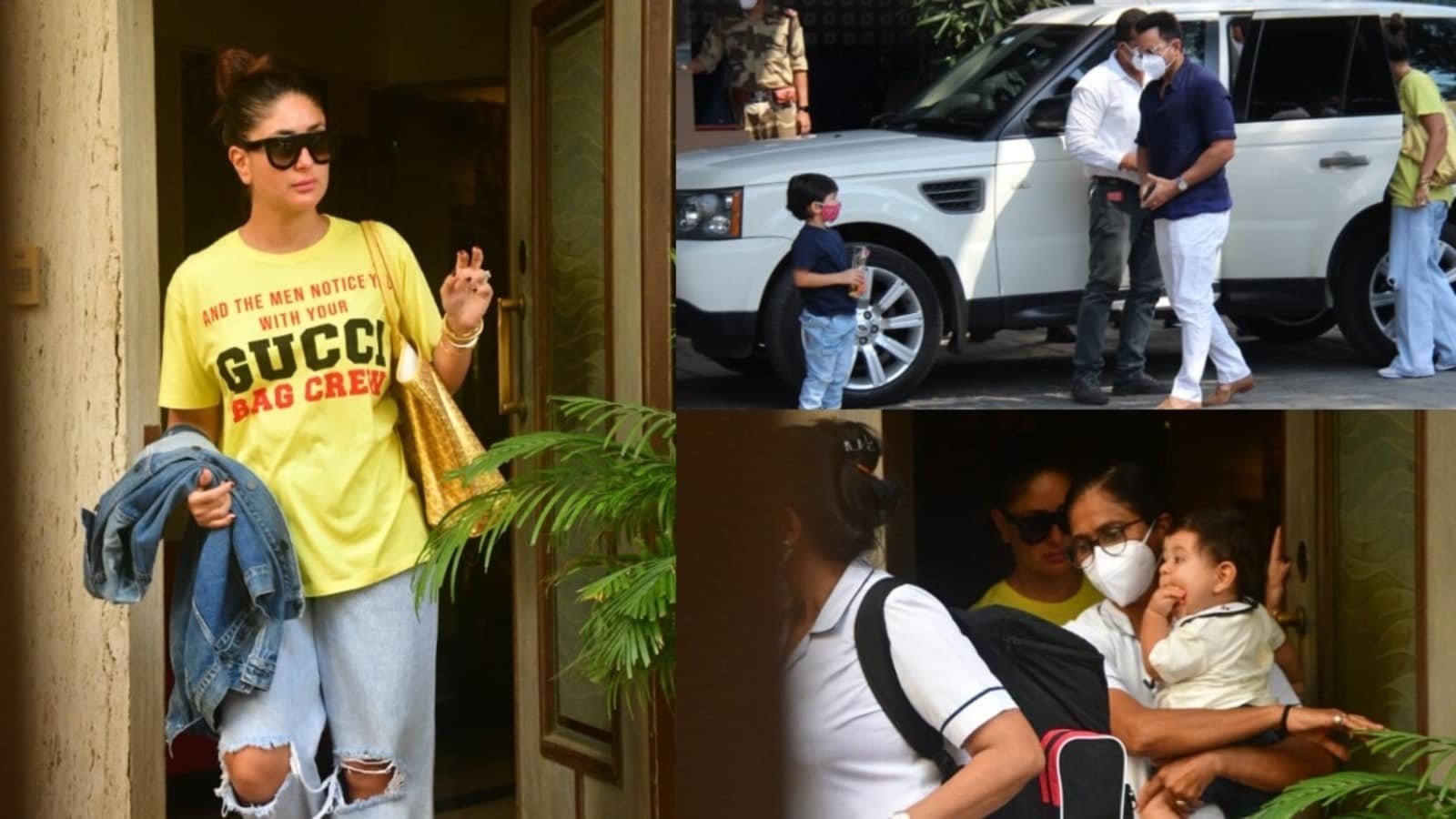