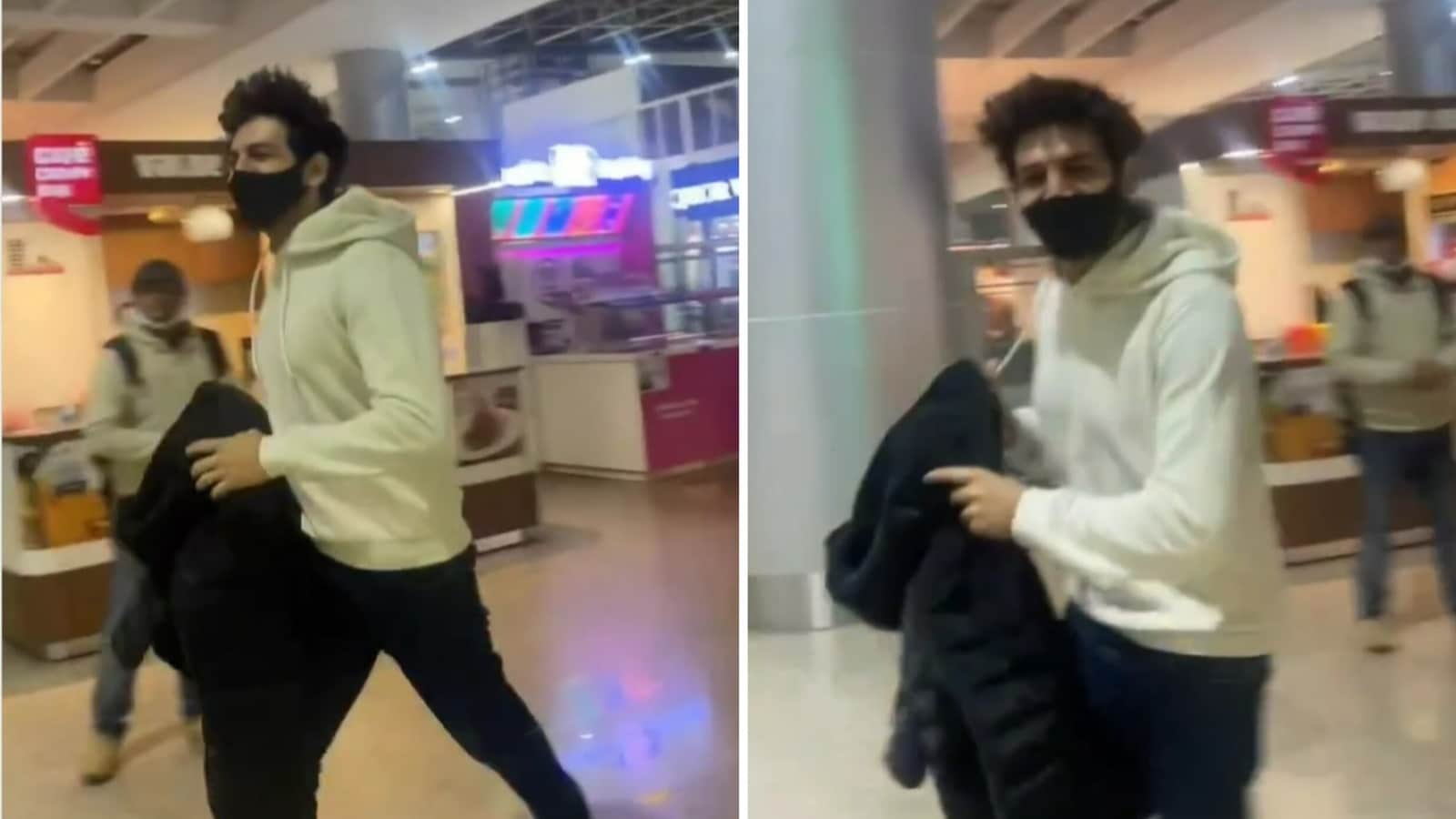 Kartik Aaryan was recently in Chandigarh for the promotions of his upcoming film, Shehzada. He was then seen running at the airport on his way to catch a flight from Chandigarh to Ahmedabad. As one of his team members pointed out that it is the ‘same situation’ with him all the time, the actor joked, ‘the flight was early’. Also read: Fans react as Kartik Aaryan poses in style in front of washroom at roadside dhaba: ‘Aese kon pose deta hai’

Kartik and his Shehzada co-star Kriti Sanon had flown to Punjab for the promotions of the film. Kriti had returned to Mumbai a day before. This is their second film together after their 2019 film, Luka Chuppi. It is directed by Rohit Dhawan and is set to release in theatres ahead of Valentine’s Day on February 10.

In a recent interaction with the media, Kartik said he hopes Shehzada crosses the ₹200 crore milestone at the box office. “I’m grateful for people coming and watching my films in theatres and I hope the same thing happens with this film and with my future films, too. I hope Shehzada crosses the ₹200 crore-mark. I’ll be very happy and the industry would also benefit. It’s a total family mass entertainer. So, I hope families come in large numbers,” he told PTI. 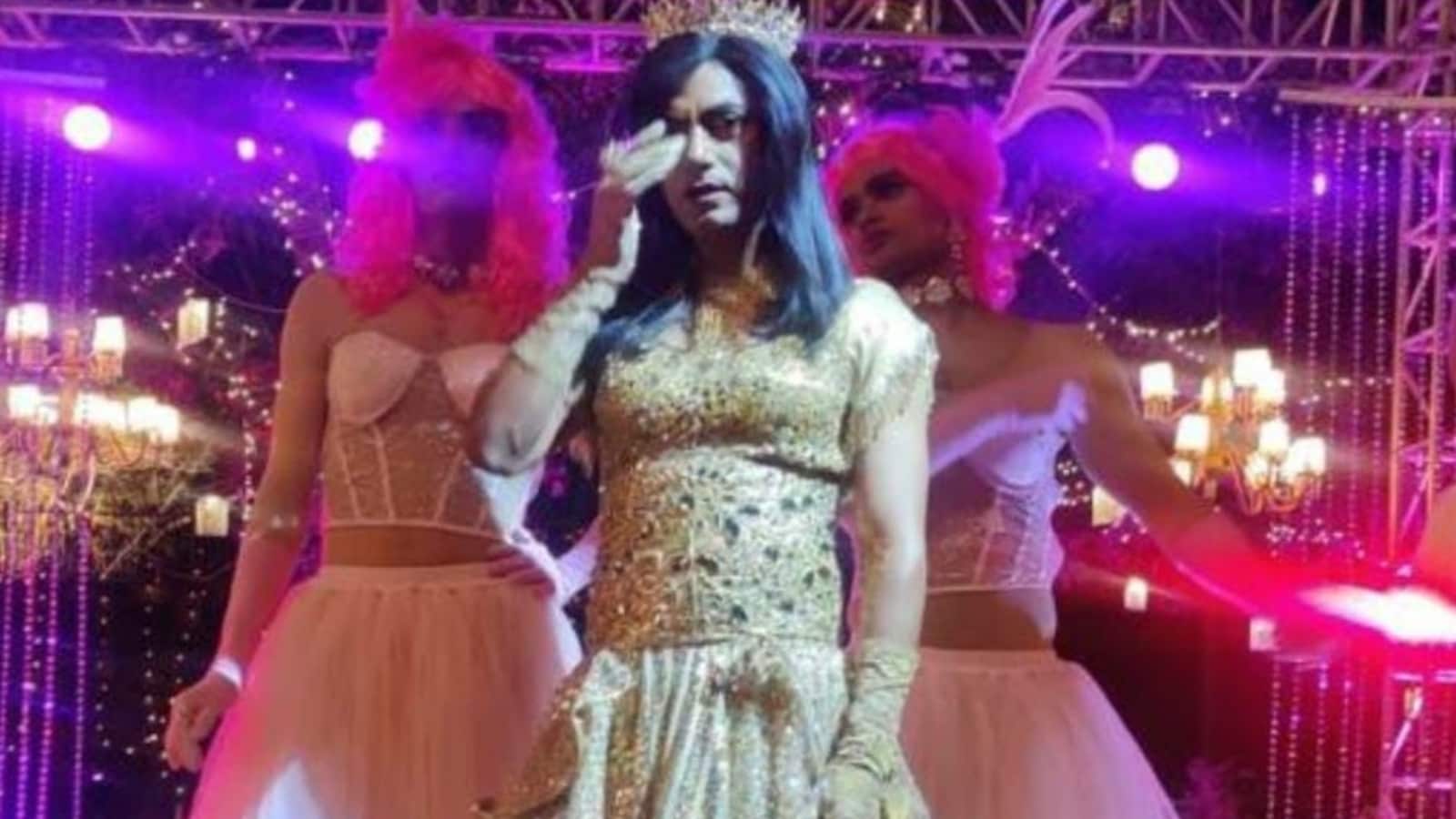 Nawazzuddin Siddiqui turns into Hawa Hawai in a dress for Tiku Weds Sheru, Kangana Ranaut calls him ‘so hot’ 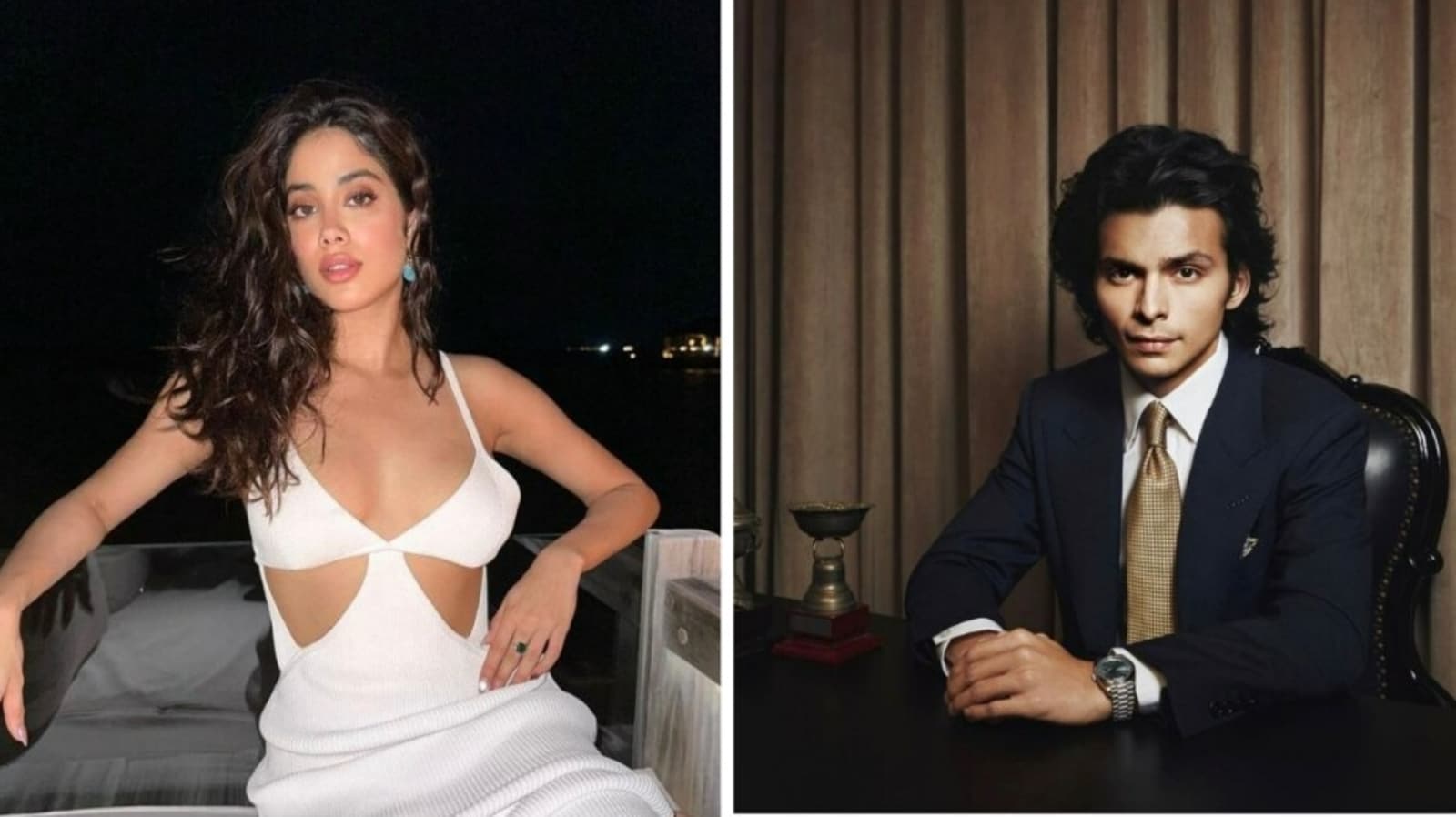 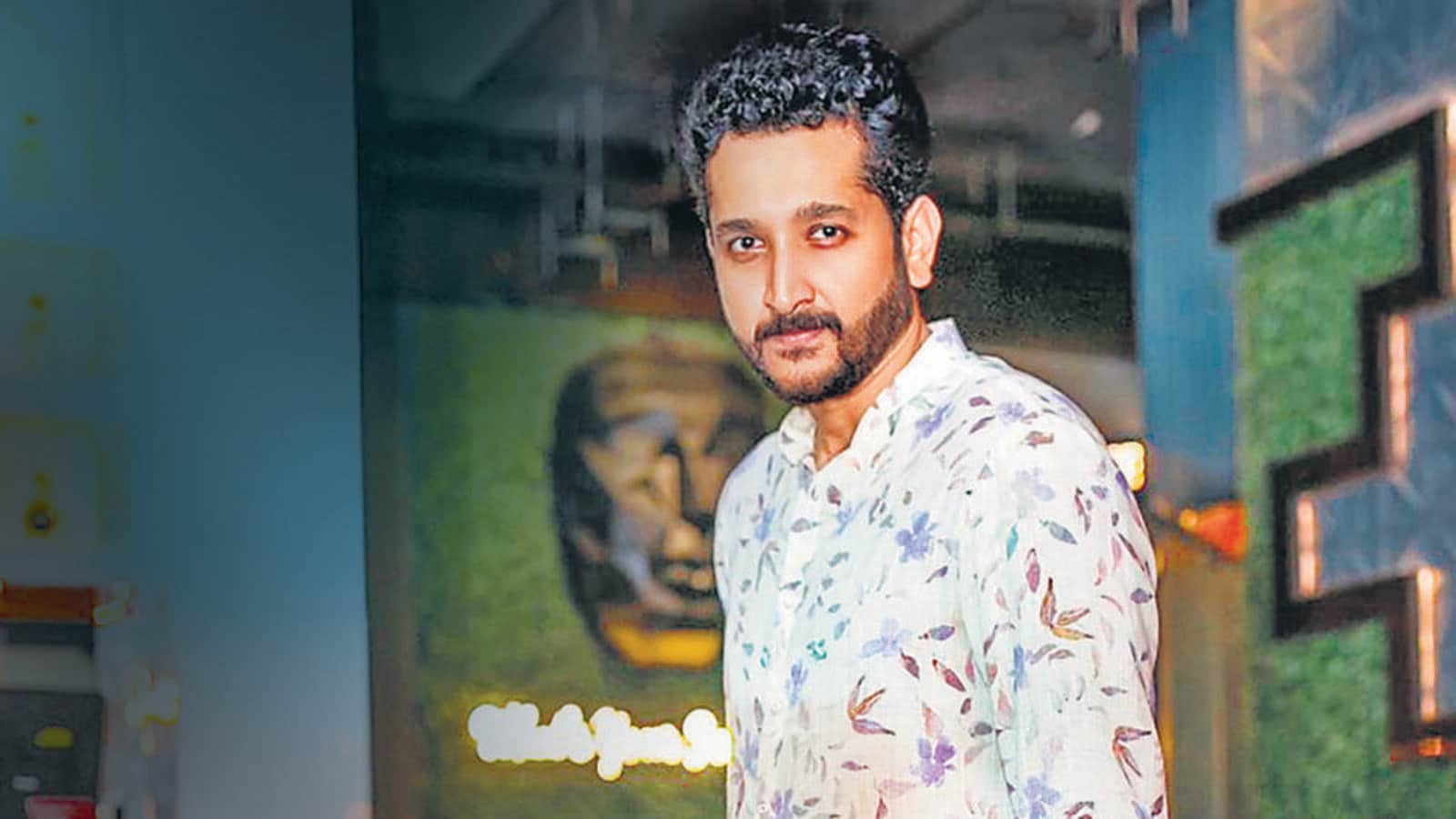 Diwali away from home for Parambrata