Kartik Aaryan has said in a new interview that once a girl, who was stalking him, contacted his mother on Instagram. Kartik is currently awaiting the release of Bhool Bhulaiyaa 2.

Actor Kartik Aaryan is currently gearing up for the release of his upcoming film Bhool Bhulaiyaa 2. In a new interview, Kartik talked about a fan who stalked his mother and told her that she wants to marry her son and she will do anything for it. Bhool Bhulaiyaa 2 also stars Kiara Advani and is slated to release on May 20. Also Read: ‘Kartik Aaryan, please come’: Actor meets fans who screamed his name outside his home. Watch

Bhool Bhulaiyaa 2 is a follow-up to Bhool Bhulaiyaa, which was directed by Priyadarshan and featured Akshay as a psychiatrist tasked with uncovering the truth of an ancestral palace believed to be haunted. The sequel, directed by Anees Bazmee, stars Kartik playing a character similar to Akshay’s.

Kartik has a massive fan following among young women. In an interview with ANI, Kartik talked about the love he receives from people. He said, “It feels good that several titles have been attached to my name. Sometimes, my poses also get trending. A few months back, my fans started ‘Pose like Kartik Aaryan’ on social media. I am happy and feel lucky to receive so much love from people. Hope more titles get attached to my name. I hope I always live up to people’s expectations.”

Kartik also has Shehzada in the pipeline. The film is being directed by Rohit Dhawan and also stars actor Kriti Sanon. The film will also star Manisha Koirala and Paresh Rawal in supporting roles. Shehzada is the remake of Allu Arjun’s Telugu film Ala Vaikunthapurramuloo. 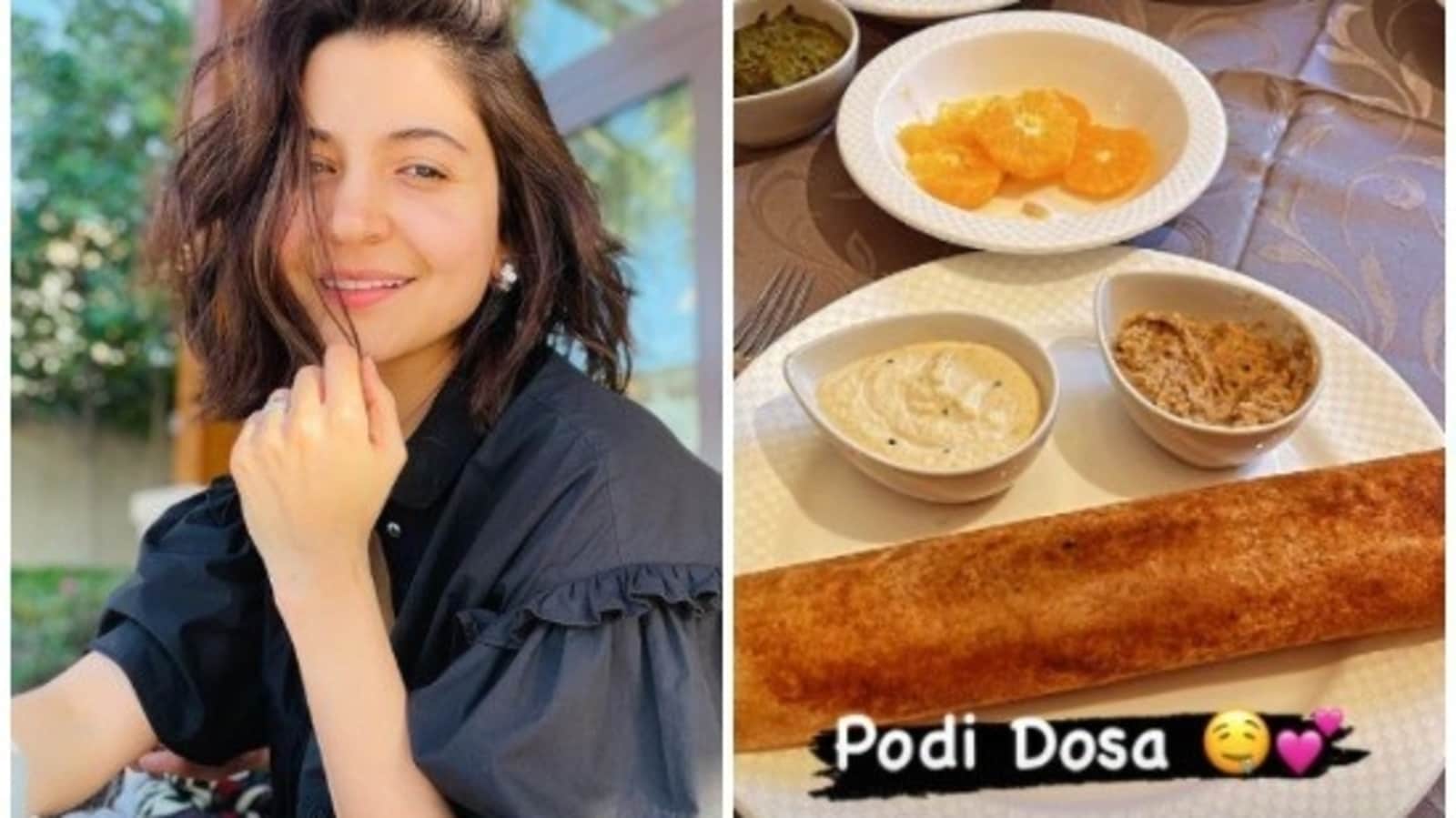 Priyanka Chopra recalls inviting a fan upstairs who used to wait outside her home for hours: ‘He was in sixth grade’