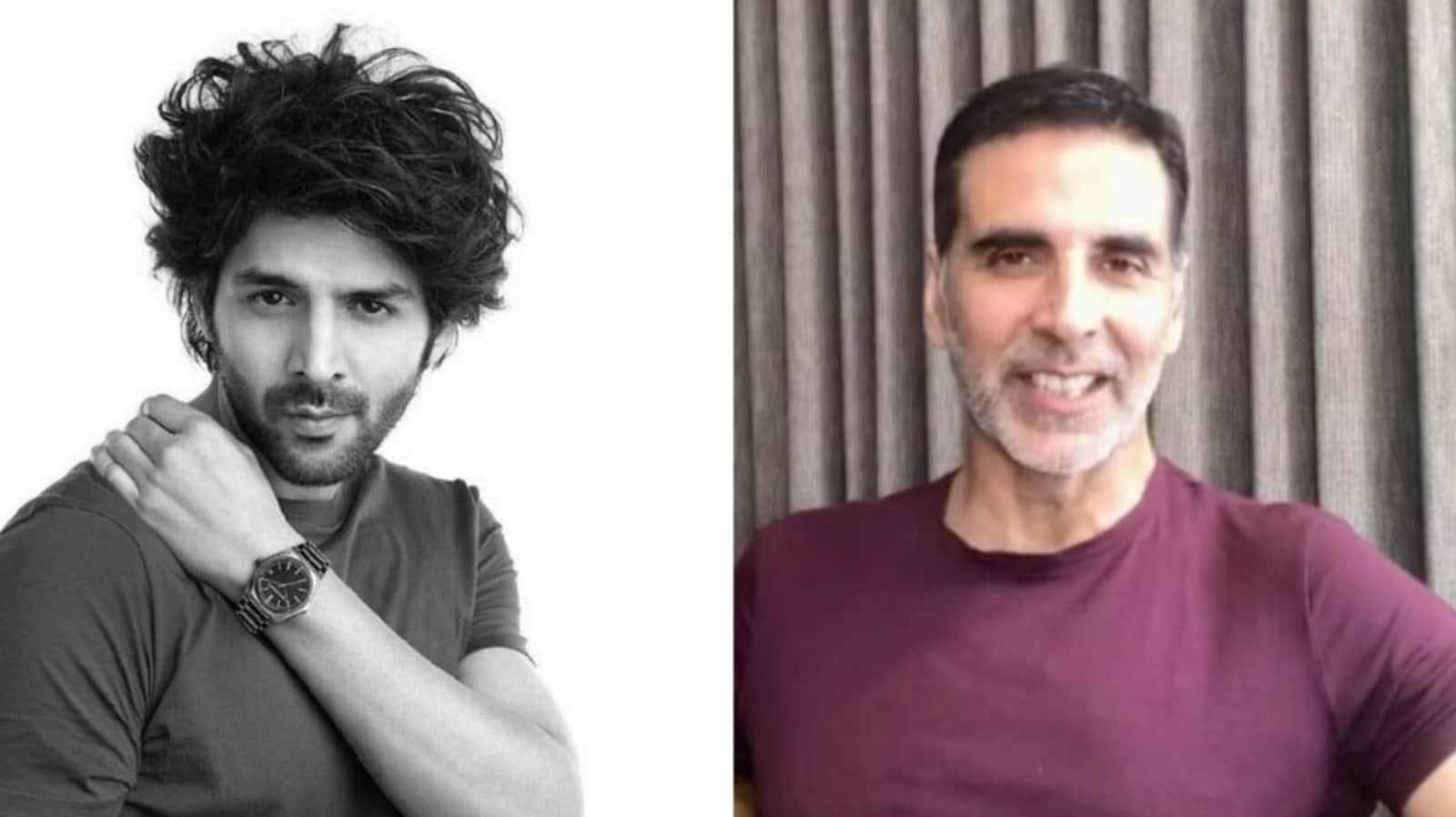 Kartik Aaryan will star in Hera Pheri 3 as Akshay Kumar has reportedly stepped away from its franchise due to no clarity in script. Akshay has also left the sequels of Welcome and Awara Pagal Deewana. Actor Paresh Rawal took to Twitter handle to confirm Kartik will be seen in Hera Pheri 3. (Also read: Rahul Roy on Kartik Aaryan being cast in Aashiqui 3: ‘It will be huge struggle for him…’)

A fan on Twitter asked a question by tagging Paresh Rawal, “@Sir PareshRawal sir, is it true that Kartik Aaryan is doing Hera Pheri 3??” To which, Paresh tweeted, “Yes it is true.” Reacting to this news, one person wrote, “No Akshay, No Hera Pheri.” Second person commented, “Ye toh world cup mai haar se bhi zayada dukh bhara news hai (This news is more painful than news of losing World Cup).” Third person wrote, “We want all 3 (Akshay, Suniel and Paresh) in the movie, no one can think Hera Pheri 3 without Akshay.”

Reacting to this news, Kamaal R Khan tweeted, “Since @Sir Paresh Rawal, revealed the secret so let me give full [email protected] Aaryan Kartik has singed #HeraPheri3. Paresh and @SunielVShetty will also play their roles. Producer #FerozNadiadwala has asked @BazmeeAnees to direct it. Now Anees Bhai has to choose between #BB3 and #HP3.” He referred to Bhool Bhulaiyaa 3 and Hera Pheri 3. One person wrote, “So Kartik is starting to take over Akshay’s movies.”

Hera Pheri was a comedy film, directed by Priyadarshan and produced by A. G. Nadiadwala. It starred Akshay Kumar, Suniel Shetty and Paresh Rawal in prominent roles. It was a big hit.

After the box office success of Bhool Bhulaiyaa 2, Kartik will be next seen in Freddy, slated to release on December 2 on Disney+ Hotstar. He has Shehzada with Kriti Sanon and Satya Prem Ki Katha alongside Kiara Advani in the pipeline. He also has Aashiqui 3 as his upcoming project. The makers of the movie are yet to tell which actor will star opposite to him in Aashiqui 3. 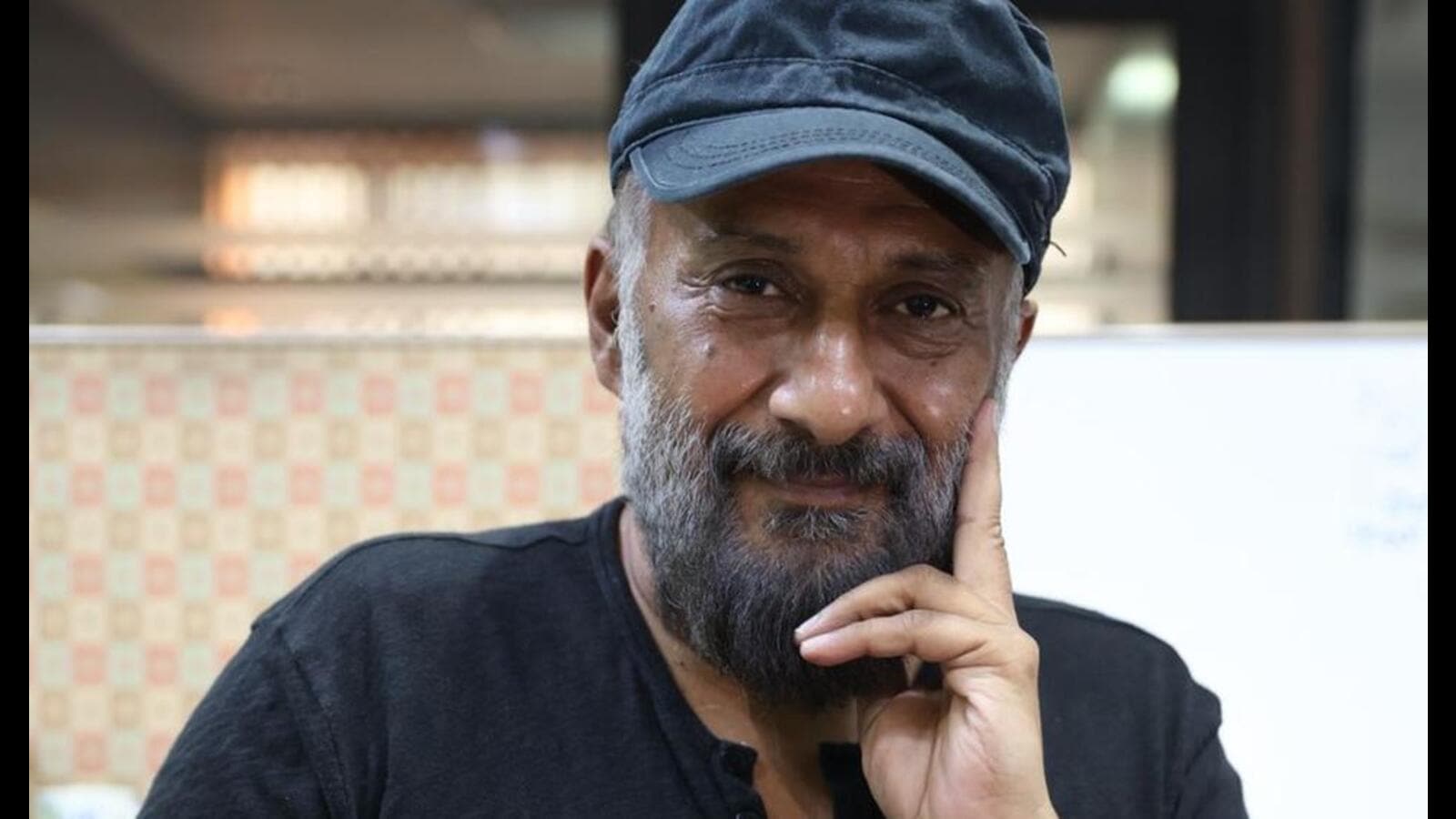 Vivek Agnihotri to shoot his next in Lucknow 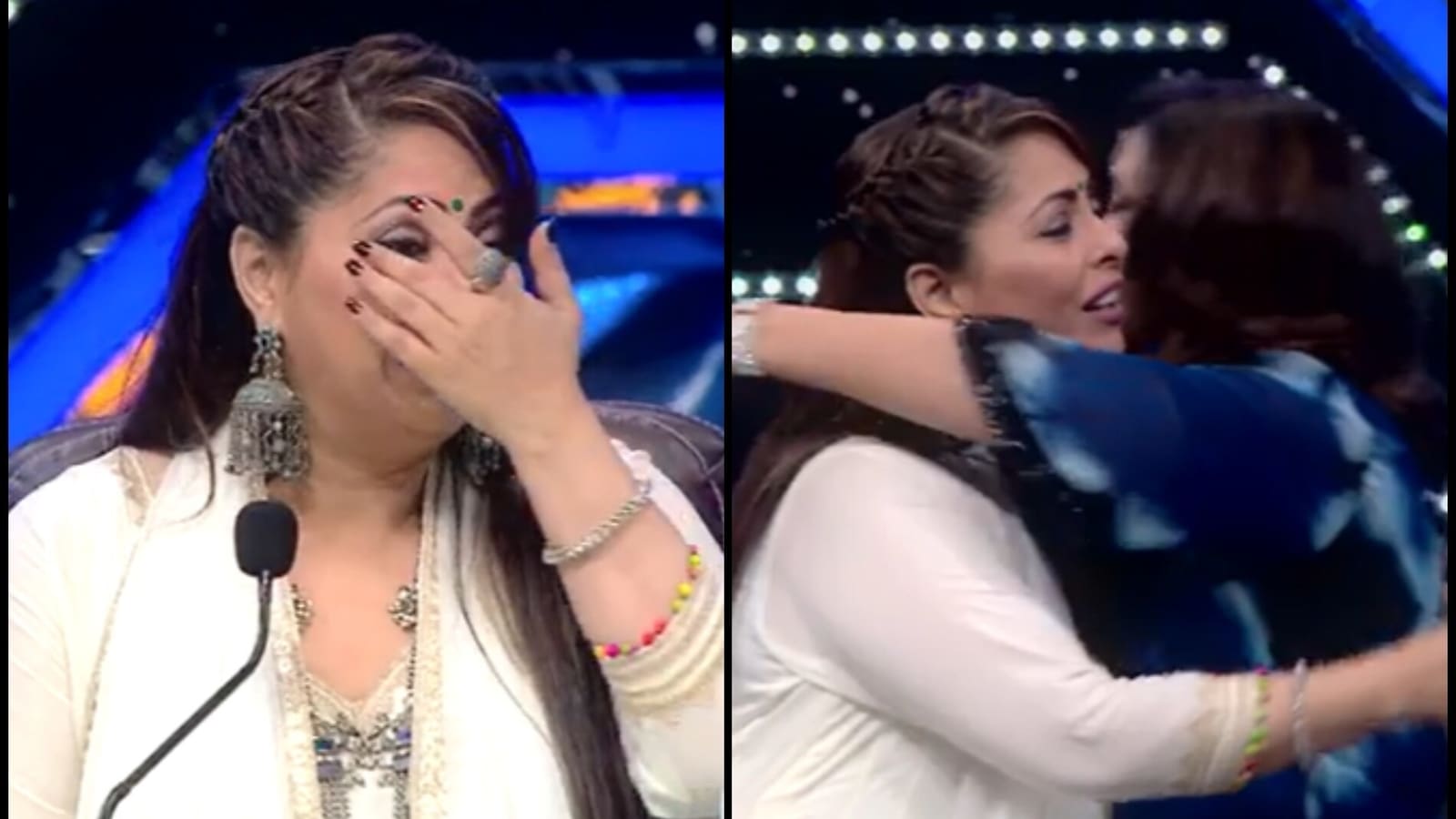 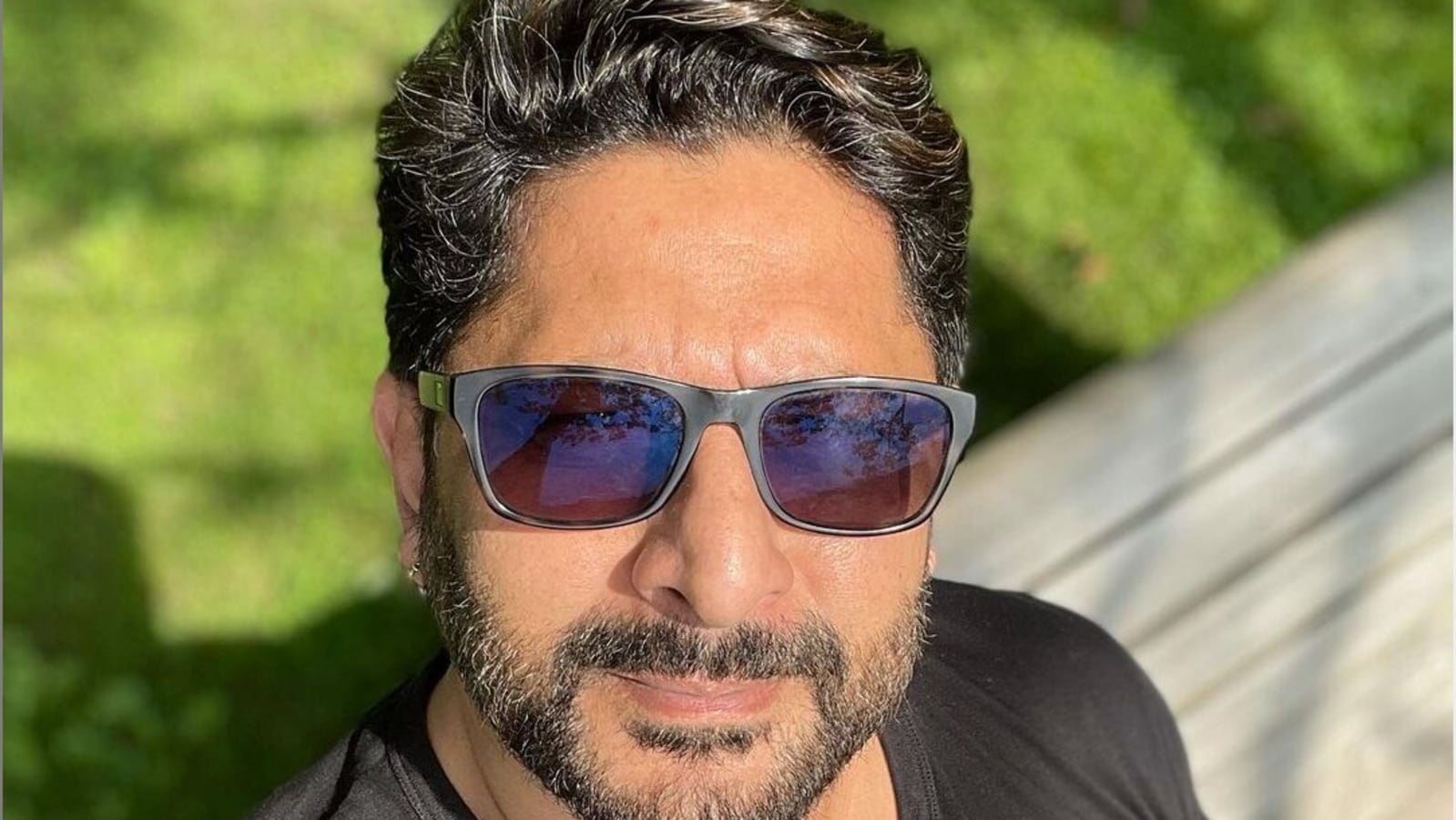