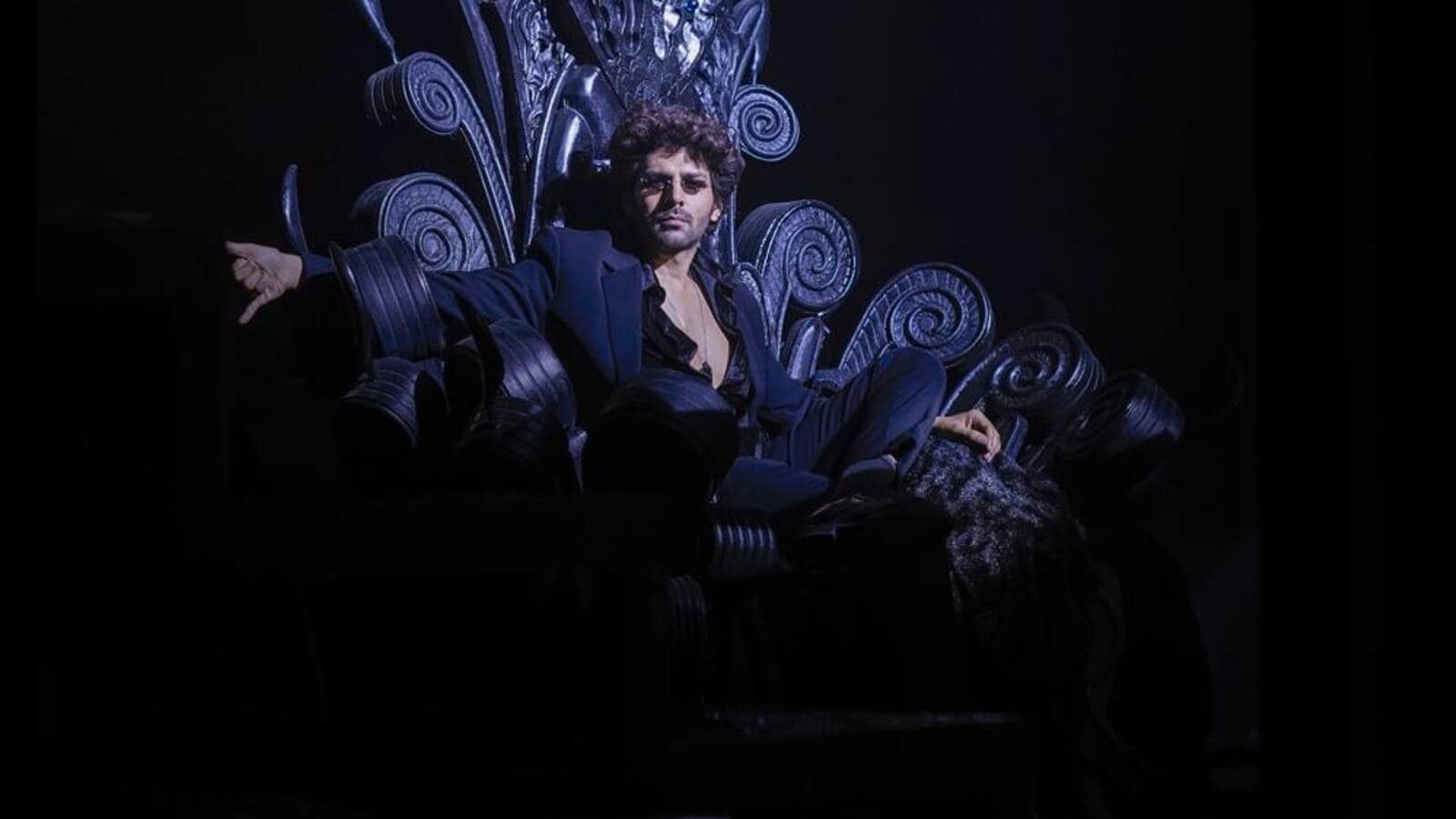 Kartik Aaryan is the young superstar who’s currently reigning at the box office and remains unstoppable, which makes his journey to superstardom meteoric. His recent release, Bhool Bhulaiyaa 2, went on to do what other big-ticket entertainers couldn’t. It became the first Bollywood blockbuster and biggest opener after the pandemic, giving the Hindi film industry much-needed respite.

Aaryan proved to be a saviour at the box office, as Bhool Bhulaiyaa 2 also elbowed out some of the biggest superstars’ films that released during the hassle-free pre-pandemic time. The success of the horror-comedy is testimony to Aaryan’s bankability as an actor and his unmatched popularity with the masses across the country. At a time when the Hindi film industry was desperately seeking to revive its pre-pandemic glory and with the outstanding success of films from the south film industries, Aaryan brought audiences back to the theatres with the blockbuster.

The record-breaking success of the film has cemented the actor’s position in the top league of Bollywood superstars. Commenting on Aaryan’s contribution in the success of Bhool Bhulaiyaa 2, critic and trade analyst Taran Adarsh says, “Bhool Bhulaiyaa 2 is a major success at the box office and one of the prime reasons for that is Kartik Aaryan. A combination [of several factors] led to the film’s success, including the music, the fact that horror and comedy have been integrated well in the film, the way the screenplay has been woven, and most importantly, Kartik’s presence and the way he’s performed in the film. While stepping into another actor’s shoes, in this case Akshay Kumar, who was an integral part of Bhool Bhulaiyaa (2007), the comparisons were obvious. But Kartik surprised everyone with his performance. That’s what worked in his favour.” He adds, “The fact that he enjoys a tremendous following, not just among women, but also family audiences and the youth, helped the film get a fantastic opening. It’s unbelievable how BB2 is doing tremendous business at the box office even after a month.”

Going by the actor’s track record, it’s also evident how he has never disappointed as far as box-office numbers are concerned and has always been a bankable star, says trade expert Joginder Tuteja. He continues, “It’s not just a splash in the pan. It’s not like Kartik Aaryan came and suddenly delivered a hit and is a saviour. If you look at his films, you’ll notice how he has been extremely consistent at the box office. While Love Aaj Kal 2 (2020) got one of the biggest openings of 2020, his film, Sonu Ki Titu Ke Sweety (2018) crossed ₹100 crore. Luka Chuppi and Pati Patni Aur Woh (both 2019) were also superhits on the big screen. So, out of his last five movies, he has delivered four big hits and that pretty much establishes that he’s a superstar. He is finding love among family audiences, youth as well as kids.”

Industry experts also point out how Aaryan is a self-made superstar. They reiterate that the actor entered the film industry with a bag full of Bollywood dreams, no connections, no godfather or any big banners to back him.

What makes his success story even more distinct is the fact that the hit films of his contemporaries were a combination of celebrated filmmakers, significant marketing campaigns, bigger banners and equally prominent co-stars and several other elements that gave impetus to the success of these films. Whereas Kartik’s hits have been with debutante directors. Even the very recent Bhool Bhulaiyaa 2 can be counted in that category as it was filmmaker Anees Bazmee’s first directorial venture after a sabbatical.

Adarsh adds, “Kartik Aaryan comes without baggage of a godfather or a father who’s a producer or a financier or someone who is connected to films. He is a self-made star and that’s what people like about this guy. He’s played his character in Bhool Bhulaiyaa 2 with complete conviction, and if you look at his career graph, he’s played different kinds of roles and delivered versatile performances over the years and most of his films have done very well at the box office. I think this is just the beginning and Kartik is going to taste bigger success in times to come.”

The actor has truly proved to be a dark horse and a talent to reckon with. Once an outsider, but today among the most sought-after names in the Hindi film industry, Aaryan has an exciting lineup of films ahead with Shehzada, Freddy, Captain India and Sajid Nadiadwala’s untitled next.

Tuteja goes on, “With the success of Bhool Bhulaiyaa 2, it is apparent that Kartik Aaryan has consolidated his position in the top league, and with Shehzada coming in now, I’m pretty positive that it’s going to be another big one for the actor! Kartik Aaryan is likely to further reaffirm his super stardom.” Chris Hemsworth says Thor Love and Thunder may be his last Marvel film: ‘Played that character for 10-11 years now’ 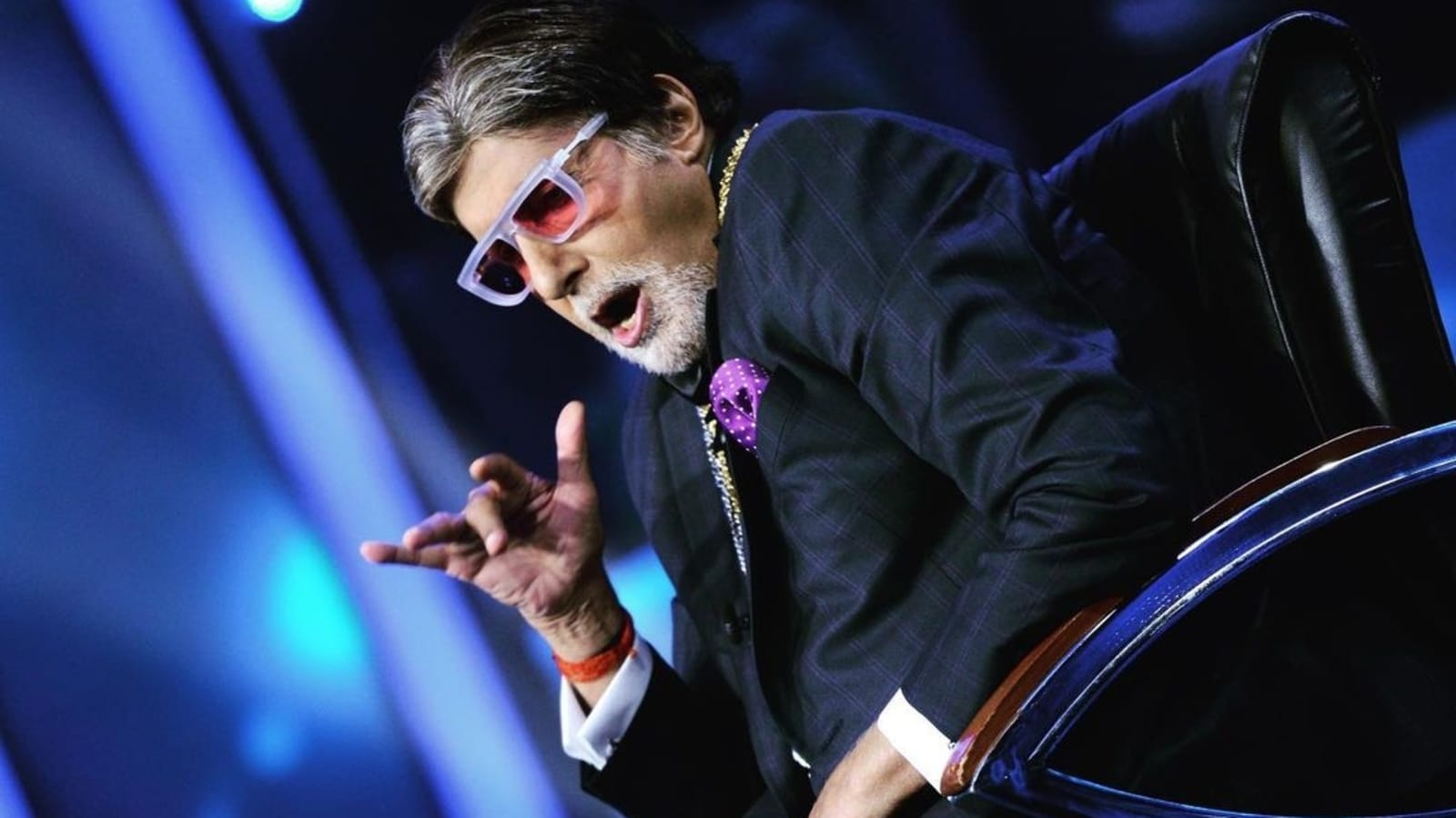 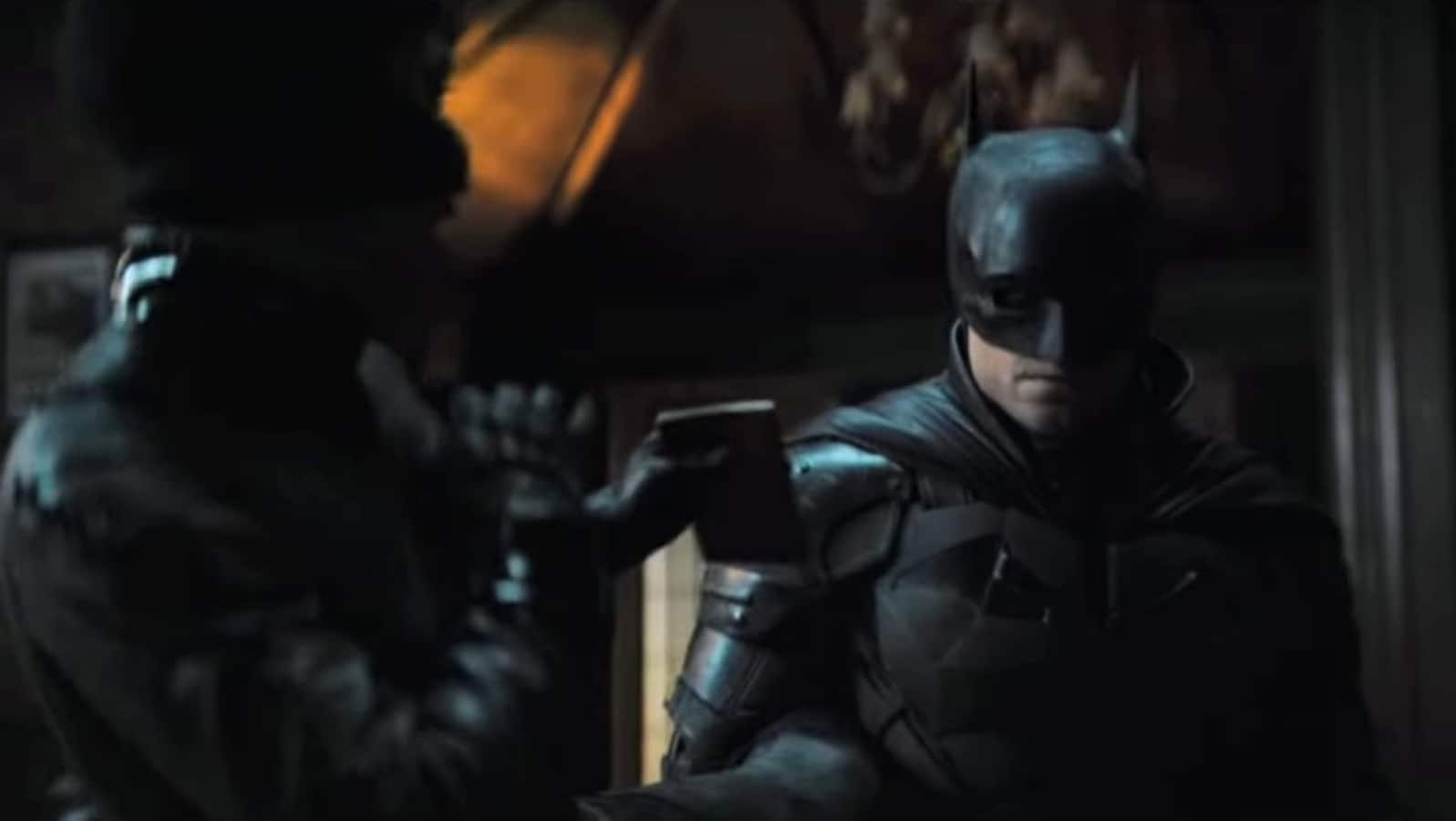