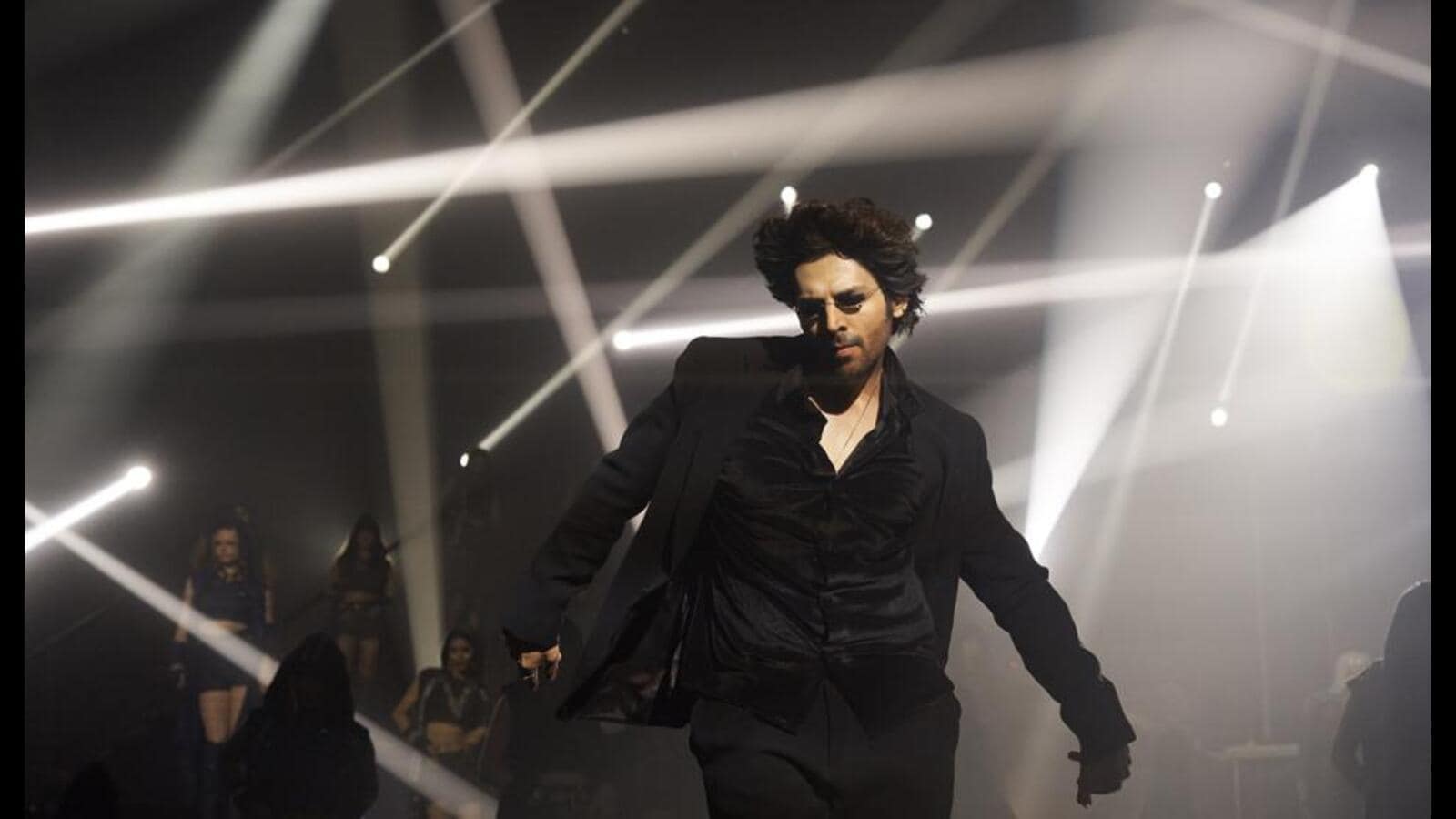 Kartik Aaryan-starrer Bhool Bhulaiyaa 2’s title track is set to be released during a one-of-a-kind multi-city tour. The actor, who seems to be unstoppable, is leaving no stone unturned to make his first theatrical release in post-lockdown times a memorable one. And it is perhaps the first time that a song launch has been planned at a massive scale like this.

The heartthrob will be promoting the song with a four-city tour starting from Chandigarh to Lucknow, Delhi to Gurugram. The actor has a strong mass appeal, and he loves to connect with his fans personally.

With Covid-19 situation under control, he is making sure to make the most of it. The film’s team has chalked out an extensive promotional plan with Aaryan to launch the much-awaited track, which is one of the most important assets for the film. He will be visiting colleges, malls and theatres in these cities and launching the song with a live audience in a single day.

The teaser of the song was released on Saturday and went on to get millions of views in just a couple of hours. Aaryan’s catchy new hook step in the teaser has already gone viral with fans and admirers.

The song is composed by Pritam, recreated by Tanishk Bagchi for Bhool Bhulaiyaa 2, and the vocals are by Neeraj Shridhar. In the number, which has been choreographed by Bosco Caesar, Aaryan is setting the dance floor on fire.The trailer for the movie was recently launched in Mumbai amid much fanfare. The trailer, which blew everyone’s mind, is still trending on YouTube.

Bhool Bhulaiyaa 2, directed by Anees Bazmee, also features actors Tabu, Kiara Advani and Rajpal Yadav in key roles. The film has been produced by Bhushan Kumar, Krishan Kumar, Murad Khetani and Anjum Khetani. The film will release in cinemas on May 20. 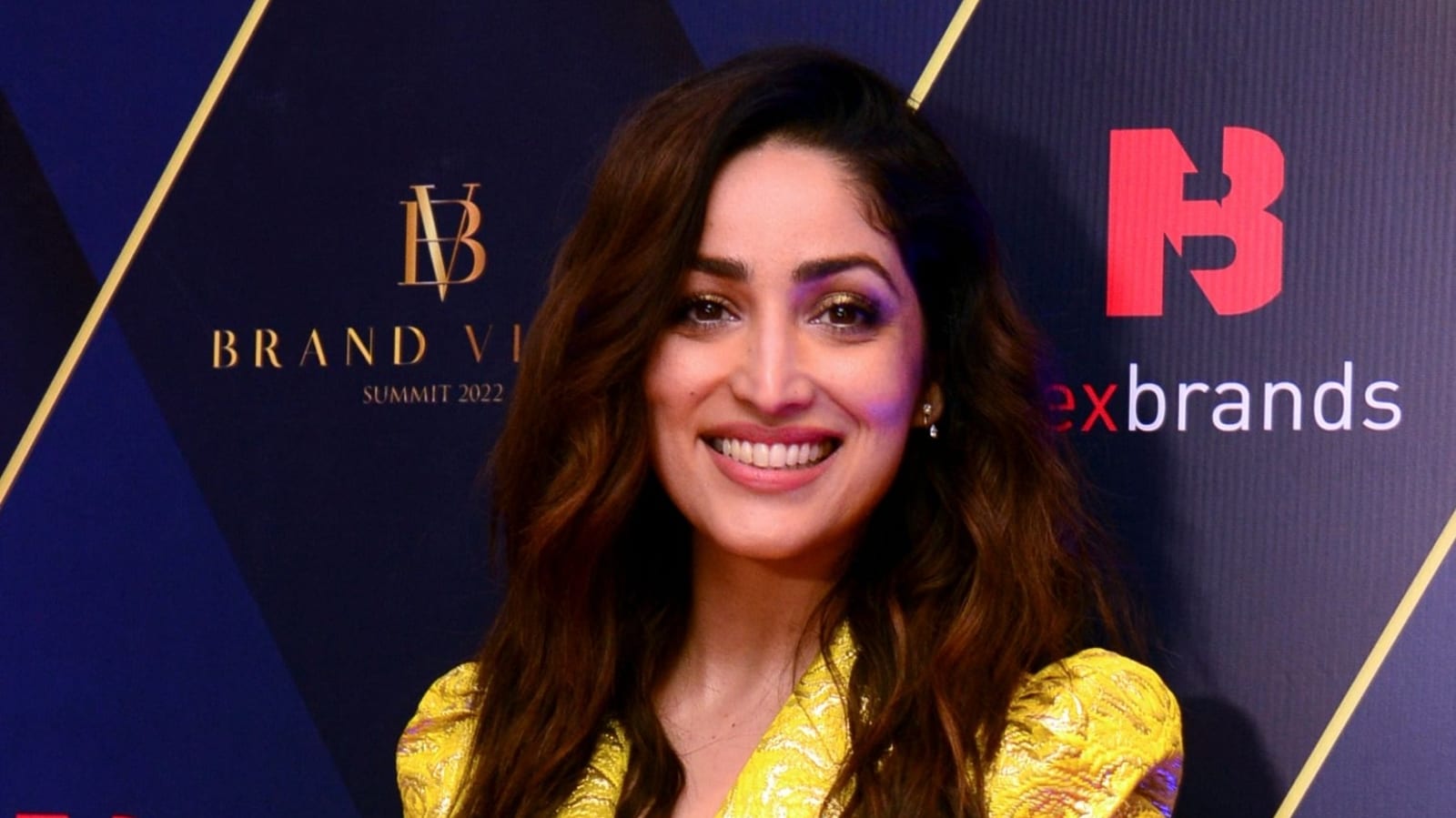 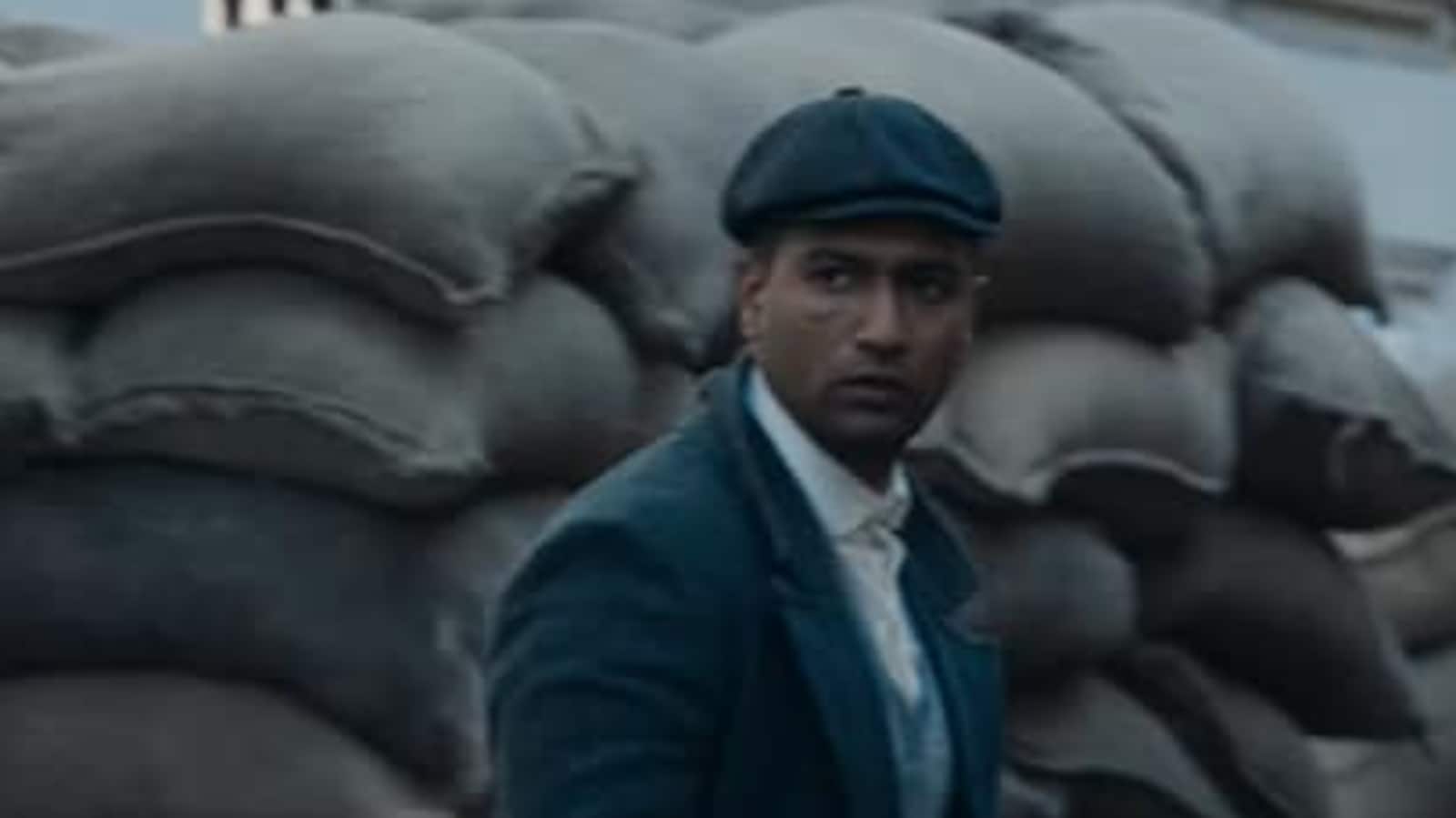 Sardar Udham ‘projects our hatred towards the British’: Jury member on why the film isn’t India’s Oscar entry