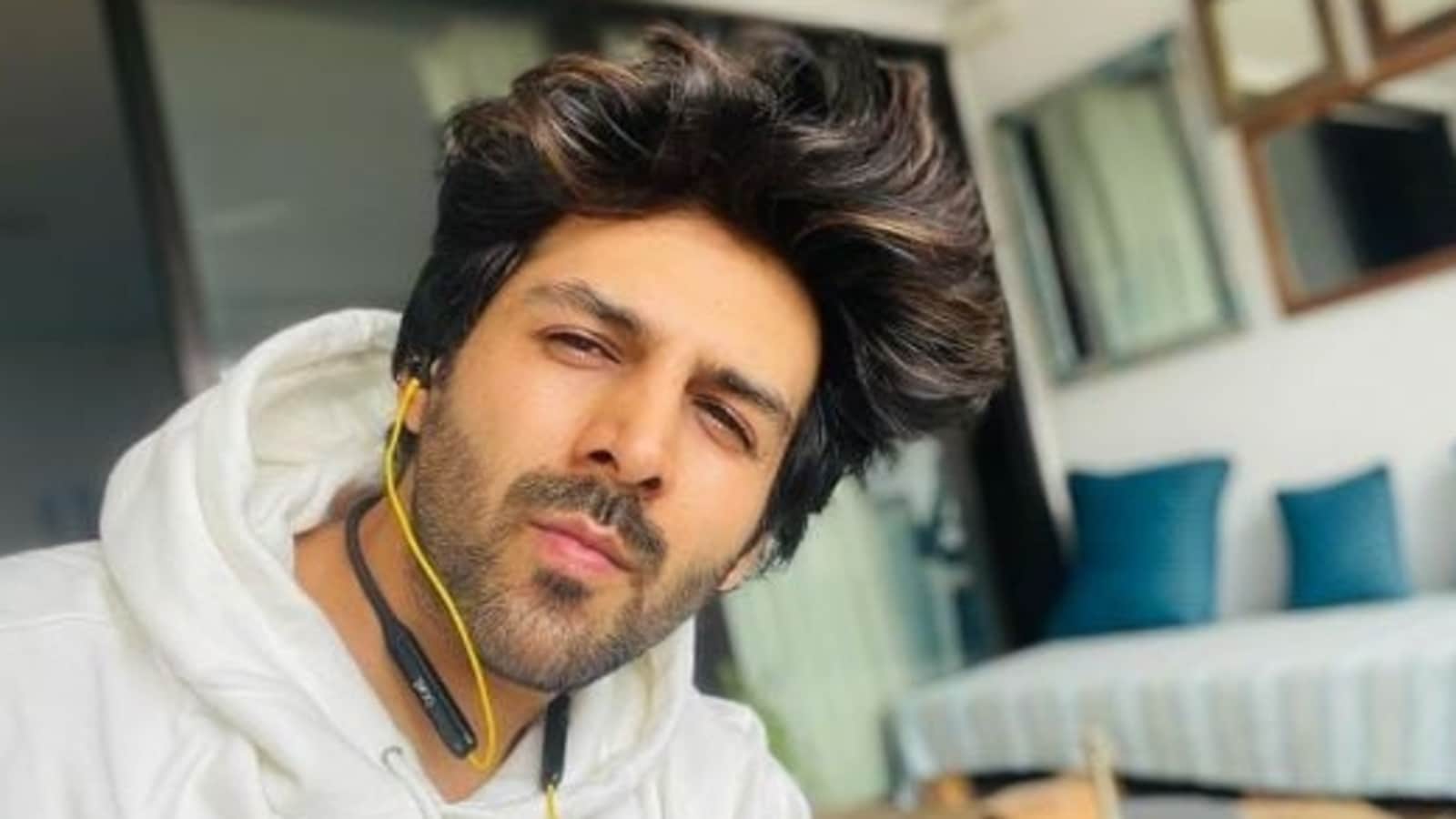 Kartik Aaryan is reportedly one of the highest-paid actors in Bollywood today. The actor, who was paid ₹1.25 lakh in his first film Pyaar Ka Punchnaama (2011), opened up about earning ₹20 crore for a movie, for which he filmed during the Covid-19 pandemic. In a new interview, the actor also explained why he deserved the remuneration as he called himself the ‘Shehzada (prince)’ of Bollywood. Also read: Bhool Bhulaiyaa 2 crosses ₹175 crore at box office; Kartik Aaryan says it’s ‘a certified blockbuster now‘

Earlier, it was was reported that Kartik Aaryan was paid ₹20 crore for only 10 days of work in filmmaker Ram Madhvani’s terror-thriller Dhamaka, which was released in 2021. However, the actor had not confirmed the same. Now, he not only spoke about his alleged ₹20 crore-remuneration, but also why film producers pay him the hefty amount.

On the latest episode of Aap Ki Adalat on India TV, Kartik was told by journalist Rajat Sharma he had become ‘so obsessed’ with himself that after earning ‘sava lakh ( ₹1.25 lakh)’ in his first film (Pyaar Ka Punchnaama), he was now asking for ₹20 crore. The actor blushed, and replied, “Woh to dus din ke hain (This was for 10 days).” When he said he was joking, the host corrected him, and said in Hindi, “No, you are not joking. For the film you shot during Covid-19 pandemic in 10 days, you took ₹20 crore.” Kartik then said, “Sir yeh kiya tha corona ke time pe, par kya mein aise dicuss kar sakta hoon apni fees, mujhe nahi pata. Par haan woh ek film (Dhamaka) aise bani aur dus din ka shoot tha uska. Woh mera remuneration tha aur main dus din mein kya, bees din mein paise double kar deta hoon apne producers ke, toh banta hai (Yes, during the Covid-19 pandemic I had shot for the film for 10 days and that was my remuneration. I make my producers earn double the money in 20 days, so I think I deserve what I am paid).”

Karthik was also told that he said started acting like he was ‘hero number one’ after Bhool Bhulaiyaa 2; the horror-comedy was one of the highest-grossing Bollywood films released in 2022. To which the actor responded in Hindi, “I have always seen myself as no. 1, slowly people are also getting to know that and are seeing me like that. But the audience’s love is what matters the most to me. I am desperate for their love and only for that am I obsessesed with myself and want to give hit films… there’s only one Shehzada (prince) in the film industry.”

Kartik was last seen in Freddy alongside Alaya F. The film was released on Disney+ Hotstar. Kartik’s upcoming projects include Aashiqui 3, directed by Anurag Basu. He also has Shehzada with Kriti Sanon. The film is a Hindi remake of Allu Arjun’s Ala Vaikunthapurramuloo, and also features Manisha Koirala, Paresh Rawal and Ronit Roy. 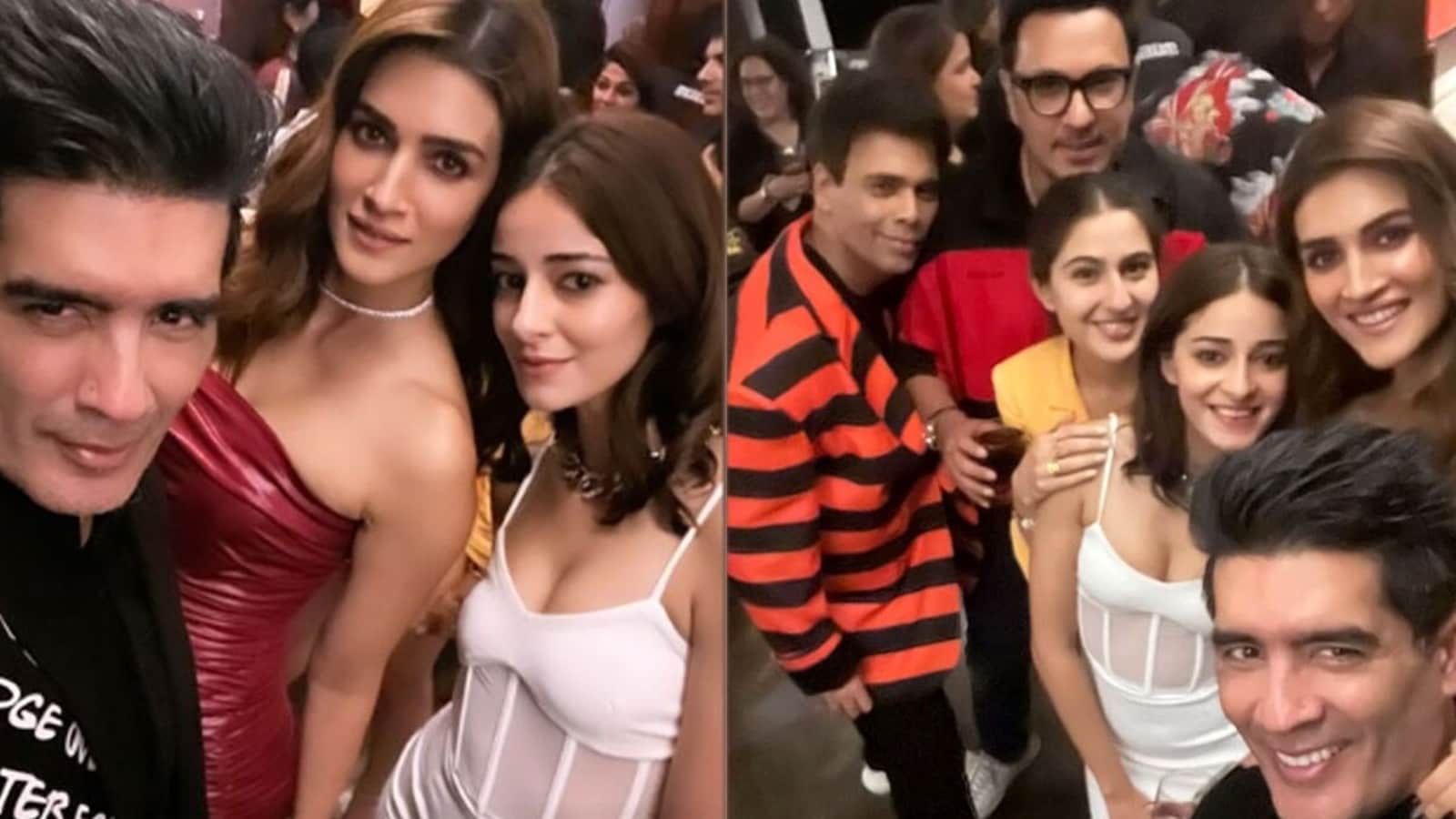 Alia Bhatt on why she ‘had to lose weight’ after daughter Raha Kapoor’s birth: ‘You have to look appealing because…’ 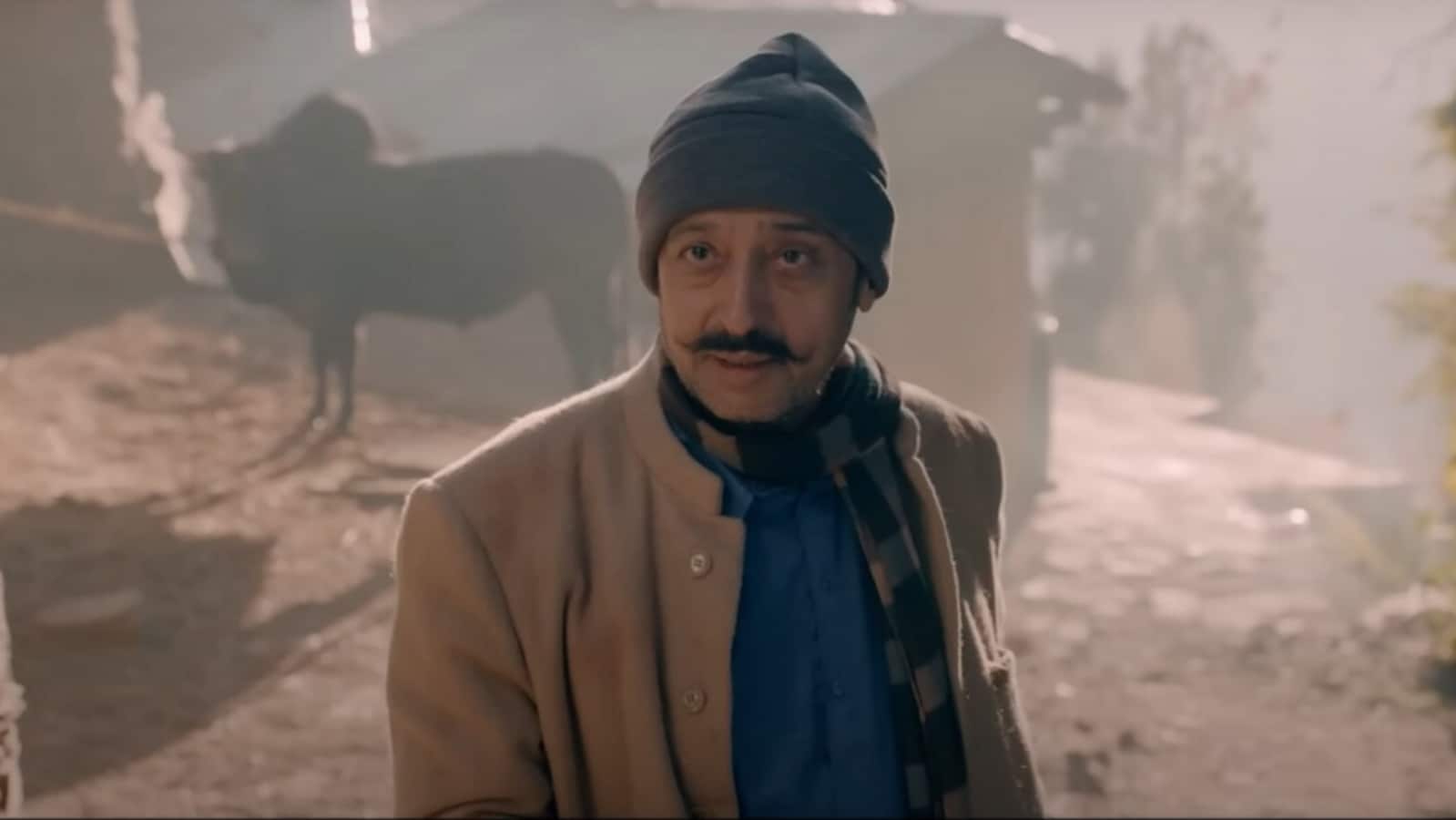