Kartik Aaryan and Karan Johar were spotted together at an awards event in Mumbai, recently. Actor Varun Dhawan brought Kartik and Karan, as well as other actors like Kiara Advani and Sara Ali Khan, onstage to perform on The Punjaabban Song from his upcoming film, JugJugg Jeeyo. While onstage, Kartik was captured posing with the other celebs, but not dancing to the song from the Karan Johar-produced film. However, a new video of Kartik and Karan from the awards event shows them bonding with each other. Read more: Kartik Aaryan, Sara Ali Khan pose together for paparazzi at event, fans call it ‘awkward moment’

Kartik and Karan reportedly had a falling out in 2021, while working together on Dostana 2. Their new video from the Pinkvilla Style Icon Awards event, showed them sitting at the same table, and joking with each other. On Monday, paparazzi and fan accounts on social media shared their video, with many fans applauding Kartik for ‘being cordial’ with Karan. Some fans on Twitter also questioned the so-called ‘rift’ between the two. Many called rumours of their feud ‘fake’.

Karan Johar and Kartik Aaryan were sitting together and talking in the recent Pinkvilla event.

And when Varun Dhawan cracked the “dance to Dharma song” joke, they two were laughing together.

“Now I think that rift was fake,” tweeted a fan. Another Twitter user wrote, “How sweet is Kartik Aaryan. He is being cordial and nice to Karan. He deserves all the love from audience for his nature.” Another tweet read, “Hatchet buried, I guess?”

However, some fans also pointed out that Kartik and Karan were simply ‘being civil’ in public. “It’s called being civil and not trying to create a scene in public, unlike what Varun did,” tweeted a person. A fan also brought up the nepotism debate surrounding Karan, writing, “Kartik is sitting with someone he shouldn’t be sitting with.”

Kartik was to star with Janhvi Kapoor in Dostana 2, but the actor was dropped from the project. Karan’s Dharma Productions in a statement had said, “Due to professional circumstances, on which we have decided to maintain a dignified silence, we will be recasting Dostana 2, directed by Collin D’Cunha. Please wait for the official announcement soon.”

Meanwhile, Kartik hosted a special screening of his film Bhool Bhulaiyaa 2 for children from the NGO CRY Foundation last week. In the pictures shared online, the actor was seen interacting with the kids, as they watched his film; he later danced with them. Bhool Bhulaiyaa 2 surpassed the ₹175 crore mark at the domestic box office. 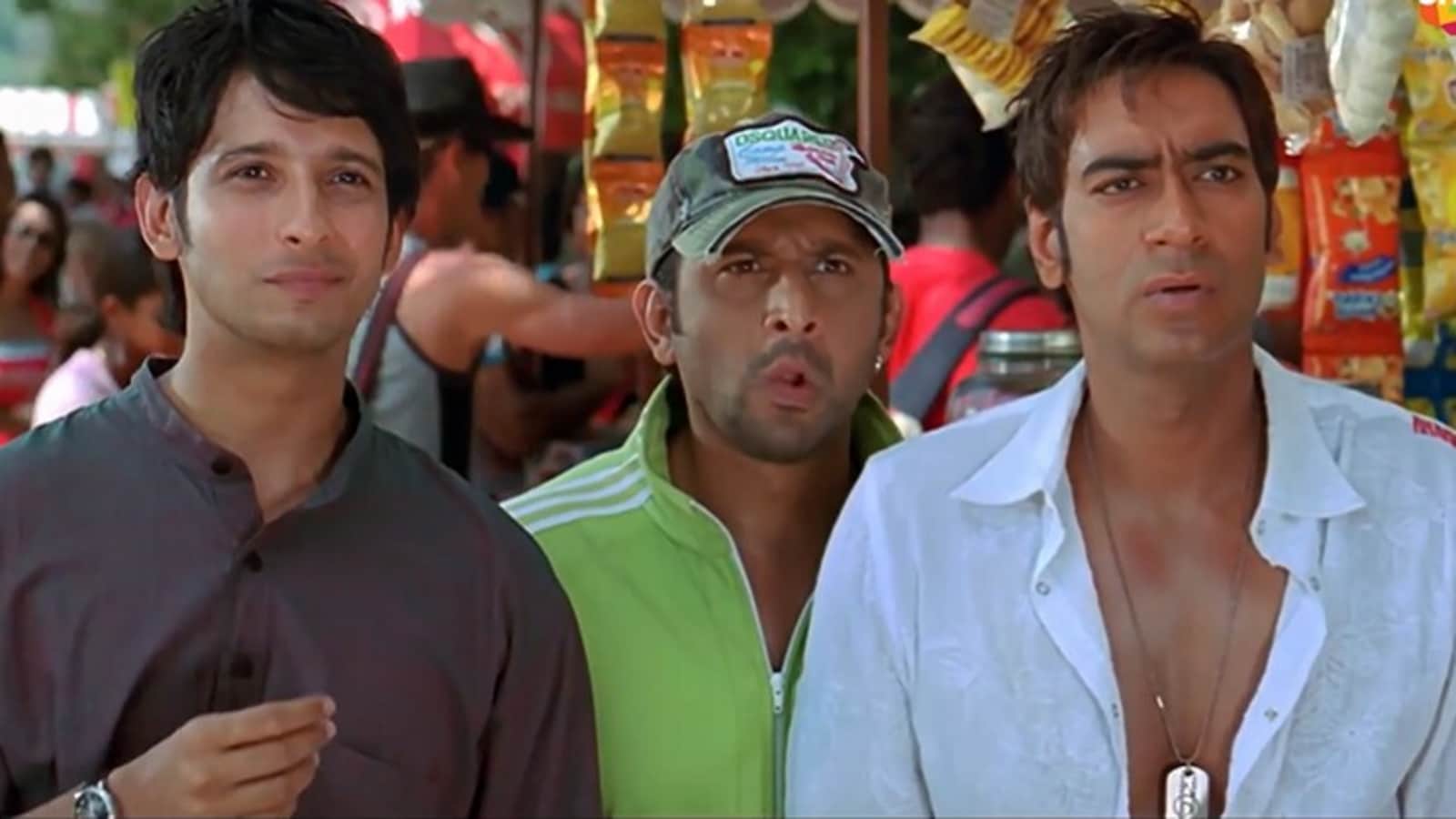 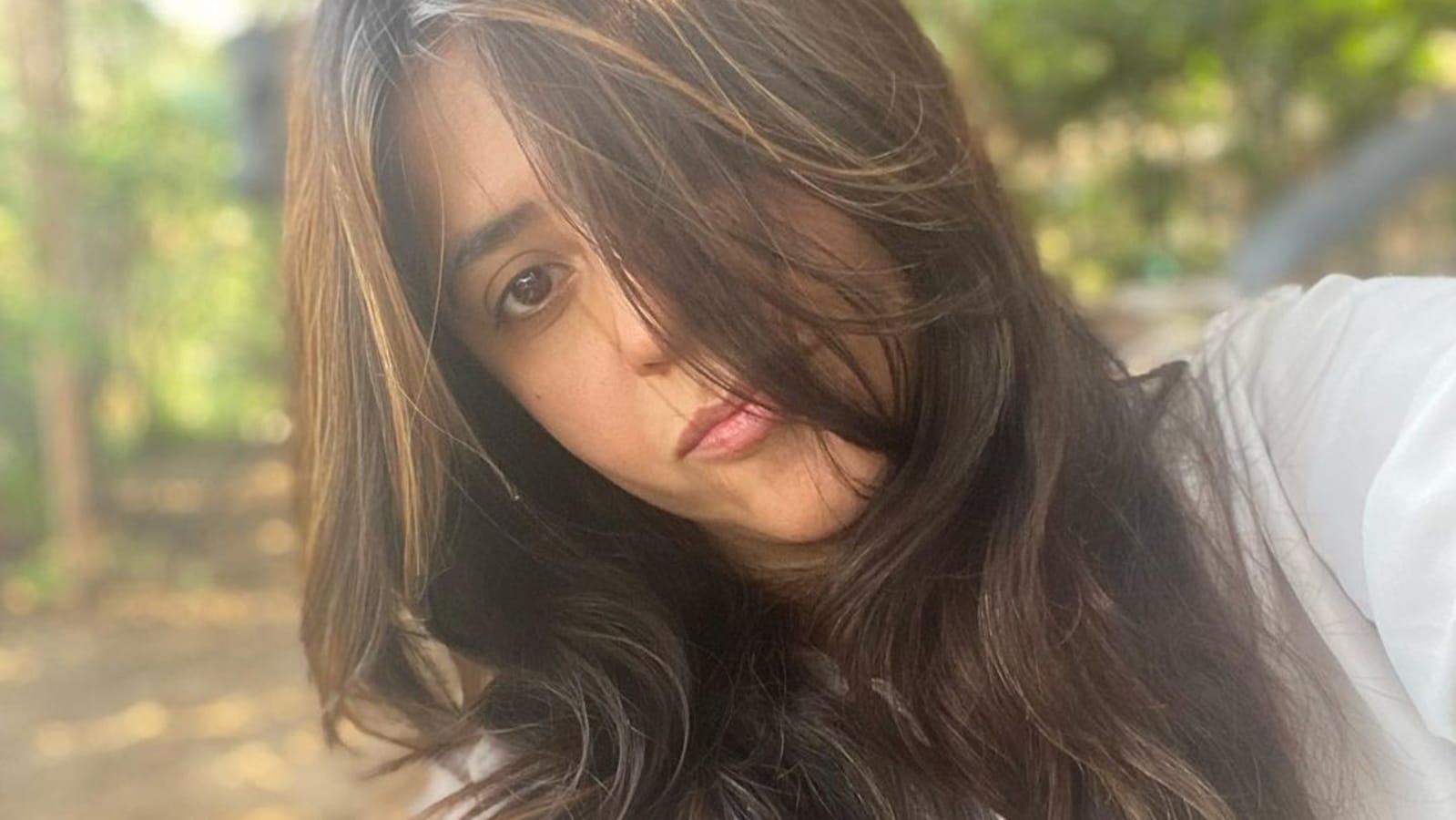 Ekta Kapoor says her mother only allows her to touch Gulzar’s feet, here is why 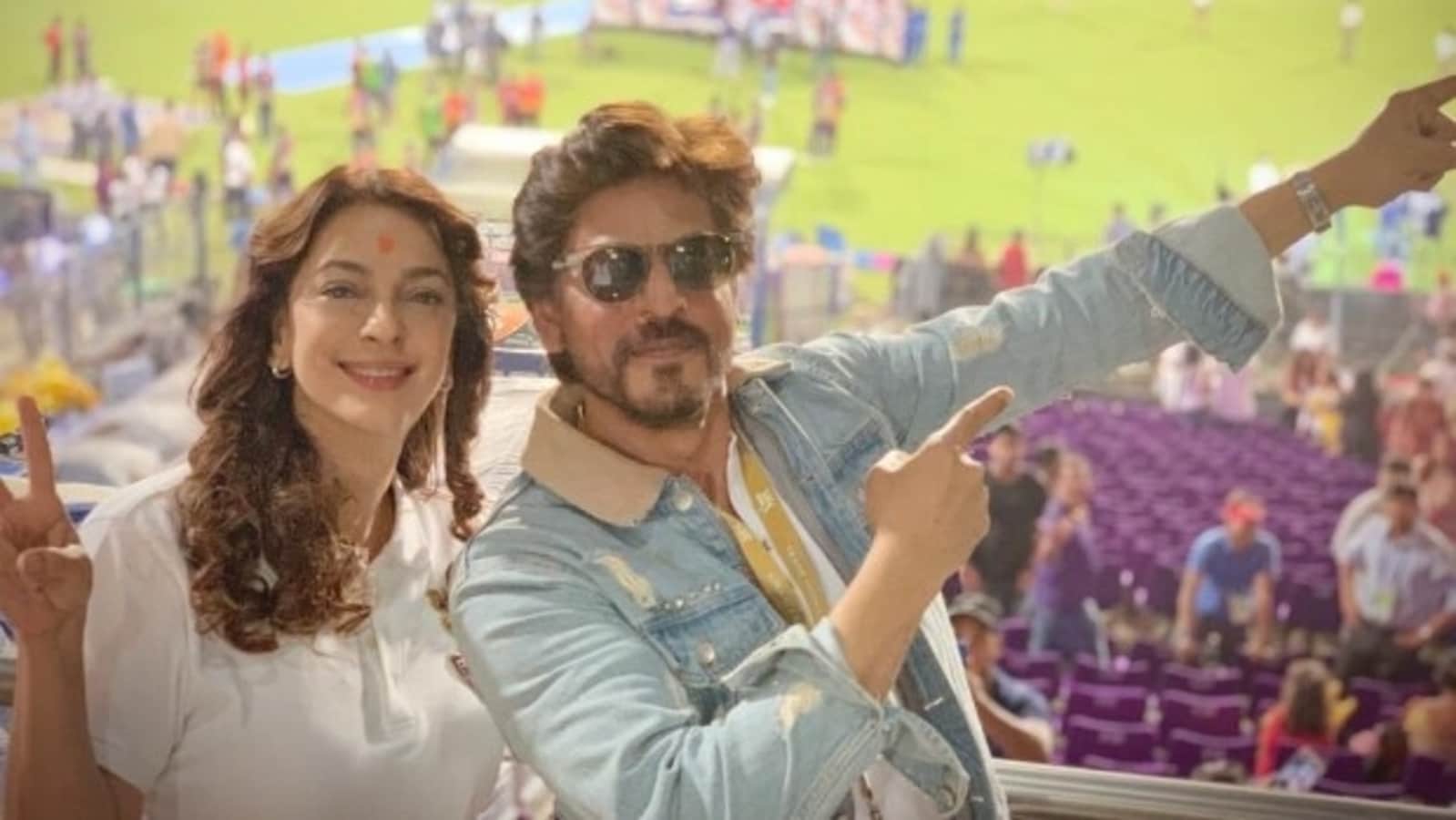