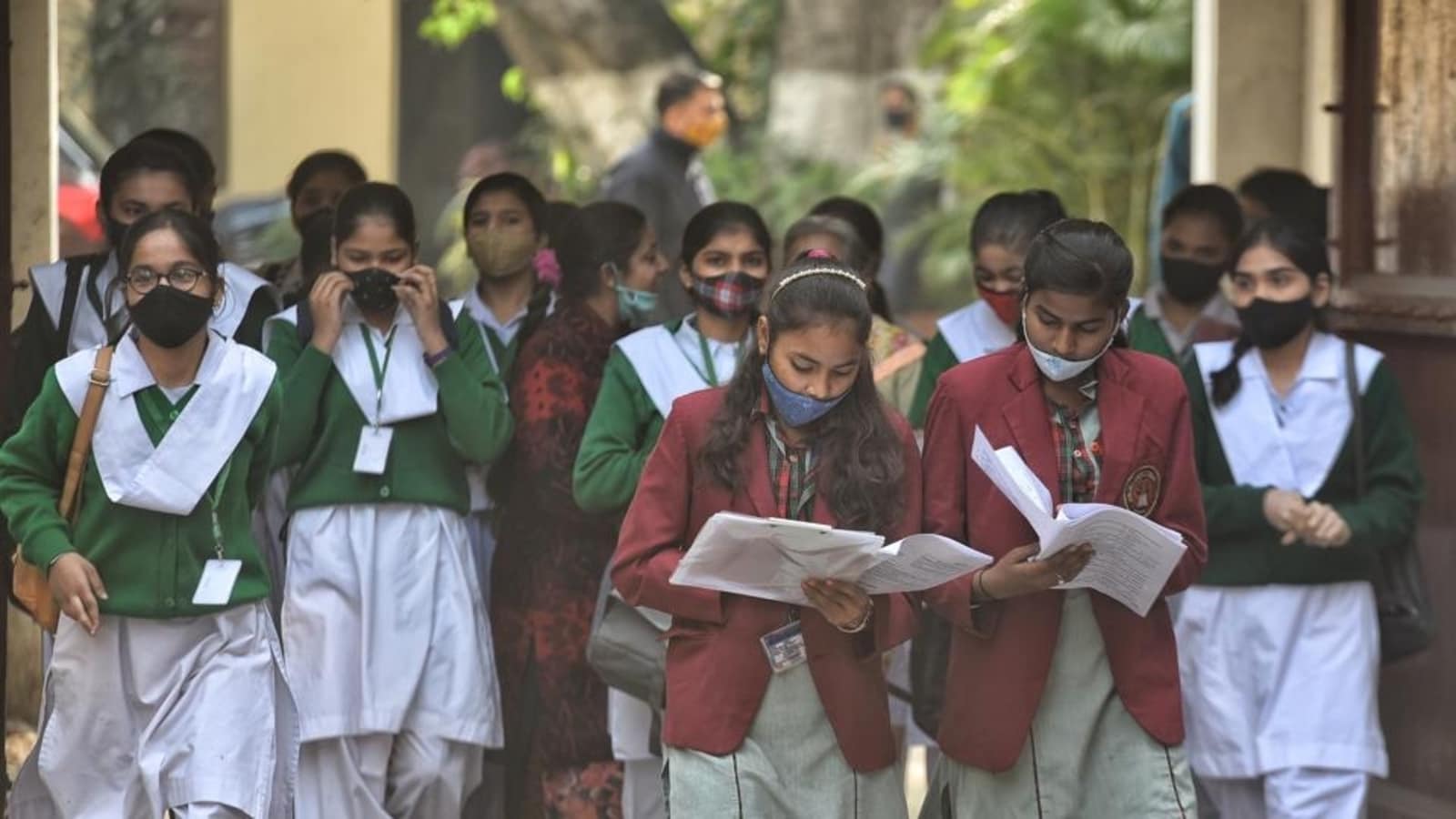 Karnataka SSLC Result 2022 date and time have been announced by State Education Minister. The Class 10 results will be declared on May 19, 2022.

Karnataka Secondary Education Examination Board has announced the Karnataka SSLC Result 2022 Date & Time. The Karnataka SSLC result will be declared on May 19, 2022. Candidates who have appeared for Class 10 board examination in the state can check the result on the official websites- sslc.karnataka.gov.in and karresults.nic.in.

The Karnataka Secondary Education Examination Board (KSEEB) conducted Class 10 final examinations from March 28 to April 11.The provisional answer key was released on April 12.

The Karnataka SSLC result 2022 date and time was confirmed by B.C Nagesh, Minister of Primary and Secondary Education and Sakala, Govt of Karnataka on his official Twitter handle.

This year, a total of 8,73,846 candidates from 15,387 schools across Karnataka have registered for SSLC exams out of which four are transgender candidates, 4,52,732 male and 4,21,110 female candidates. The examination was conducted in 3440 centres across the state.

In 2021, Karnataka SSLC result was declared a bit late, on August 9. The overall pass percentage was 99.9 percent. Nearly 8 lakh candidates had registered for the Karnataka Board SSLC examination in the state. For more related details candidates can check the official site of KSEEB.

Karnataka SSLC Exam Results will be announced on May 19th.@CMofKarnataka#SSLCresults 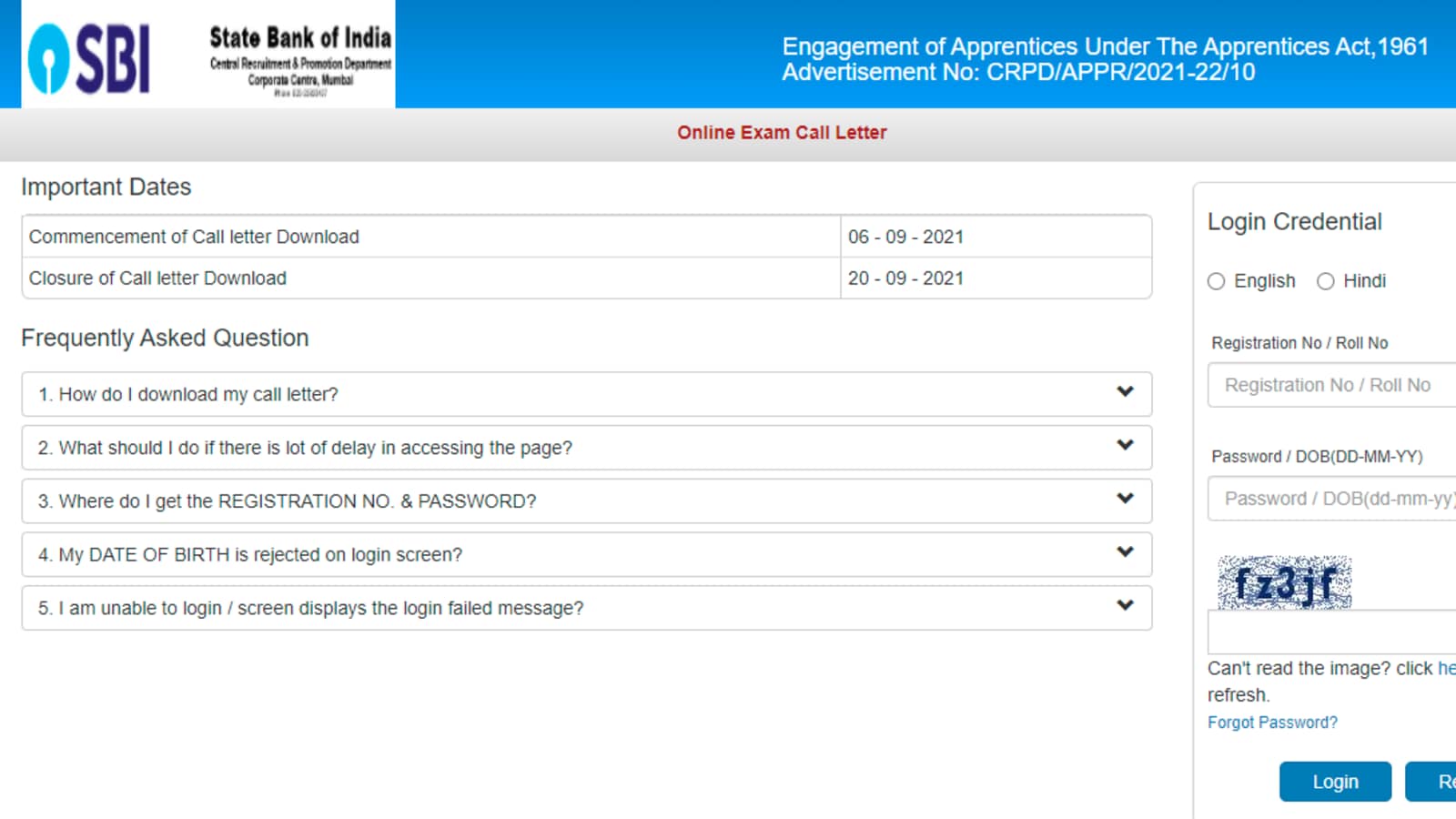 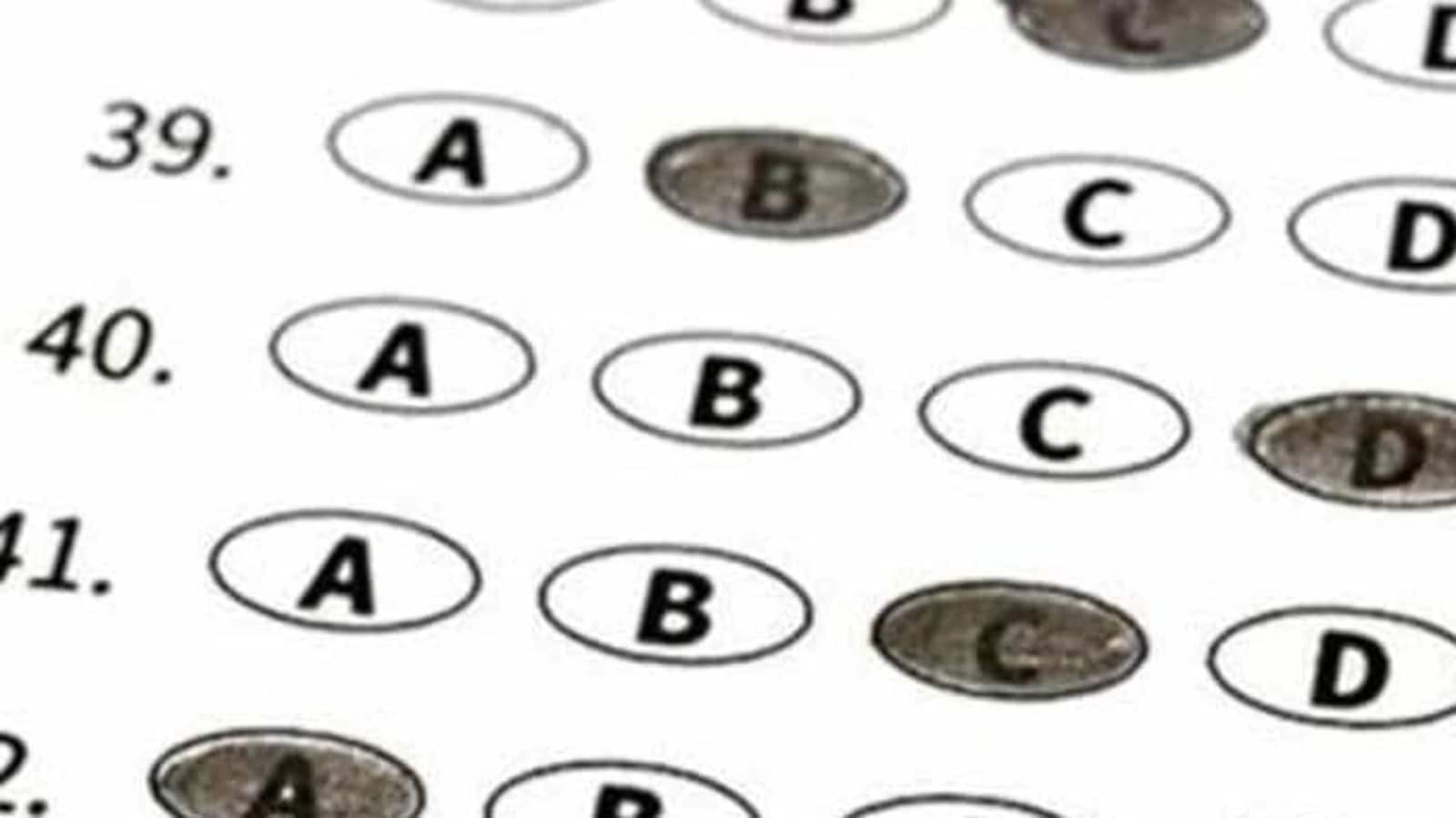 ICSI CSEET Result 2021 to be declared today, here’s how to check