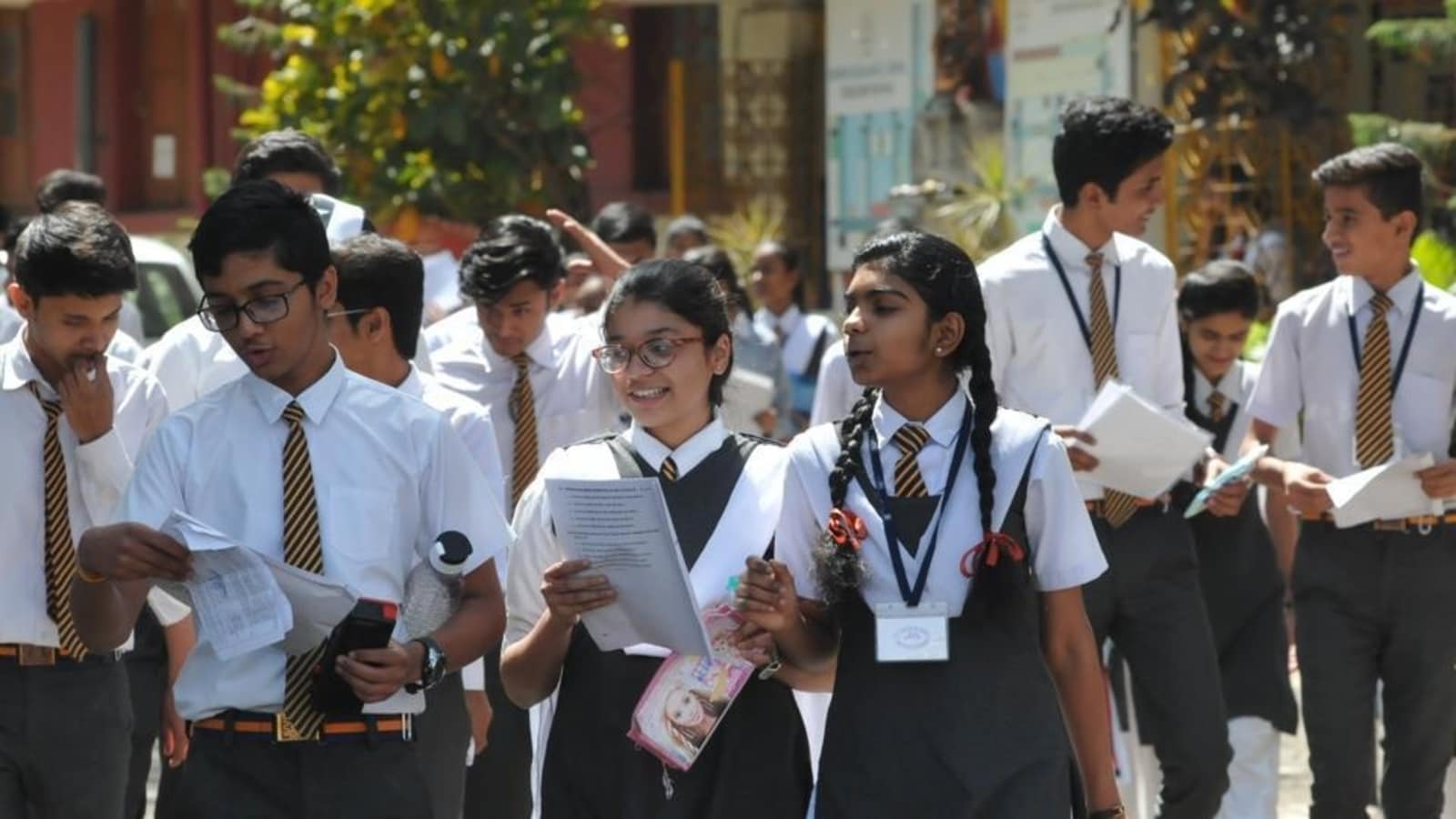 The examination result link was uploaded on the official website of Karresults on September 8, 2022. However, the result link has been removed from the website now.

The supplementary examination was conducted in August 2022. Candidates who did not qualify the main examination were eligible to appear for the supply exam.

This year Karnataka 2nd PUC results was announced on June 18, 2022. A total of 61.88% of students cleared the exam.For more related details candidates can check the official site of PUE, Karnataka. 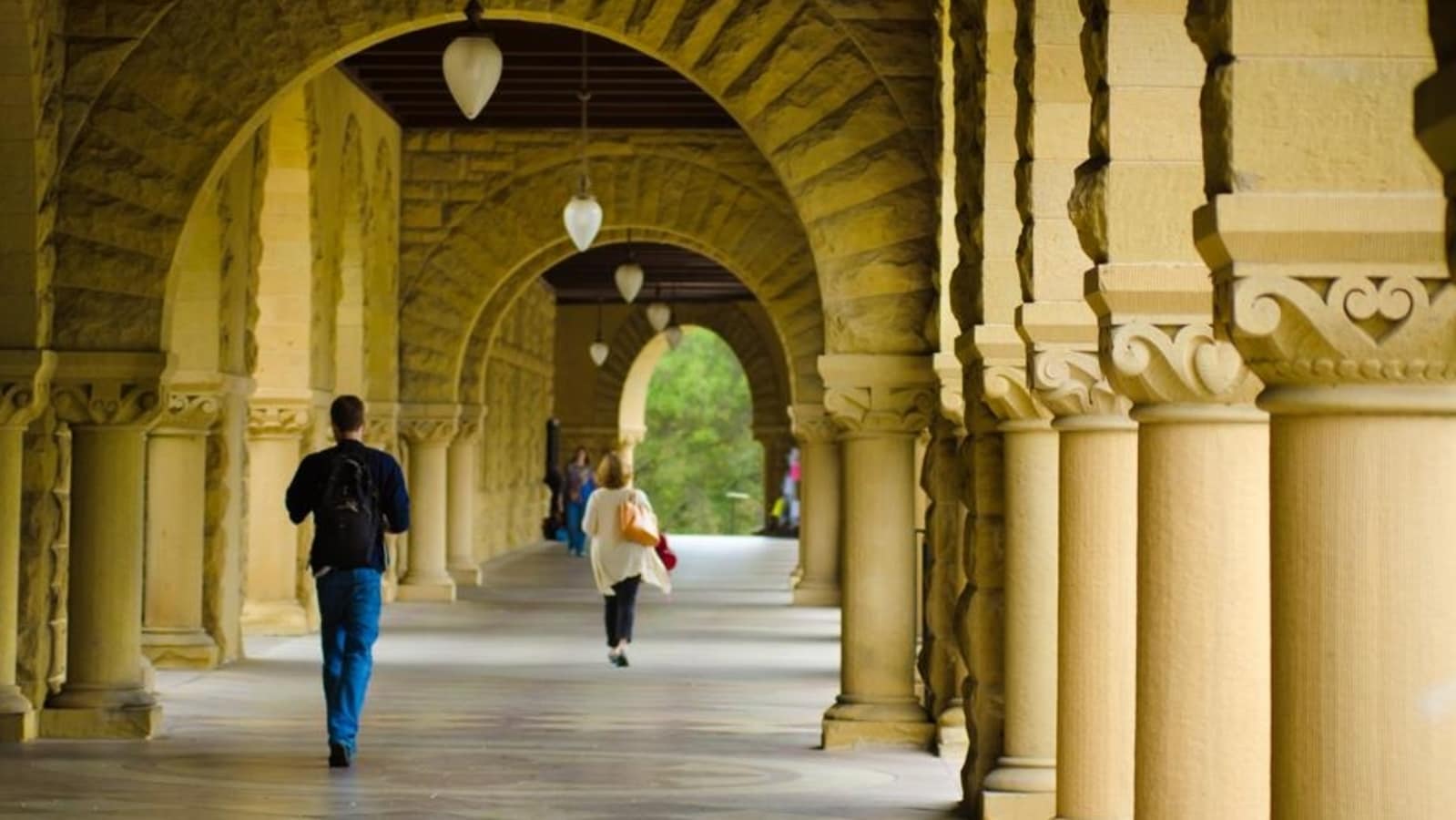 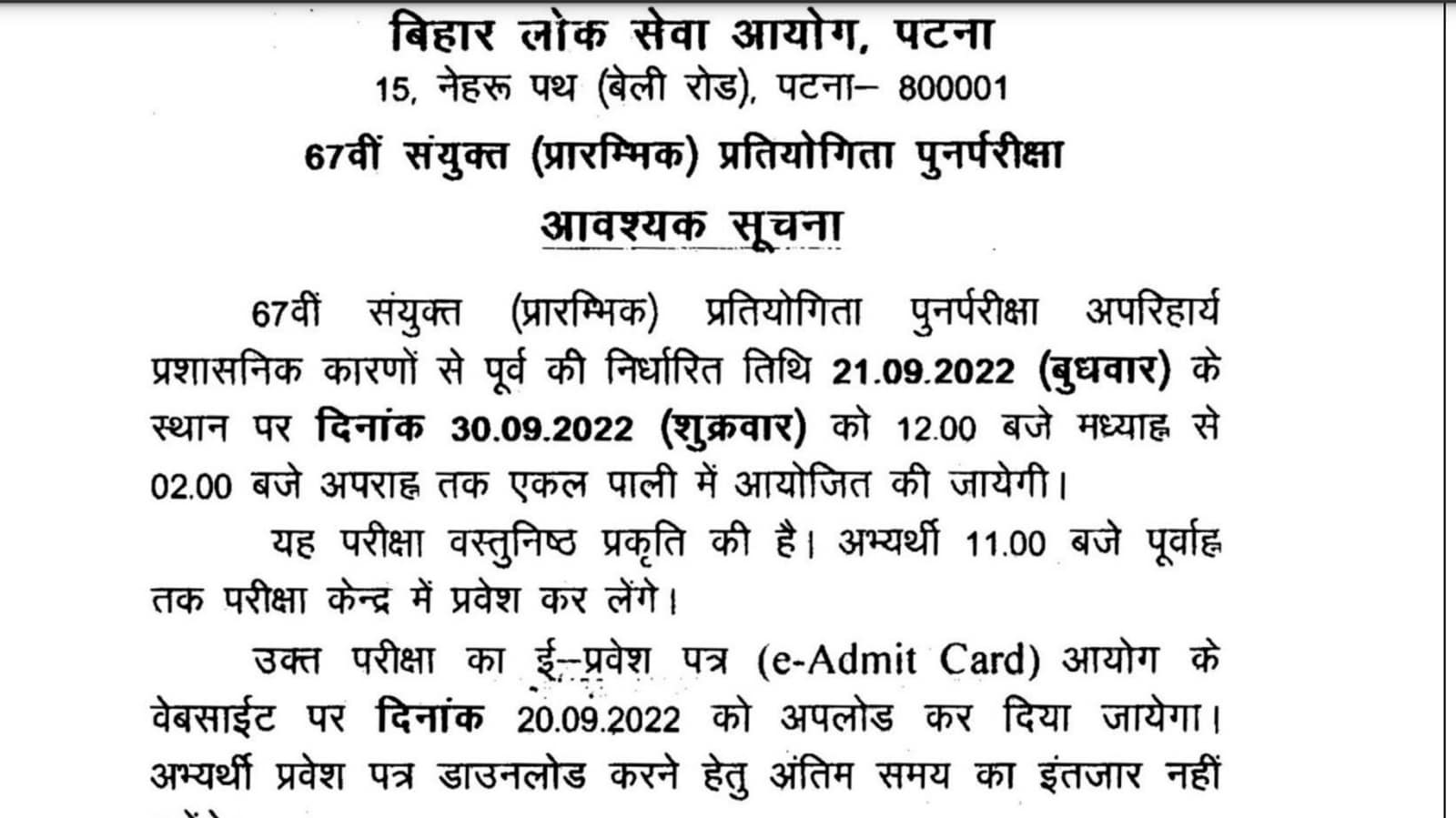