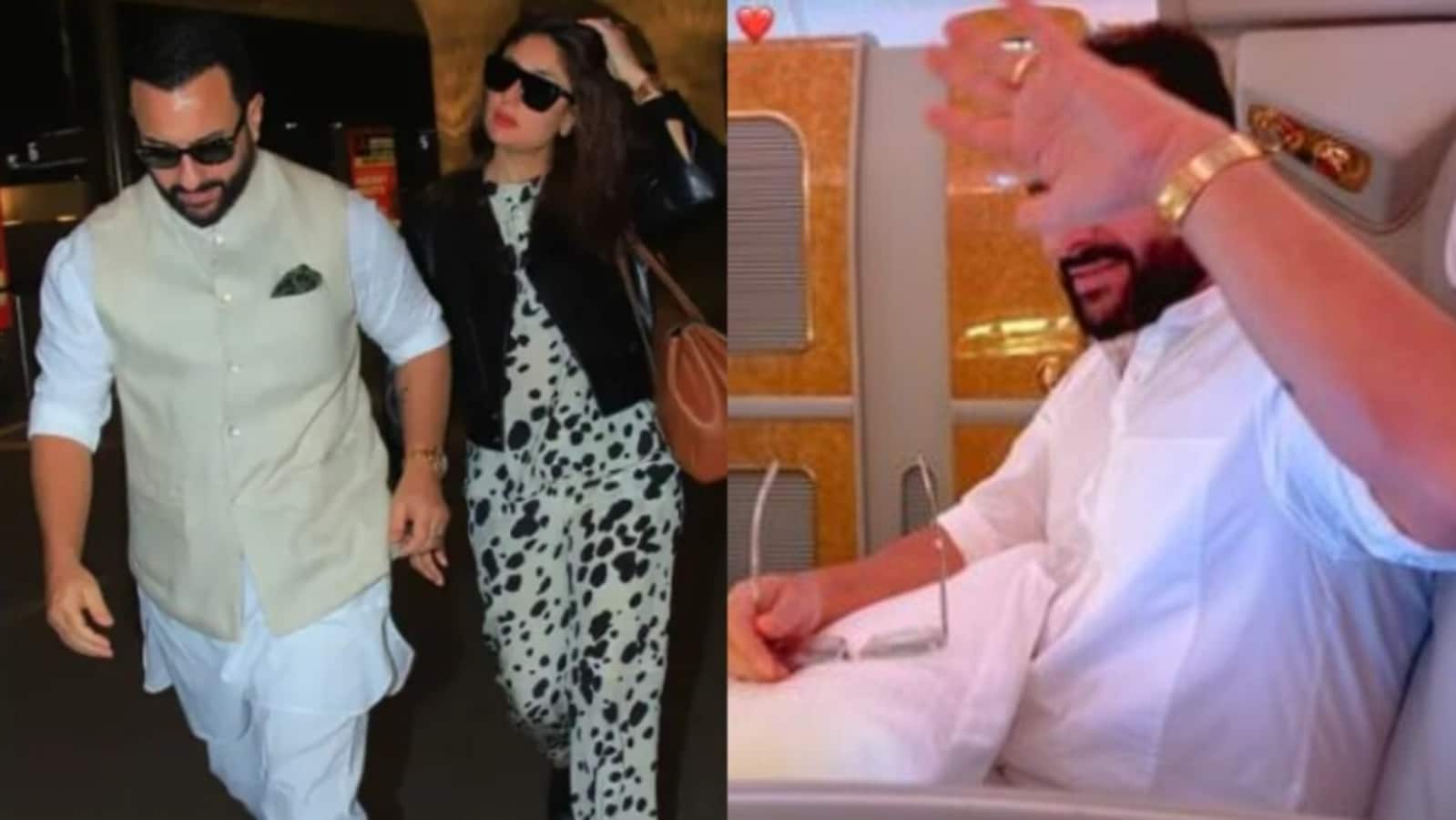 Actor Kareena Kapoor gave a glimpse of how she teased her husband-actor Saif Ali Khan during their morning flight to Jeddah. Taking to Instagram Stories, Kareena on Friday morning shared a mirror selfie as she sat inside her flight from Dubai to Jeddah. In the photo, Kareena had a cup near her when she clicked the picture from her seat. (Also Read | Kareena Kapoor, Saif Ali Khan look their stylish best as they reach airport for early morning flight. Watch)

Kareena tried to capture a picture of an unwilling Saif Ali Khan in the next slide. In the picture, Saif kept his hand near his face to block Kareena’s view. The actor sat in his seat with a pillow on his lap in their flight.

Giving a glimpse of how she and Saif were spending time on their flight, Kareena wrote, “And of course…Husband – stop taking my pictures for your gram. Me – can’t stop, won’t stop (red heart emoji).” She also added a timestamp that read, ‘Friday 7:18 am’.

Earlier, the couple was seen at the Mumbai airport. For the travel day, Saif opted for white ethnic wear with a cream jacket. Kareena wore a black polka-dotted top and matching pants.

Saif is not on social media and Kareena often shares his pictures for their fans. Kareena and Saif tied the knot in October 2012 in a private ceremony in Mumbai. The couple was blessed with Taimur Ali Khan in 2016 and later in 2021, they became parents to Jehangir Ali Khan.

Fans saw Kareena last in Laal Singh Chaddha, helmed by Advait Chandan, along with Aamir Khan. She will be next seen in director Sujoy Ghosh’s next thriller. The film is based on the book The Devotion of Suspect X. It also stars Vijay Varma and Jaideep Ahlawat. Apart from that, she also has director Hansal Mehta’s next untitled film.

Saif was recently seen in the action thriller film Vikram Vedha alongside Hrithik Roshan. Helmed by Pushkar and Gayatri, the film also starred Radhika Apte. He will be next seen in Om Raut’s Adipurush alongside Prabhas, Kriti Sanon and Sunny Singh. The multilingual period saga features Saif as Lankesh, Prabhas as Lord Ram, Kriti as Janaki and Sunny as Lakshmana. 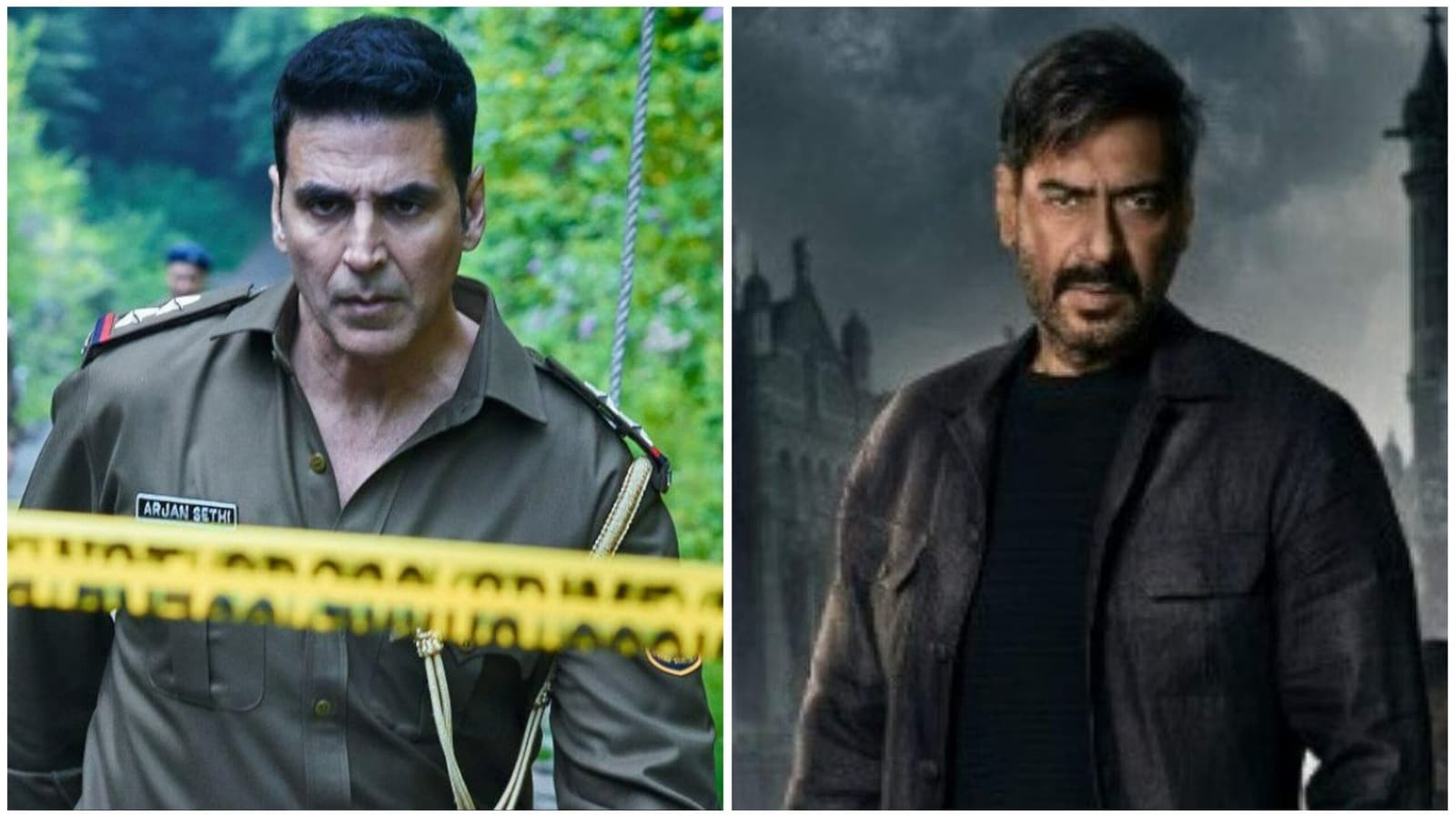 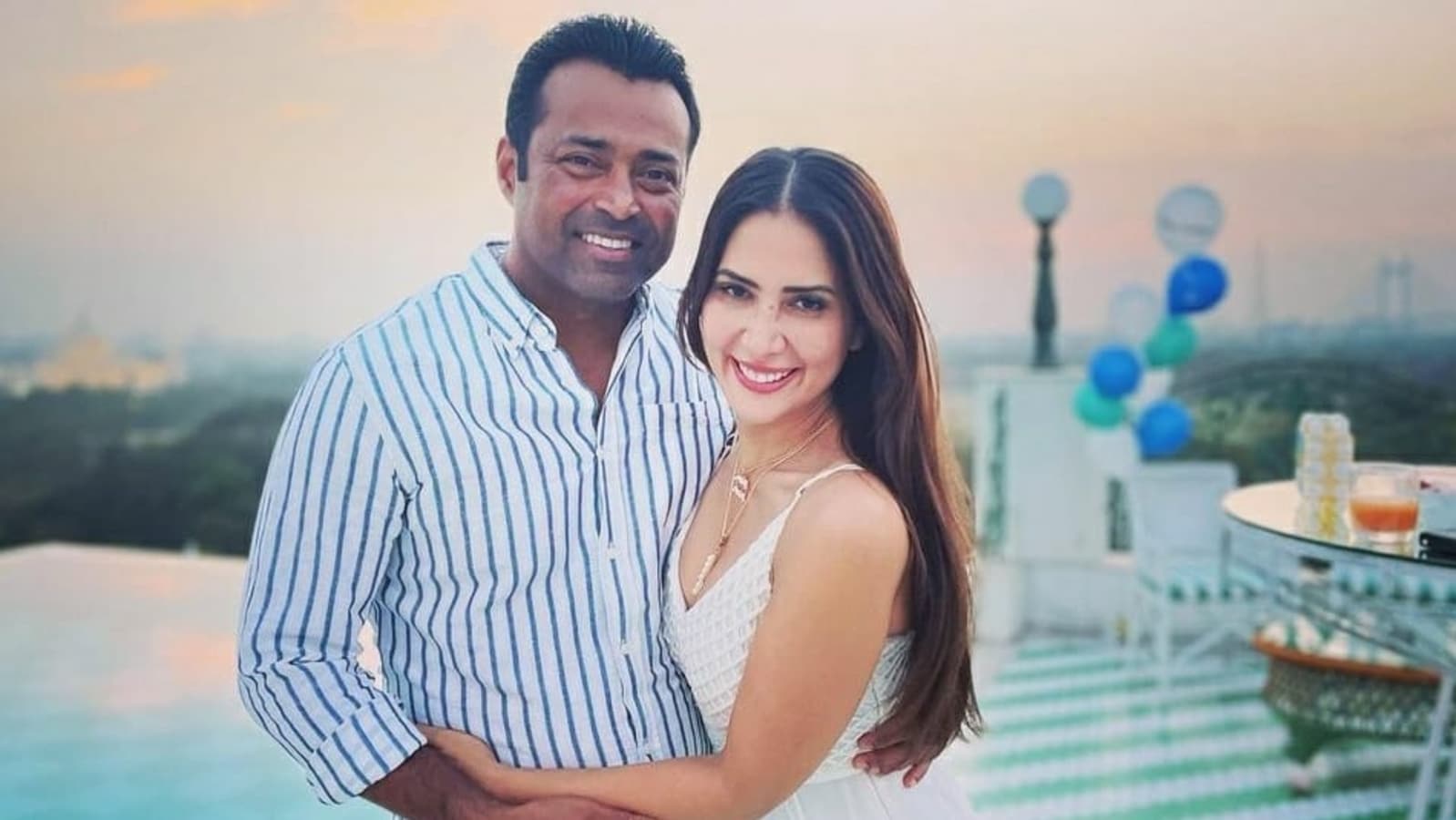 Kim Sharma celebrates one year anniversary with Leander Paes, shares sweet memories: ‘Thank you for being mine’ 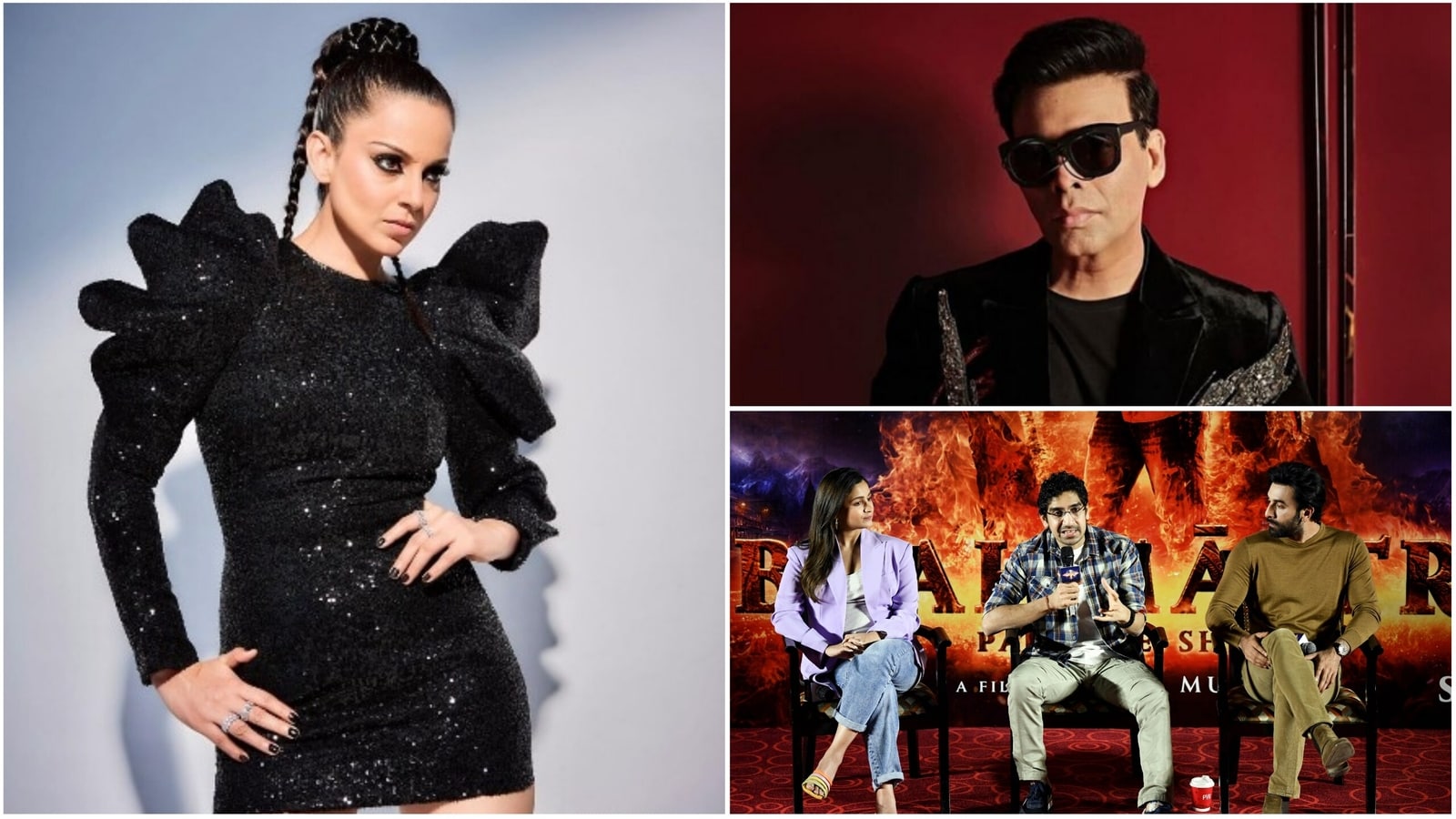