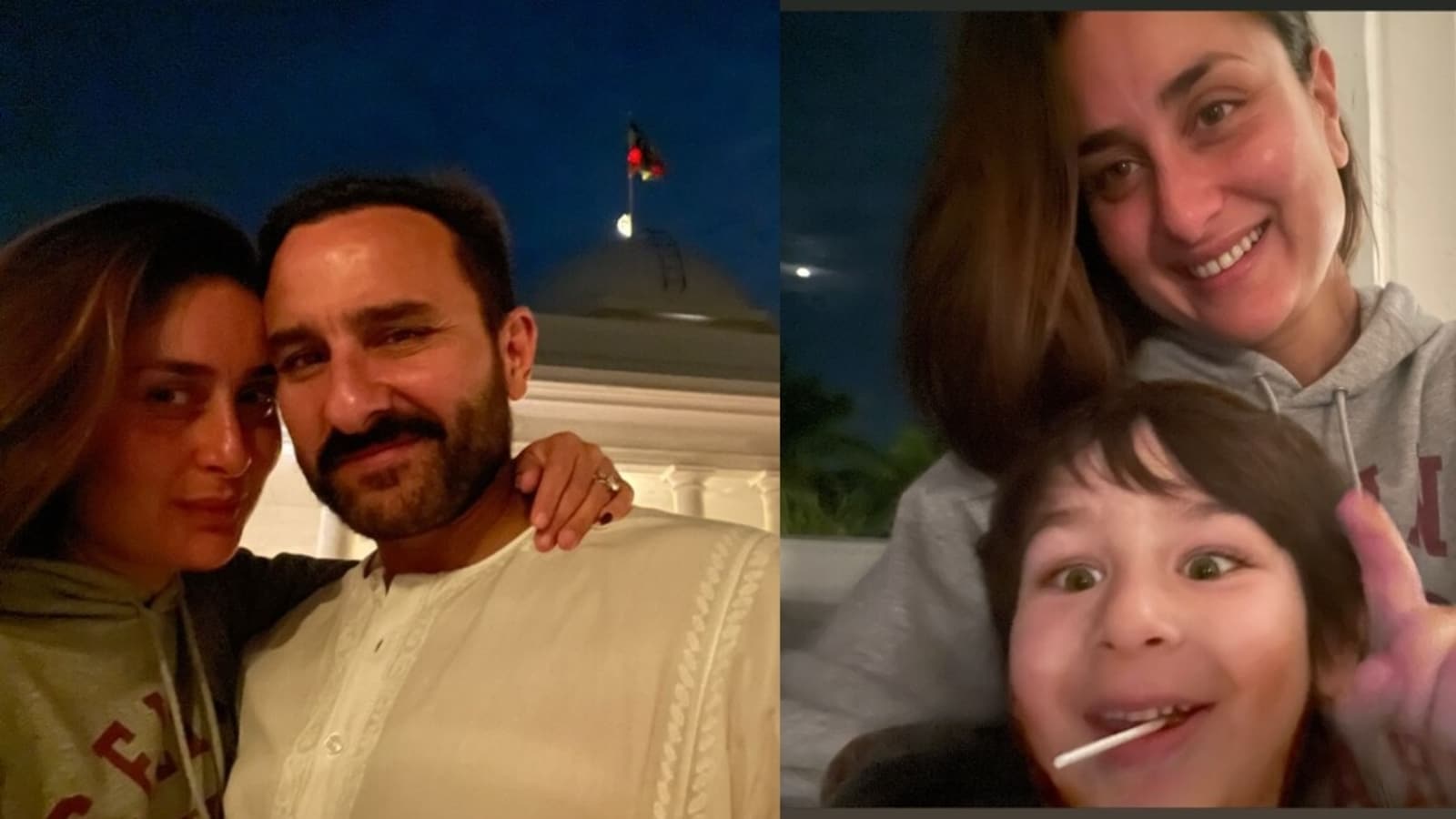 Kareena Kapoor has shared pictures of her ‘chands (moons)’ on Thursday evening. The actor, who is holidaying in Pataudi with her family, shared a string of pictures featuring Saif Ali Khan and their elder son Taimur Ali Khan.

Taking to her Instagram Stories, Kareena Kapoor began her ‘chand’ series by sharing a picture of the moon resting between a few layers of clouds. It was then followed by a picture of Kareena and Taimur Ali Khan.

In the picture, Kareena was seen wearing a grey sweatshirt with her hair left loose while Taimur had a goofy expression on and what appeared to be a lollipop in his mouth. “With my chand 1 (heart-eyes emoji),” Kareena captioned the picture.

The Good Newwz star then shared a picture with Saif Ali Khan. The Bunty Aur Babli 2 star was seen in a white kurta while the Pataudi Palace and the moon in the sky doubled up as their background. Kareena shared the picture with the caption, “And the best for the last (heart-eyes emoji).”

Kareena Kapoor, Saif Ali Khan and their children seem to be stationed in Pataudi since their trip to Rajasthan last month came to an end. The couple celebrated Diwali at the regal residence and Kareena has been sharing pictures from her stay on and off. Earlier in the day, Kareena shared a picture wearing a red sweater to welcome the ‘sweater weather.’

Meanwhile, Kareena will soon be seen in Laal Singh Chaddha. The film, the Indian adaptation of the Hollywood film Forrest Gump, stars Aamir Khan in the lead role. Kareena shot for the film briefly before the Covid-19 pandemic brought the shoot to a standstill. She then shot another leg while she was pregnant with her younger son, Jehangir Ali Khan. The film wrapped the shoot earlier this year.

Saif, on the other hand, will be seen in Bunty Aur Babli 2. The film is set to release this weekend and also stars Rani Mukerji, Siddhant Chaturvedi and Sharvari Wagh. 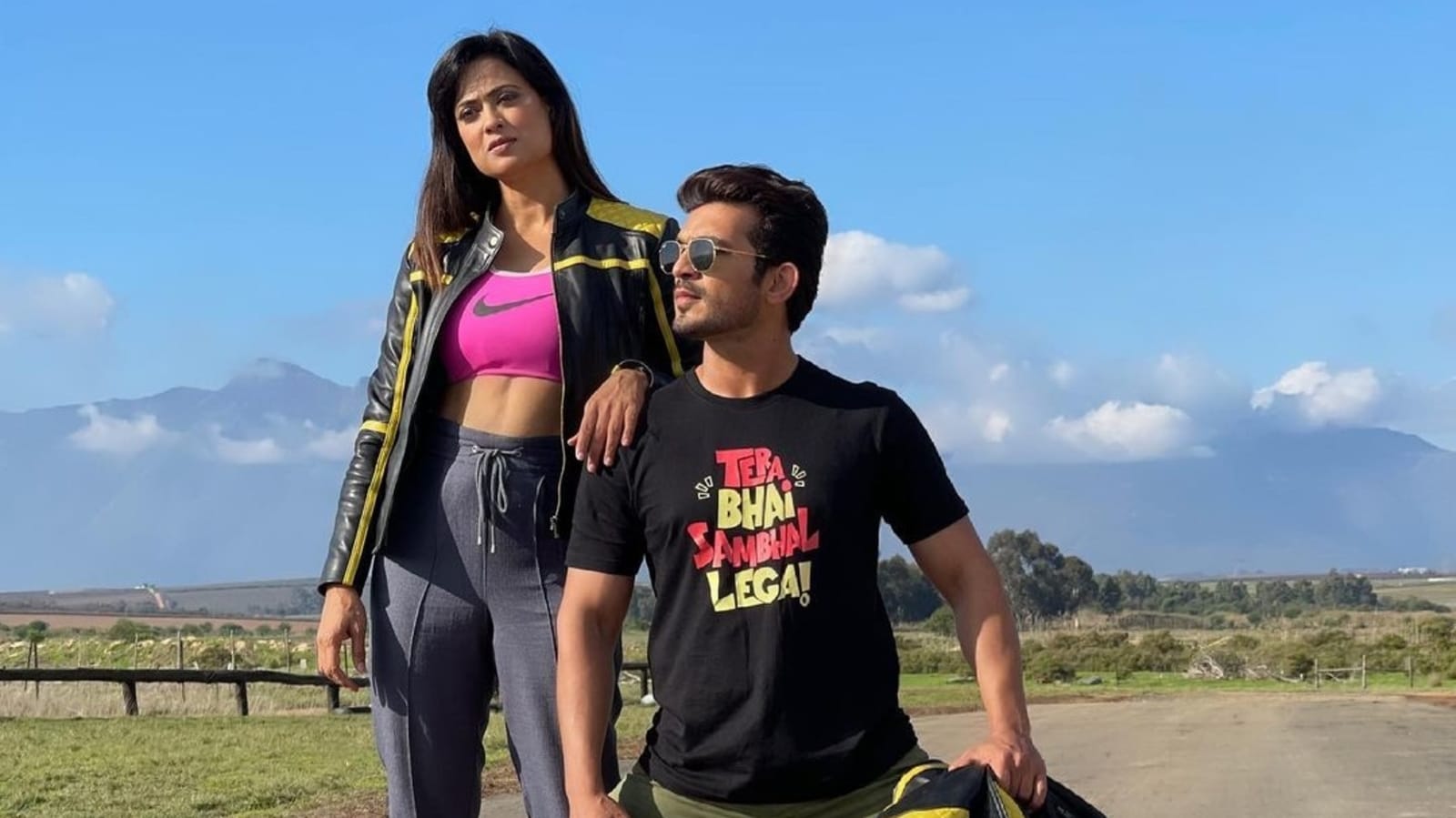 ‘Shweta Tiwari thinks that she doesn’t have a great body’: Arjun Bijlani explains comments about her abs 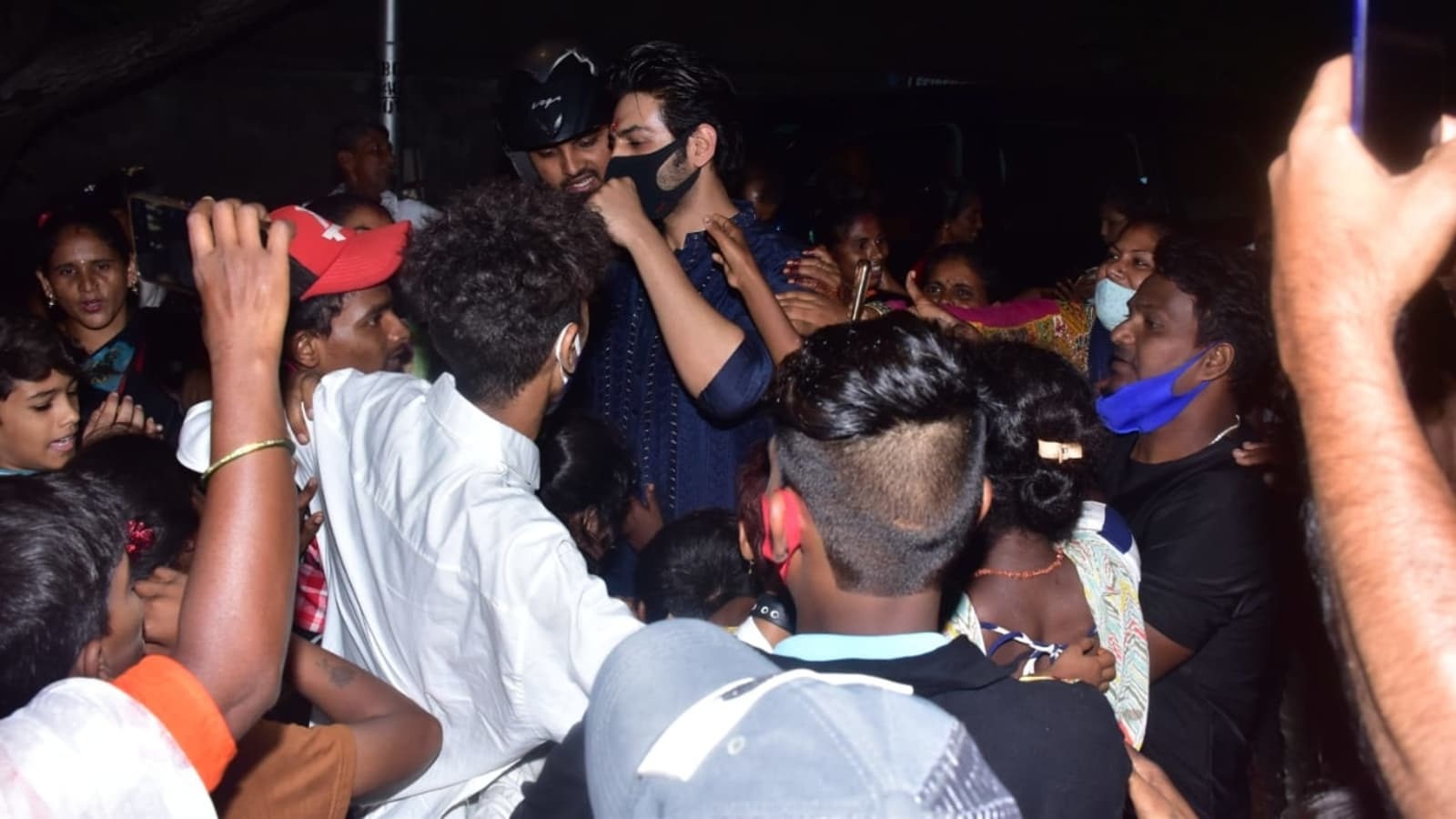 Kartik Aaryan struggles to wade through a crowd of fans as they try to get selfies with him on Diwali, watch 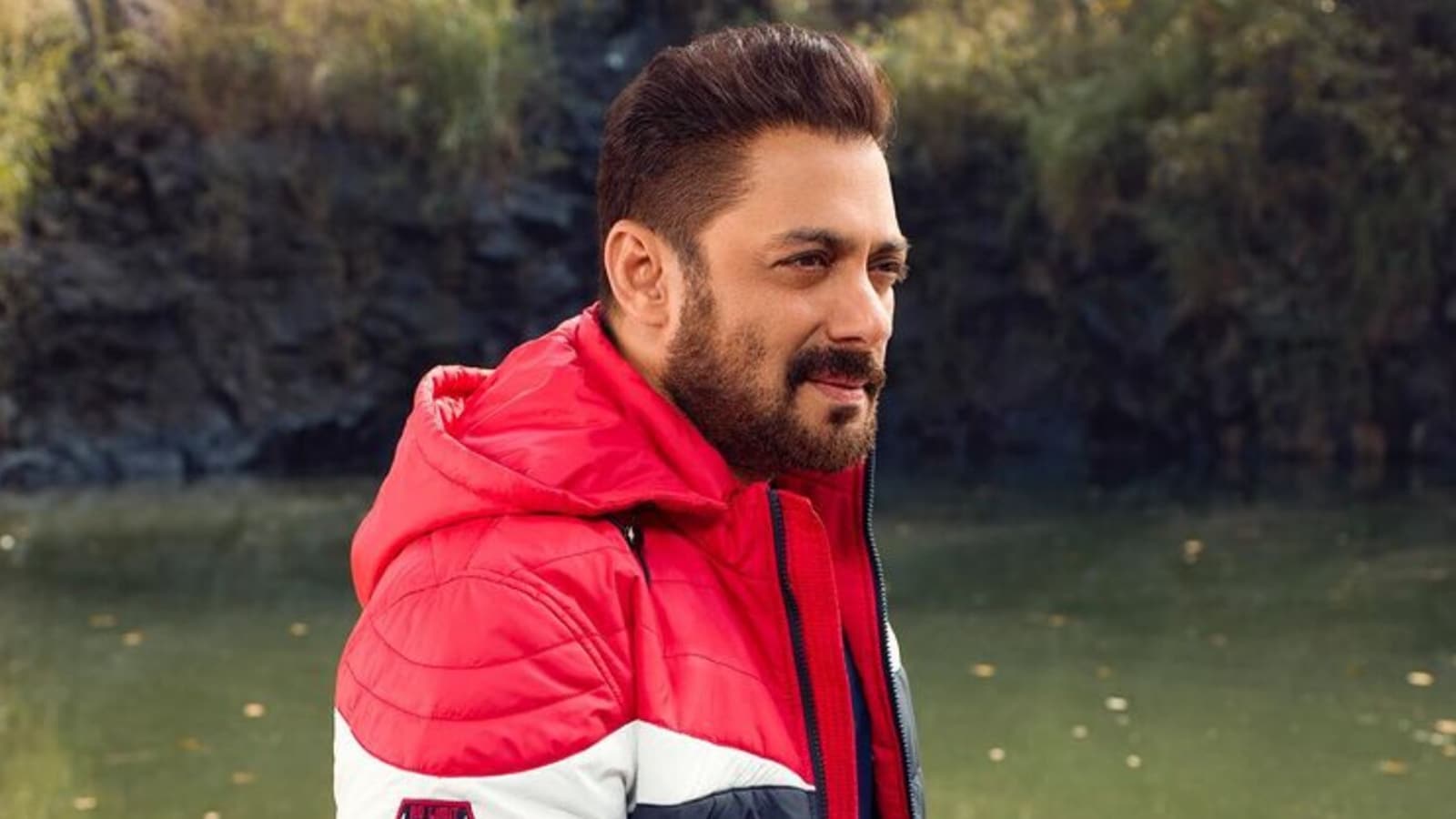