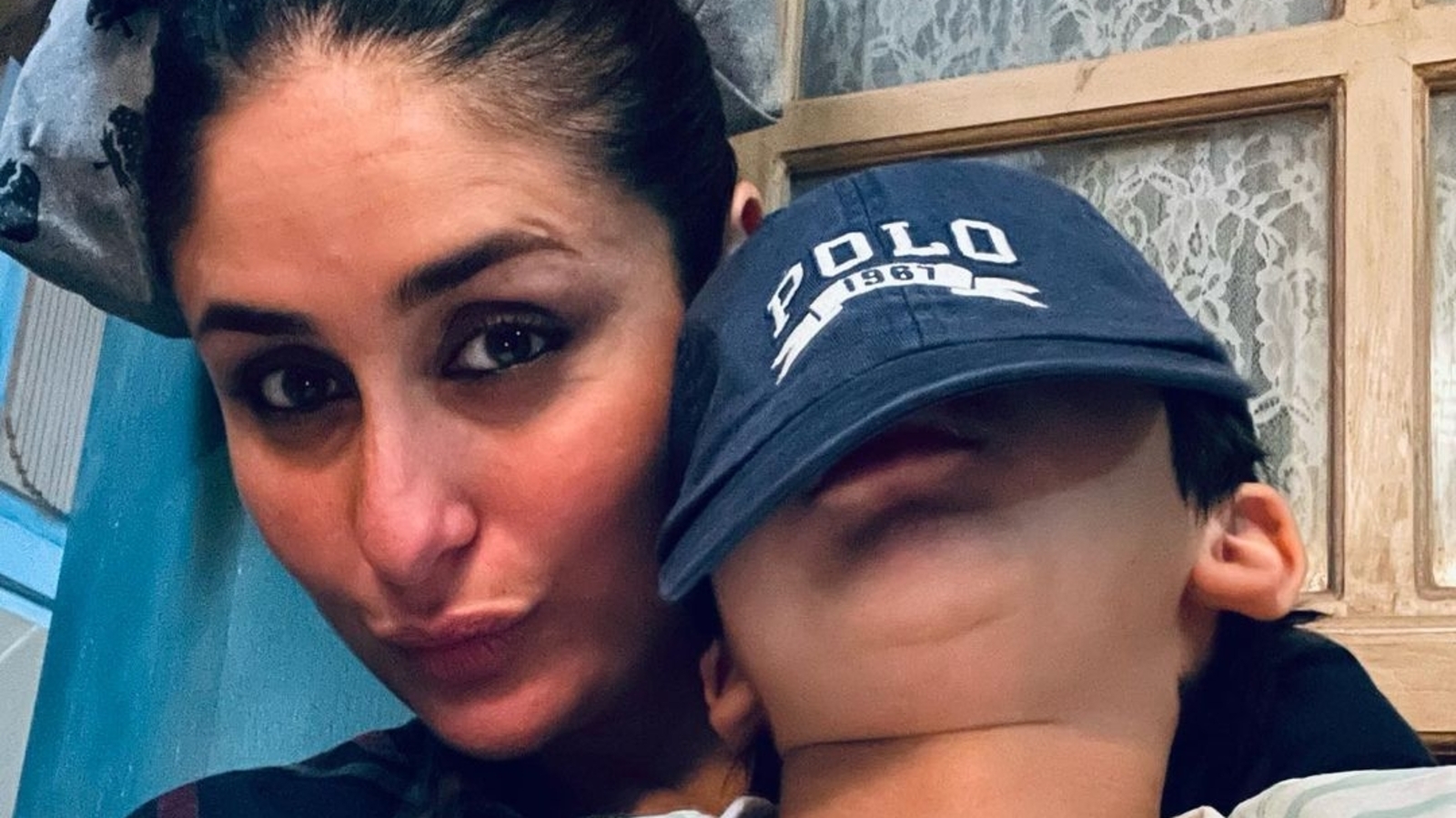 Kareena Kapoor has wrapped up the ongoing schedule of her OTT debut, which is based on The Devotion of Suspect X. The actor shared a behind-the-scene picture with her elder son, Taimur Ali Khan, who joined her on the sets on the last day of the shoot. She mentioned Taimur was just like his father Saif Ali Khan, when it came to saying no to the camera. Also read: Kareena Kapoor is all smiles as she poses with The Devotion Of Suspect X co-star Naisha Khanna, fans call them ‘cuties’

The picture shows Kareena posing for the lens with Taimur sitting on her lap. However, his face is hidden with a cap. Sharing the picture on Instagram, Kareena wrote, “Last day visitor on set…got his vibe on…ready for the summer holidays… No pictures Amma…ufff just like his father #DSX Last Day #Ready for Summer 2022 Bro #My TimTim….”

Kareena’s sister Karisma reacted to the photo with a heart and raising hands emojis. A fan reacted to her post, “Awwww so cute.” Another said, “Wow he is calling u Amma…..” A fan also called them “lovely”.

Being directed by Sujoy Ghosh, the film went on floors in Kalimpong, West Bengal. Kareena flew to West Bengal with younger son Jehangir Ali Khan and had shared quite a few behind-the-scene pictures on Instagram. She had also shared a few pictures with co-star Jaideep Ahlawat and Vijay Varma.

During the Mumbai schedule, Jaideep had told PTI in an interview, “The Devotion of Suspect X has a beautiful adaptation. We hope we are able to do justice to it. The second schedule is going on in Mumbai. Kareena ma’am, Vijay and I are trying to bring a good cinematic experience to you.”

The Devotion of Suspect X is written by Japanese author Keigo Higashino, and is the third in his Detective Galileo series. It tells the story of a single mother who thought she had finally escaped the clutches of her abusive ex-husband but that doesn’t turn out to be the case. 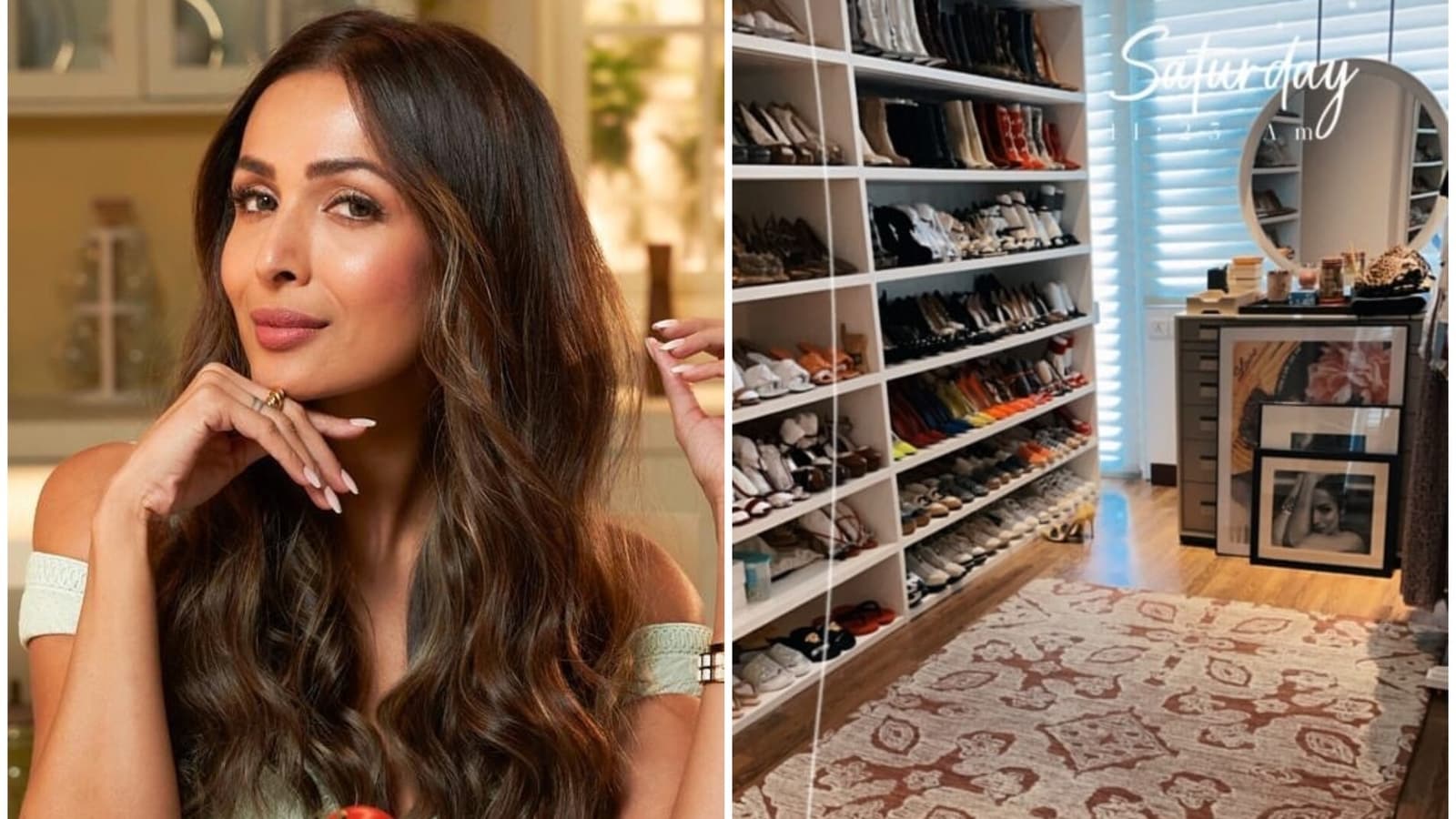 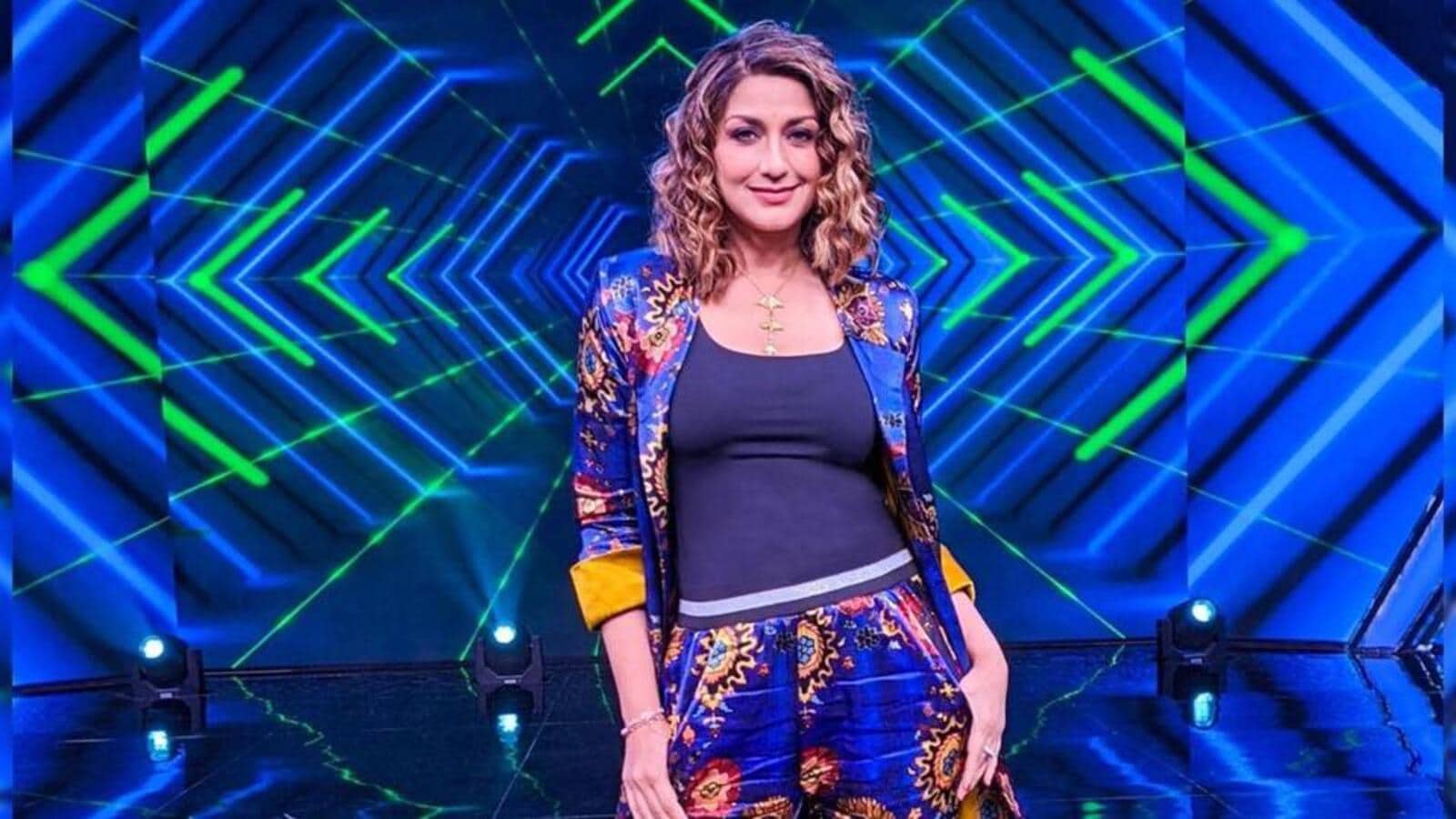 Sonali Bendre on returning with DID Lil Masters 5: There was no guarantee, that I’d ever return