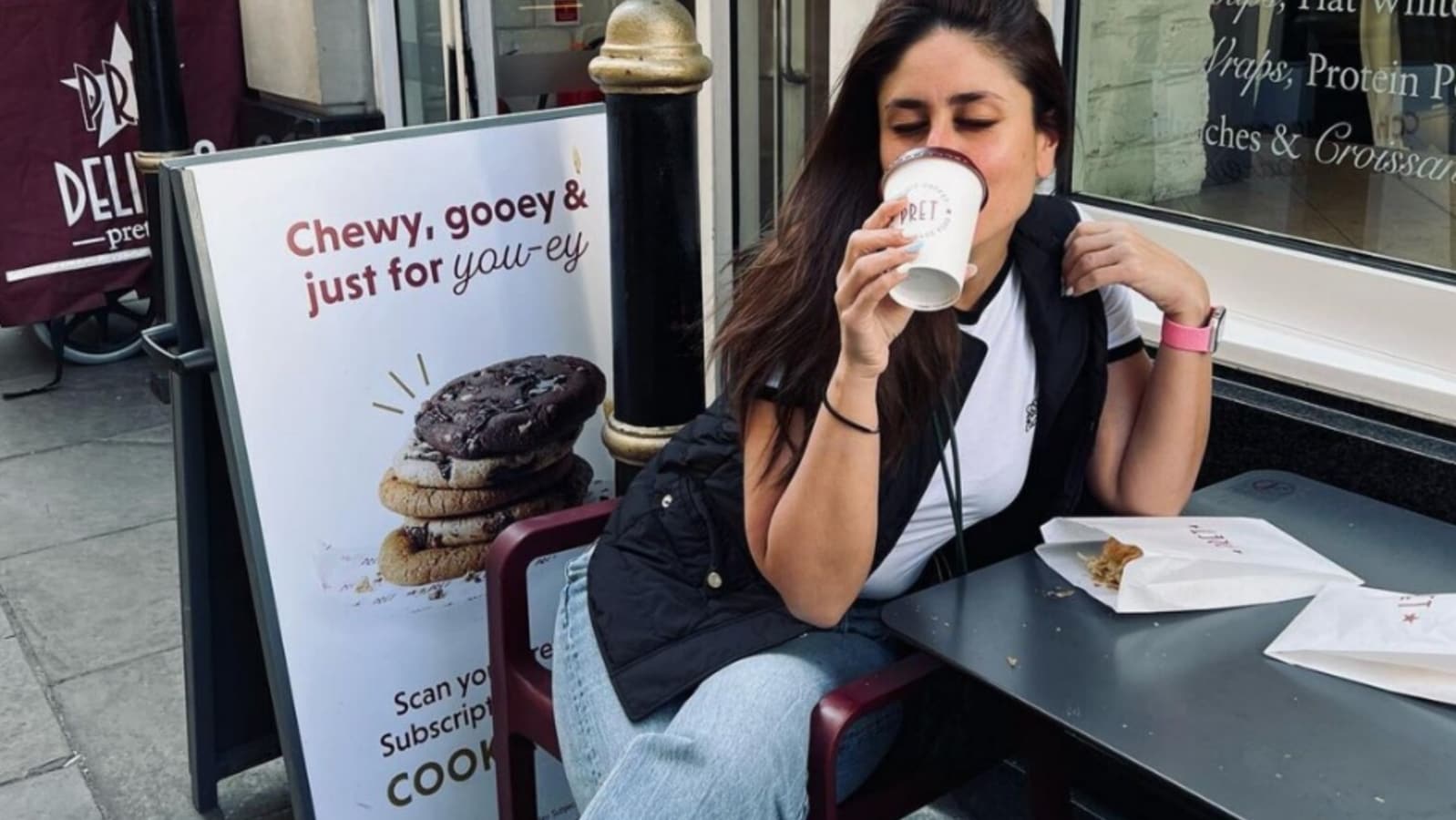 Actor Kareena Kapoor Khan has landed in the United Kingdom for her much-need break. She has recently wrapped up shooting for her upcoming project based on The Devotion of Suspect X. Sharing her first vacation picture on Instagram, Kareena wrote, “Waited two years for you baby,” referring to her favourite coffee corner. (Also read: Kareena Kapoor shares behind-the-scenes pics of Saif Ali Khan, Taimur on sets as she wraps up Sujoy Ghosh’s film)

In the picture, Kareena is seen posing with a coffee cup at the popular British eatery Pret. She is wearing a white t-shirt underneath a black vest, paired with denim pants. Sharing the picture, she called herself a ‘coffee lover.’ Reacting to Kareena’s post, Rhea Kapoor commented, “She has arrived.” Actor Jaideep Ahlawat, who is going to star with Kareena in the upcoming Sujoy Ghosh adaptation of The Devotion of Suspect X, added in the comments, “@kareenakapoorkhan…. Yeeee Yeeee … Vacation time … after so much hard work. Enjoy.”

The project marks Kareena’s OTT debut. It also stars Vijay Varma. Kareena has recently shared several behind-the-scenes pictures from the sets, which also had her actor husband Saif Ali Khan and their son, Taimur as visitors. Her post read, “DSX! The best crew, best ride, best times… and I’m pretty sure the best film too. Get ready @netflix_in… this one is @jayshewakramani @akshaipuri @itsvijayvarma @jaideepahlawat #SujoyGhosh.”

The Devotion of Suspect X is written by Japanese author Keigo Higashino, and is the third in his Detective Galileo series. It is based on a story of a single mother who thought she had finally escaped the clutches of her abusive ex-husband but things do not really go her way. Scheduled to release on Netflix, the film has been shot in different locations around Kalimpong, West Bengal and Mumbai. Apart from The Devotion of Suspect X, Kareena will be seen next in Aamir Khan-starrer Laal Singh Chaddha. 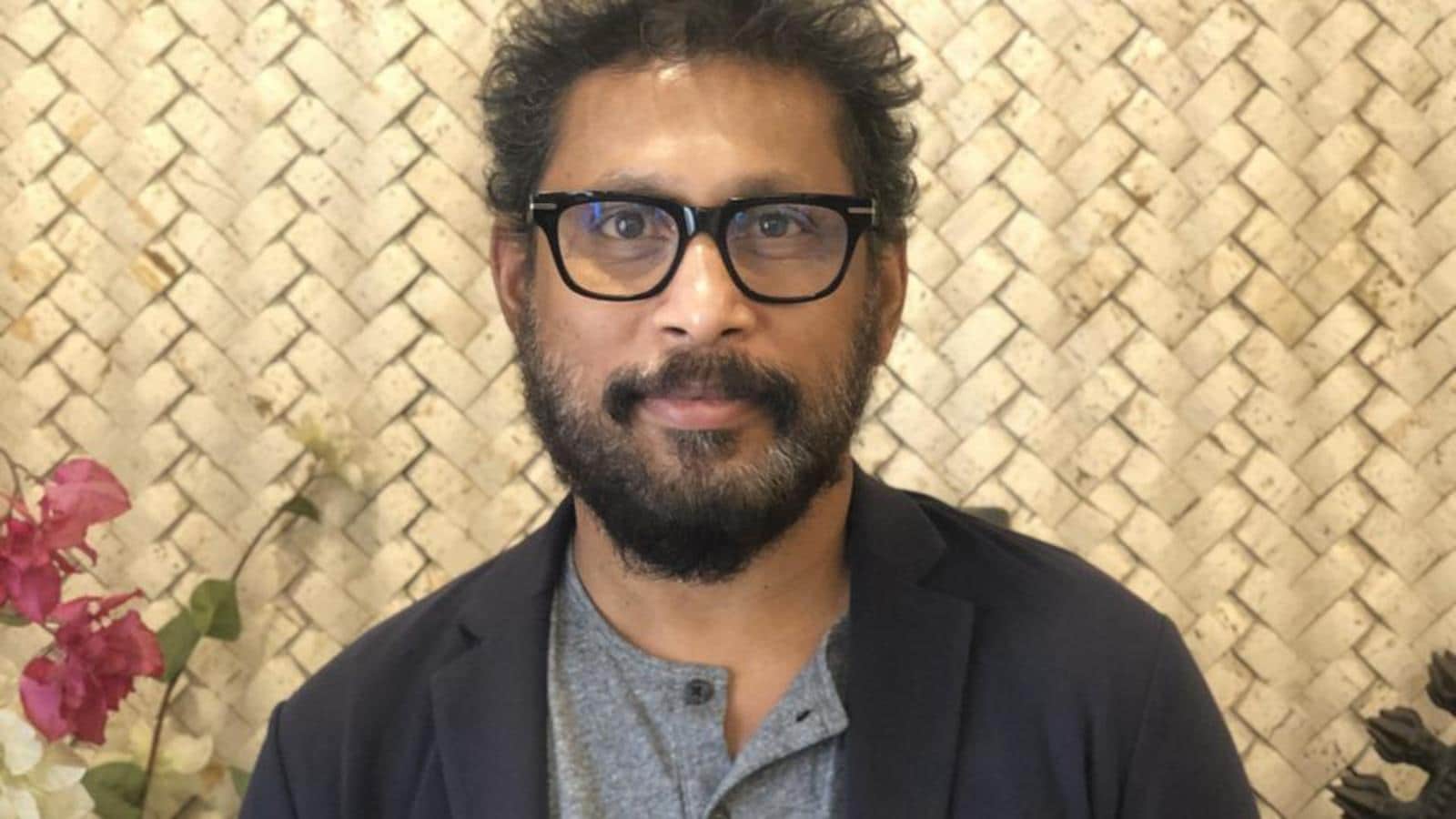 Shoojit Sircar: We have presented a different and real perspective of a freedom fighter 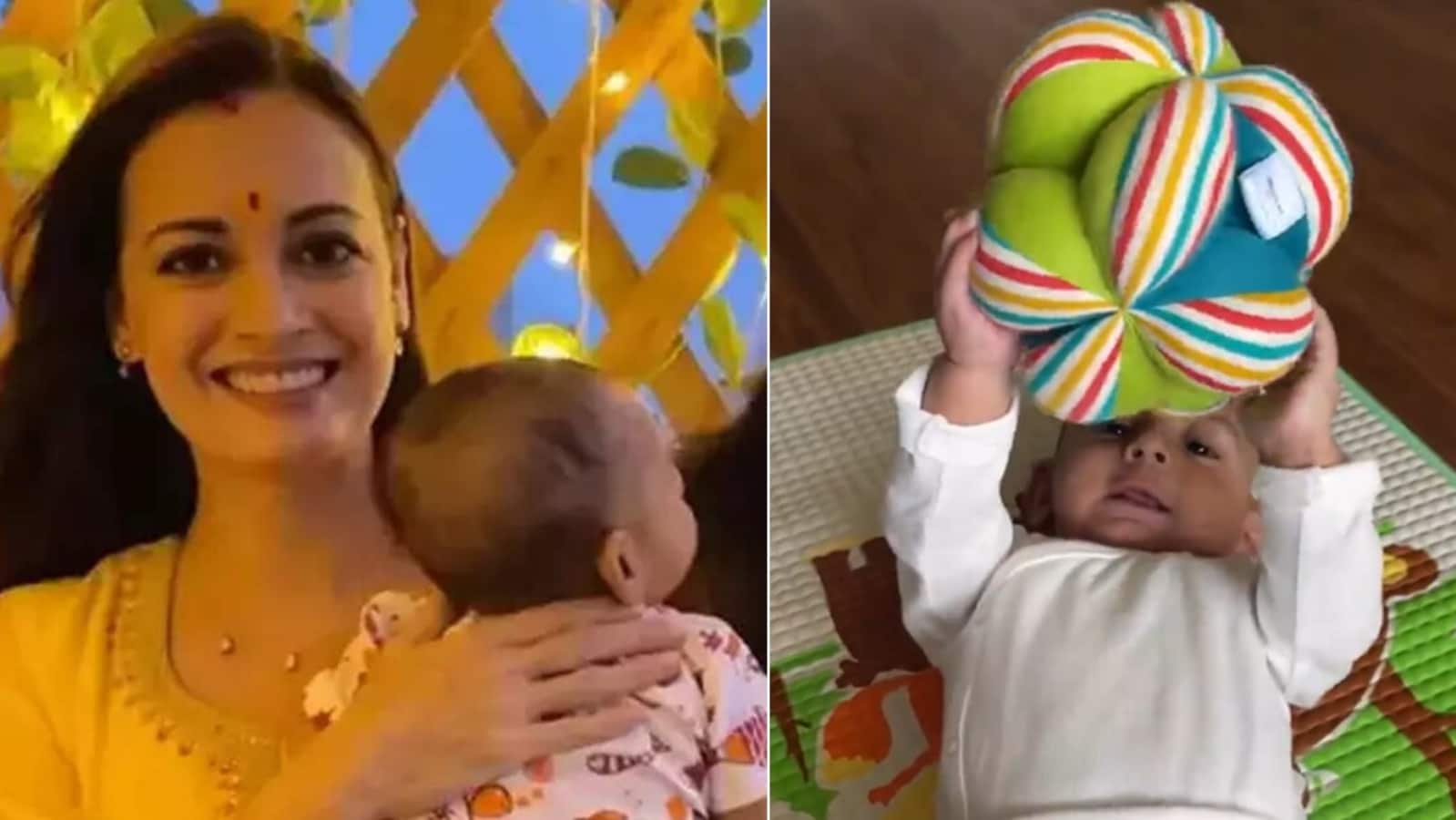 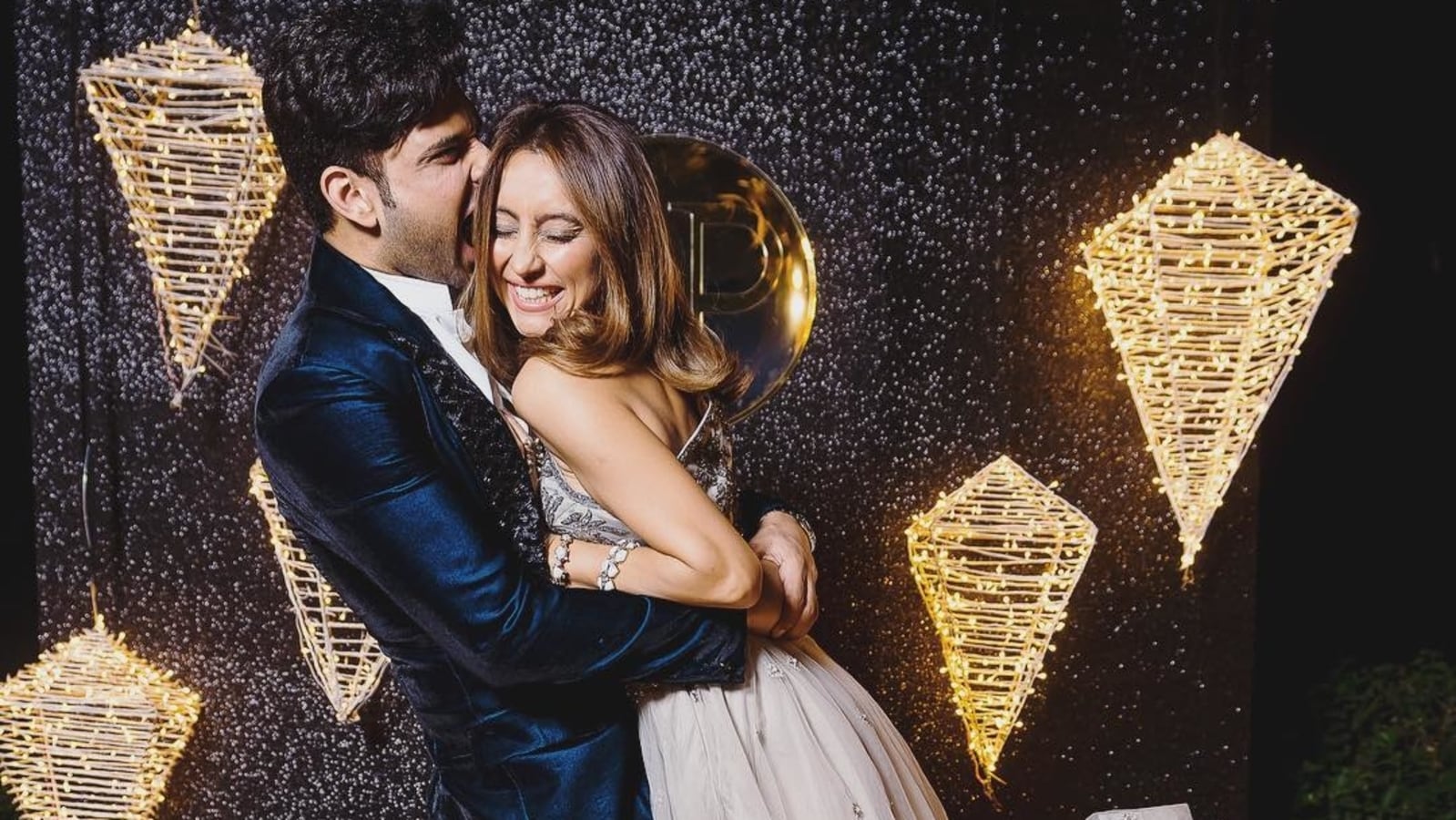 Anusha Dandekar says ‘grow up, man up, it is high time’. Is her comment aimed at Karan Kundrra?