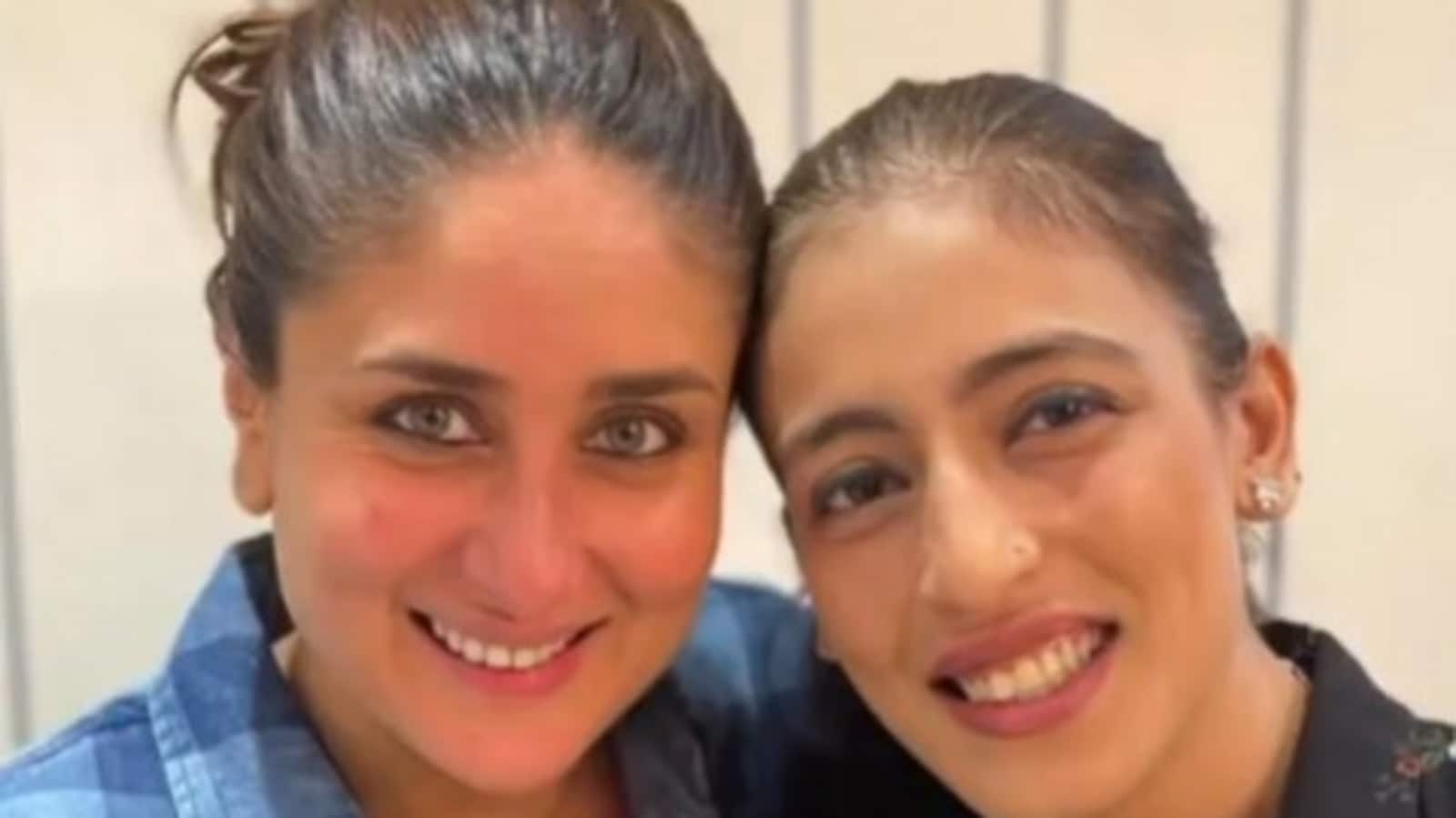 Kareena Kapoor has shared a picture from her meeting with her co-star Jaideep Ahlawat’s wife Jyoti Hooda. Kareena said that she slipped into a food coma after eating the food that Jyoti had made, and compared her kadhi to her husband Jaideep’s acting chops. Jyoti also shared her experience of meeting Kareena. Also Read| Kareena Kapoor shares pic with son Taimur who hides his face from camera, says ‘ufff just like his father’

Kareena took to her Instagram Stories on Friday to share a picture in which she and Jyoti posed together with huge smiles on their faces. They were also holding a bowl of kadhi in their hands. Kareena added a ‘food coma’ sticker to the post, and also wrote a message for Jyoti. She said, “Thank you to the lovely Jyoti…kadi was killer just like Jaideep’s performances.”

Jyoti reposted Kareena’s message on her Instagram Stories, and revealed her experience of meeting the ‘diva.’ Jyoti wrote, “It was such a pleasure to meet the diva. ..’The Bebo’ (heart eyes emoticon. Thank you so much @kareenakapoorkhan.”

Kareena and Jaideep will star together in Sujoy Ghosh’s adaptation of The Devotion of Suspect X, which will also mark her OTT debut. The Netflix project also stars Vijay Varma. Jaideep had previously shared a picture with Kareena from the sets, in which he was attempting to pout like her. He captioned the picture, “So much “Devotion” in Learning how to Pout from ‘The Best’ & I failed miserably… Day 1 completed Together and a long Journey ahead with The one & only “The Bebo”, The Gorgeous @kareenakapoorkhan .” Kareena reshared his post and wrote, “Getting one of the finest performers to do his toughest performance…the pout! So much to learn from each other. “

Kareena is also preparing for the release of Laal Singh Chaddha. The Aamir Khan-starrer, which is a remake of Tom Hanks’ Forrest Gump, is scheduled for theatrical release on August 11. Meanwhile, Jaideep recently saw the release of The Broken News, a ZEE5 series that also stars Sonali Bendre and Shriya Pilgaonkar. 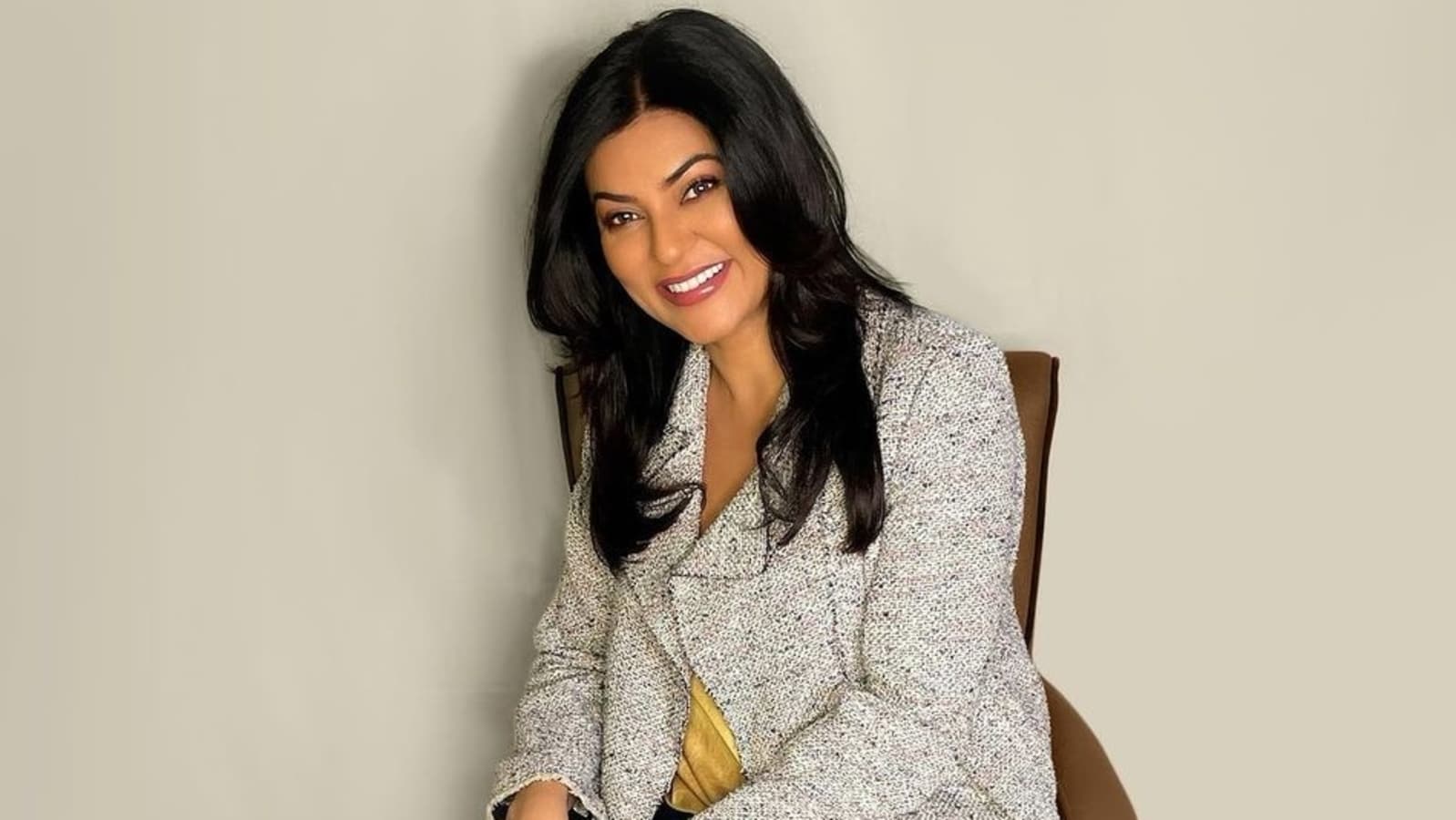 Sushmita Sen: ‘Where there’s no respect, love has no meaning’ 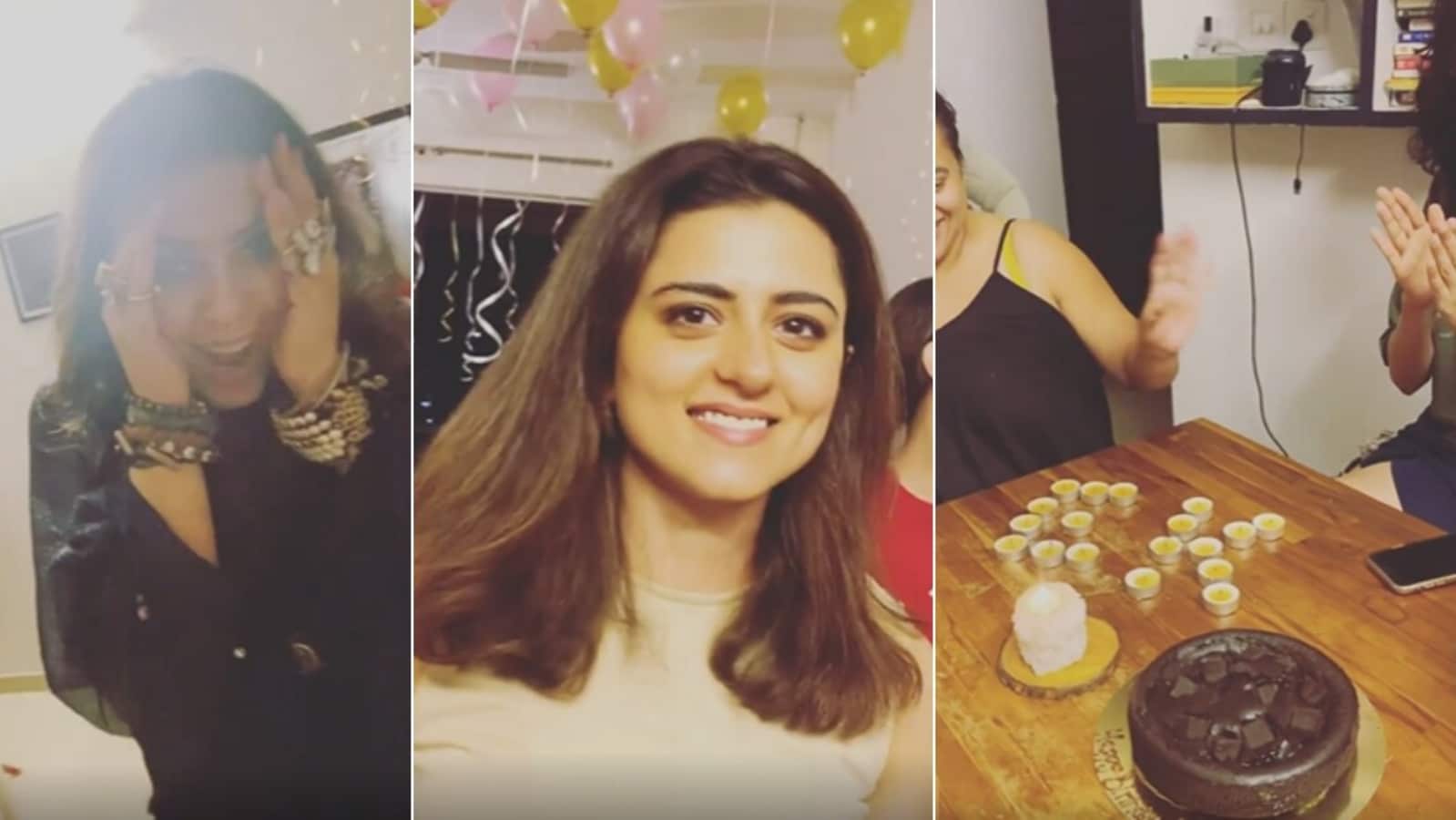 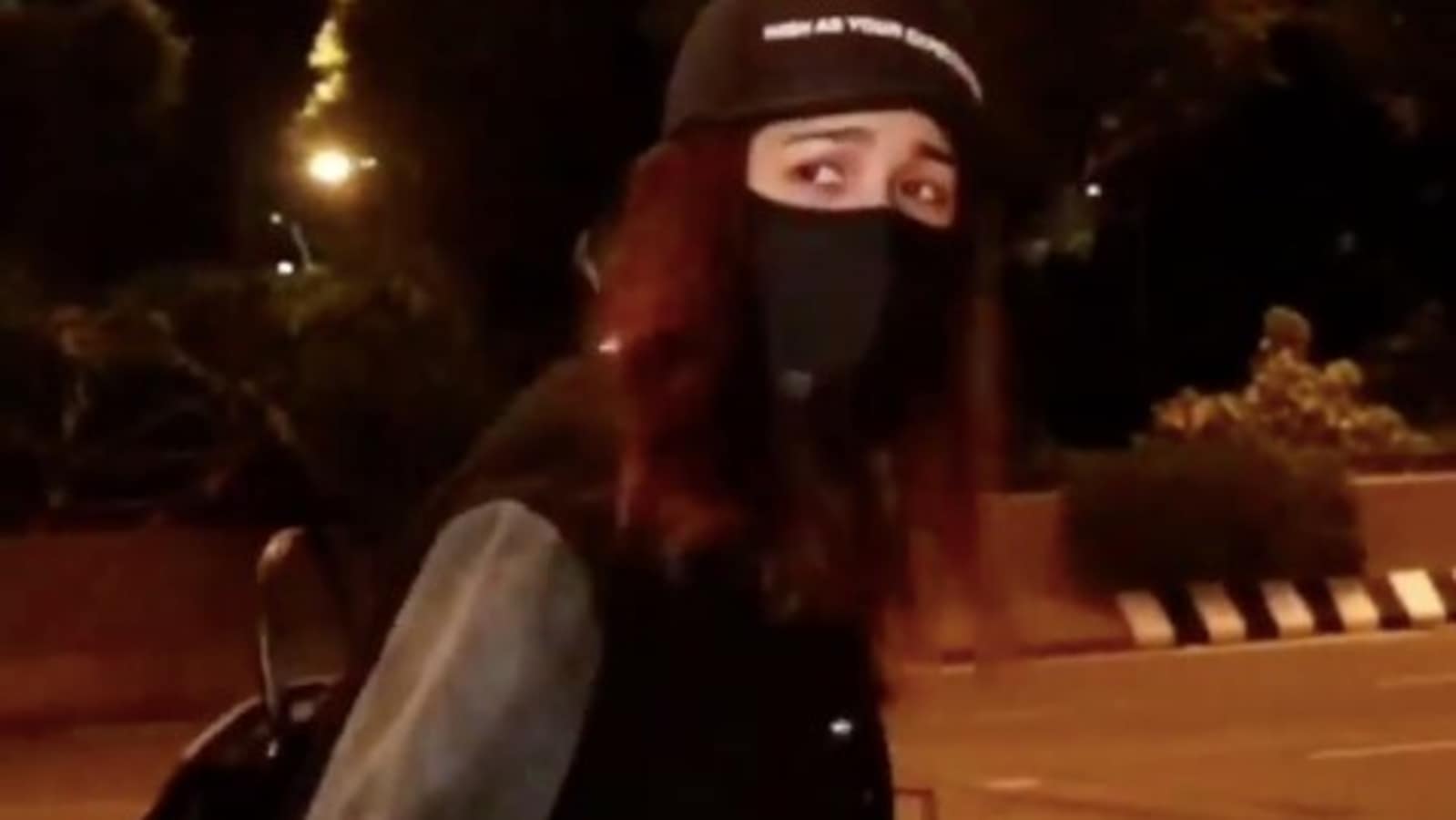